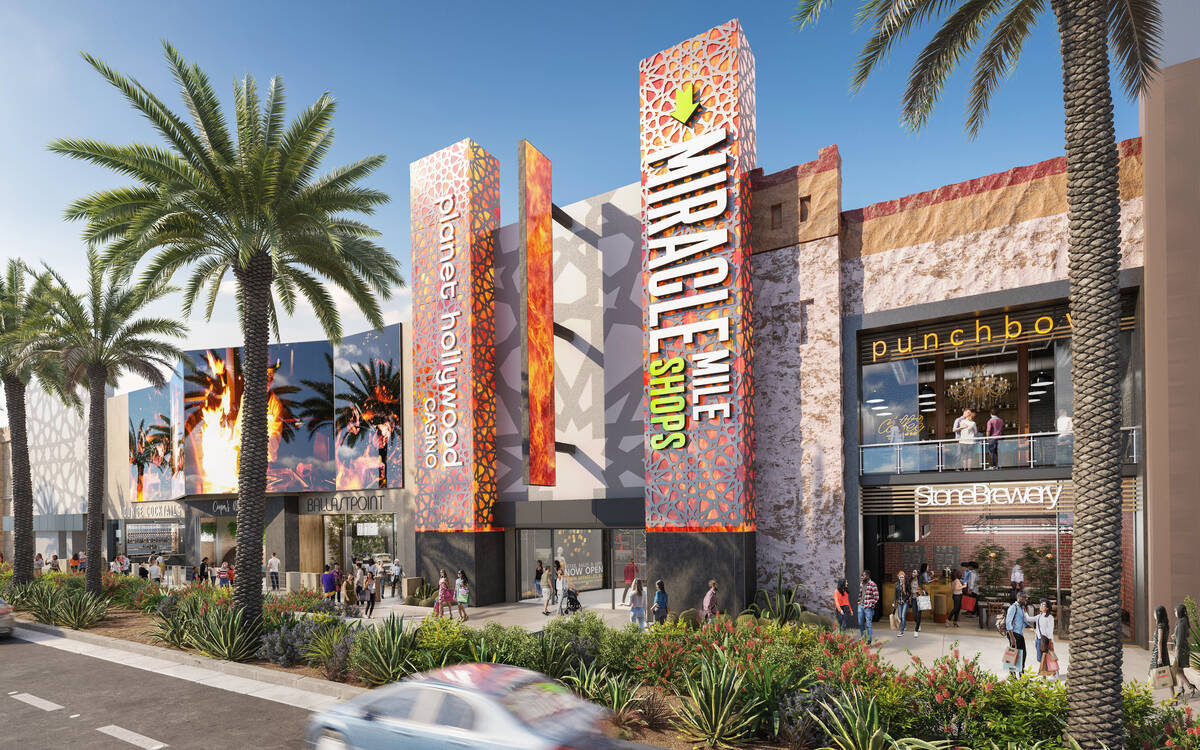 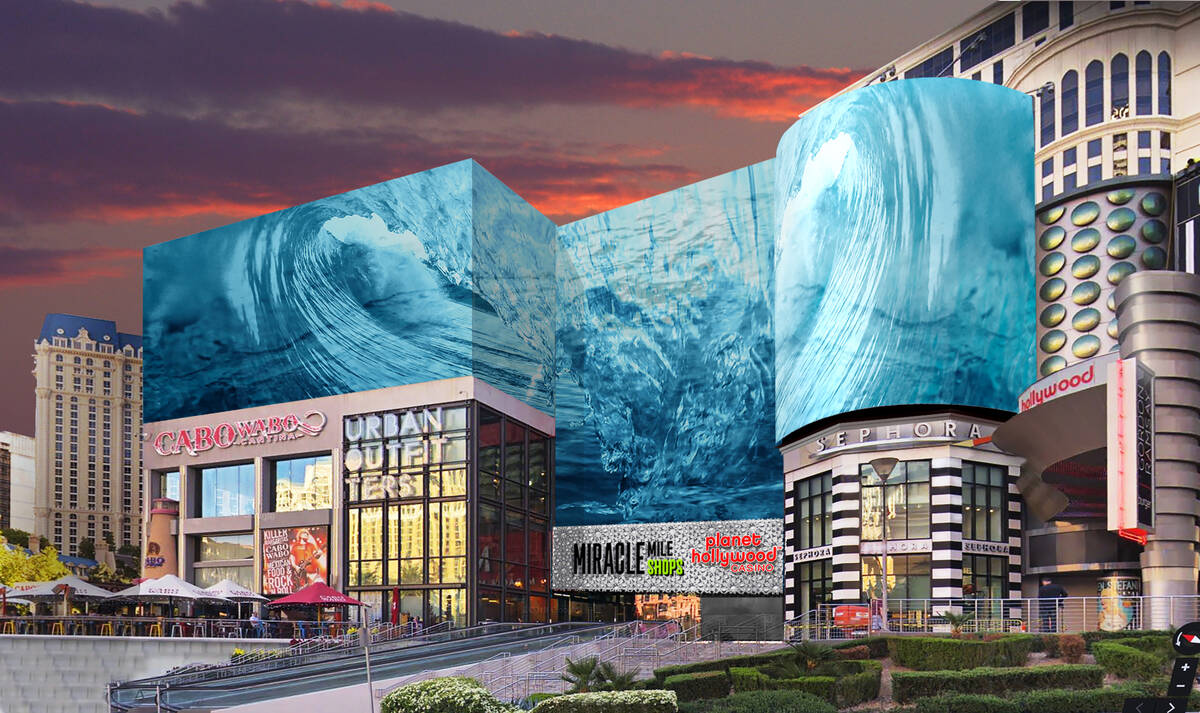 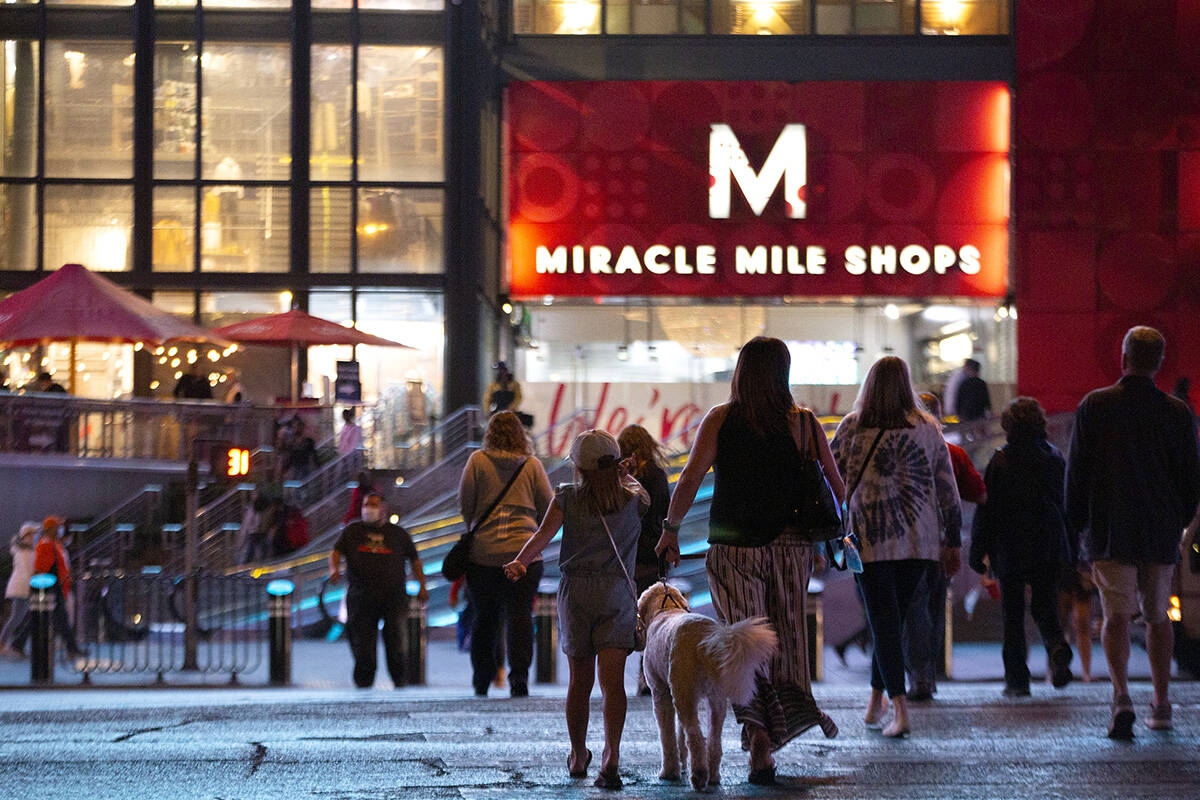 A new year will usher in a new look for the Miracle Mile Shops at Planet Hollywood.

The 500,000-square-foot shopping center announced Monday that it would be undergoing an extensive renovation to its interior and exterior starting winter of 2022 until spring of 2023. It will remain open during construction.

Miracle Mile Shops General Manager and Vice President Robert Buchanan said the center has been a shopping and entertainment destination for more than 20 years.

“The renovations are coming at the ideal time as our city welcomes the return of domestic and international tourists,” said Buchanan in a statement. “This is not only an investment in Miracle Mile Shops, but also in one of the world’s most iconic travel destinations, Las Vegas.”

Once complete, shoppers will be greeted with new flooring, lighting, ceilings, seating and a new sound system. The rainstorm feature that includes thunder, lightning and fog will be enhanced. New and upgraded restaurant areas also will be part of the renovation.

Landscaping outside of the shopping center will be modernized and its outside entrances on the Strip and Harmon Avenue will include new state-of-the-art LED digital screens and signage will be installed.