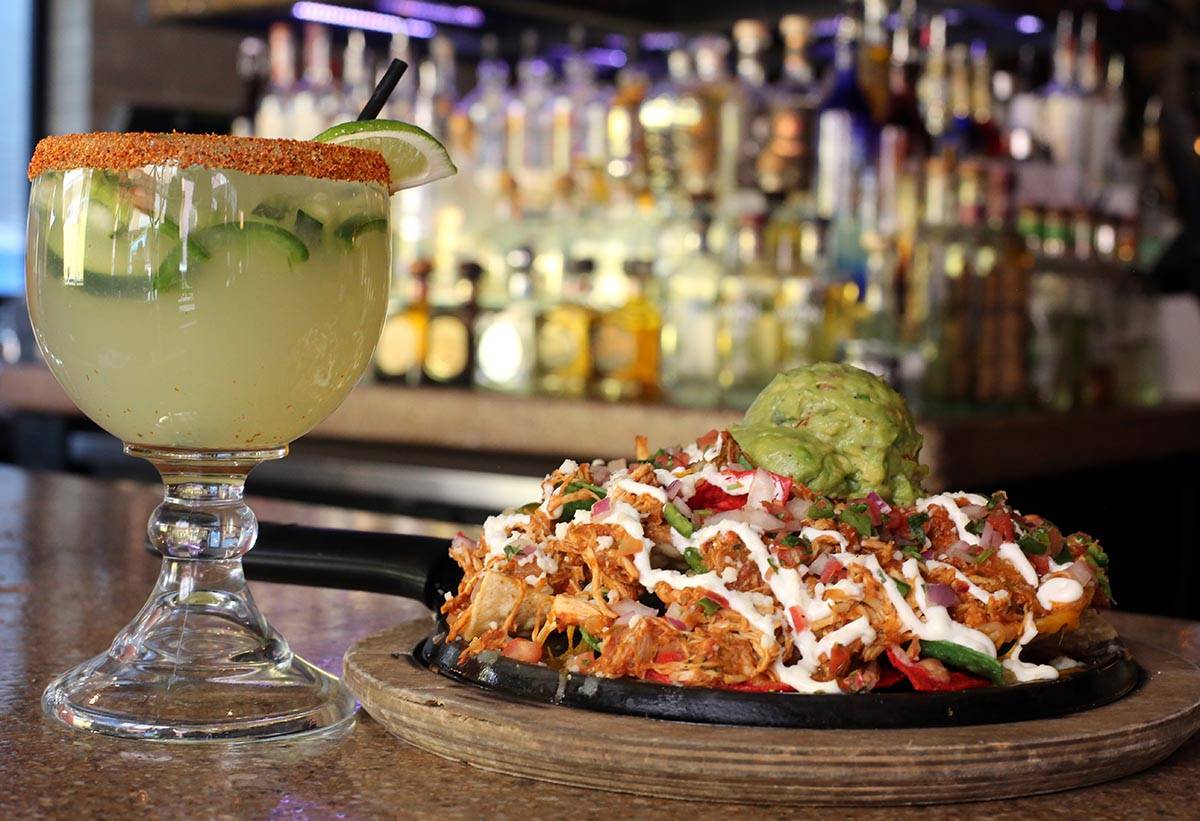 Nacho Daddy has plans to open a new west Henderson location next year.

Plans submitted to the city by a developer show the restaurant’s intentions to open a 4,500-square-foot location at Amigo Street and St. Rose Parkway, near Costco.

Nacho Daddy’s first location was in Henderson, near Eastern Avenue and St. Rose Parkway. The company left when chicken sandwich juggernaut Chick-fil-A made the company an offer it could not refuse for its location.

Hymas said his company could open its new Henderson location as early as May or June. 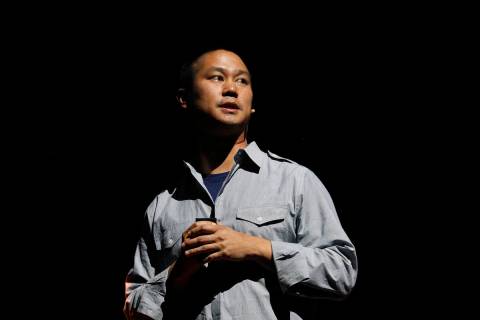