Nevada’s average weekly wage reached $935 for the fourth quarter in 2015, the highest on record.

The gain equates to a 4 percent increase and the second strongest growth since early 2008. Wages are up from $899 a year ago, Bill Anderson, chief economist for Nevada’s Department of Employment, Training and Rehabilitation, said in a statement.

“Growth in wages is not unusual from October to December as some employees received year-end bonuses,” Anderson said. “Wages have been trending upward since 2011. The growth in wages represents good news as the Silver State continues to see signs of improvement in the economy. In an environment of modest consumer price pressures, recent wage gains are translating into real, inflation-adjusted, gains.” 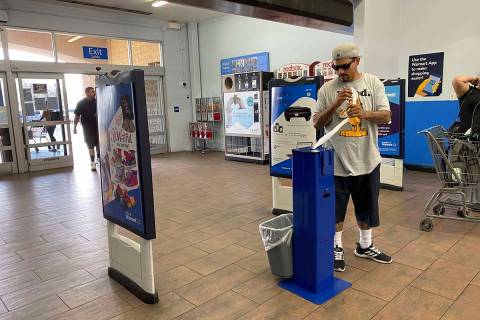 In an effort to intensify safety measures in their stores, Walmart and Sam’s Club stories will check the temperatures of all employees as they arrive for work. 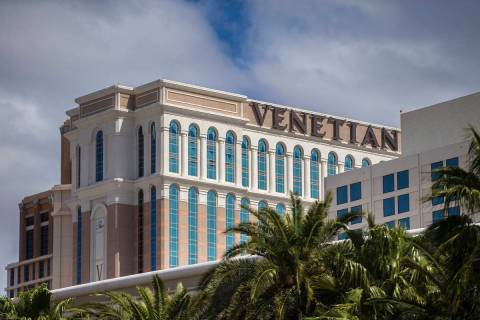 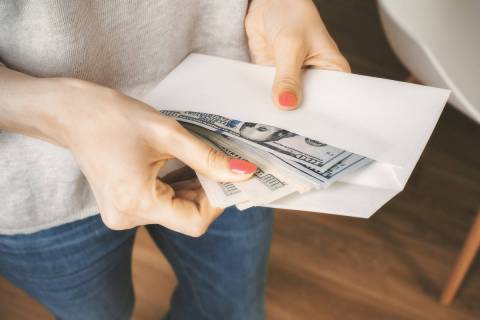 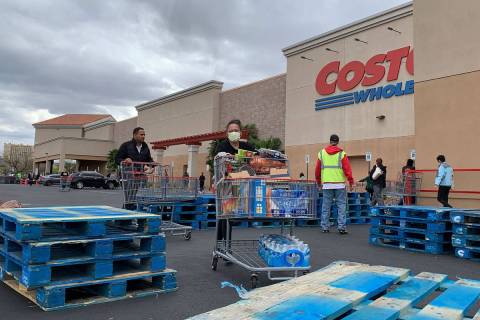 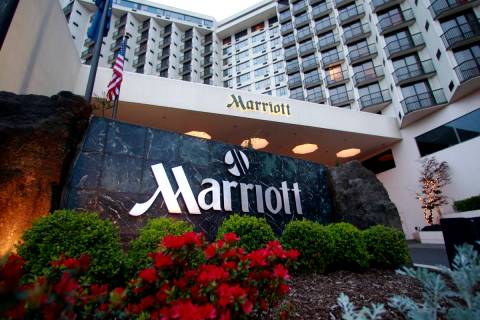 Marriott says guests’ names, loyalty account information and other personal details may have been accessed in the second major data breach to hit the company. 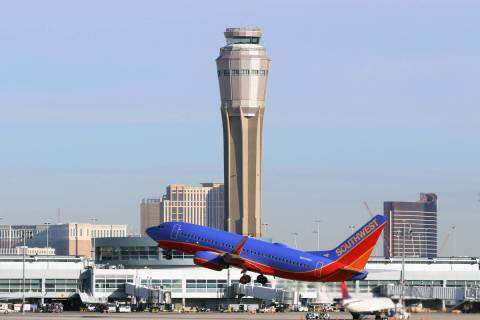 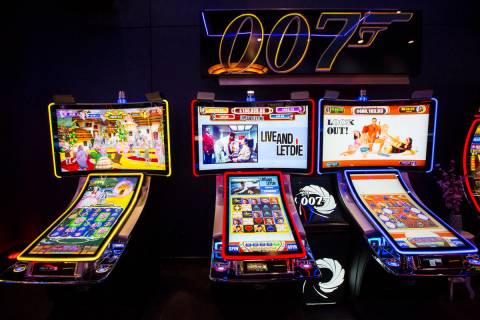 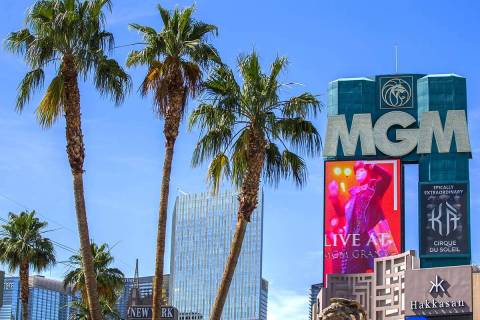