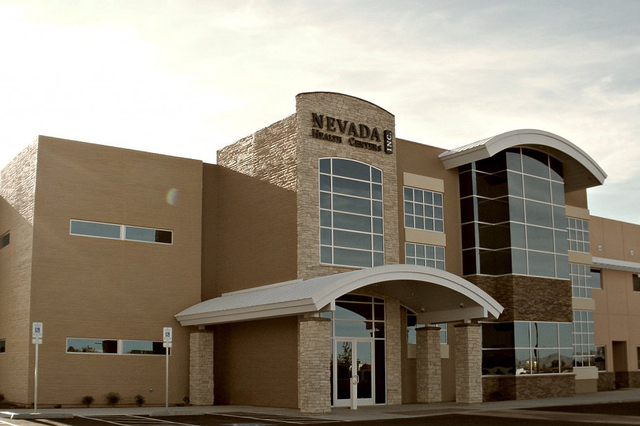 The commission claims that Ultracare Las Vegas terminated an employee’s assignment because of his gender.

“Sex-role stereotypes deprive qualified individuals from equal employment opportunities,” said Anna Park, regional attorney for the EEOC’s Los Angeles District Office, which includes Las Vegas in its jurisdiction. “Customer preference is not a defense for discrimination. Placement companies must comply with the law even when a client openly expresses an illegal gender preference.”

Ultracare will pay $15,000 and implement injunctive relief focused on ensuring equal employment opportunities for its employees, regardless of gender.

“Ultracare has always been committed to a nondiscrimination policy,” Green said. “The financial ($15,000) is substantially less than most car accidents.”