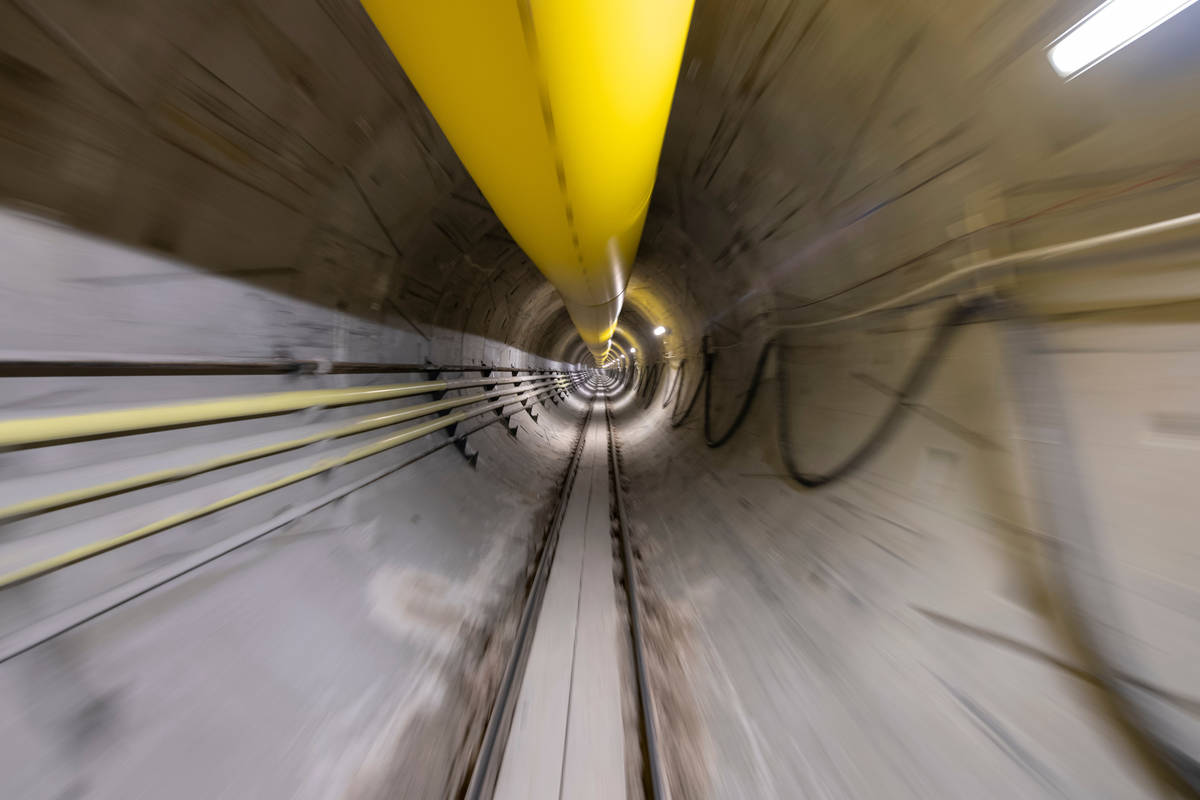 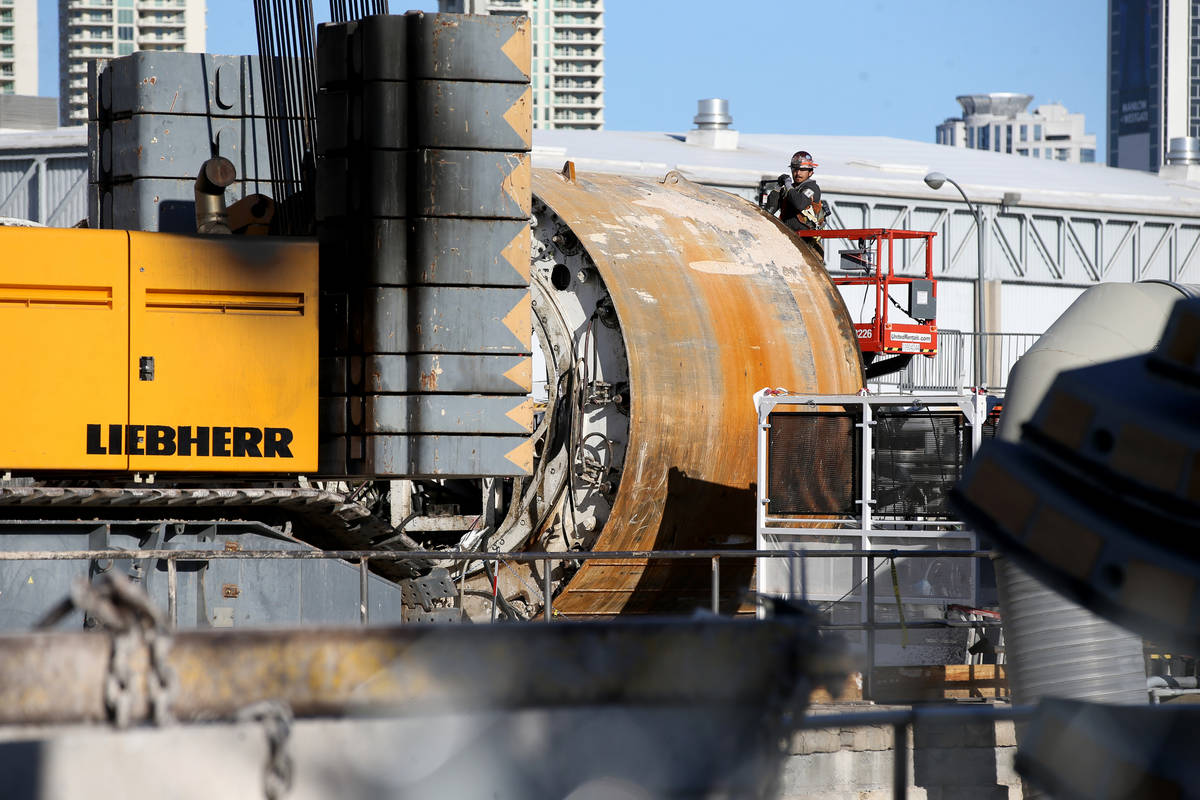 A Nevada drilling company is suing Elon Musk’s Boring Co. for trademark infringement, claiming that it started using the “Boring Company” name more than a decade before Musk founded his company in 2016.

The Boring Company LLC said in its complaint filed Tuesday in District Court that it was founded in 2006 and provides drilling services, trenching, concrete coring, and more, throughout Las Vegas — “the precise services offered” by Musk’s company.

The alleged trademark infringement has led to consumer confusion, affecting the company’s Facebook page and online presence, and “has resulted in a barrage of phone calls from people looking for the defendant’s company, which has, in turn, cost the plaintiff countless hours of lost revenue,” the lawsuit claims.

Musk’s Boring Co., founded in 2016, aims to build a citywide underground transit system. This month, the Las Vegas Convention and Visitors Authority approved, at no cost, an agreement that could eventually link the Convention Center to Boring’s 15-mile citywide Vegas Loop system.

Musk’s Boring Co. did not immediately respond Wednesday to a request for comment.

The Boring Company LLC says it has been providing drilling services since 2006 and has two Nevada trademarks in the “Boring Company” name.

The complaint alleges that the Musk-led company contacted the plaintiff’s firm about an image of Boring Co.’s equipment posted to the plaintiff’s Facebook page, claiming that Boring Co. knew of the company’s trademark rights then.

“It is indisputable that defendant had actual knowledge of plaintiff’s ownership of trademark rights and prior use of the marks by at least as early as May 2017,” the complaint claims.

In addition to numerous phone calls, the company states in the suit that it has received past-due bills meant for Musk’s tunneling company.

“Plaintiff has received numerous invoices, past-due statements, collection notices, and notices of intent to file liens in an amount exceeding $100,000 — none of which belong to plaintiff but have mistakenly been sent to and/or named plaintiff instead of defendant,” according to the complaint.

In 2019, the Boring Co. publicly said it was proposing to drill a tunnel underneath Las Vegas for the Convention Center, with possible plans for future expansions to the Strip, Allegiant Stadium and McCarran International Airport.

When the company heard Boring Co.’s plans to provide the drilling services, it reached out to Musk’s company, saying it would cause confusion with the public and infringe upon its Nevada trademarks, according to the lawsuit.

The Boring Company LLC said it unsuccessfully tried to negotiate a settlement in 2019 and 2020 with the Musk-led company.