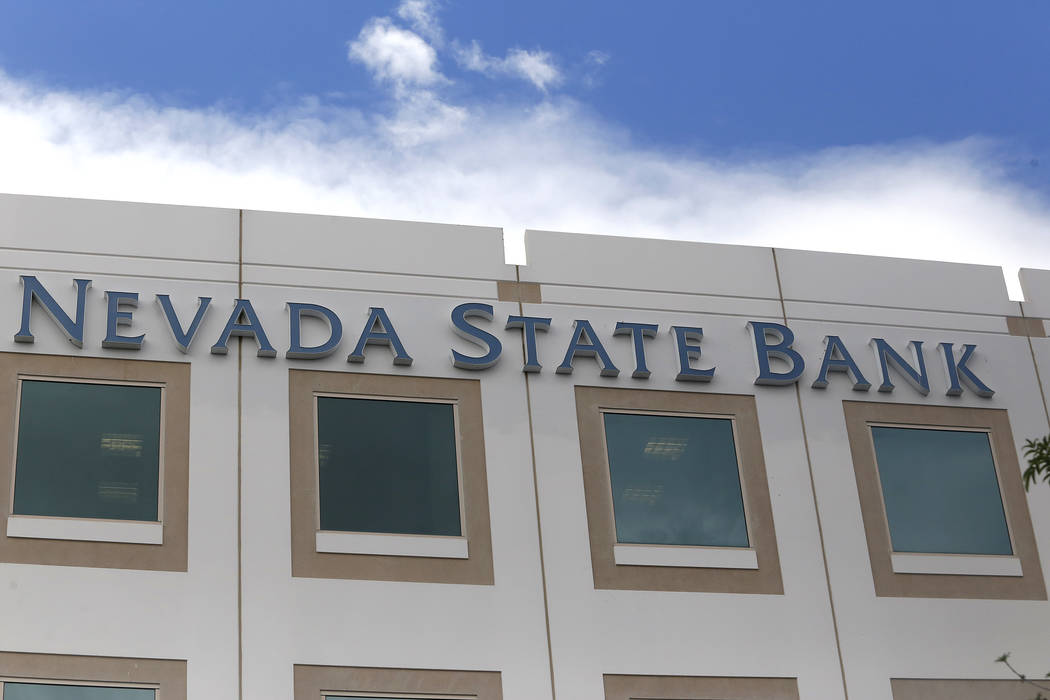 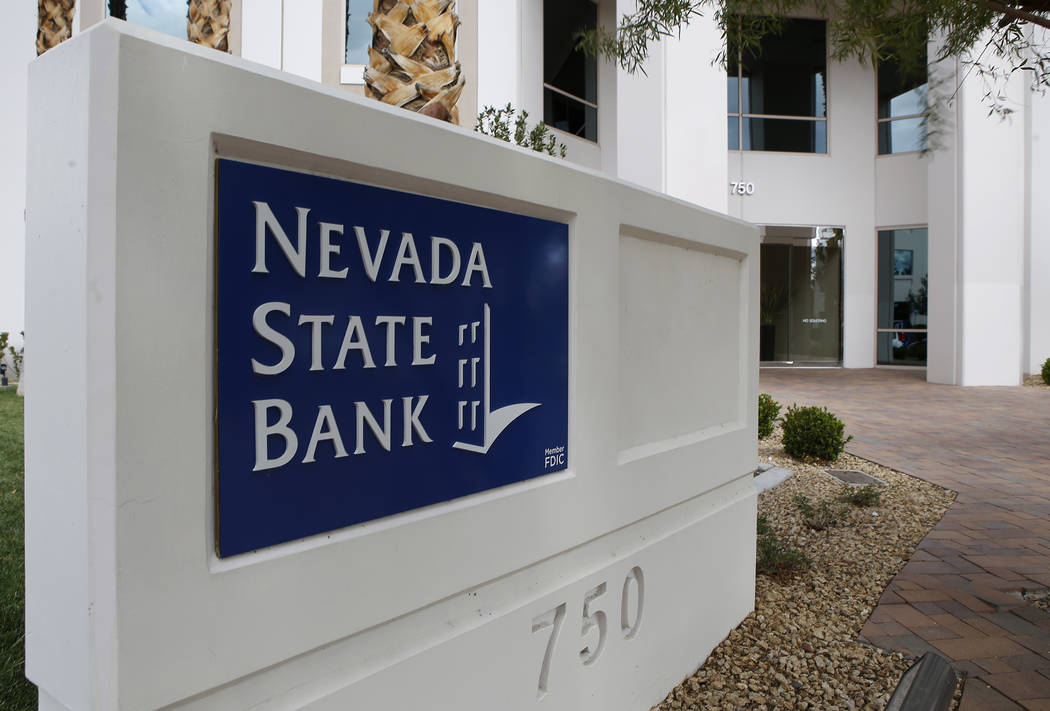 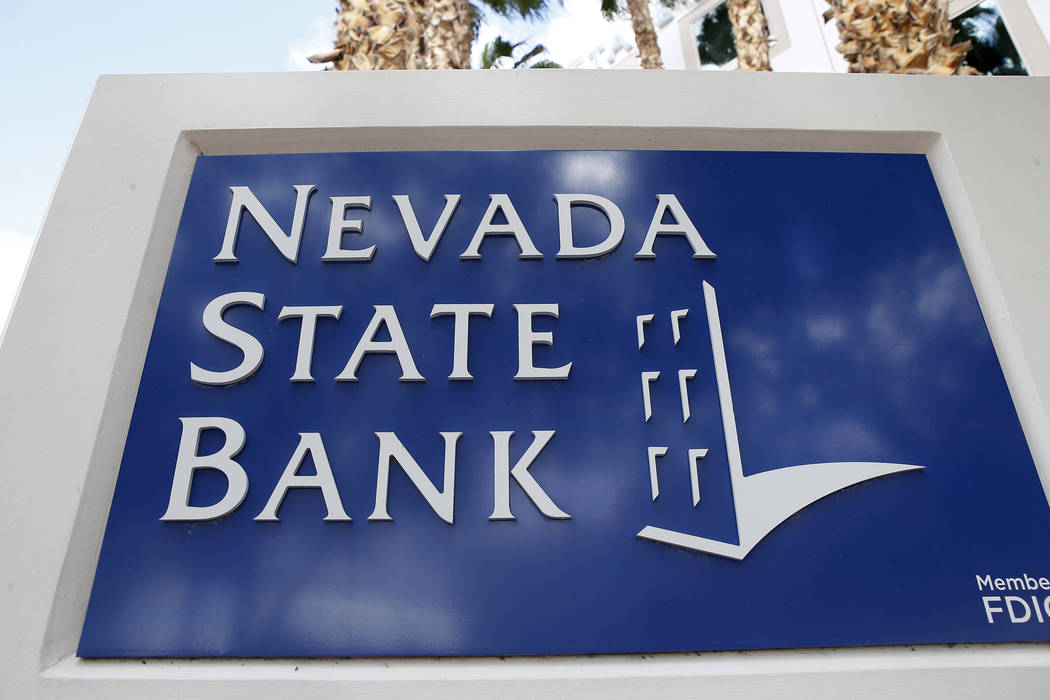 Layoffs are planned at Nevada State Bank and four branches will close in the wake of an announcement this week that its parent company will reduce its workforce by 5 percent, or about 500 employees, by year’s end.

Salt Lake City, Utah-based Zions Bancorp. made the announcement to analysts and investors during its third quarter earnings call, saying the move will help the firm’s balance sheet next year.

Zions Chairman and CEO Harris Simmons said during the Tuesday call that the staffing cuts are “an acceleration of our drive toward improving operating efficiency” and will enable the firm to “hold expenses to flat or down when compared to this year.”

Scott McLean, Zions president and chief operating officer, said a “modest amount” of branch closures will occur, with plans to relocate some branches.

Layoffs in Nevada are expected to be less than the 5 percent planned companywide, according to Sandi Milton, Nevada State Bank senior vice president of marketing and communications. The bank has 600 employees across 50 branches statewide.

A number of employees have already been notified that they will be laid off at the end of the year and have been encouraged to apply for open positions within the company, Milton said.

Four of the bank’s branches will close early next year. It’s unclear which ones, but Milton said two will close in Las Vegas, one in Boulder City and one in Sparks.

“We remain profitable and well capitalized,” Milton said in an emailed statement. “Like any healthy business, we continue to exercise prudent business expense management as market conditions change.”

Zions said it expects to pay about $25 million in severance charges and other expenses related to the planned cuts. McLean said 30 percent of the total layoffs would be from customer-facing positions while the remainder would be “other enterprise activities and back-office activities.”

Noninterest expense for the quarter was $415 million, down 1 percent year-over-year, but noted those expenses will increase in the fourth quarter following severance and other charges, according to company filings.

The company reported $214 million in net earnings for the three months ended September 30, down slightly from $215 million for the same period last year. Diluted earnings per share increased to $1.17, up from $1.04 year-over-year, and was largely driven by a 23.9 million, or about 12 percent, reduction in average diluted shares.