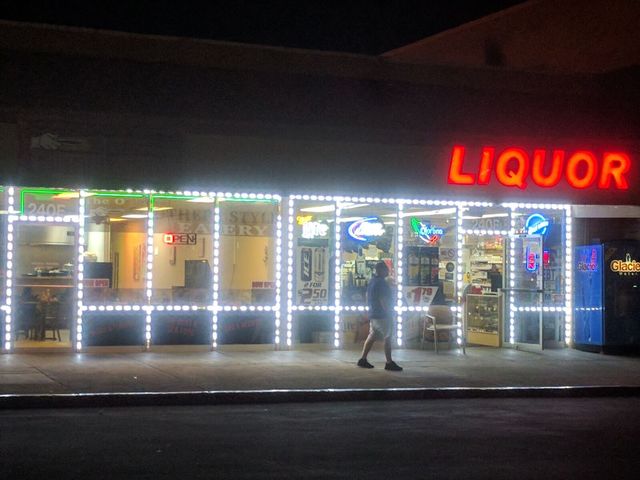 Nevada’s taxable sales grew at a healthy rate in August.

With the exception of four counties — Churchill, Douglas, Humboldt, and White Pine — all of Nevada’s counties recorded an increase in taxable sales in August.

Nevada gross revenue collections from sales and use taxes, which help fund schools and prisons, rose to $356.9 in August, a 9.4 increase year-over-year.

The general fund’s share of collections totaled $91.8 million, an 11.6 percent increase compared to a year ago. That number was about 2.1 percent or $3.93 million below expectations for the Economic Forum, a nonpartisan group that forecasts state budget revenues.