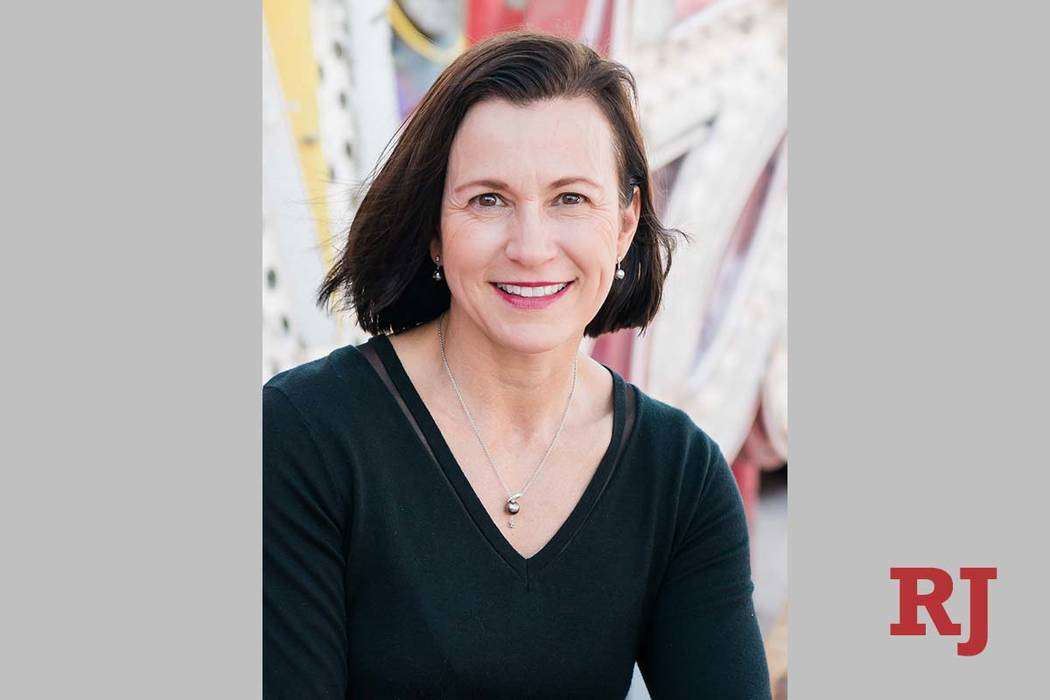 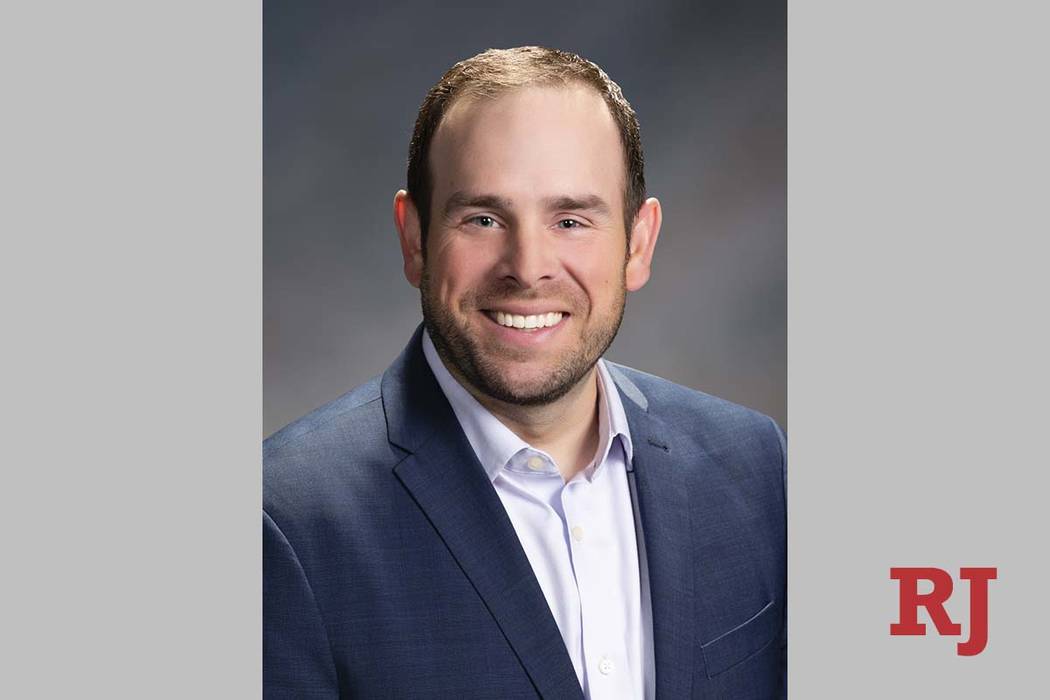 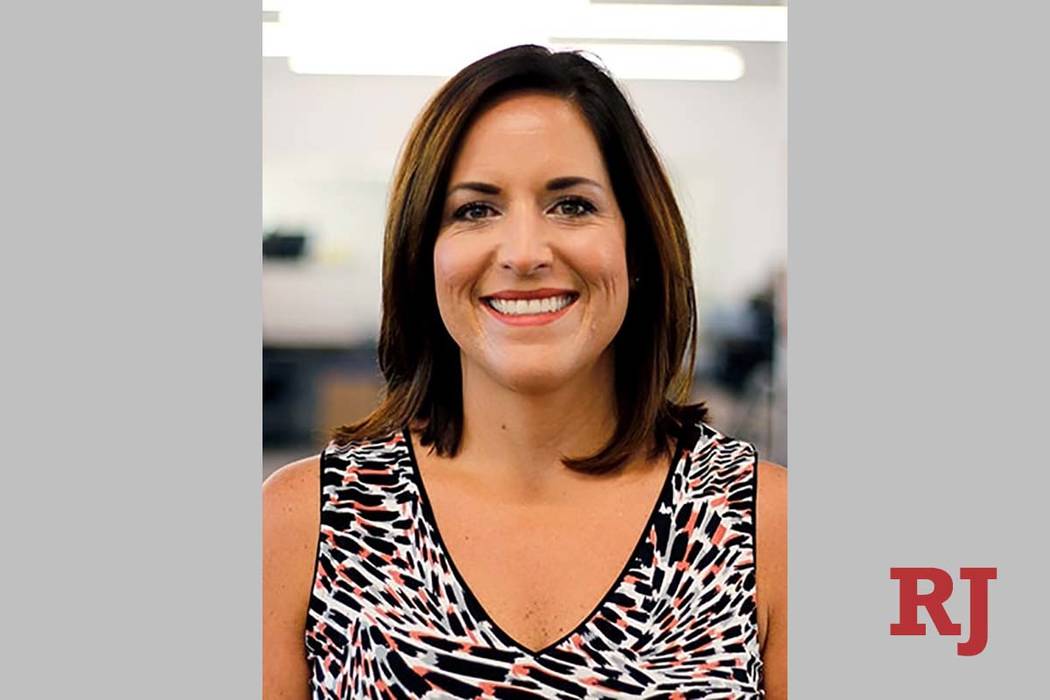 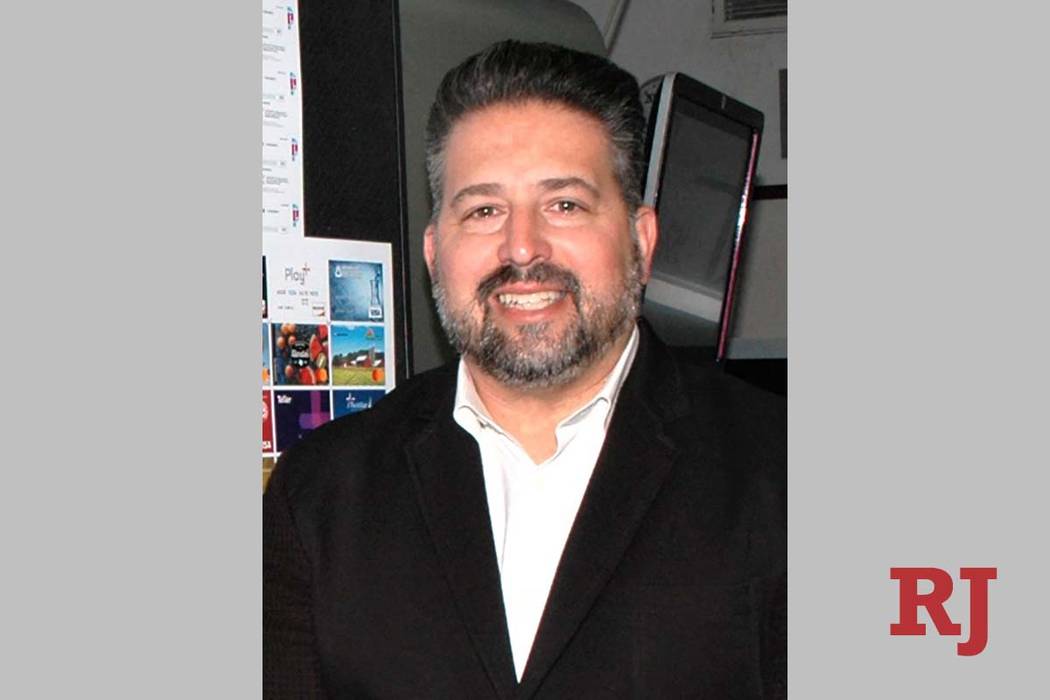 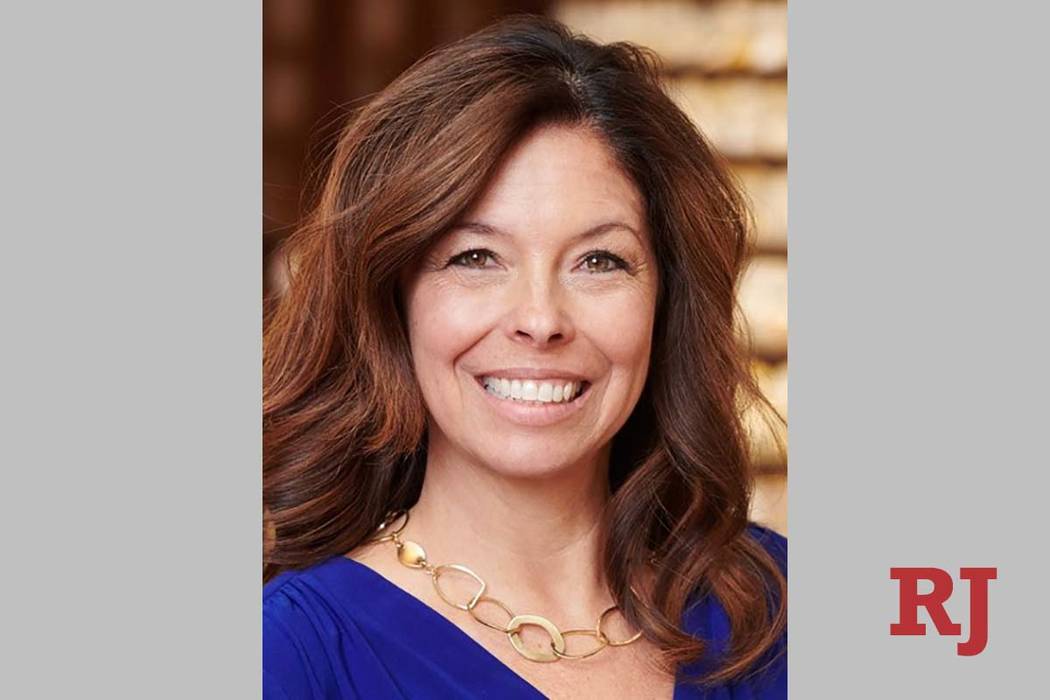 Nevada Women’s Philanthropy has named Sara Costello as president and Dawn Mack as vice president. Each will serve a two-year term.

Costello, a member of NWP since 2009, served the organization as grant outreach chair from 2014 to 2017, and most recently as vice president. “I’m really excited to lead NWP into its 15th year as I believe strongly in its mission and strategic way of giving,” Costello said in a news release. “By being involved in NWP, I have learned so much about our community and the critical needs that are being addressed so passionately by the nonprofits in Southern Nevada. Our structure, as a pooled-fund, allows me the comfort of knowing that I am making an impact in our community.”

The Charter School Association of Nevada has elected Trustee Eve Breier-Ramos as president of the Board of Trustees. Breier-Ramos, deputy superintendent of Legacy Traditional Schools in Nevada, succeeds Colin Seale.

Grant a Gift Autism Foundation has announced Peter Krauss has joined its board of directors. Krauss is president and CEO of Arroweye Solutions. The foundation also welcomed new team members, Dave Altfas as controller and Ambyr Baham, as administration manager.