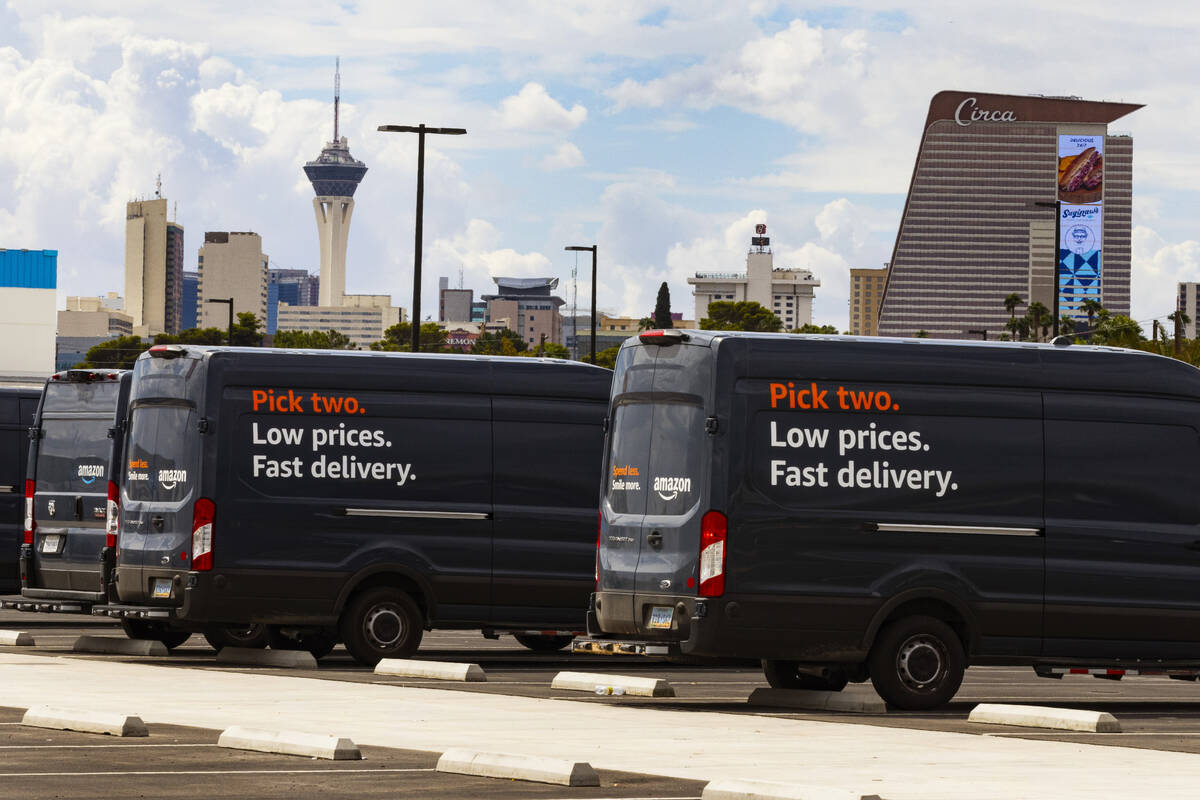 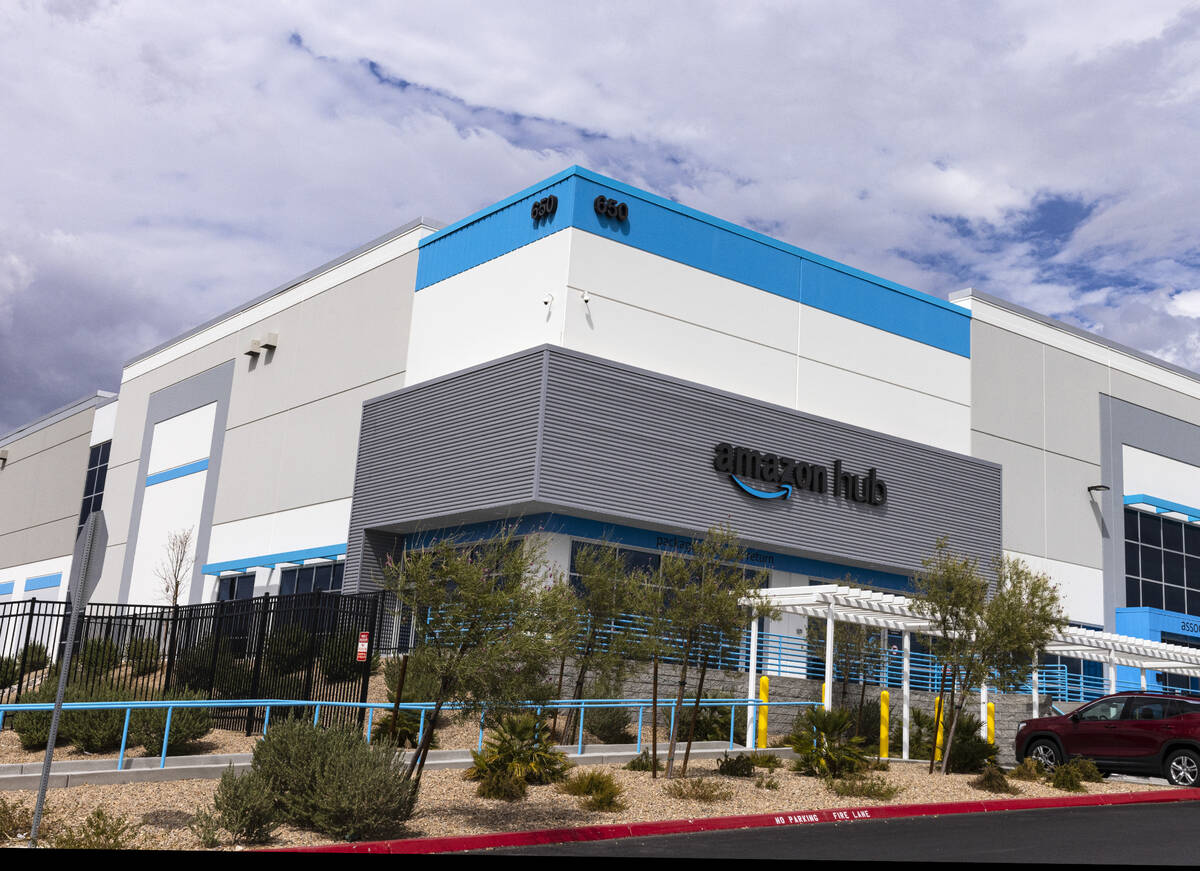 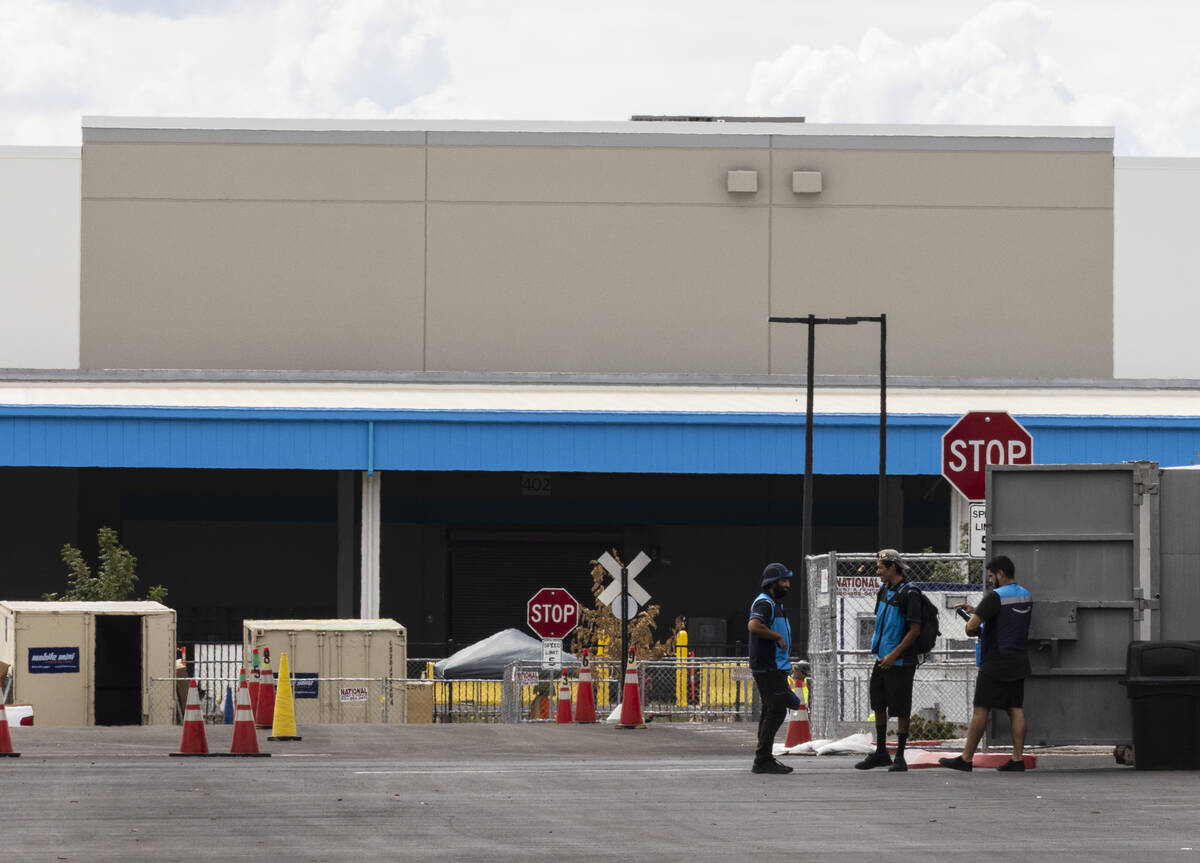 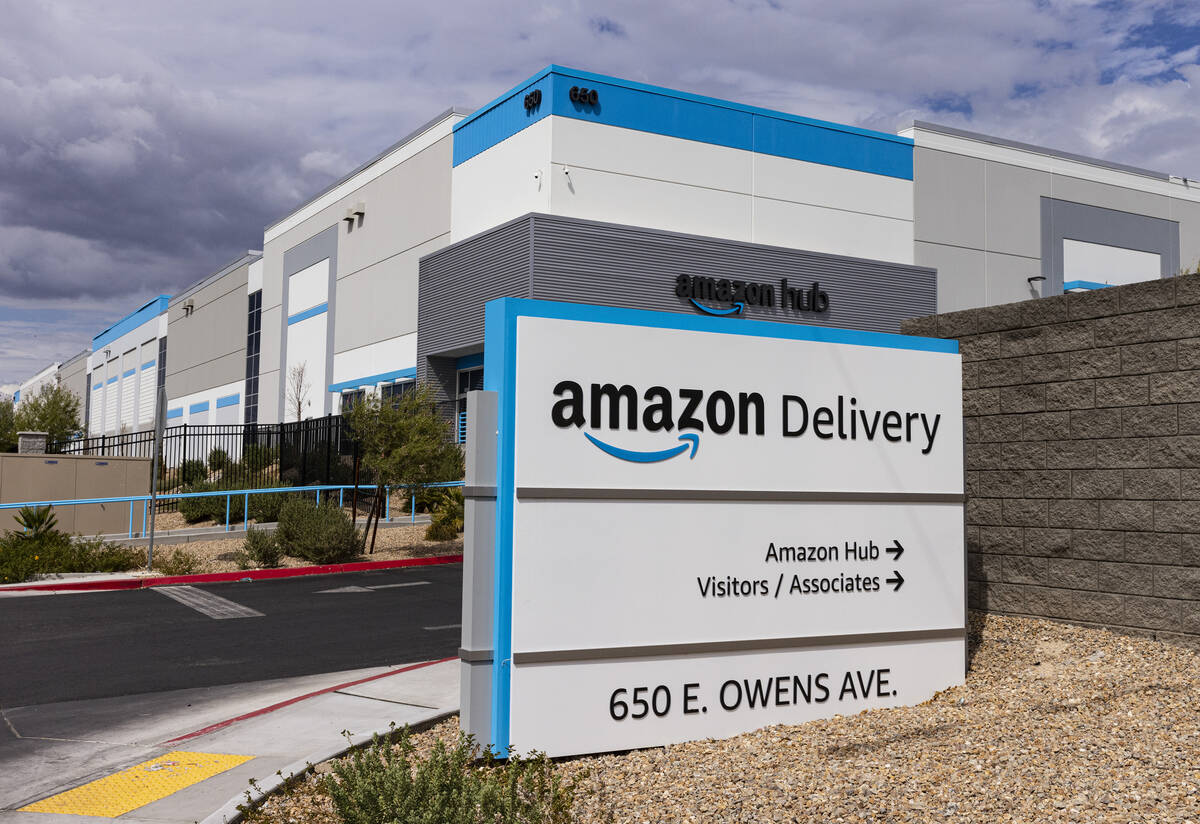 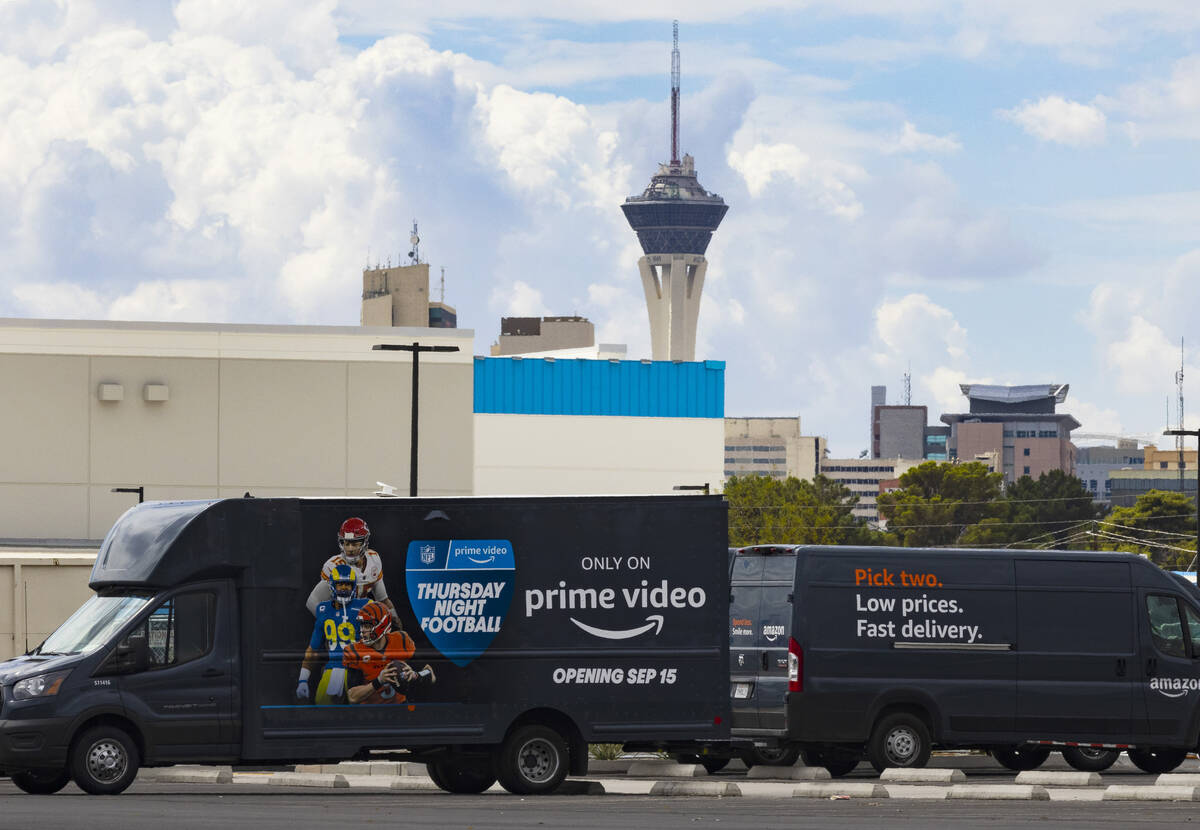 An Amazon warehouse near Jerry’s Nugget casino has been sold to a new landlord, the latest purchase of one of its many distribution centers in Southern Nevada.

Real estate investment firm ElmTree Funds acquired the Amazon-occupied facility at the corner of Las Vegas Boulevard and Owens Avenue for an estimated $63.5 million, property records indicate. The sale, by Panattoni Development Co. Inc. and others, closed in late August.

The online retail giant told the Review-Journal on Tuesday that it was aware of the new landlord and that it would be “business as usual” at the facility.

ElmTree, based in St. Louis, Missouri, focuses on industrial properties and was involved in $4 billion worth of investment transactions last year, the firm has said.

Efforts to get comments from ElmTree and Roberts were unsuccessful Tuesday.

Southern Nevada’s industrial market has heated up over the past year-plus, as the pandemic sparked an accelerated shift to online shopping that has fueled demand for distribution space.

Amazon has been a key reason for the growth, and landlords have shelled out big bucks to own its facilities.

In the Las Vegas Motor Speedway area, for instance, at least three Amazon facilities traded hands within the past five years. The buildings all sold roughly a year after they were constructed, and the prices have skyrocketed.

In April, a Boston investment firm acquired an 857,000-square-foot Amazon warehouse for $226.4 million as part of a two-building acquisition along Tropical Parkway off Interstate 15, property records show.

The Amazon facility that sold last month, at 650 E. Owens Ave., is much smaller, and it’s known as a “last-mile” delivery station. Packages are sent to such facilities from neighboring Amazon fulfillment and sorting centers, loaded into vehicles, and delivered to buyers, the company has said.

Amazon opened a last-mile center in spring 2021 off St. Rose Parkway near the M Resort in Henderson. Last fall, a Boston real estate firm purchased the 147,000-square-foot facility for more than $81 million, also from Panattoni.

The building is just up the street from an Amazon facility that spans more than 600,000 square feet and was also developed by Panattoni.

Underscoring the demand for industrial space in Southern Nevada, brokerage Colliers International reported the market’s vacancy rate was just 1.3 percent in the second quarter, the lowest it’s ever recorded for the region.