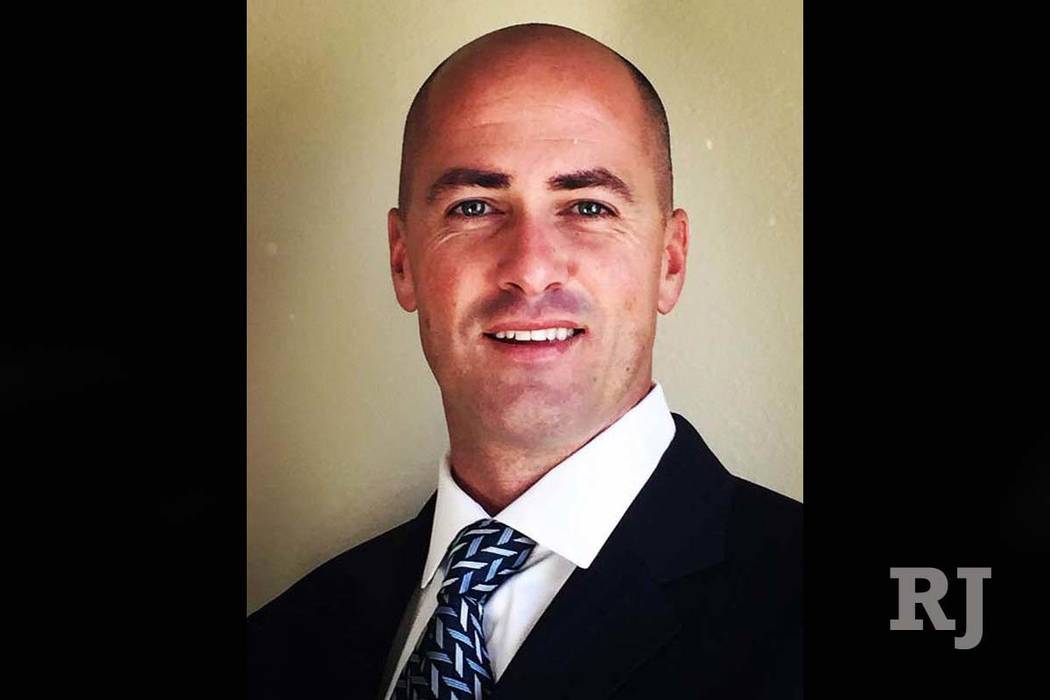 During his first month as Nevada Taxicab Authority administrator, Scott Whittemore has streamlined the process for inspecting vehicles involved in accidents and created additional options for scofflaw drivers to pay fines.

Additional cost-saving efficiencies could come down the pipeline as the region’s taxicab industry struggles to modernize in the face of increased competition from ride-hailing companies such as Uber and Lyft.

Whittemore told the Taxicab Authority on Thursday that he’s “trying to learn everything like a sponge.” That effort includes visits to the 16 taxicab companies licensed to operate in Southern Nevada.

“I don’t believe this job can be done well from 50,000 feet,” Whittemore said. “There’s too much going on at the front lines.”

One of his first steps was to make it easier for cabbies to pay fines through a fee reduction program, Whittemore said.

Rather than wait for a scheduled hearing, drivers can get a 25 percent discount if they pay their citations prior to the due date during the Taxicab Authority’s regular business hours. Those wanting to fight the citation can still get a hearing.

Under the current system, the authority spends $300 in administrative and personnel costs to collect a $100 fine, Whittemore said. Drivers who fail to pay are immediately suspended.

Along with reducing internal costs, the new payment method is aimed at increasing compliance while keeping drivers on the road.

“This is going to allow drivers much more convenience,” Whittemore said.

Whittemore said he also wants to make it easier for the Taxicab Authority’s investigators to complete vehicle damage reports. Until now, investigators were charged with physically inspecting every taxicab involved in an accident — about 80 percent of which are typically fender benders that result in little or no damage.

Moving forward, Whittemore said, cab companies can submit photos of damaged vehicles, allowing investigators to determine quicker whether they can go back into service. Cabs involved in serious crashes will be taken off the street for closer inspections.

“We’re going to investigate every serious crash that has an effect on safety,” Whittemore said. “But if it’s a bumper tap, then we need to stop wasting time.”