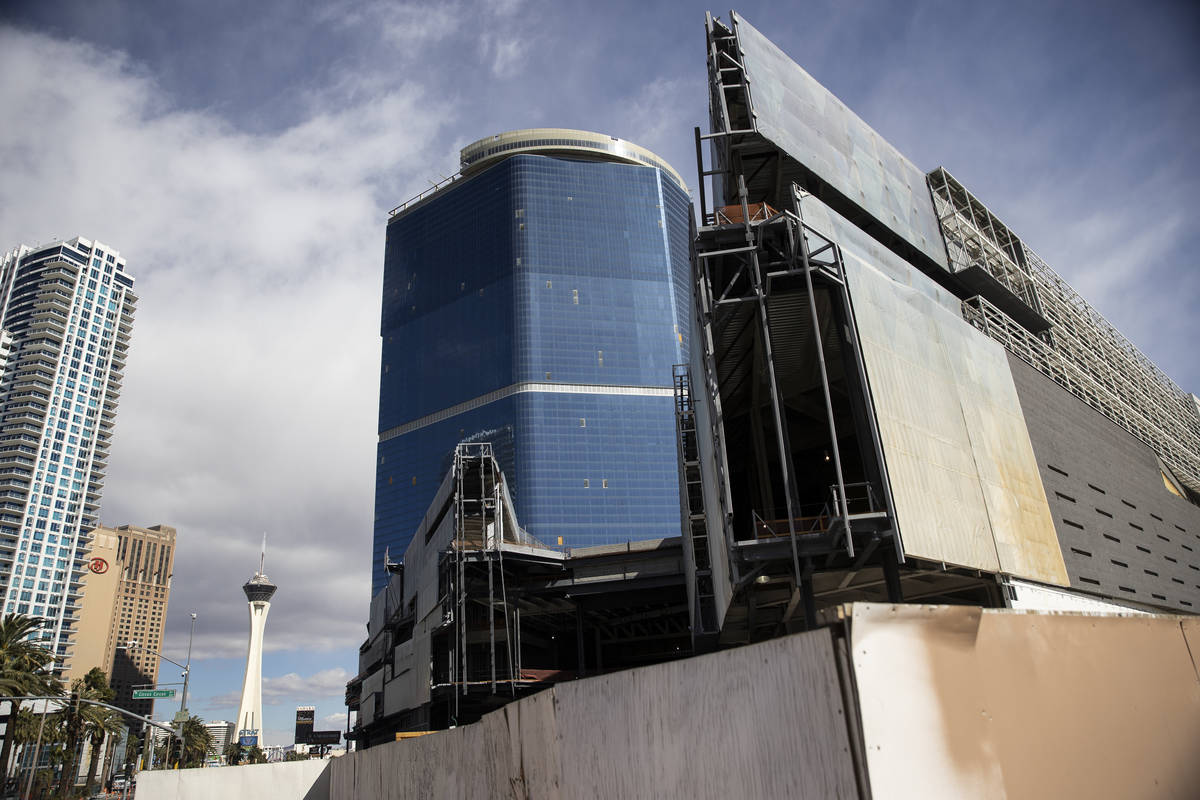 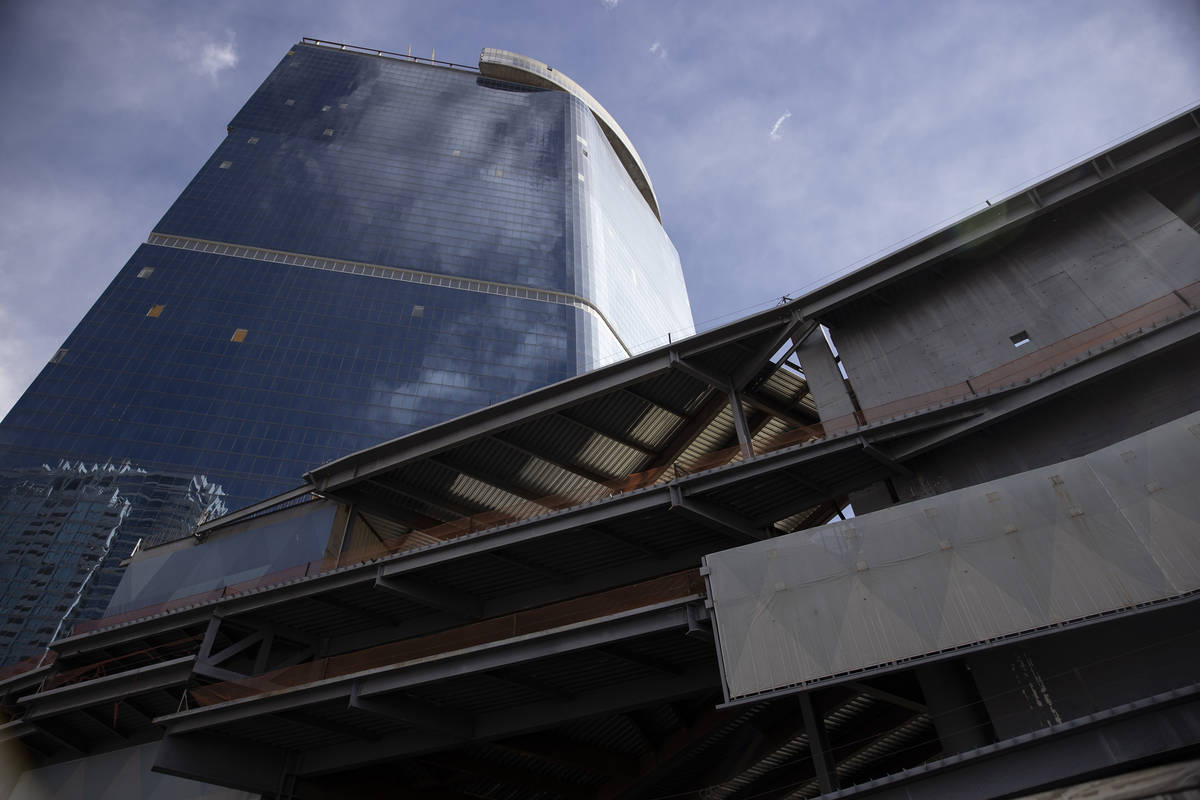 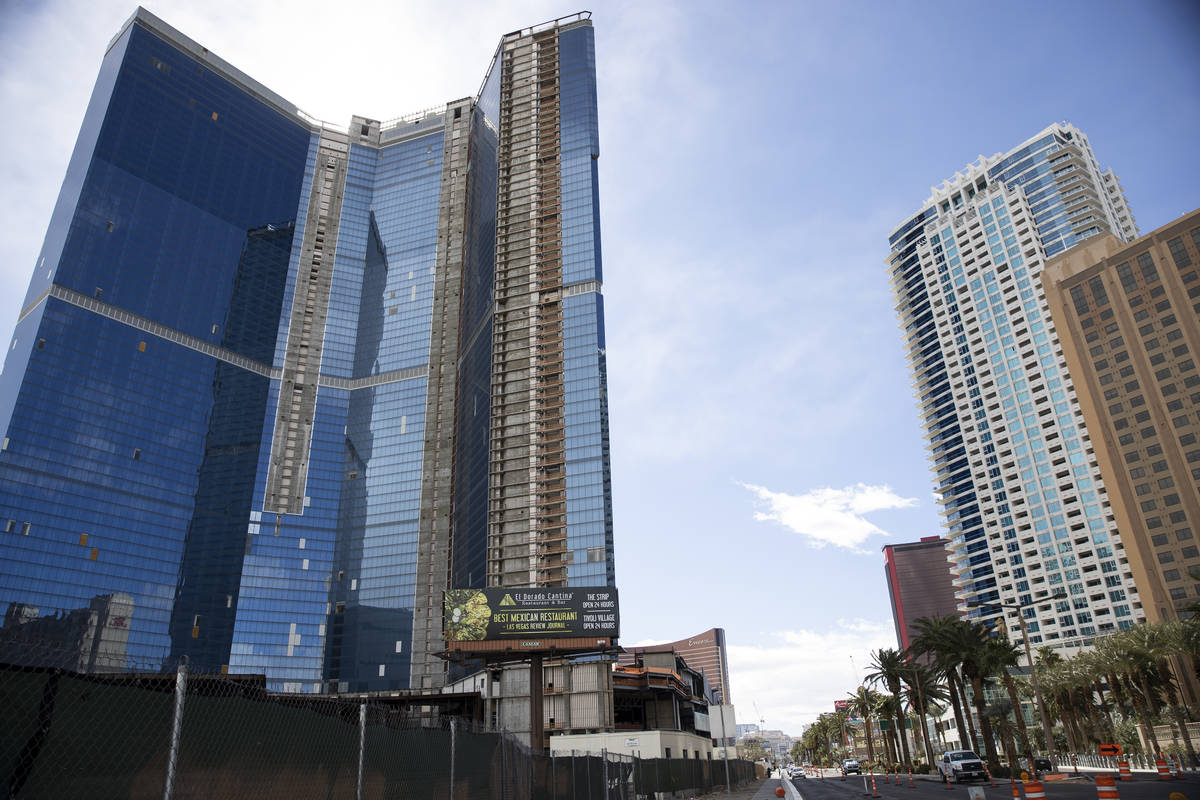 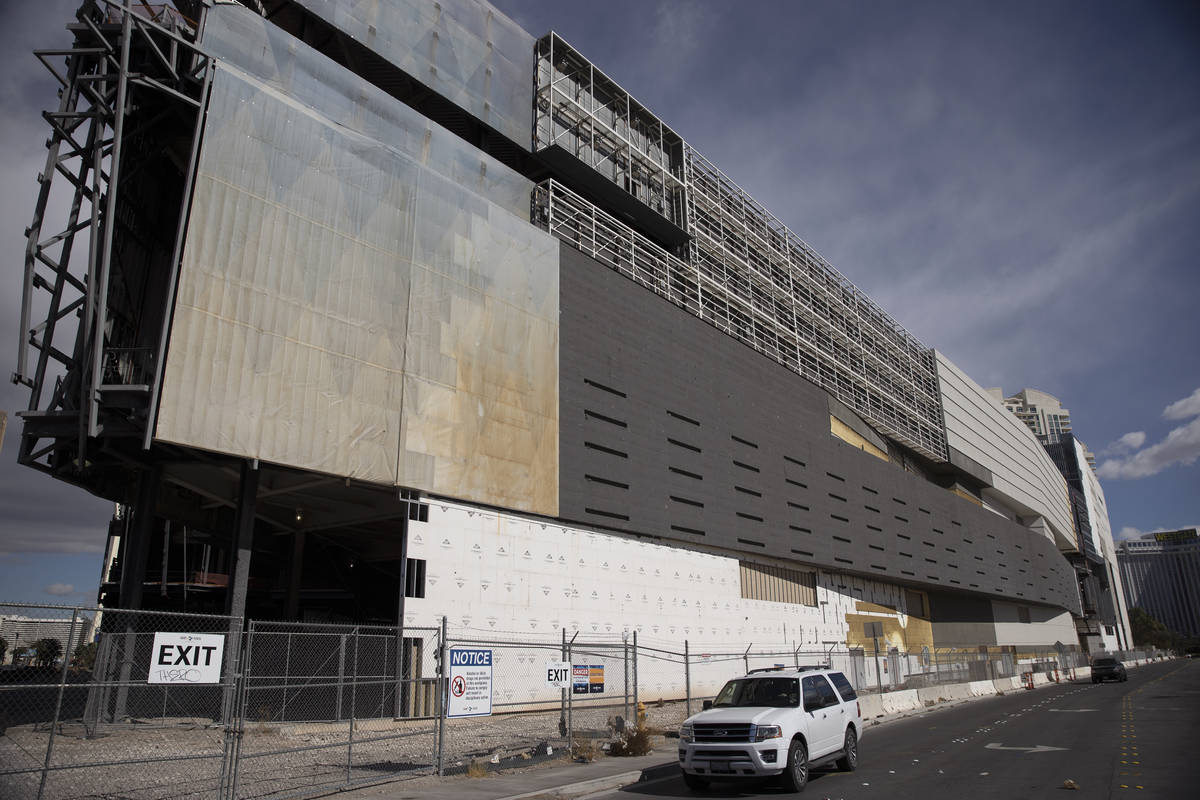 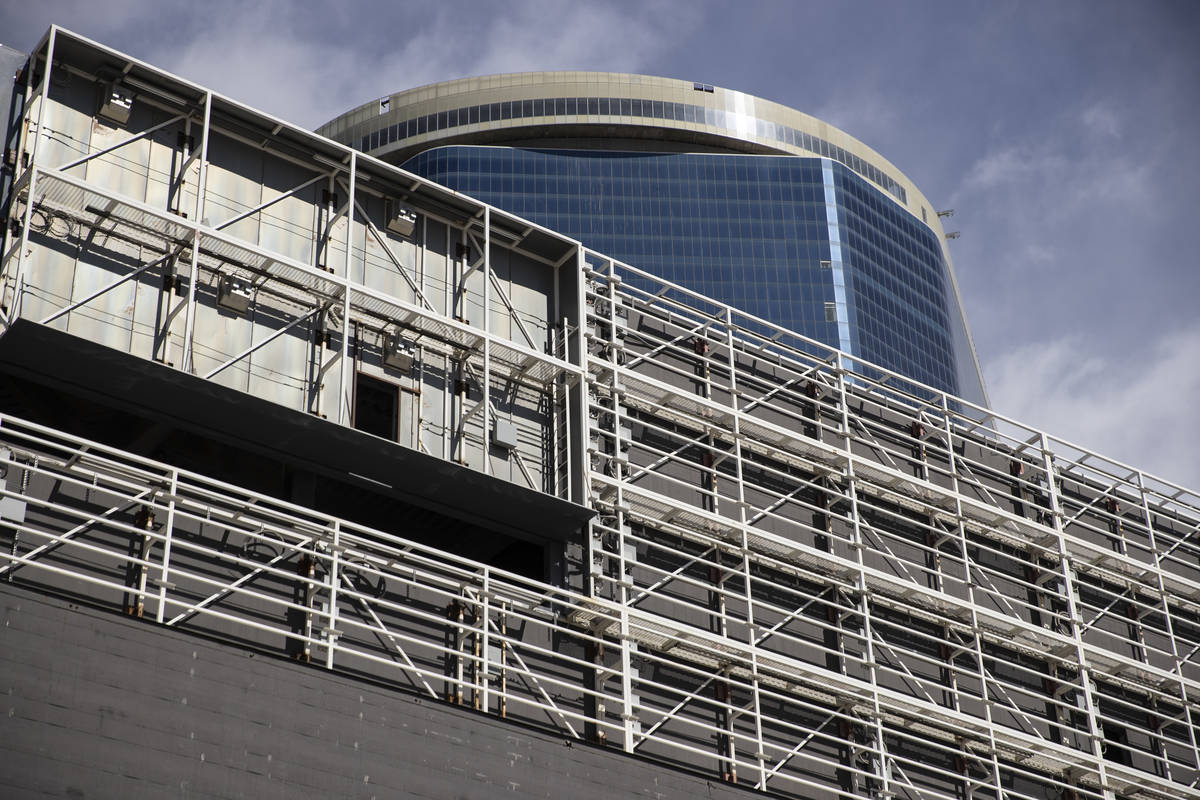 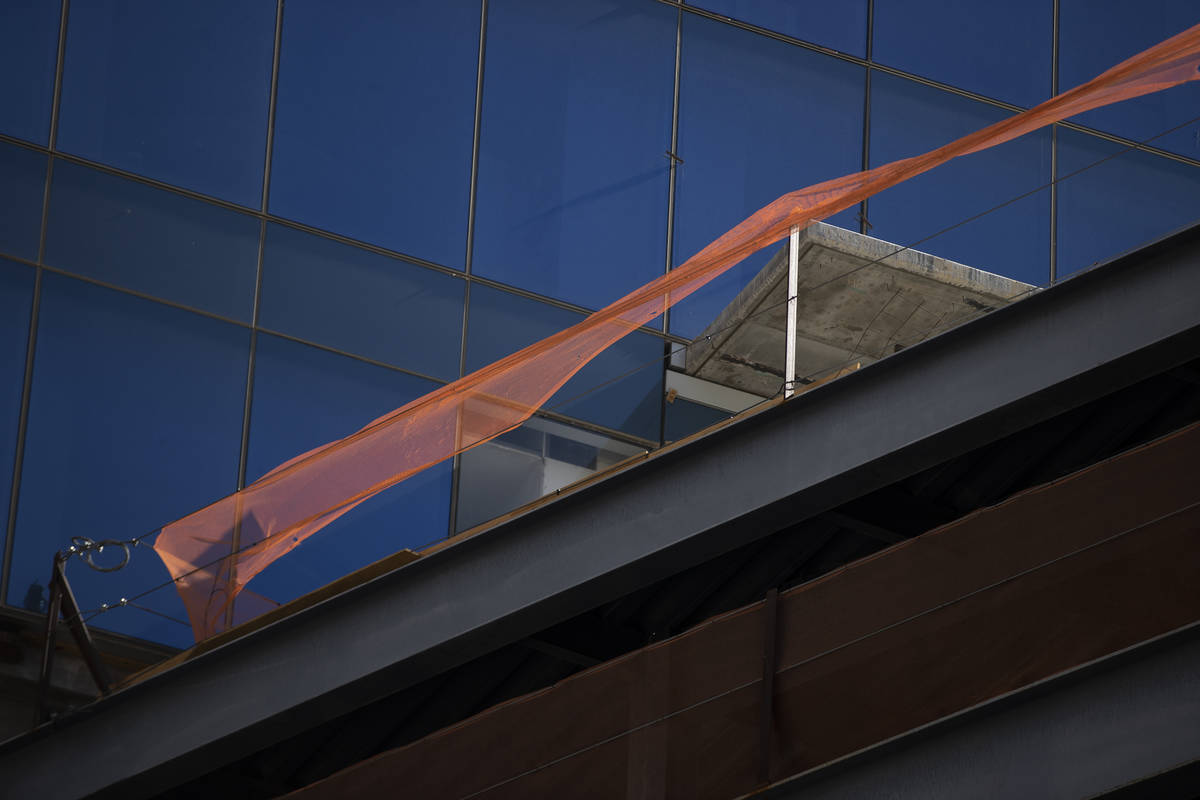 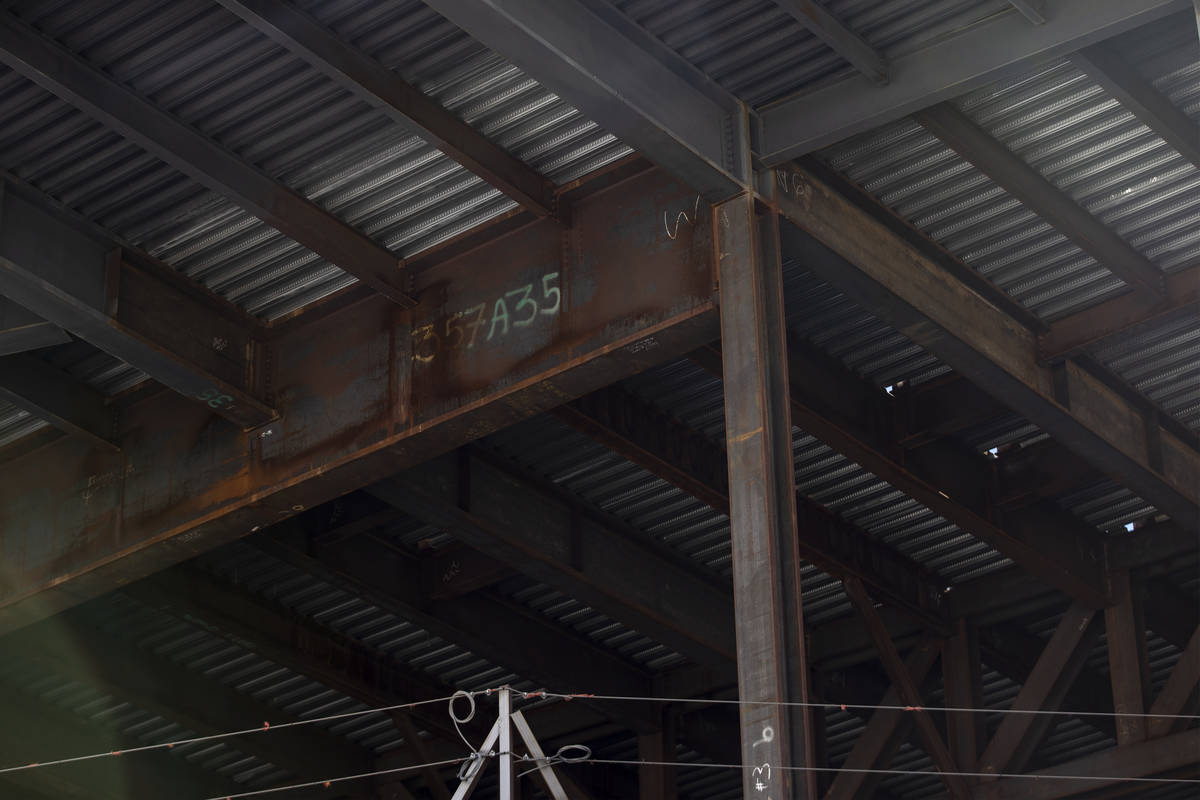 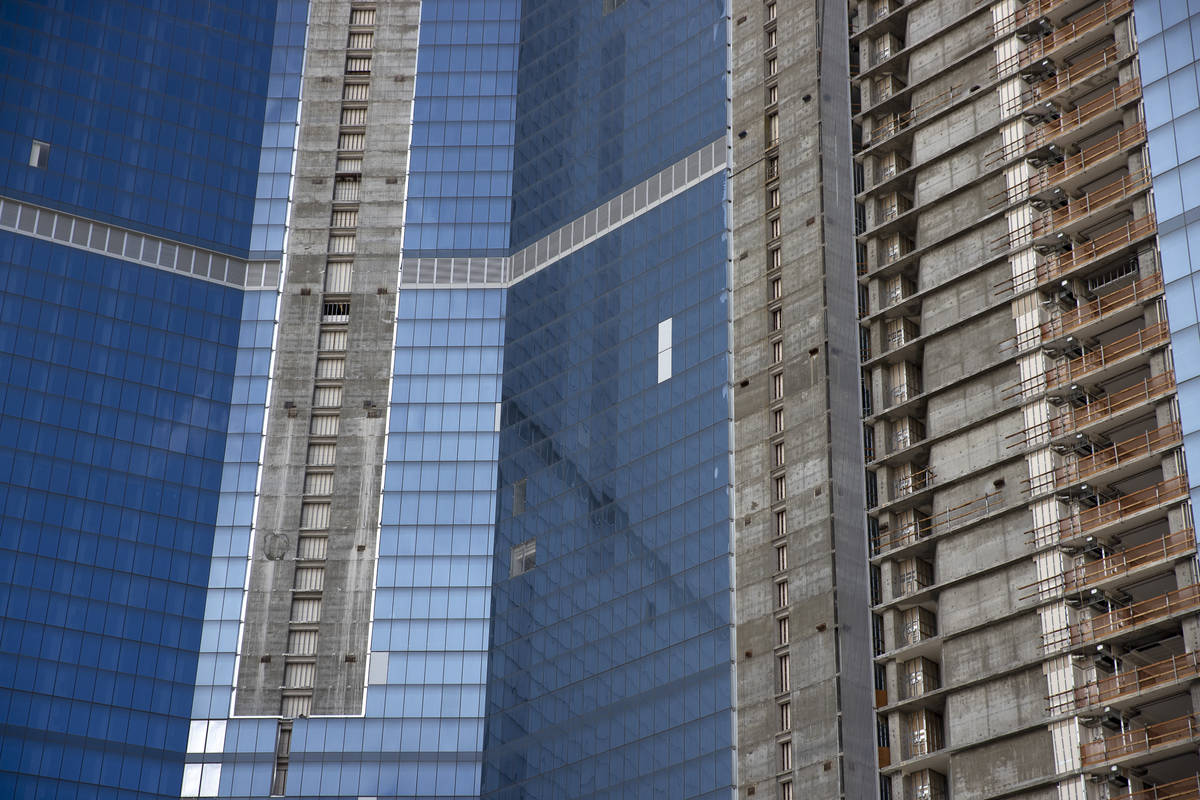 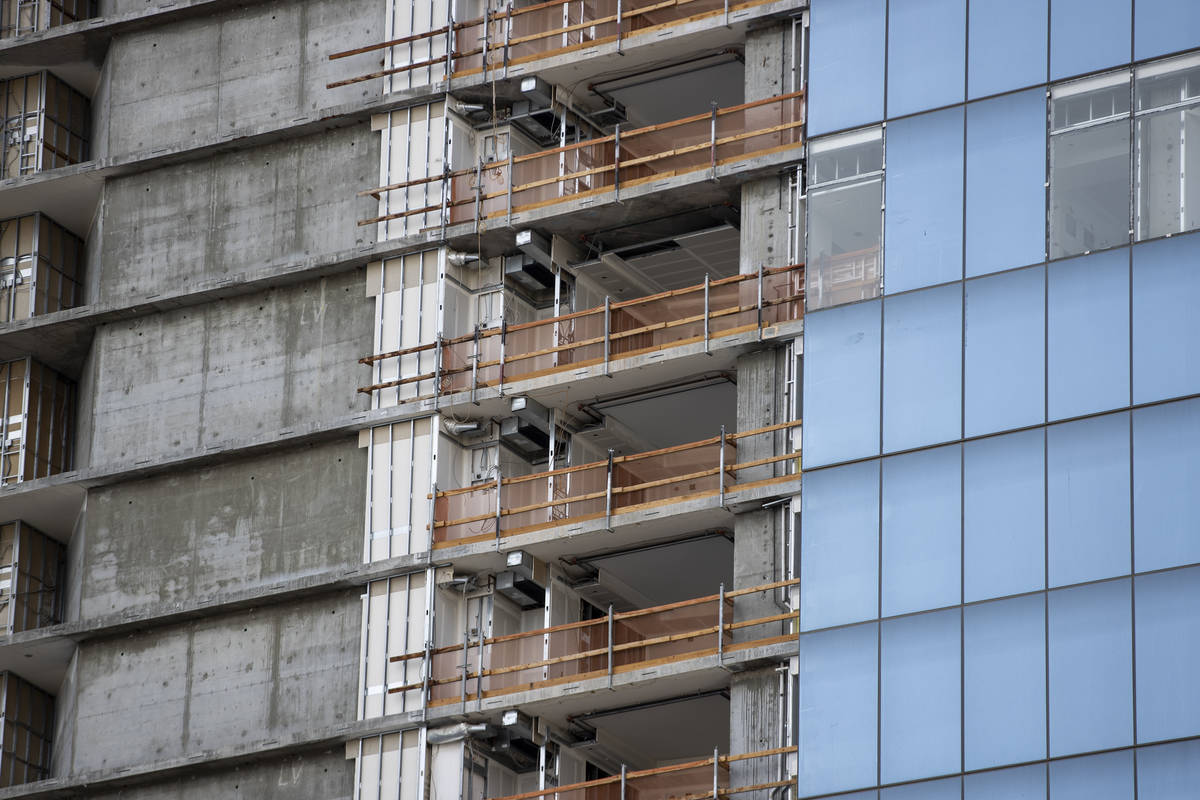 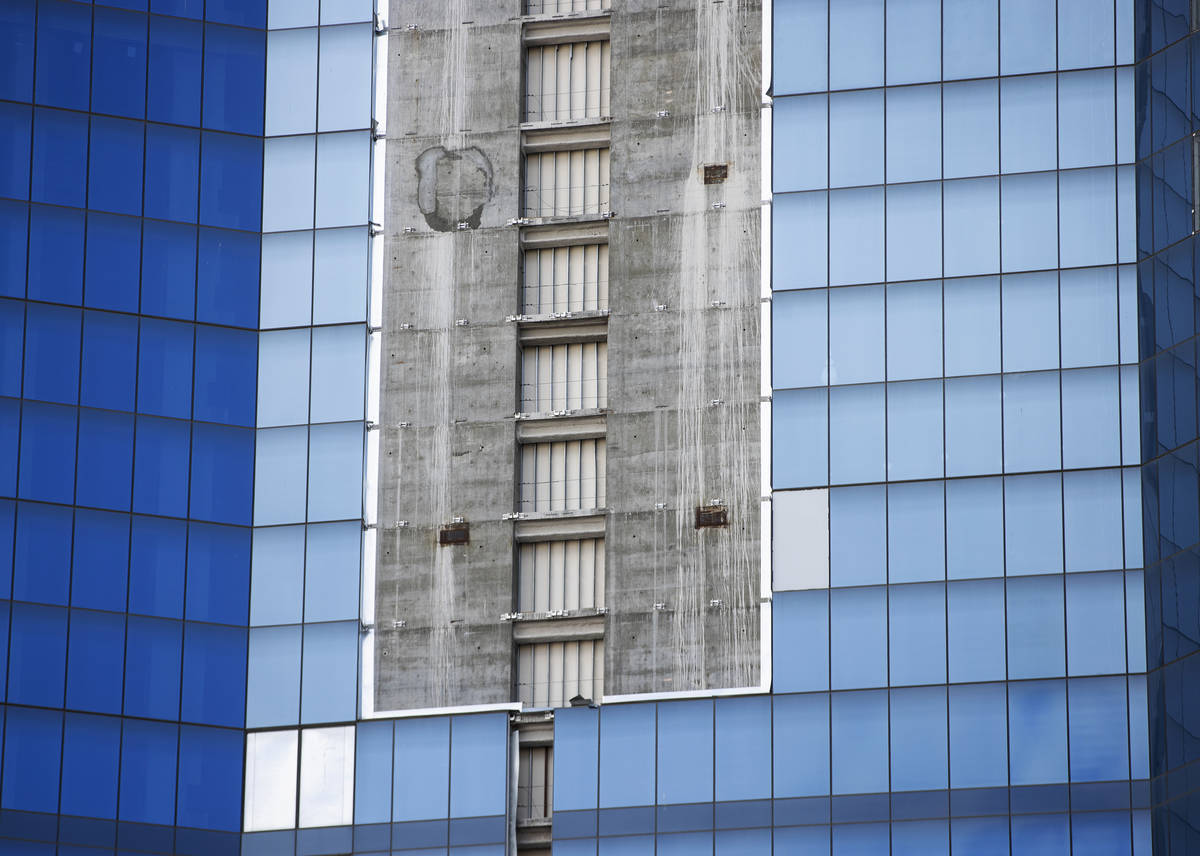 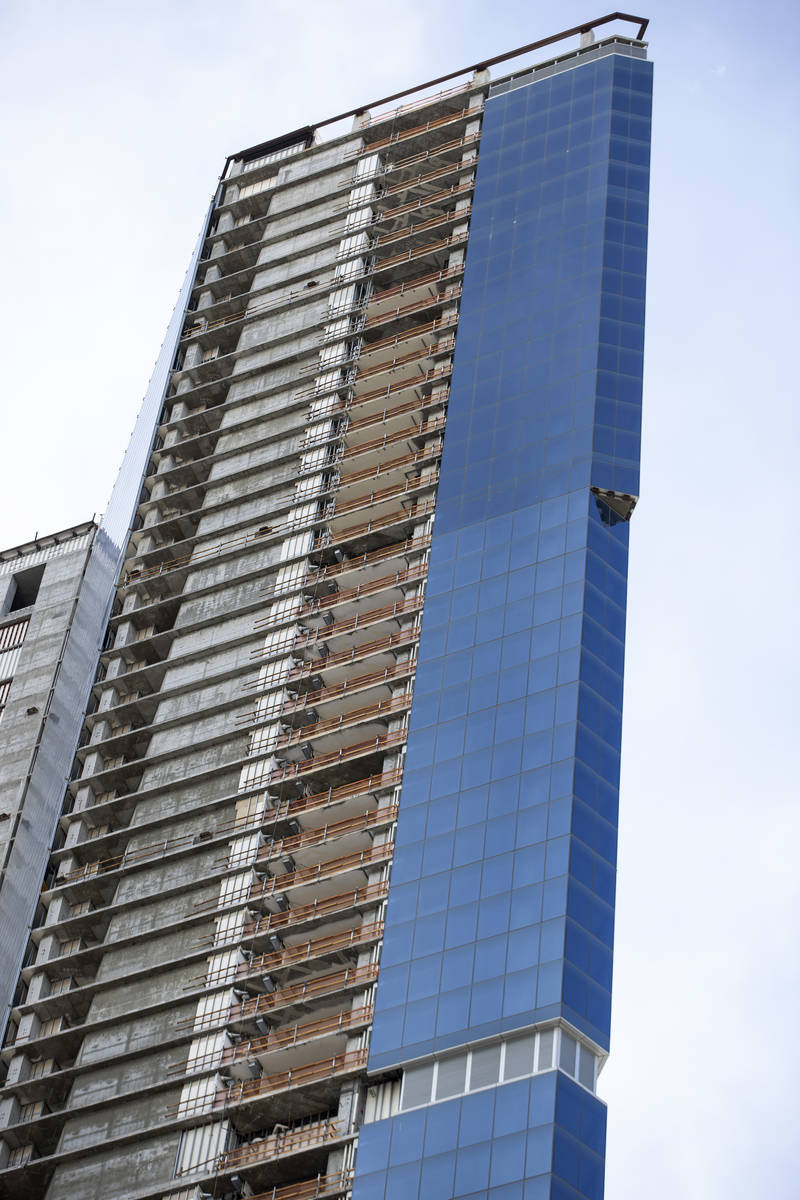 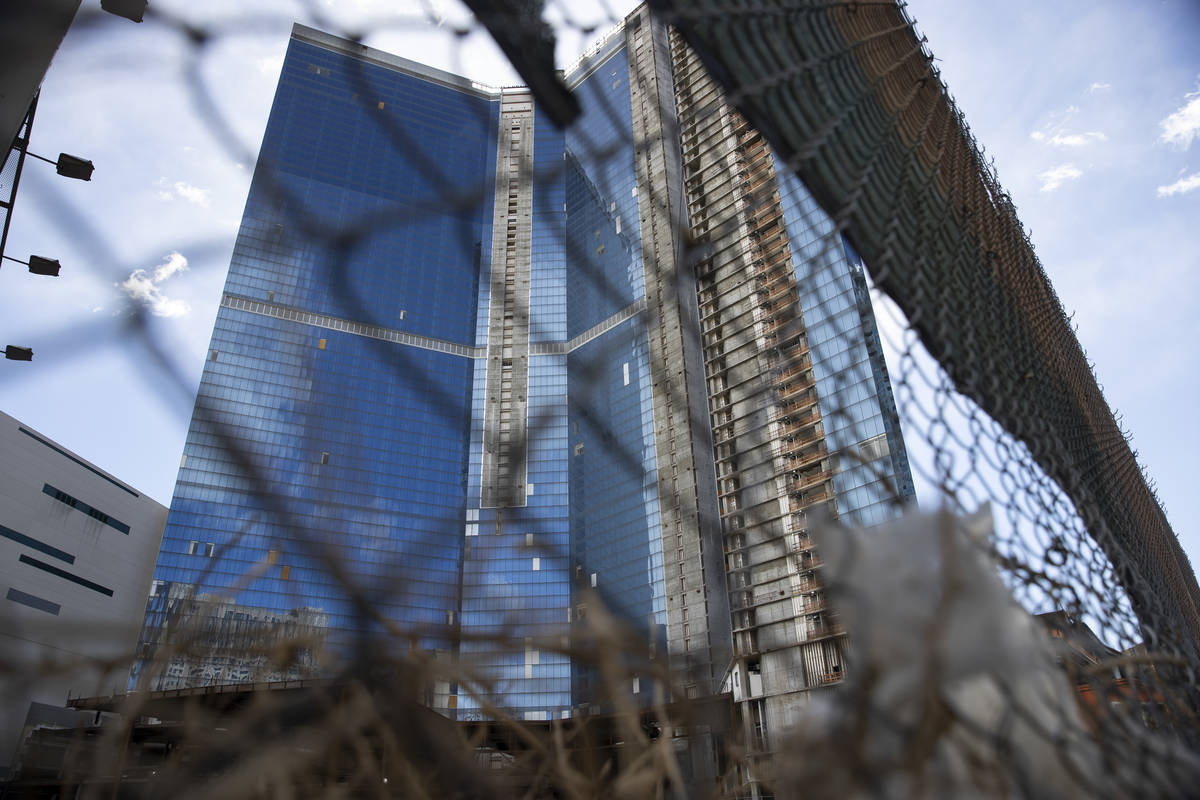 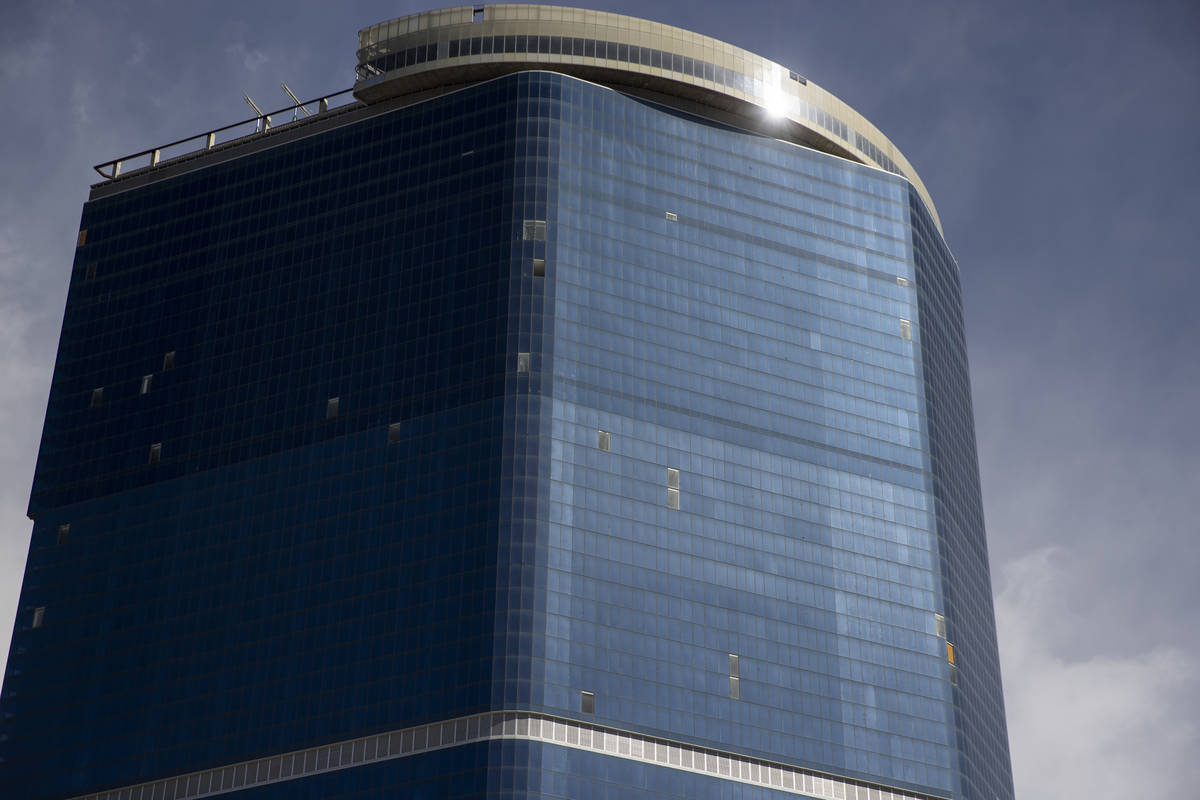 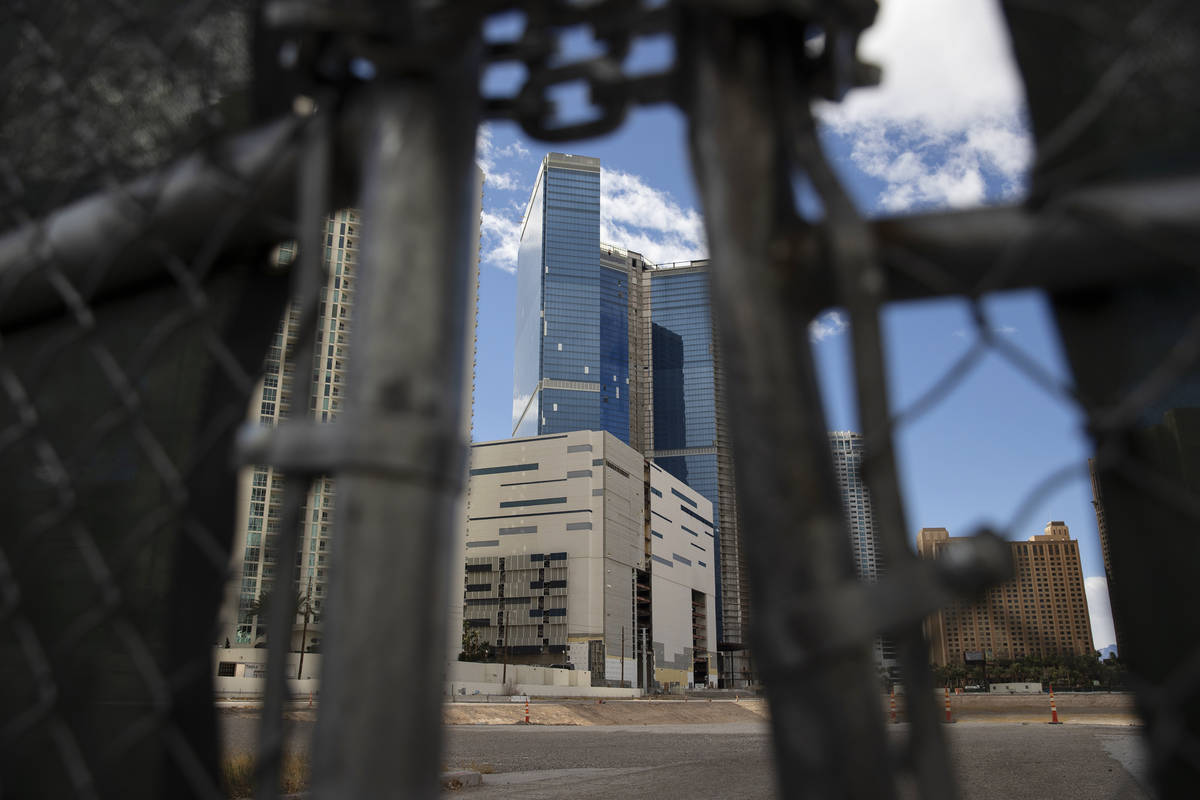 When the Drew Las Vegas changed hands this month, the unfinished megaresort wasn’t acquired through a typical sale.

Clark County records show that new owners acquired debt on the north Strip hotel-casino project Feb. 11 and, the same day, gained ownership of the property from developer Steve Witkoff through a “deed in lieu of foreclosure.”

A deed in lieu, as it’s known, transfers real estate ownership while avoiding the foreclosure process. According to the document, the Drew property is valued at around $615.5 million.

It’s unclear how close the former Fontainebleau came to facing foreclosure, and terms of the transaction remain unknown. But the deal brought the latest set of owners for the long-stalled skyscraper after the coronavirus pandemic led Witkoff to shelve construction nearly a year ago.

It also was a full-circle moment for original developer Jeffrey Soffer, who partnered to reacquire the 60-plus-story project — one of Las Vegas’ tallest buildings and a towering reminder of Southern Nevada’s last two economic implosions.

Las Vegas real estate broker Michael Parks, a hotel-casino specialist with CBRE Group, said a deed in lieu is typically undertaken because a property is in financial distress, and such transactions are “more prevalent in times of economic turmoil.”

The real estate wing of conglomerate Koch Industries teamed with Soffer’s firm, Florida-based Fontainebleau Development, to acquire the 75-percent-finished Drew Las Vegas project, according to a news release Feb. 11. Terms were not disclosed.

The companies have not announced details of their plans, including when they expect to resume construction.

A representative for Fontainebleau Development said Monday the firm “does not wish to comment at this time.”

Koch Industries, led by billionaire political megadonor Charles Koch, did not respond to a request for comment.

It wasn’t the only deed in lieu on the Strip recently. In early January, mortgage lender TPG Real Estate Finance Trust acquired around 27 acres of mostly vacant real estate along the north and south edges of the resort corridor through a deed in lieu of foreclosure.

Plans for the Fontainebleau were unveiled in 2005, and the project, led by Soffer and former Las Vegas casino executive Glenn Schaeffer, broke ground in 2007. But the real estate market soon crashed, the economy spiraled, and the project went bankrupt in 2009.

Billionaire Carl Icahn acquired the mothballed resort in 2010 for around $150 million and, after leaving it largely untouched, sold it in 2017 for $600 million to Witkoff and Miami real estate firm New Valley, a subsidiary of cigarette maker the Vector Group.

Witkoff renamed it the Drew in honor of his late son Andrew, who died of an OxyContin overdose in 2011 at age 22. He told the Review-Journal early last year that he was close to obtaining a roughly $2 billion construction loan for the project, but in March, as Las Vegas rapidly shut down over fears of the coronavirus outbreak, he shelved construction of the resort.