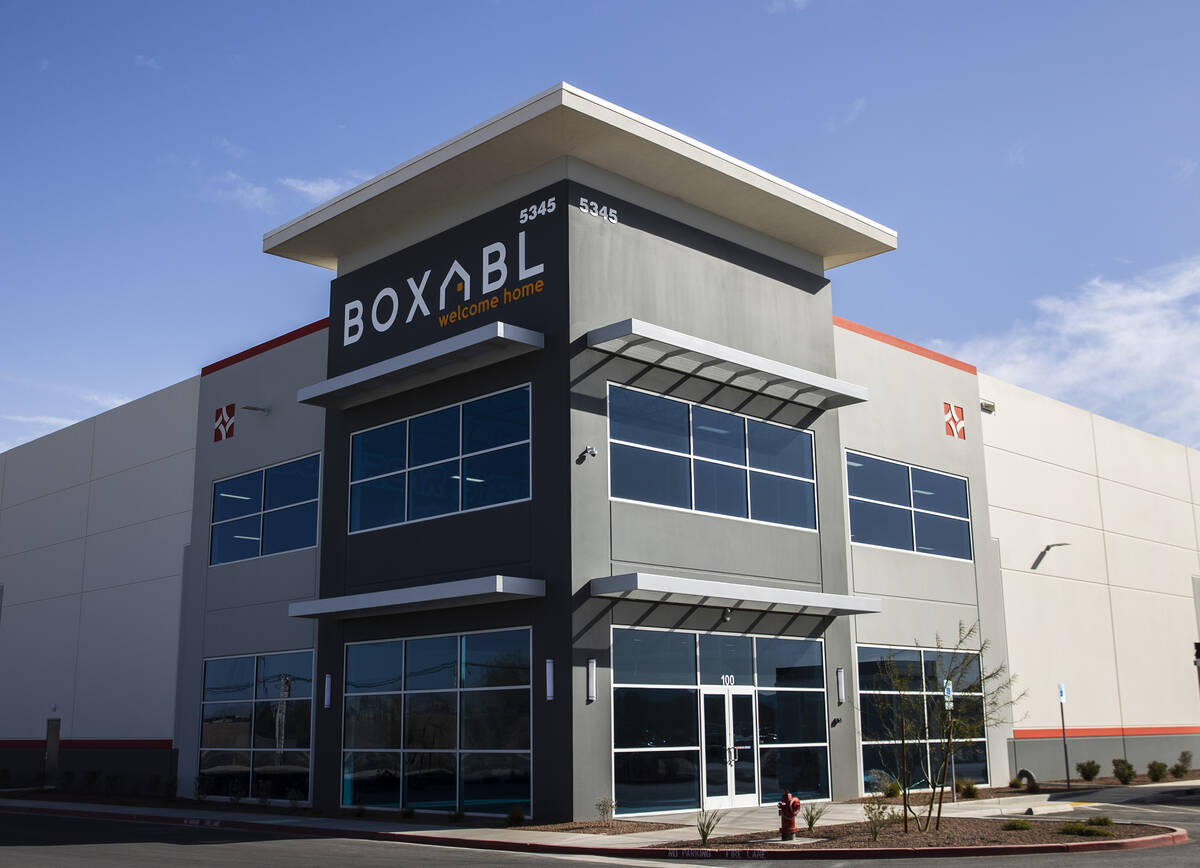 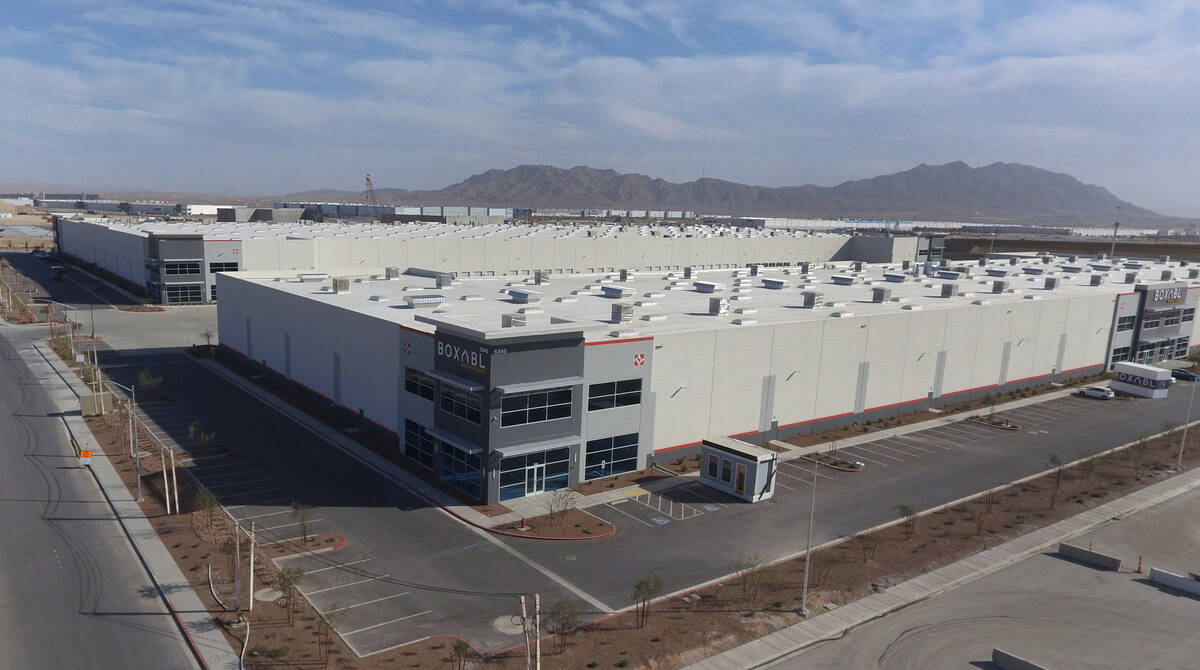 A new warehouse complex near Las Vegas Motor Speedway has sold for more than $120 million, as demand for industrial buildings shows no sign of slamming the brakes.

Developer CapRock Partners announced this week it sold a two-building, 684,000-square-foot project in North Las Vegas near the 215 Beltway-Interstate 15 interchange.

CapRock did not announce the sales price or the buyer, though property records show it traded for nearly $123.9 million.

Companies under its umbrella unveiled in June that they were working to launch a U.S. industrial investment fund, which was apparently behind the North Las Vegas purchase, according to county, state and Securities and Exchange Commission records.

Multiple attempts to speak with Dream executives for this story were unsuccessful.

CapRock finished the project early last year, and, given its location and nearby infrastructure work, the complex was “fairly easy” to lease up, according to Nicholas Ilagan, senior vice president of asset management at Newport Beach, California-based CapRock.

He said buyer demand was “pretty heavy” for the project, noting around 12 offers were made within a month.

That wouldn’t have happened four to five years ago, “nor would we have seen the pricing we’re seeing,” Ilagan said.

Fueled heavily by the rise of e-commerce, warehouse developers have been on a yearslong construction spree in Southern Nevada, especially in North Las Vegas. Big chunks of land have been available there at relatively low prices over the years, and officials have expanded the city’s infrastructure, enabling more big-box facilities to take shape.

The Nevada Department of Transportation, for instance, awarded a $99 million contract in January 2020 for the construction of ramps, flyovers and street connections at the Beltway/I-15 interchange in North Las Vegas.

Meanwhile, land prices in North Las Vegas aren’t as low as they used to be.

According to Ilagan, it would have cost $5 to $8 per square foot to buy 50 acres near the Speedway three to five years ago; today, it’s pushing $30 per foot and higher, he said.

By all accounts, Las Vegas’ industrial sector has held up well amid the coronavirus pandemic. The outbreak dealt a crushing blow to the region’s casino-heavy economy but also sparked an accelerated shift to online shopping that has fueled demand for distribution space.

Developers have pushed ahead with big warehouse projects in Southern Nevada amid the pandemic, and investors have been buying buildings.