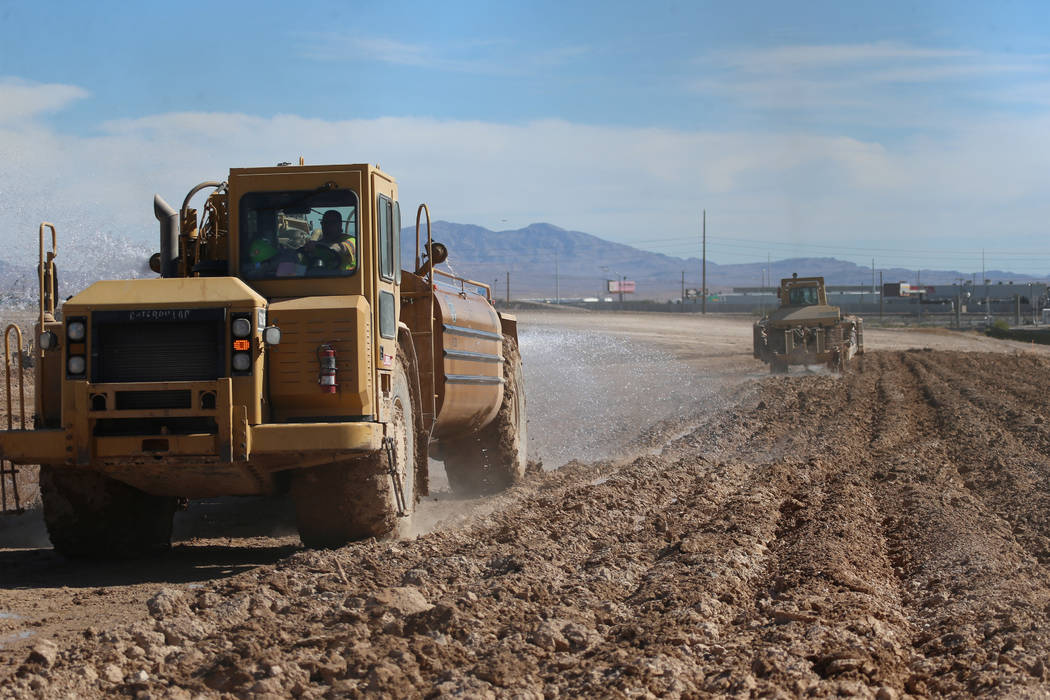 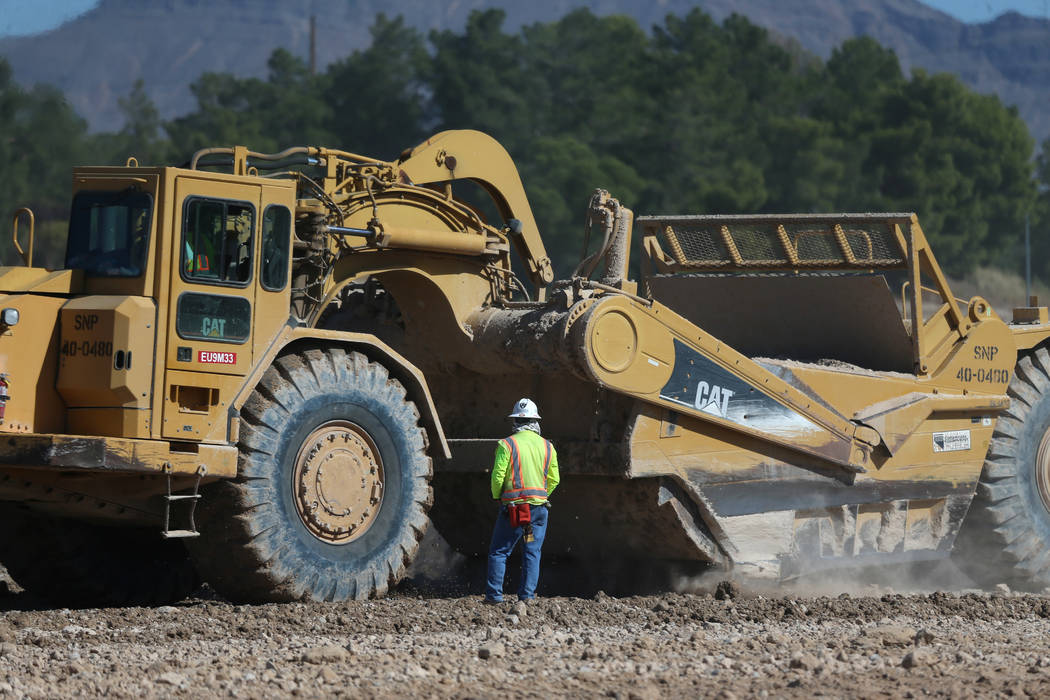 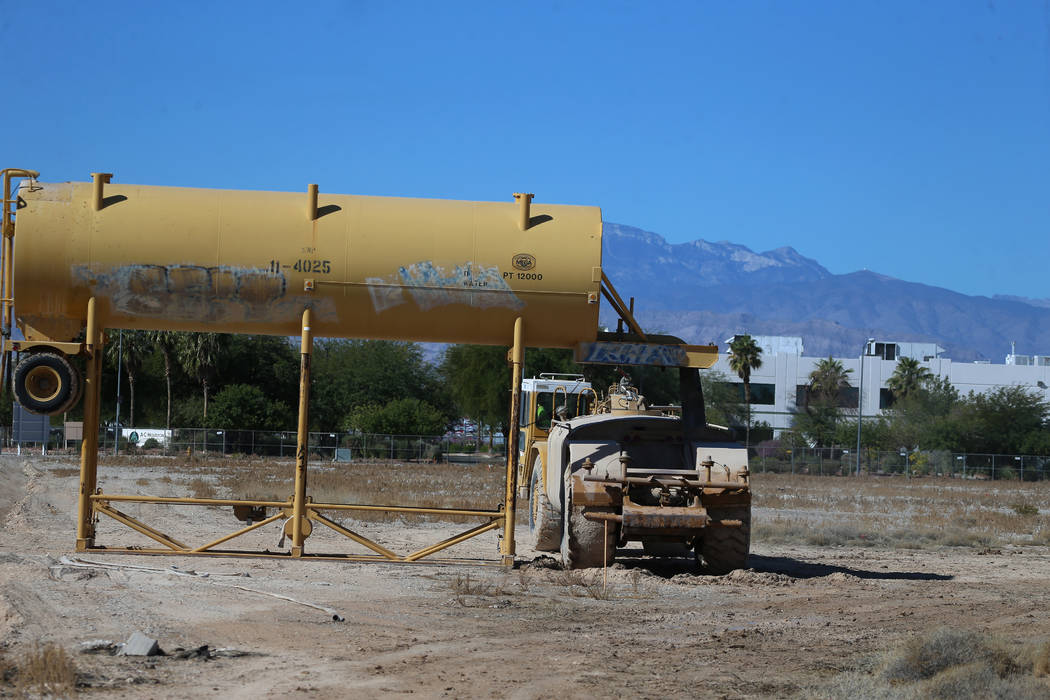 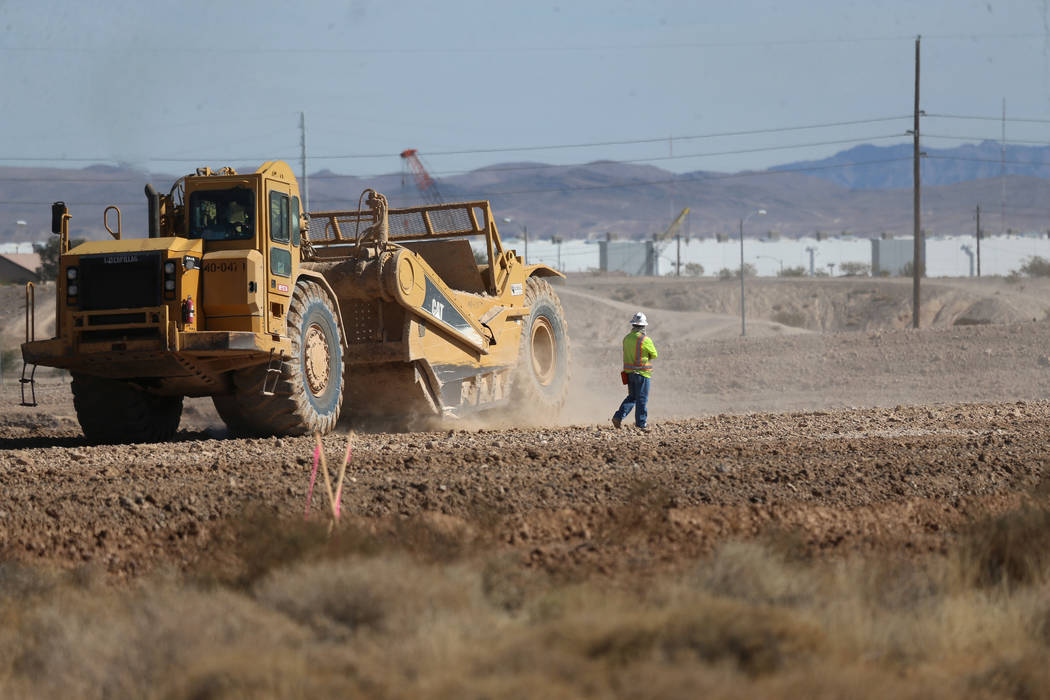 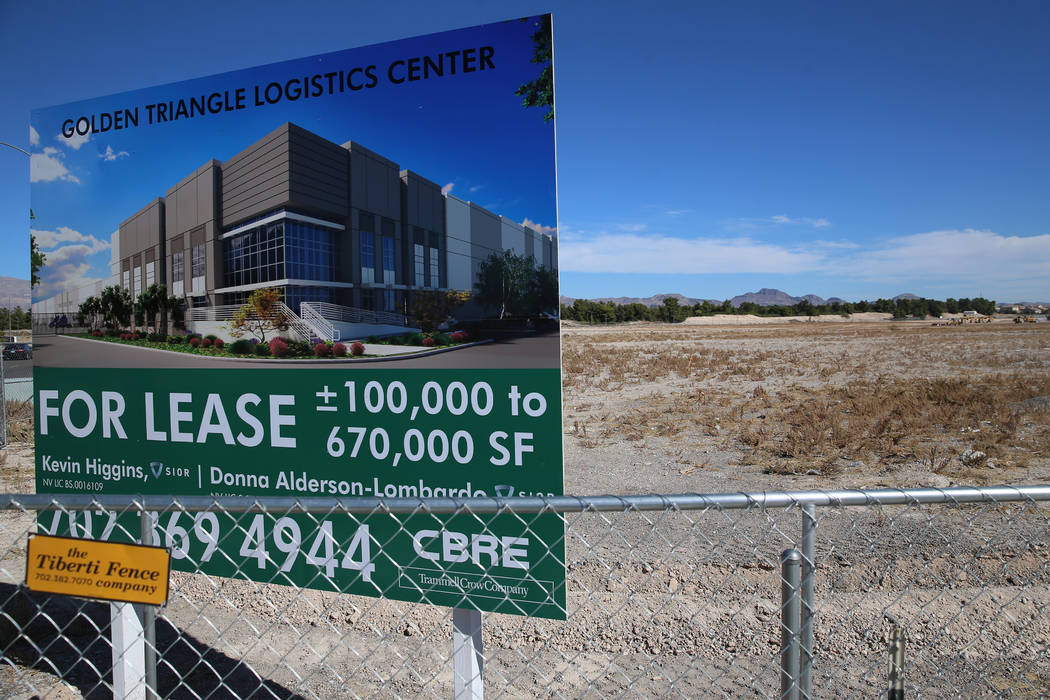 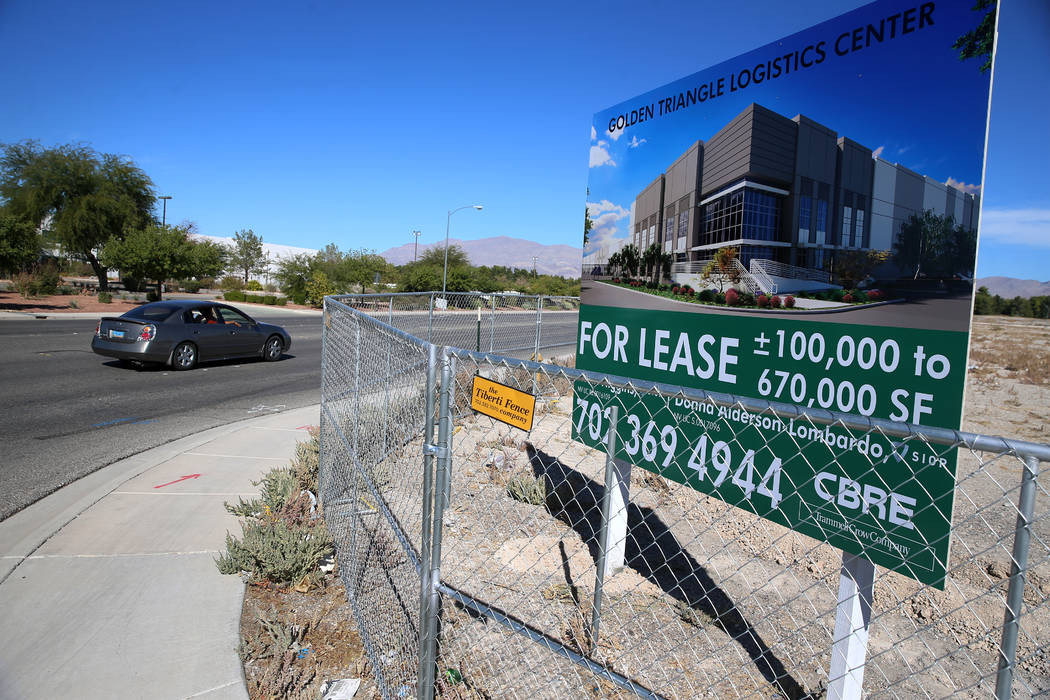 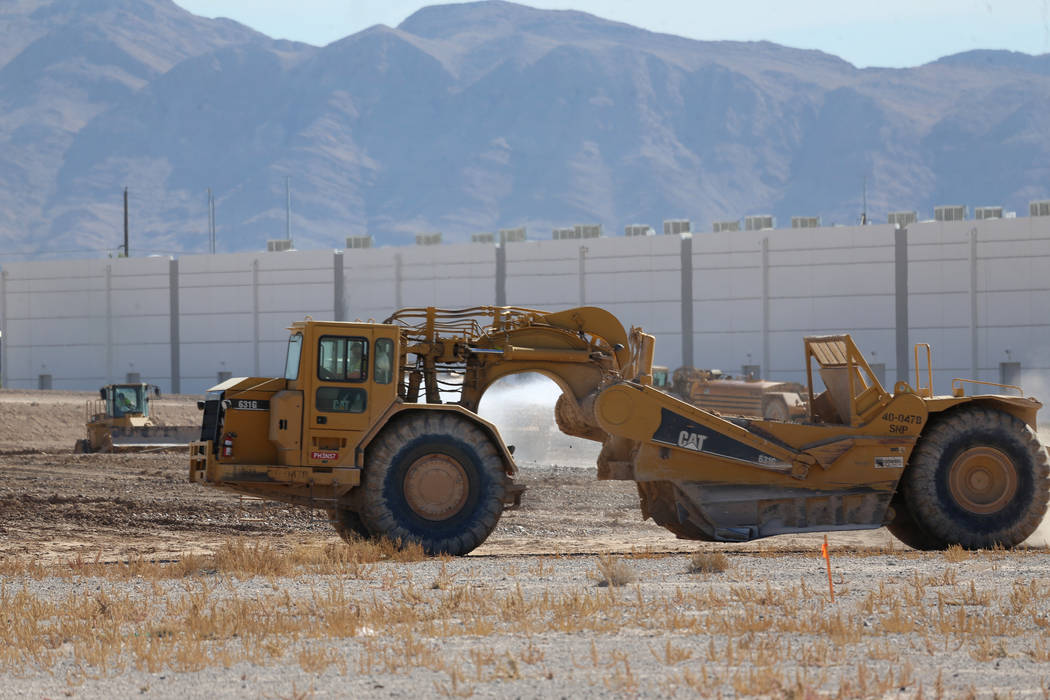 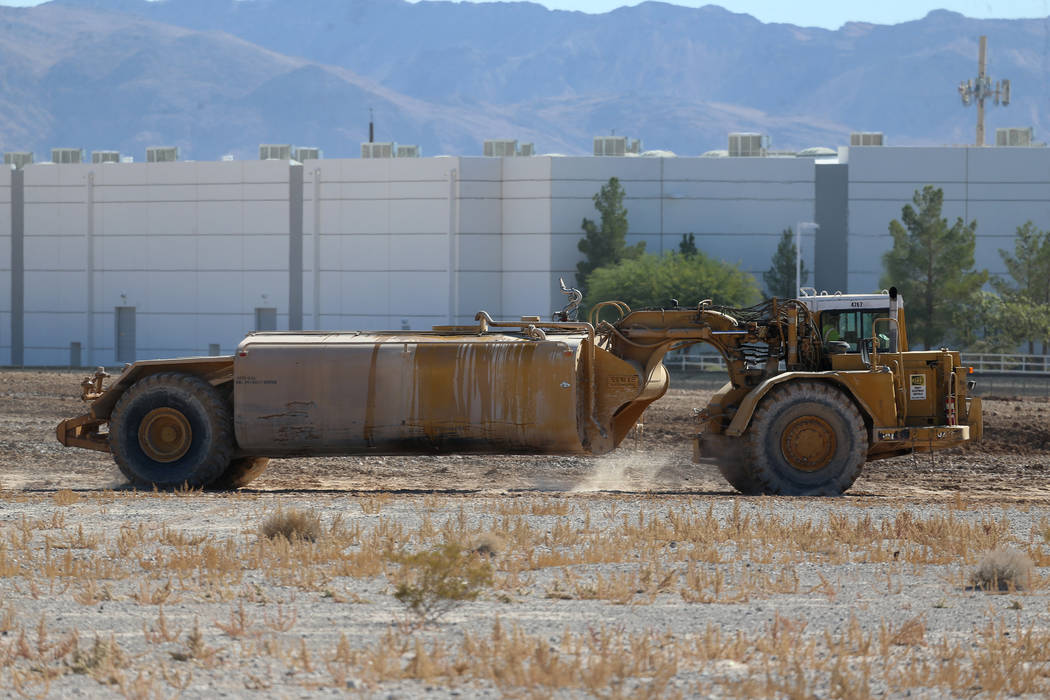 Warehouse developers have been on a construction spree in the valley in recent years, often drawing up plans without renters or buyers lined up first and often building the projects in North Las Vegas, where big chunks of land have been available at relatively low prices.

More than 24 million square feet of industrial space was completed in Southern Nevada from 2015 through 2018, with almost 45 percent of that in North Las Vegas, according to figures from John Stater, Las Vegas research manager at brokerage firm Colliers International.

More than 13 million square feet is projected to be finished in Southern Nevada this year and next, with 70 percent in North Las Vegas, his data show.

E-commerce distributors such as Amazon and Fanatics might get most of the attention, but North Las Vegas economic development director Gina Gavan said companies from a range of industries, including plumbing, health care and trucking, also have taken industrial space in the city.

“It is across the board,” she said.

Seefried and Clarion teamed up to acquire 150 acres at the corner of Alexander Road and North Fifth Street. The $58 million purchase closed this month, property records show.

Their project, Silver State Commerce Center, is expected to feature nearly 2.6 million square feet of warehouse and office space, according to the news release.

Scott Irwin, a senior vice president at Seefried, said in the release that it was the company’s first acquisition in the Las Vegas area “and we plan to grow our presence in this market.”

Trammell Crow plans to build a 127-acre expansion of the Golden Triangle industrial complex just south of Shadow Creek Golf Course. The company, hired by the property owner’s real estate advisory firm, started grading the first phase less than a month ago, according to Tom Bak, a senior managing director with Trammell Crow.

Meanwhile, CapRock announced plans for a 33-acre project near Las Vegas Motor Speedway. It expects to break ground on the complex, CapRock Interchange Industrial, at the start of November, said Taylor Arnett, vice president of acquisitions.

CapRock has acquired existing industrial parks in the valley, but this marks its first ground-up development in the Las Vegas area, he said, adding that leasing velocity in Southern Nevada has been strong over the past three to four years.

“We feel like we’re hitting the market at a good time,” he said.

He also said his group looked at the flood of warehouse development near the speedway, noting CapRock designed one of its buildings to include spaces as small as 30,000 square feet.

“We had more conversations than anyone would probably want to know about,” he said of the heightened competition.