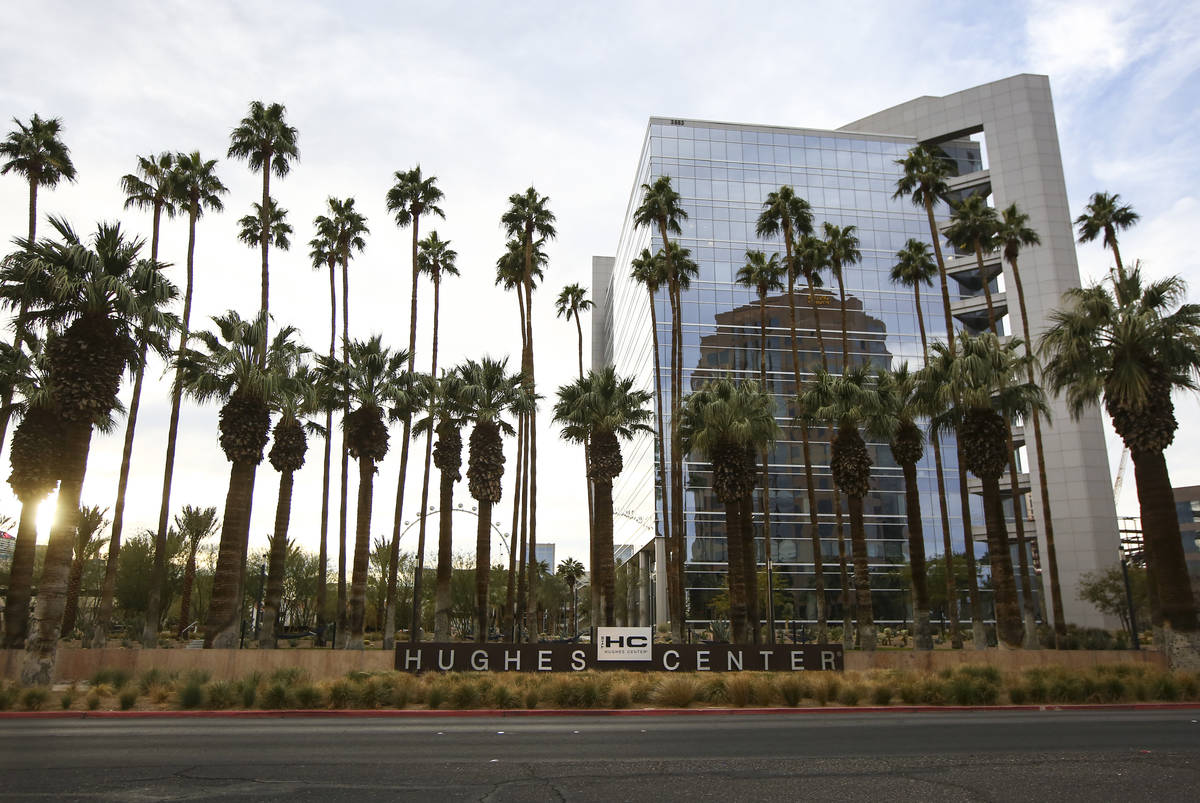 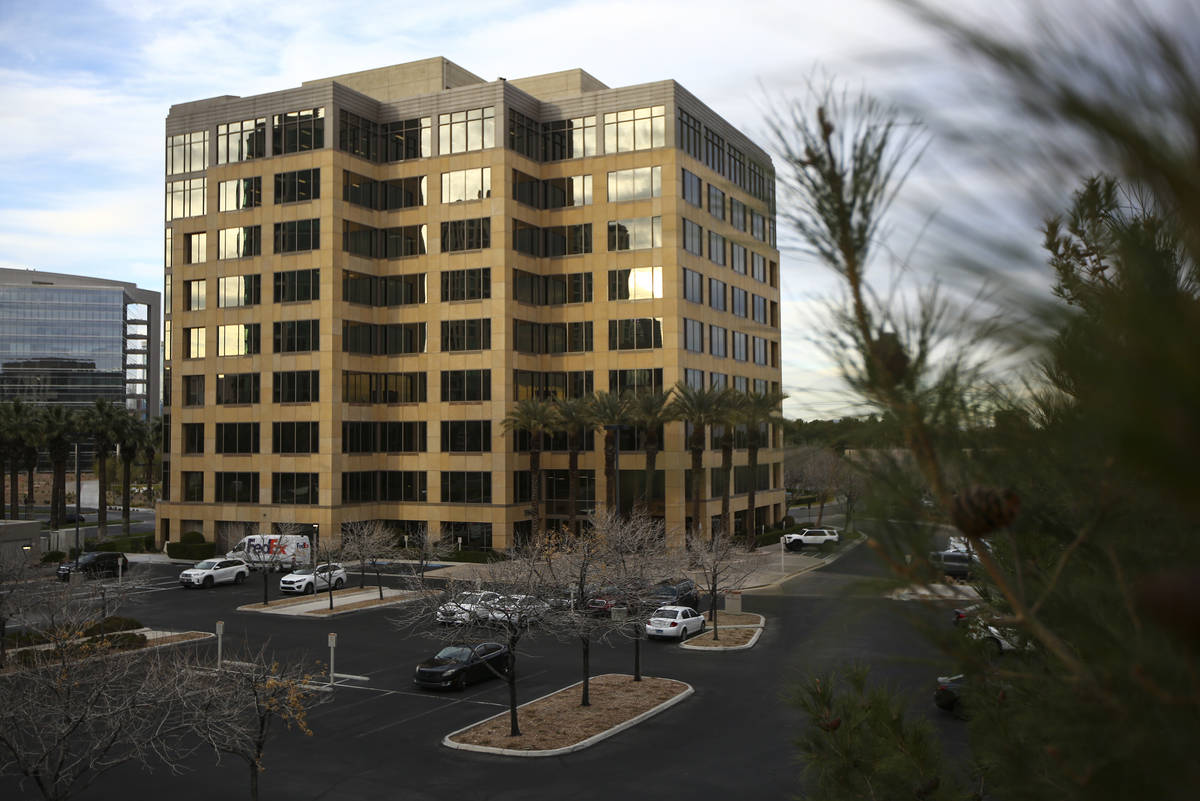 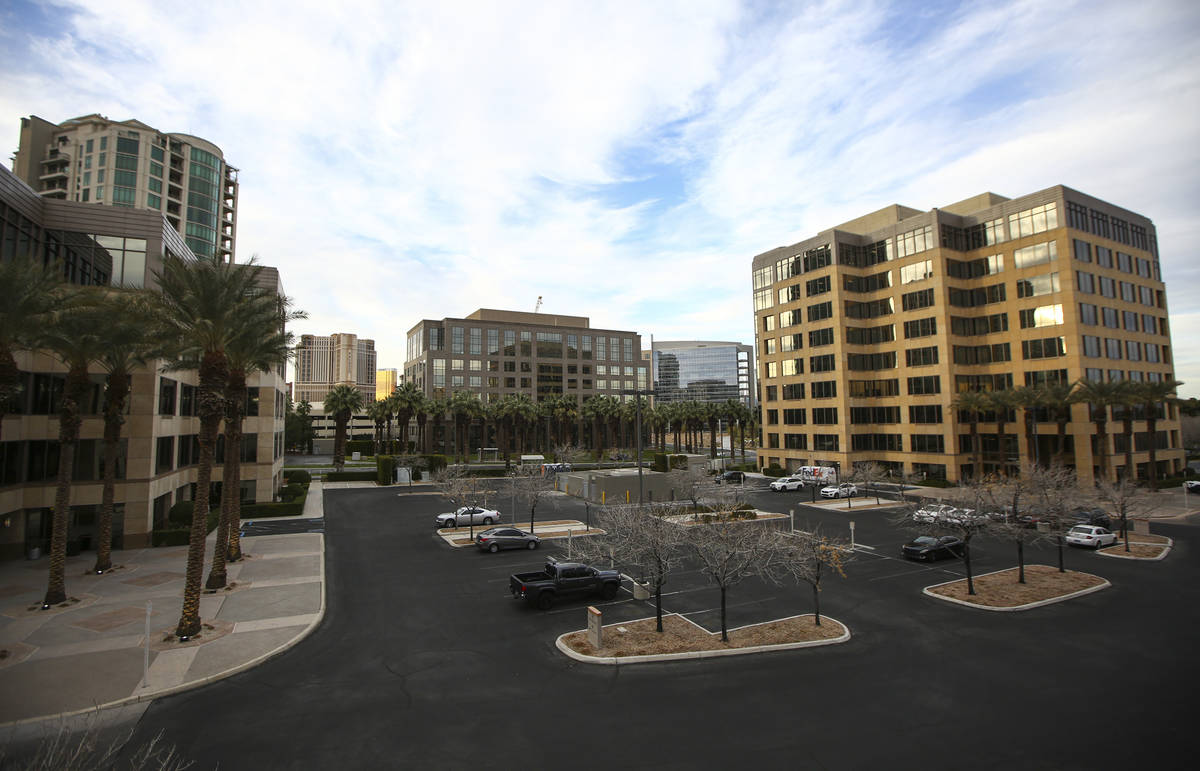 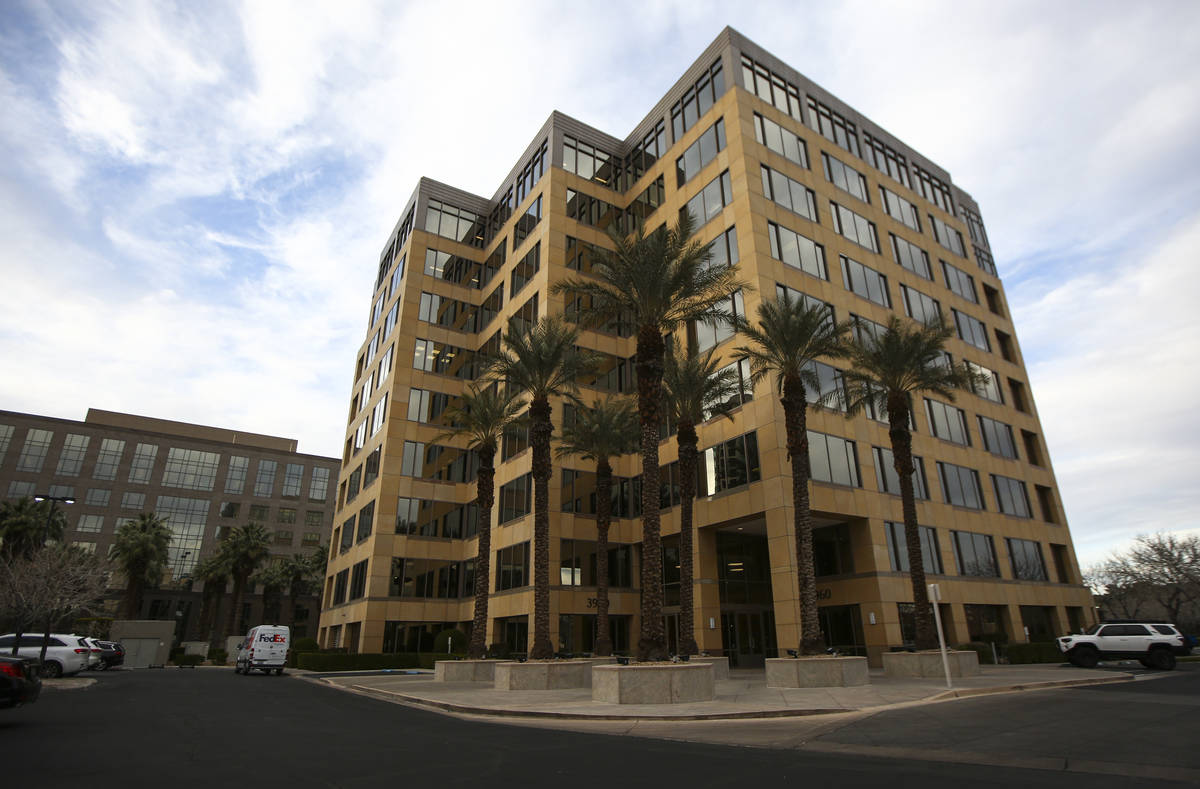 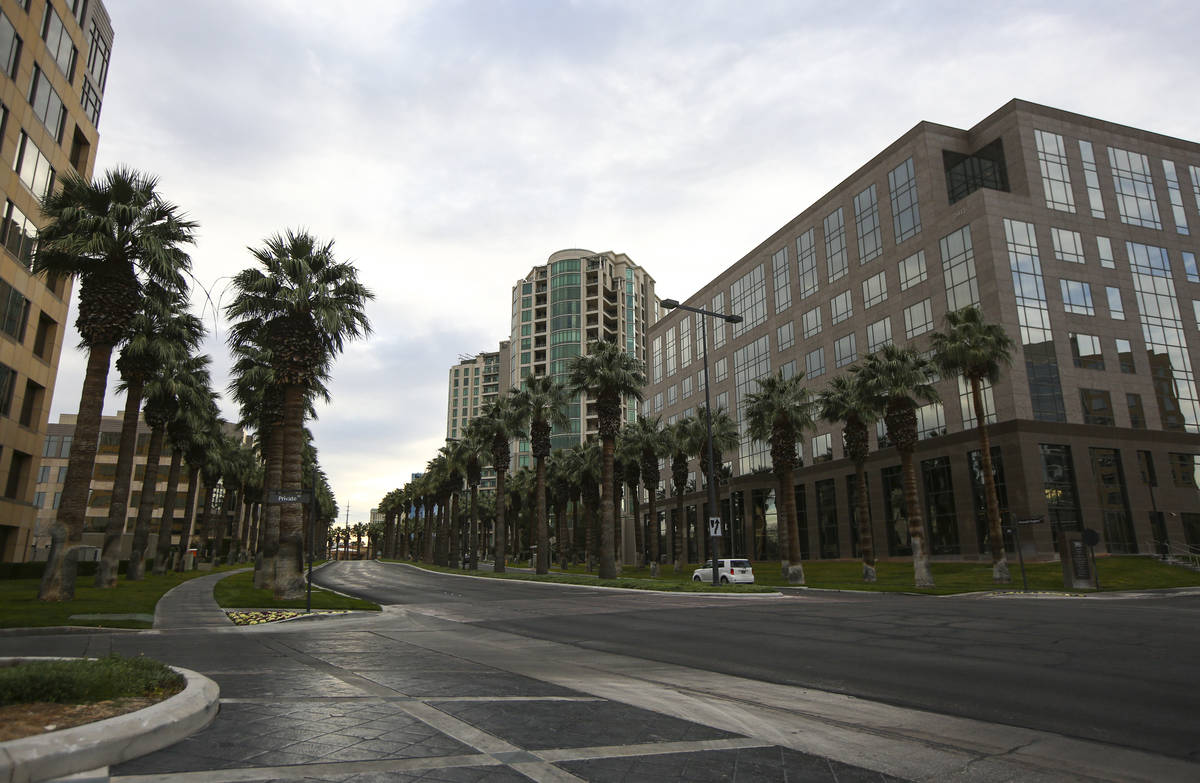 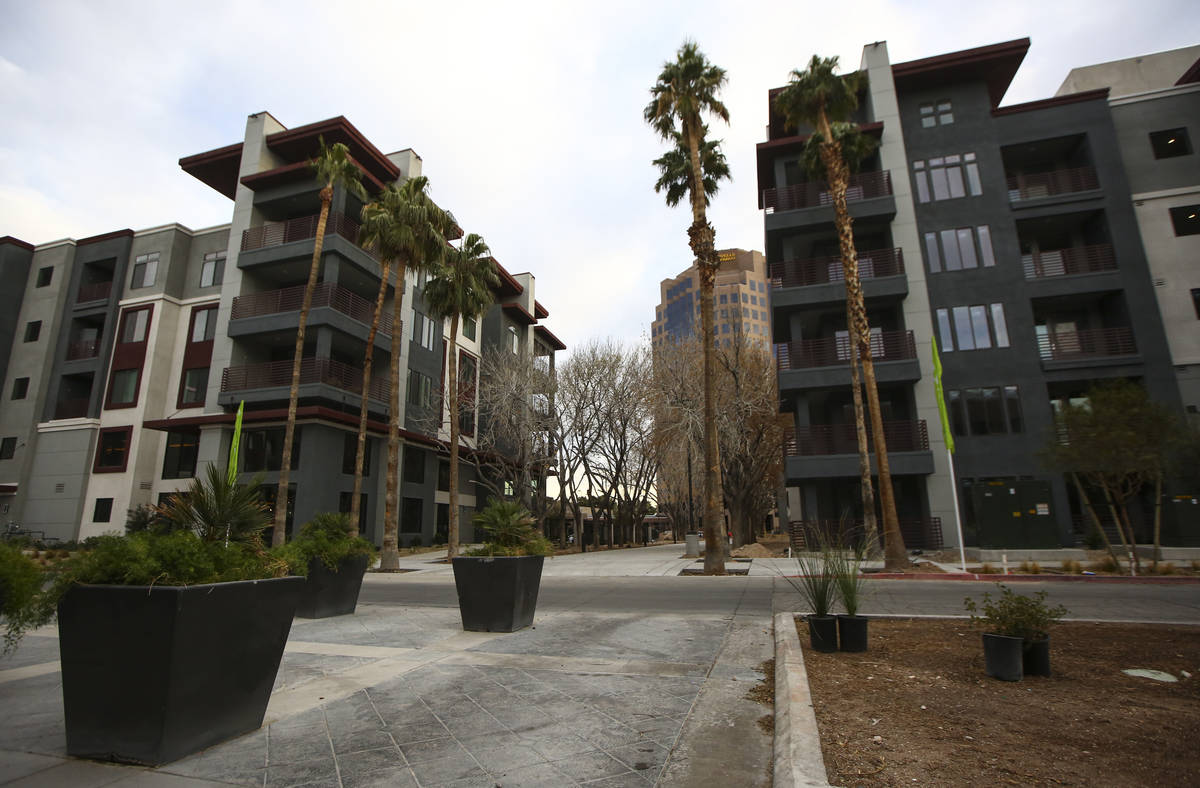 New York University has set up shop far from its Greenwich Village campus: an office park near the Strip.

NYU Langone Health, the university’s medical system, confirmed to the Review-Journal that it recently opened a customer-service center in the Hughes Center, about a mile east of Las Vegas Boulevard. It leased the eighth and ninth floors of the building at 3960 Howard Hughes Parkway, comprising around 38,000 square feet total.

Southern Nevada has plenty of back-office operations, though such facilities tend to be in other parts of the valley where rents are less expensive than in the Hughes Center.

“You don’t typically see a back-office user going into a higher-end, class A building,” said Cushman & Wakefield broker Dan Palmeri, who worked on the NYU deal.

However, NYU wanted a centrally located office and plenty of amenities nearby, according to Palmeri, who noted the Hughes Center has a tenants’ lounge and gym and restaurants within walking distance.

NYU Langone operates several hospitals in the New York City area as well as hundreds of outpatient clinics, mostly in New York but also some in New Jersey and Florida.

Rubin said the network has a customer-service center in Florida but wanted one in a different time zone, and looked at such markets as California, Utah and Colorado. He cited Southern Nevada’s population growth, relatively affordable housing costs, and climate, among other factors.

“All the arrows pointed toward Las Vegas,” Rubin said.

He said that the Hughes Center location currently employs about 50 people but that NYU ultimately wants a headcount of about 350 to 400. It is in discussions to take another floor in the office park, hopefully in the same building, Rubin said.

Plenty of people in Southern Nevada are still working remotely over fears of the coronavirus outbreak, having been sent home by their companies. Since NYU Langone does not employ too many people here yet, they are coming to the office, spokeswoman Allison Clair indicated.