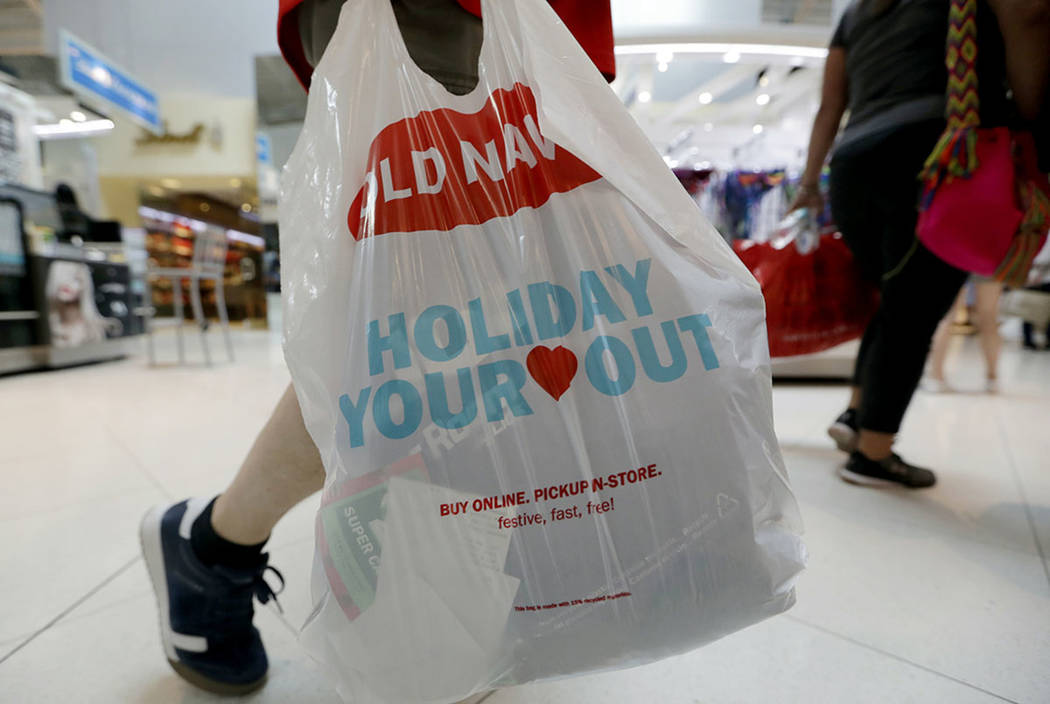 PROVIDENCE, R.I. — The physical rush of Black Friday and the armchair browsing of Cyber Monday are increasingly blending into one big holiday shopping event as more customers buy items online and pick them up at brick-and-mortar stores.

Adobe Analytics reported Saturday that more customers are going to stores to get items they bought online. That trend contributed to a record $6.22 billion spent online Friday, up nearly 24 percent from last year.

But the fastest-growing online shopping day is Thanksgiving. Online sales totaled $3.7 billion on Thursday, up 28 percent from last year.

It’s a sign that retailers are merging online business with their physical stores even as fewer people travel to those stores on Black Friday. Walmart, Kohl’s and Target are among major retailers that are expanding the number of stores where shoppers can pick up online orders.

Adobe says a record $2.1 billion in sales were done from customers on their smartphones. About a third of online Black Friday sales were made from phones.

ShopperTrak, which tracks Black Friday foot traffic, reported Saturday there was a 1.7 percent decline from last year. But the research firm predicts that eight of the season’s 10 busiest in-person shopping days are still to come, aided by the fact that this year there are four Saturdays in December before Christmas.