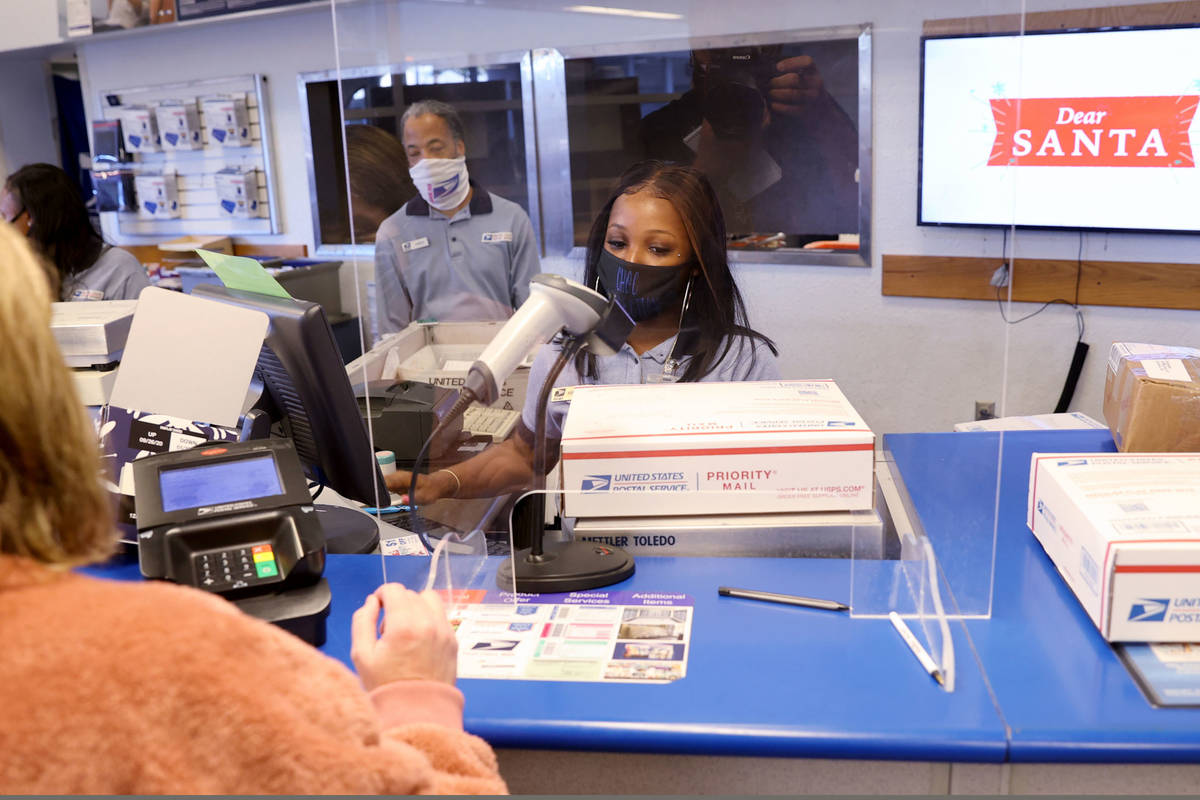 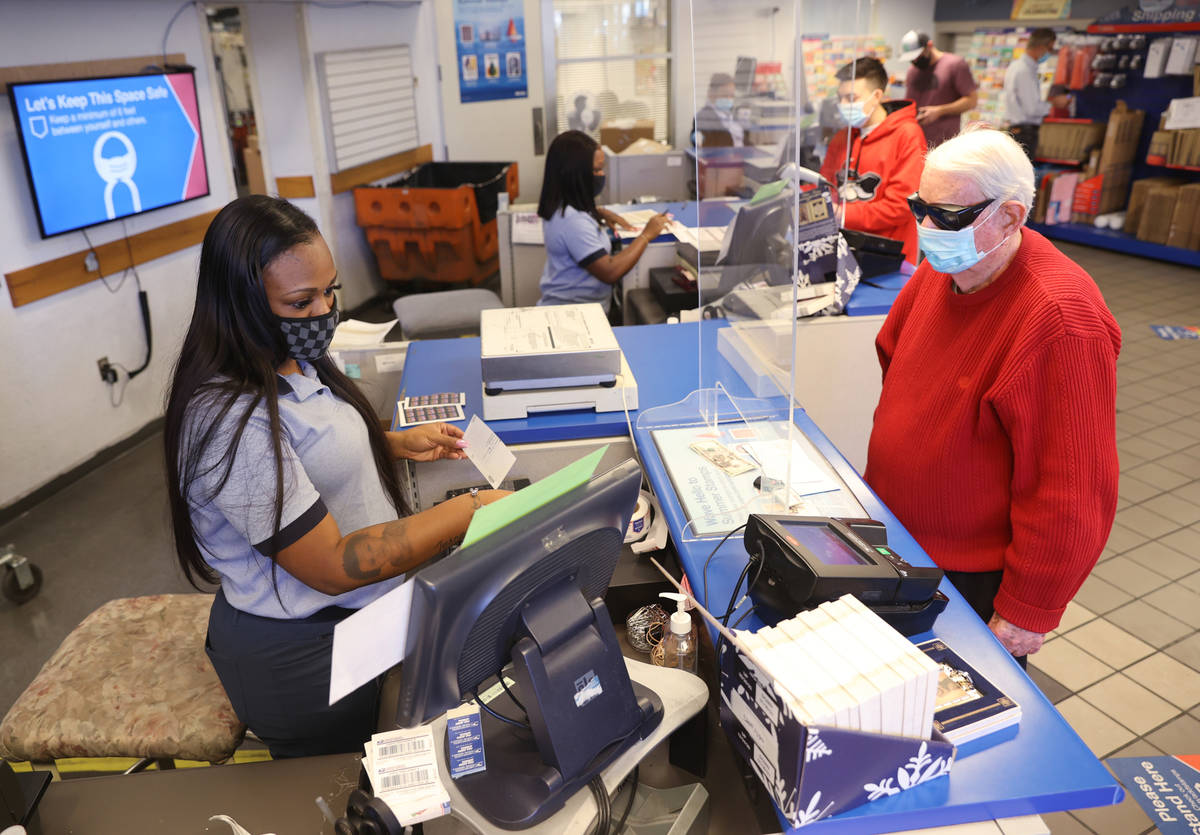 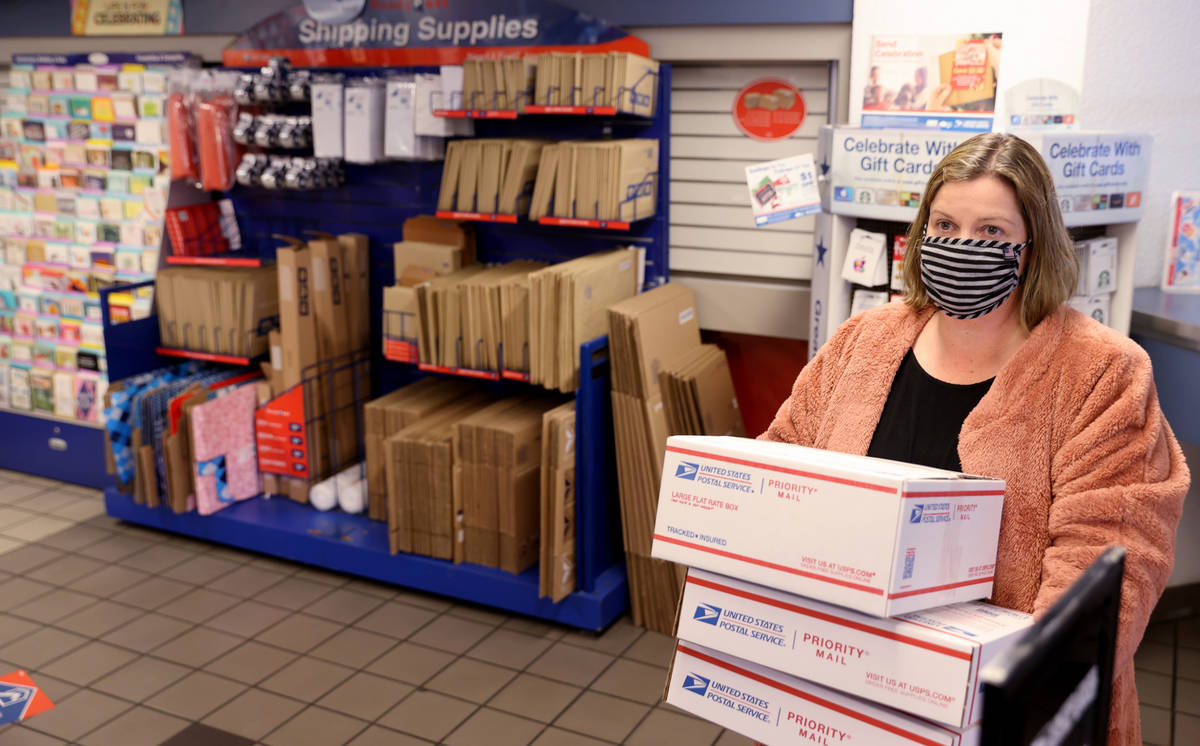 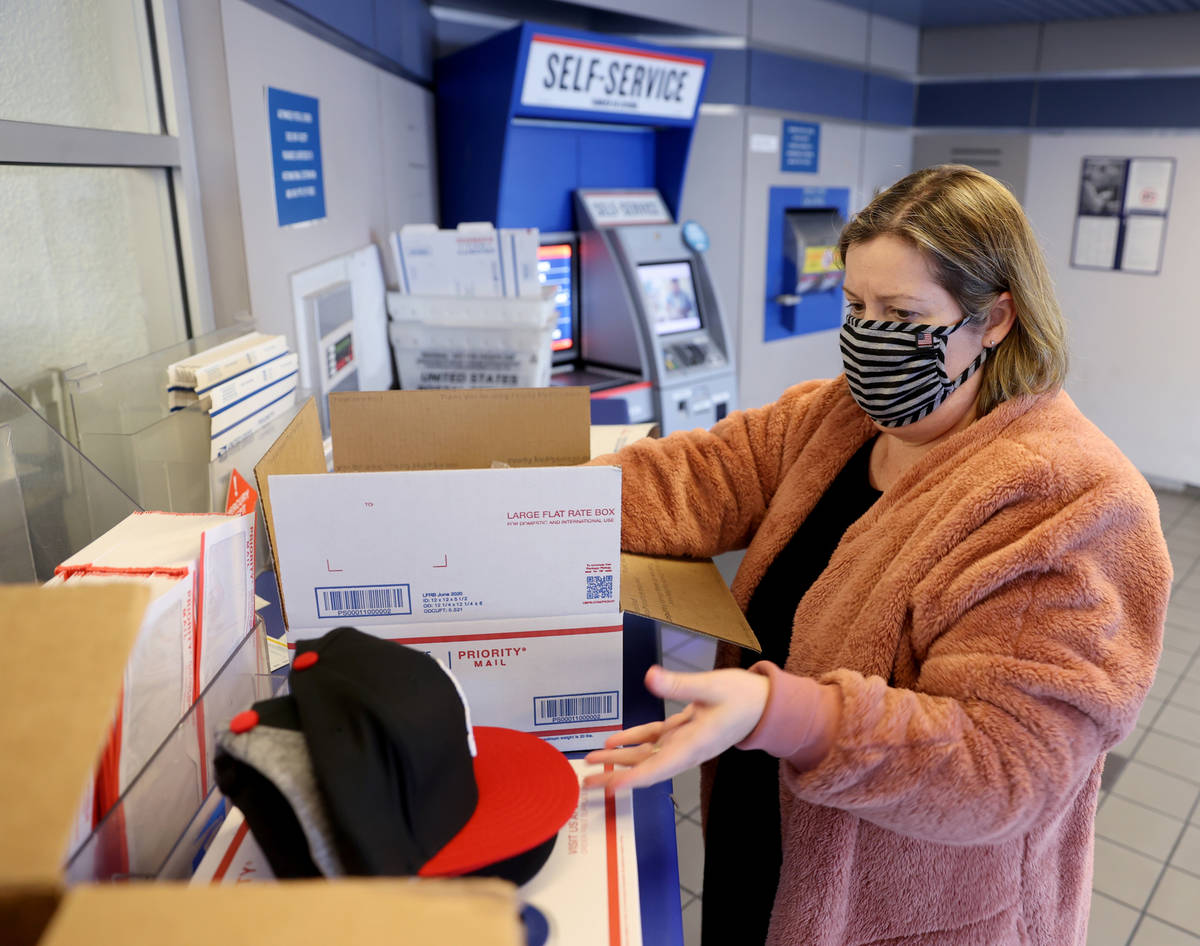 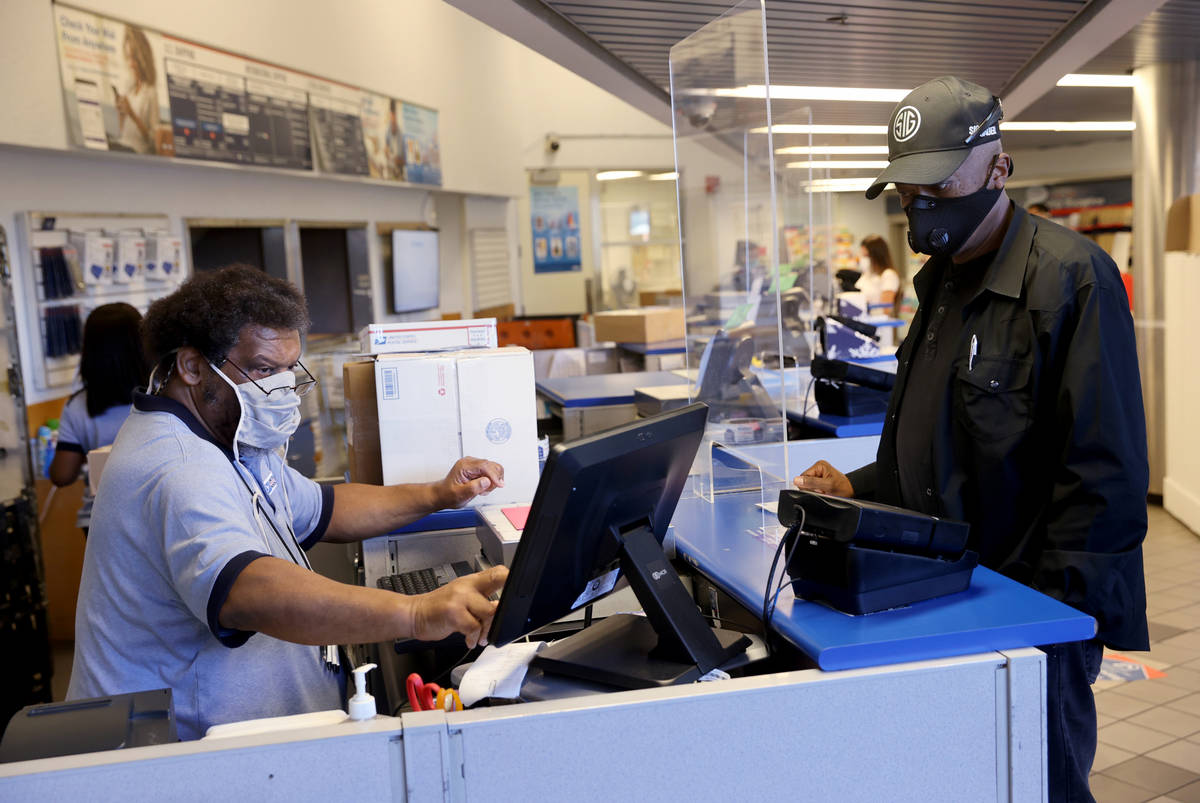 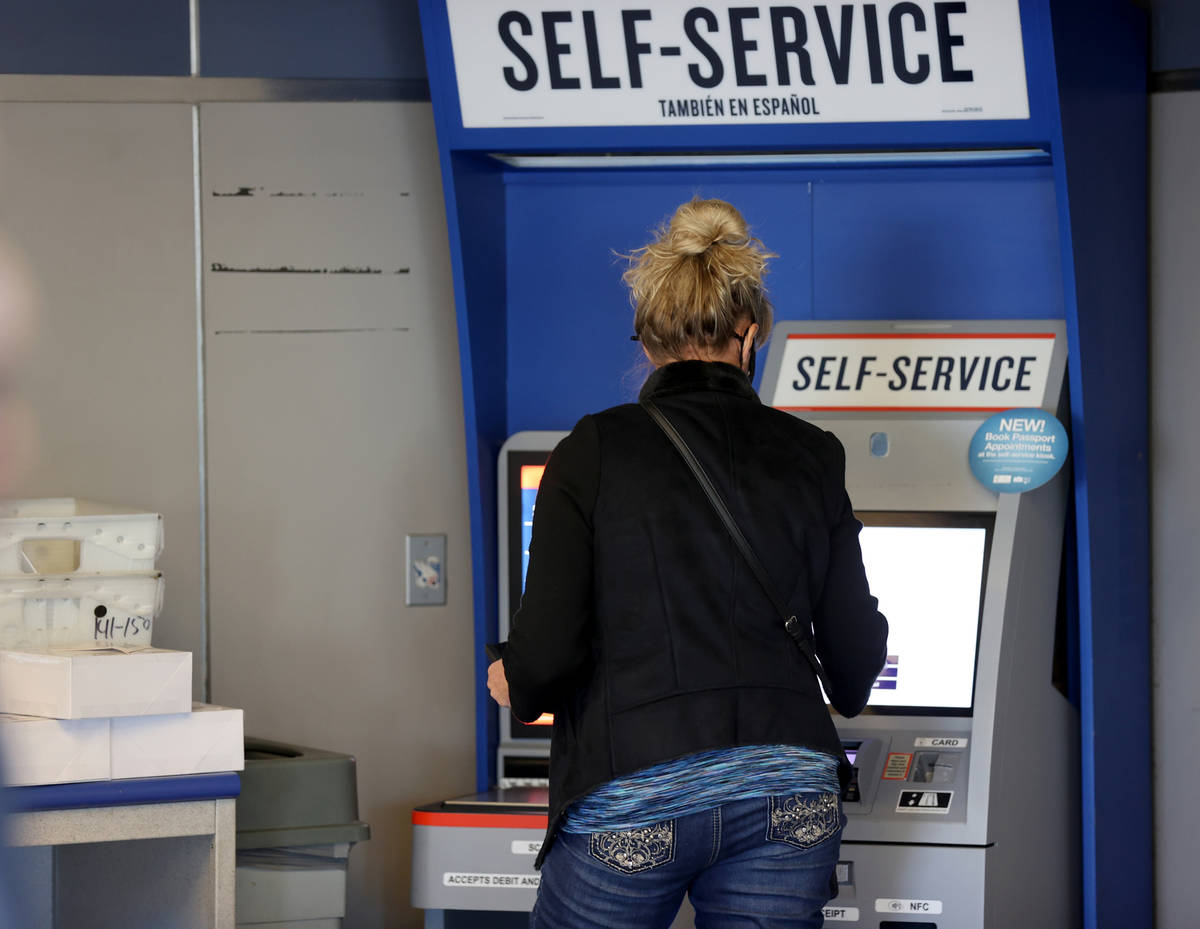 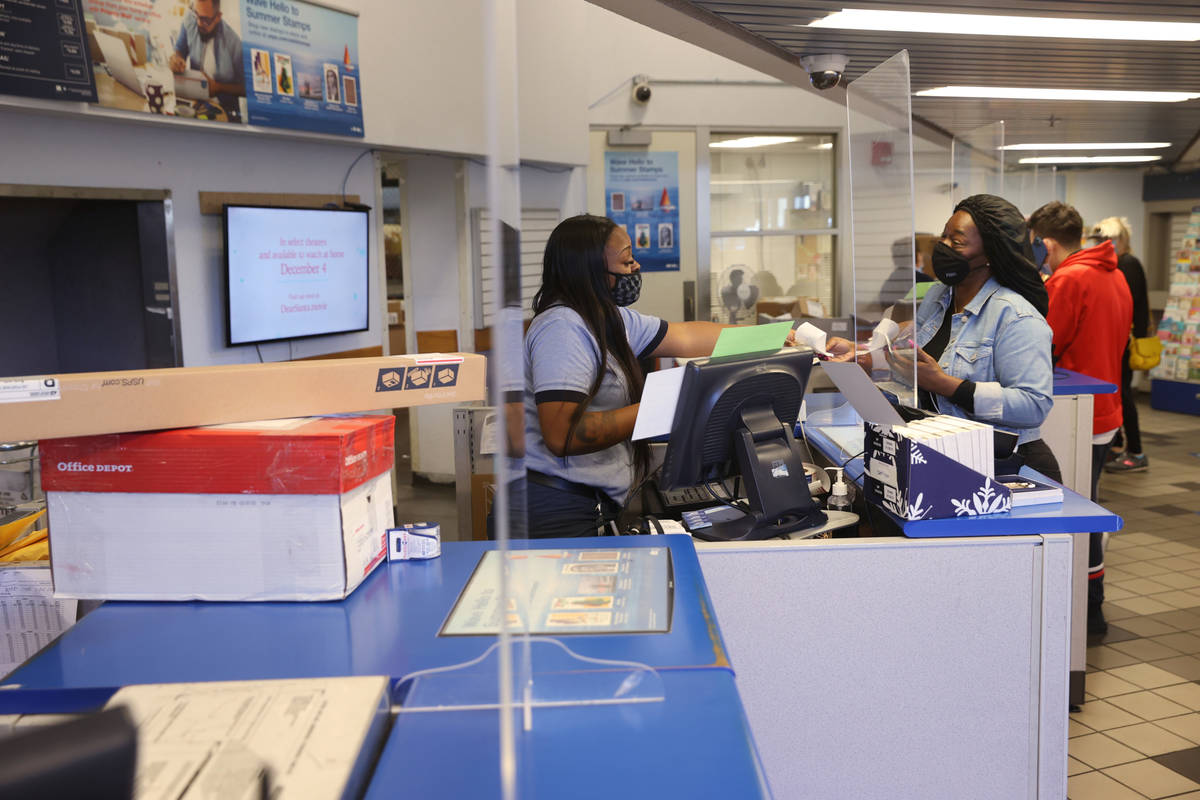 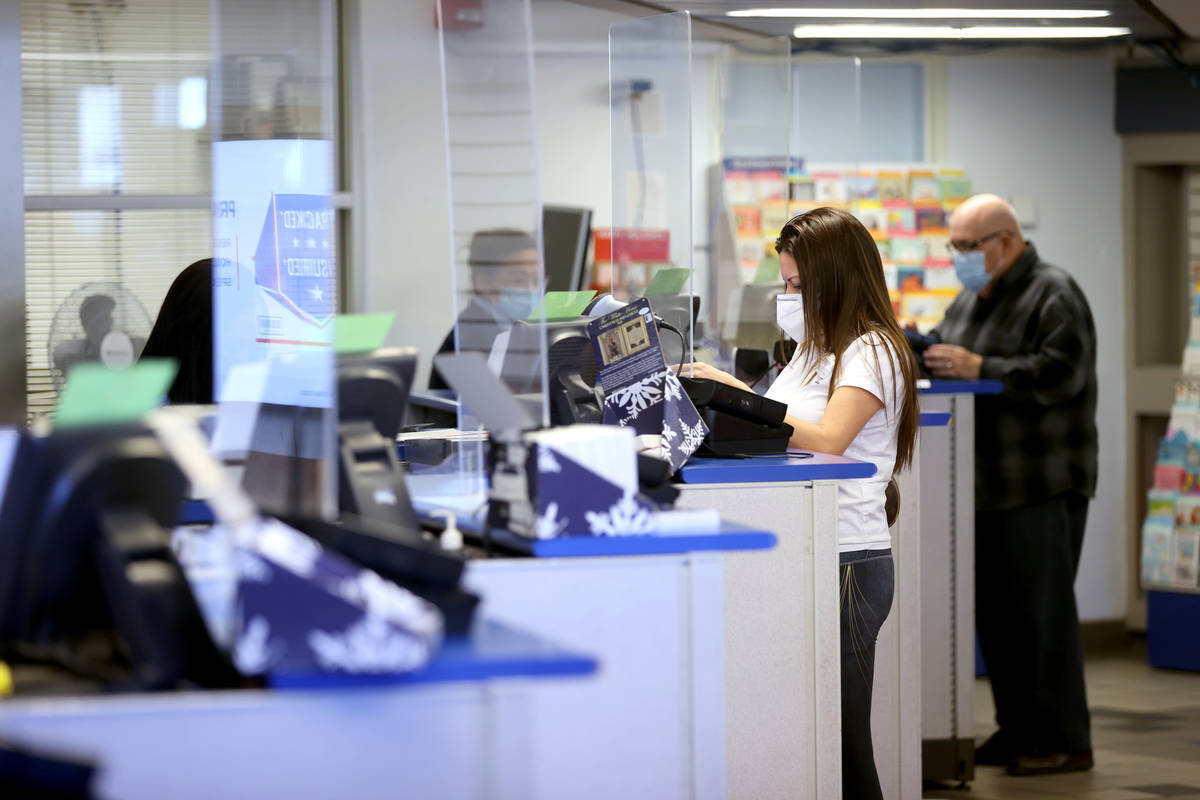 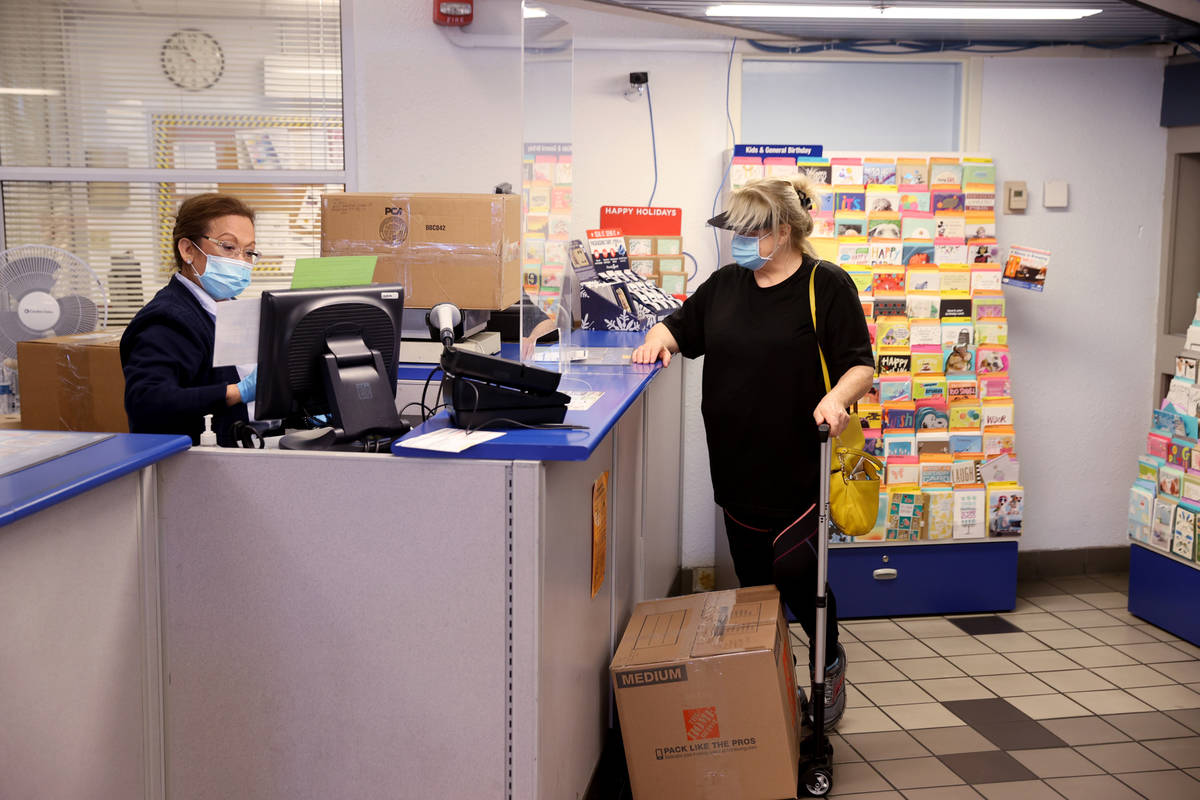 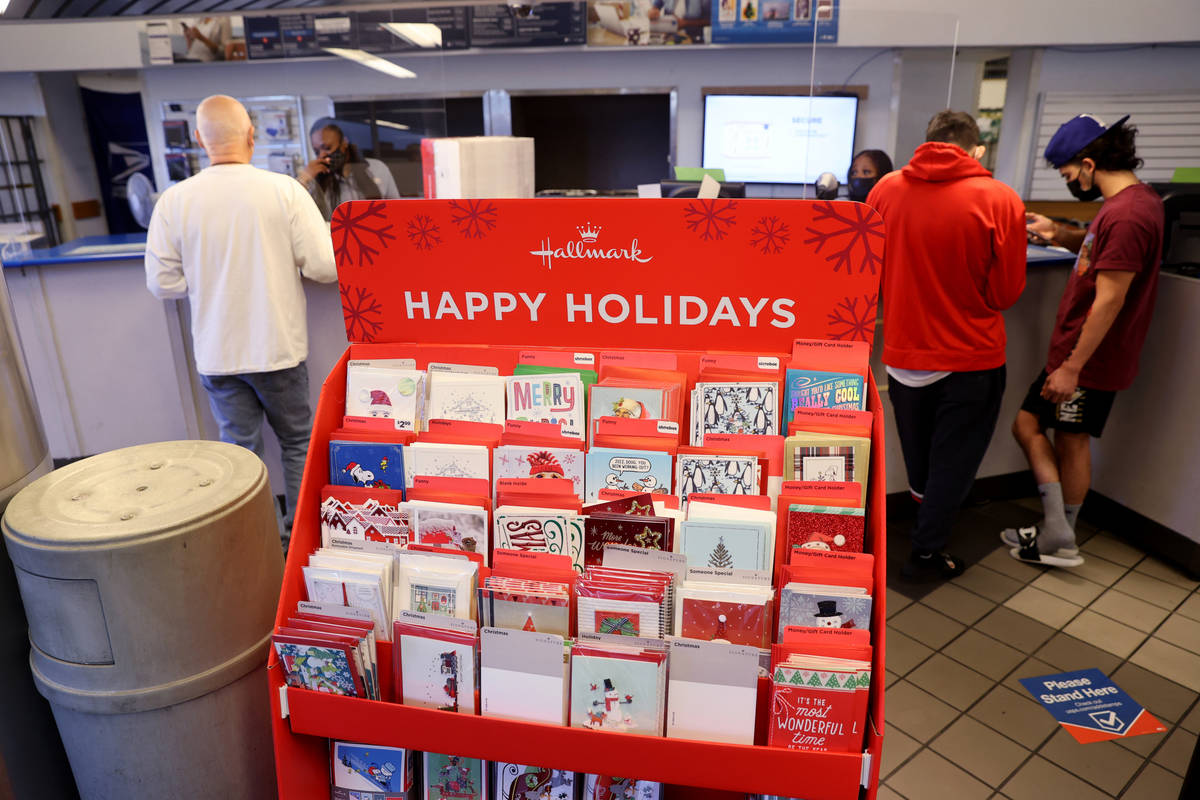 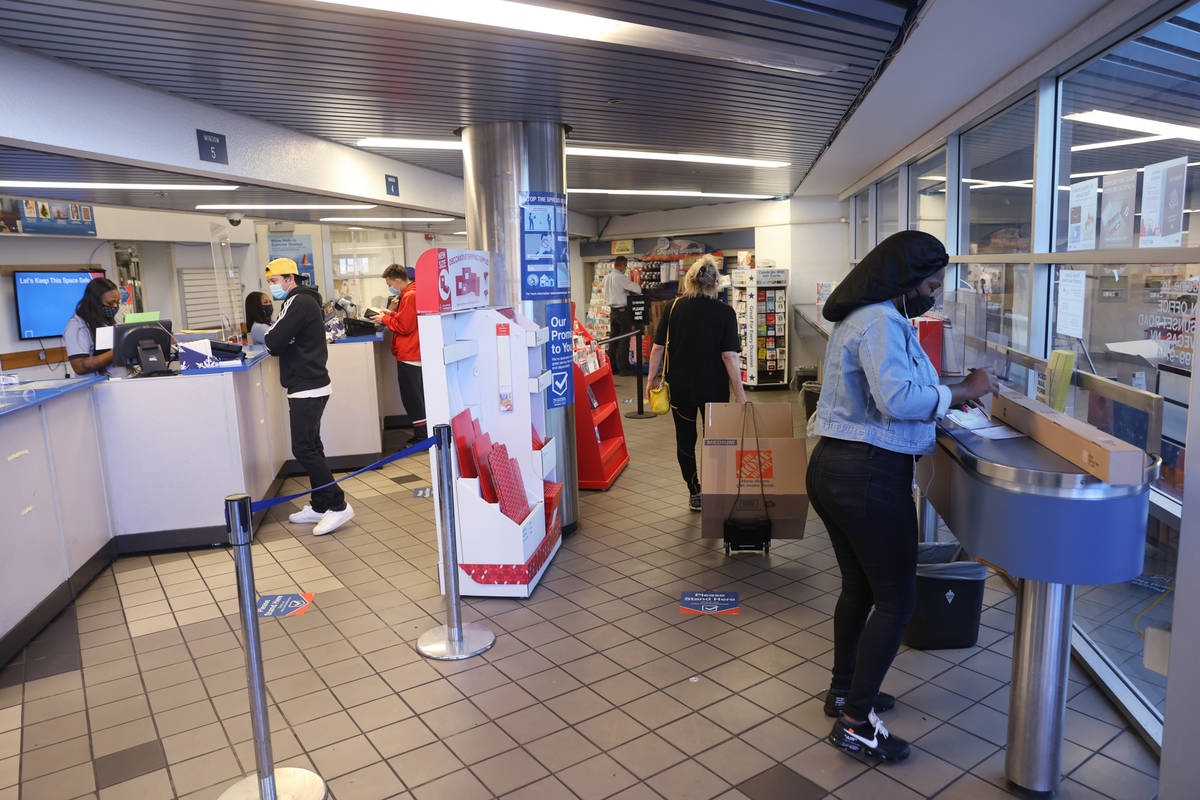 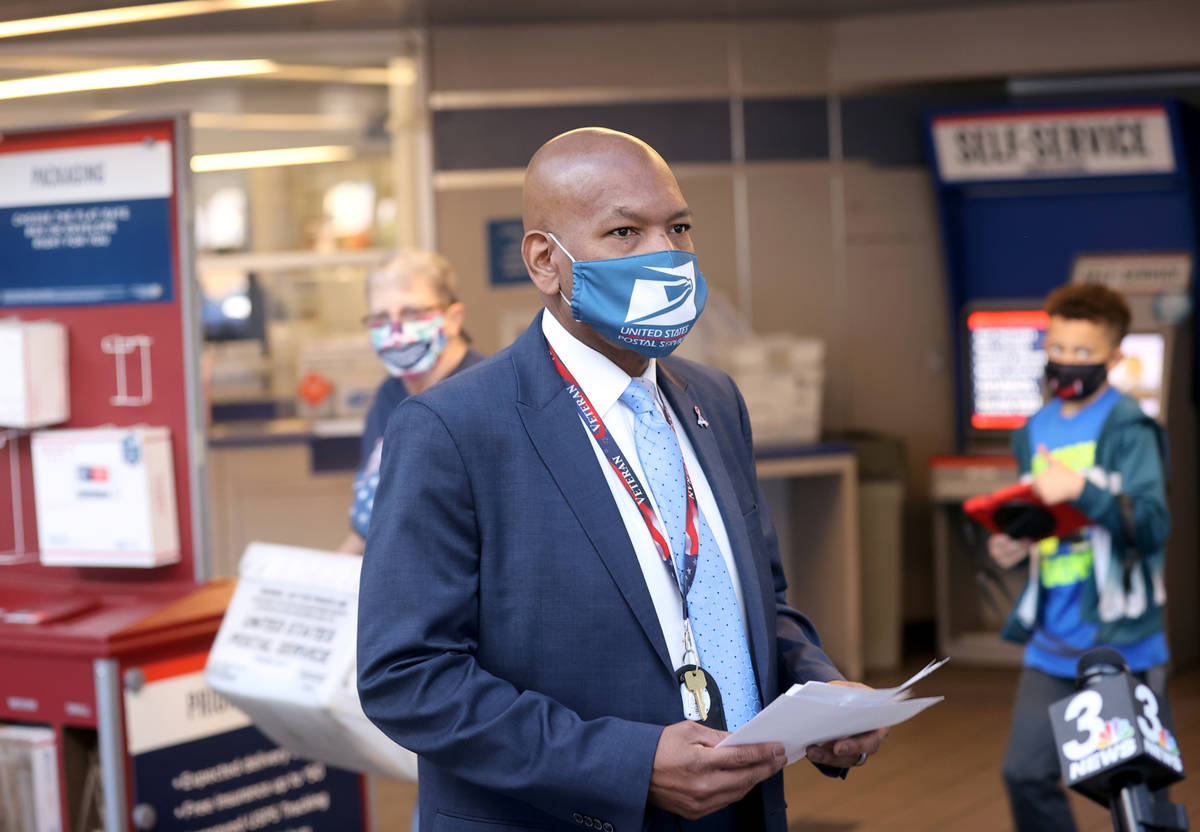 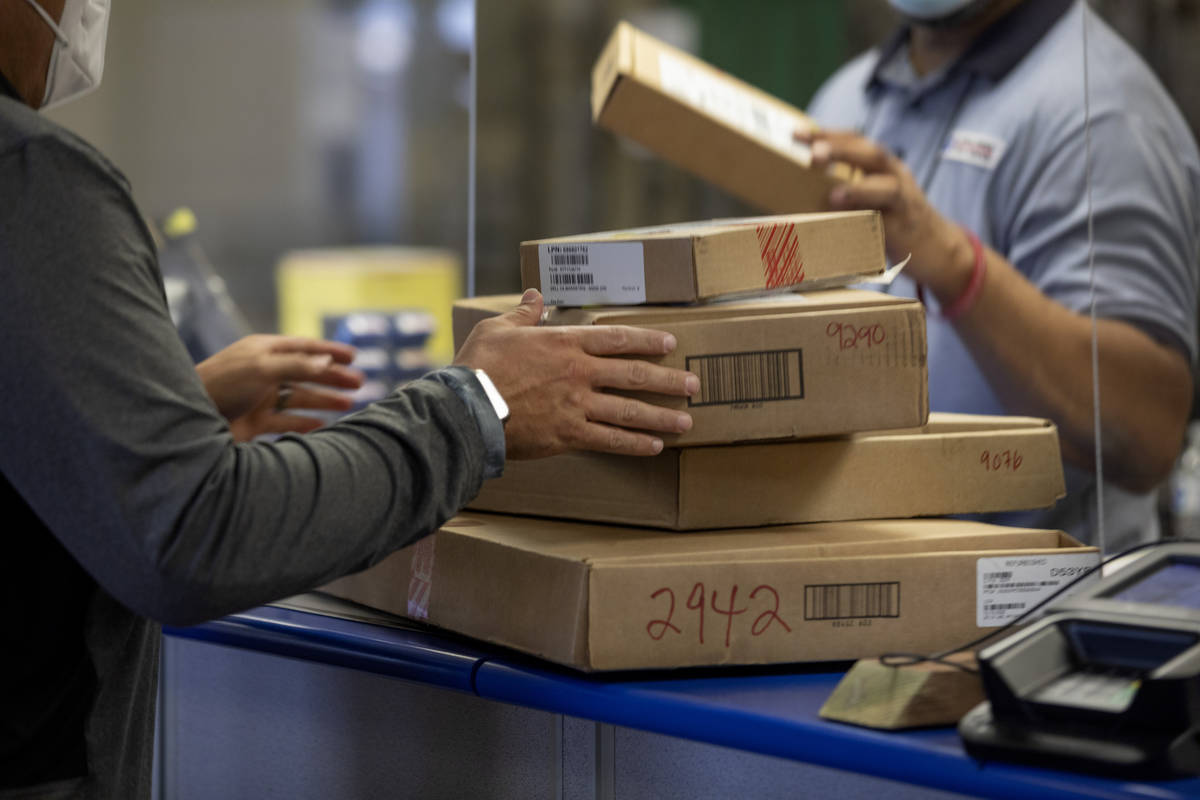 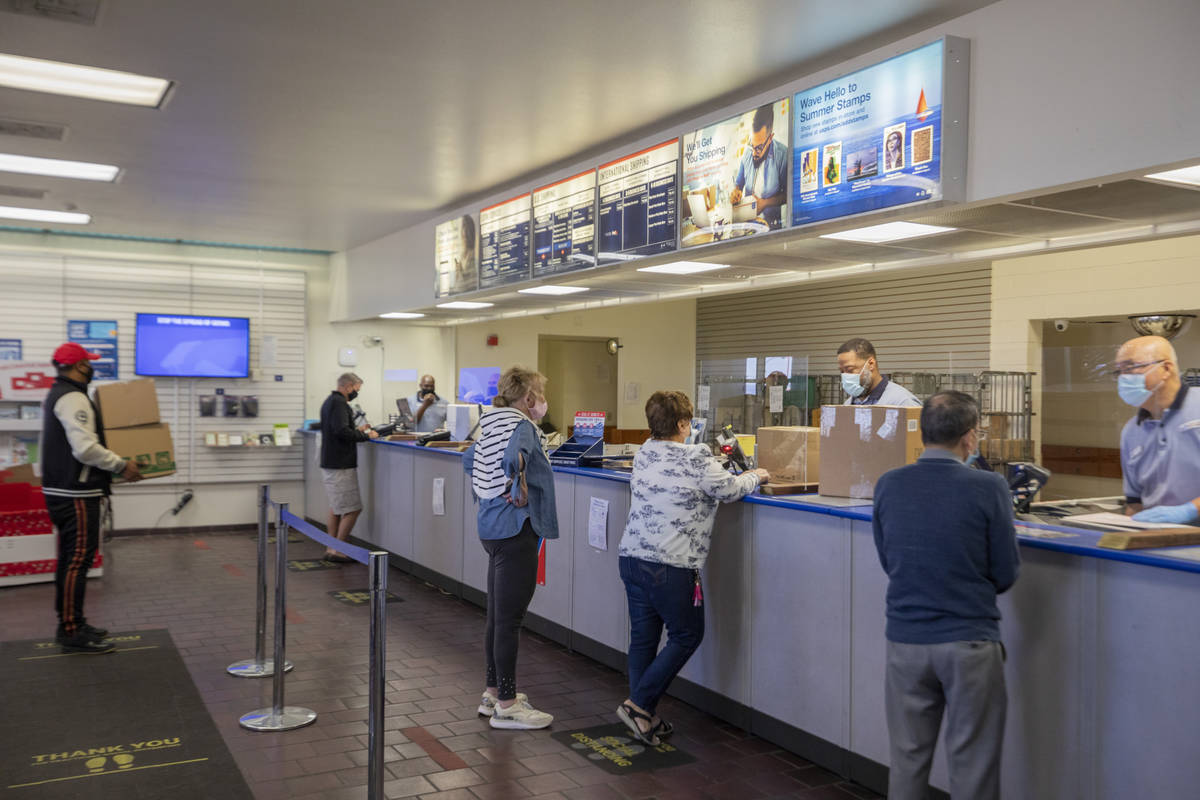 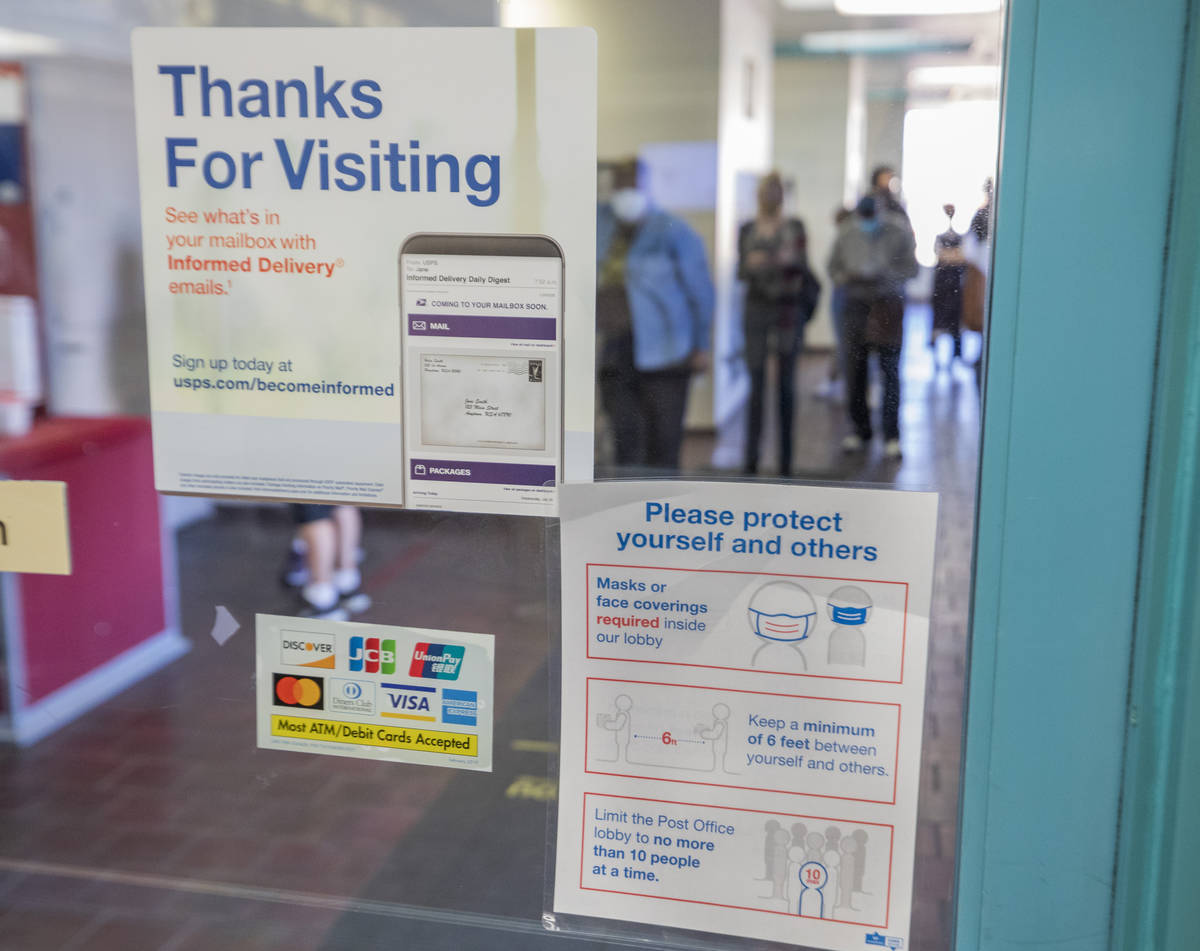 An expected online shopping boom this holiday season means more packages, and getting them to doorsteps takes manpower.

Retailers and carriers are preparing by ramping up shipping networks and hiring, including in Nevada. Meanwhile, stores are pushing holiday shoppers to buy early and expanding services like curbside pickup to minimize the need for delivery.

“We are warmed up for what we’re calling the ship-a-thon,” said Brie Carere, chief marketing and communications officer at FedEx. “Like everything else in 2020, this is going to be an unprecedented peak season. We’ve actually seen three years of growth in e-commerce pulled forward. So we are expecting a ton of volume.”

For some shoppers, the retail tradition of going into crowded stores over the holiday season has lost its appeal thanks to the pandemic. More people are shopping online, and online sales this year are expected to shatter the marks set in previous years.

Shoppers are expected to spend $189 billion in online holiday sales this year, a 33 percent increase from last year, according to Adobe Analytics, which tracks sales at 80 of the top 100 U.S. online retailers. That’s equal to two years’ worth of holiday e-commerce sales growth shoved into one season.

Forrester, a tech market research firm, estimates that online sales will grow 24 percent from last year to reach $173 billion in 2020.

“The pandemic continues to change consumer behavior, and we have seen a significant boost in online sales this year,” Sucharita Kodali, vice president and principal analyst at Forrester, said in a statement. “We see this trend continuing throughout the 2020 holiday season and into 2021 as social distancing measures remain in place and limit the number of in-store shoppers.”

Shipping carriers and stores have also bolstered their logistics networks to handle the crush of online orders.

The U.S. Postal Service is also gearing up.

Rod Spurgeon, a spokesman for the USPS in Nevada, said he didn’t have specific projections for holiday package volume, but he said annual volume has increased by nearly 2 billion over the last five years.

“The Postal Service does anticipate package volume growth this holiday season,” he said.

The agency continues to hire for temporary positions throughout Nevada, he said.

Rival shipping carrier FedEx said it will boost its seasonal workforce by about 27 percent, to 70,000 workers. The company began hiring 120 new workers this month for its new North Las Vegas facility.

Some e-commerce retailers, like Amazon, have built out their own delivery network, so it doesn’t need to rely as much on UPS and the Postal Service.

Amazon said in late October that it will hire 100,000 seasonal workers this year, including for 1,000 positions across Nevada, to help pick, pack and deliver customers’ orders.

Lisa Guinn, an Amazon spokeswoman, said of the North Las Vegas center that “larger buildings have the capacity to ship up to several hundred thousand items per day during our peak holiday season.”

Online returns are also expected to surge with more e-commerce sales this year. One company, goTRG, opened a new warehouse in Las Vegas to meet the crush of holiday returns.

For the past few years, many retailers used their own physical stores in addition to their distribution centers to fulfill online orders. But now they are designating some of those stores to handle even higher volumes.

Retailers can’t afford to upset shoppers with delayed deliveries or gift arrival after Christmas, so they’re stepping up their game.

Companies have accelerated in-store and curbside pick-up services because of the pandemic, said Tom Arnold, professor of finance at the University of Richmond Robins School of Business.

“Retailers who still have a brick-and-mortar presence are advertising curbside pickup so there’s no need to come into the store,” he said. “That preserves space for people who do want to do the traditional shopping.”

Walmart, the nation’s largest retailer, said it was taking space in 42 regional distribution centers to create “pop-up” e-commerce distribution hubs to meet the surging demand for online orders this holiday season. The company said it also hired 700 workers in Nevada to be personal shoppers to assist with pickup and delivery services.

Bryan Wachter, a spokesman for the Retail Association of Nevada, said curbside and online delivery services are the new norm.

“Suddenly, we’re kind of forced to or encouraged to (use those services) at much greater speeds,” he said. “And we’re just starting to see the results of retailers moving into that space.”