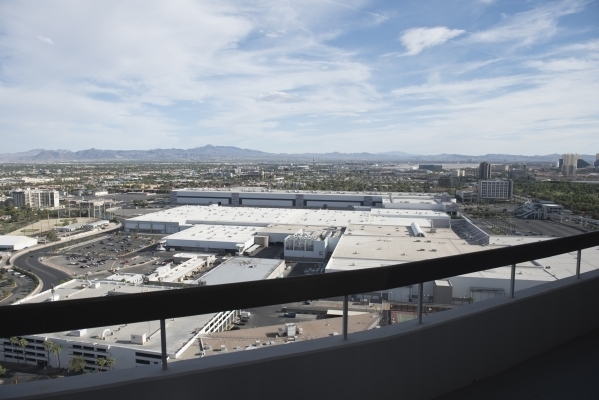 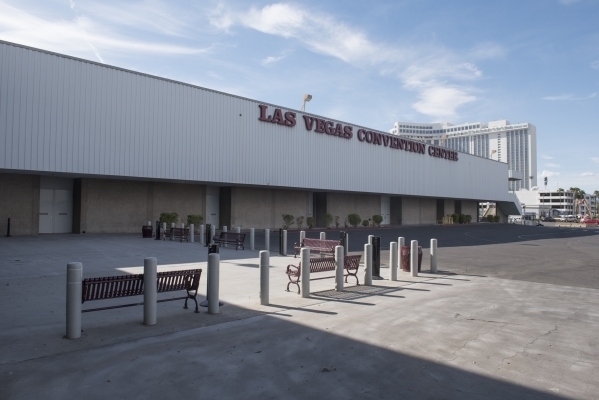 The committee assigned to evaluate Southern Nevada’s tourism needs and how to pay for them on Thursday began closely examining a proposal to expand and enhance the Las Vegas Convention Center.

The Las Vegas Convention and Visitors Authority’s proposed $2.3 billion convention center overhaul was the focus of the first of two meetings intended to give the 11 committee members additional details on projects that would keep Las Vegas a top tourism and convention destination.

Committee members focused primarily on how to pay for the convention center project, knowing that a $1.2 billion stadium proposal and $12 billion in transportation improvements will be discussed in future meetings.

Committee members gave no indication of what priority they would assign to convention center expansion.

Representatives of the LVCVA told the committee that the convention center project is the first planned major capital expense without financing in place. Part of the reason for that, representatives said, is that the Legislature has mandated that revenue generated by the 12 percent tax on hotel rooms be diverted away from the agency’s general fund.

For example, LVCVA President and CEO Rossi Ralenkotter told the committee that the authority’s agreement with the city of Las Vegas for operating Cashman Center ends in the summer and its operation may be turned over to the city. The LVCVA could save up to $5 million a year by giving up management of Cashman because it’s operated at a loss, used primarily by nonprofit organizations as a large community center instead of as a driver of tourism.

Cashman Center also is home to the Las Vegas 51s Triple-A baseball team, which is considering a move to a proposed stadium in Summerlin.

The LVCVA says its convention center expansion is important to Southern Nevada’s economy because other cities are attempting to steal away business from Las Vegas with expansions of their own. Ten cities, from New York to San Diego, are working on convention facility upgrades.

The LVCVA also has the backing of the “big six” conventions — CES, ConExpo-Con/Ag, MAGIC, the National Association of Broadcasters, the Specialty Equipment Market Association and the International Council of Shopping Centers’ Recon show.

The convention center expansion is opposed by Las Vegas Sands Corp., which has long argued the project amounts to publicly funded competition for its privately operated Sands Expo and Convention Center. George Markantonis, president and chief operating officer of The Venetian and Palazzo, represents Las Vegas Sands on the committee, but no one from the company attended Thursday’s meeting.

The company is expected to be in the spotlight at the panel’s March 24 session to present a public-private stadium proposal. Next month’s session is expected to address McCarran International Airport, transportation, mass transit and pedestrian amenities.