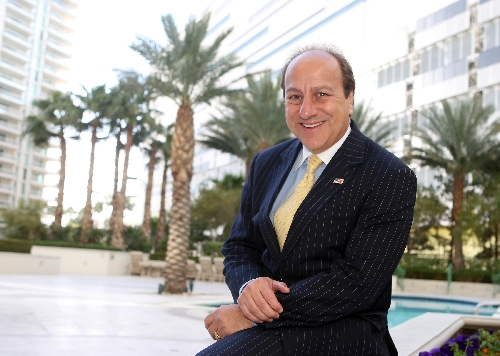 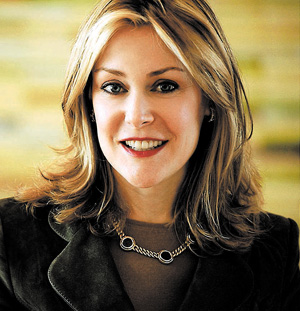 The federal financial crisis commission has questioned experts, executives and officials in the nation’s capital and New York. It has studied their e-mails, transcripts of insider conversations and documents on practices that led to the near collapse of the American financial system.

However, today the Financial Crisis Inquiry Commission will walk down into the still rippling epicenter of the financial crisis, Las Vegas, which leads the country in unemployment, bankruptcies and residential foreclosures.

The commission will listen to Las Vegas leaders explain how the boom turned into possibly the worst economic collapse of any major city in the United States.

The hearing starts at 9 a.m. at the Student Union Building second-floor ballroom at the University of Nevada, Las Vegas. The city is one of four hosting field hearings for the commission.

Presiding at the hearing will be Heather Murren, chief executive of the Nevada Cancer Institute and a former Wall Street analyst, and Byron Georgiou, an attorney who led plaintiffs in lawsuits over Enron Corp., Worldcom and AOLTime Warner.

"Las Vegas has been hit hard, no question about it," Georgiou said.

Murren said, "I would like to hear what made Las Vegas unique in this crisis."

The collapse of the subprime residential mortgage loan market "was the first domino" to fall, Murren said.

However, analysts started seeing economic weakness nationally in 2005 and 2006 before the subprime implosion. Then, the financial crisis hit Wall Street and froze lending, she said.

The recession ultimately slowed tourism, the engine of the Southern Nevada economy.

Job losses, fears about job losses, a decline in home values and the stock market crash caused people across the nation to curtail spending on vacations in places like Las Vegas, she said.

The commission isn’t charged with recommending legislative remedies, but Georgiou said some of its findings about the cause of the financial crisis will imply the need for new rules and laws.

Georgiou is encouraged that the Dodd-Frank financial reform law eliminates "spread premiums" that rewarded mortgage brokers who made risky loans. He also likes the requirement that firms originating mortgage securities must hold 5 percent of the total mortgage securities in their own portfolio. That way, they will have "skin in the game" and stand to lose money if borrowers default, he said.

"The Wall Street banks, it seems to me, shouldn’t be permitted to pocket all the funds even if they wreak havoc on the financial system," Georgiou said.

Georgiou wants the government to boost capital standards for banks so that they have strength to survive market downturns.

The lawyer hopes the commission will provide insights that will lead to additional reform legislation next year. Murren said the panel’s findings could guide government officials charged with implementing regulations under the Dodd-Frank legislation.

The hearing is open to the public and may be watched over the Internet.