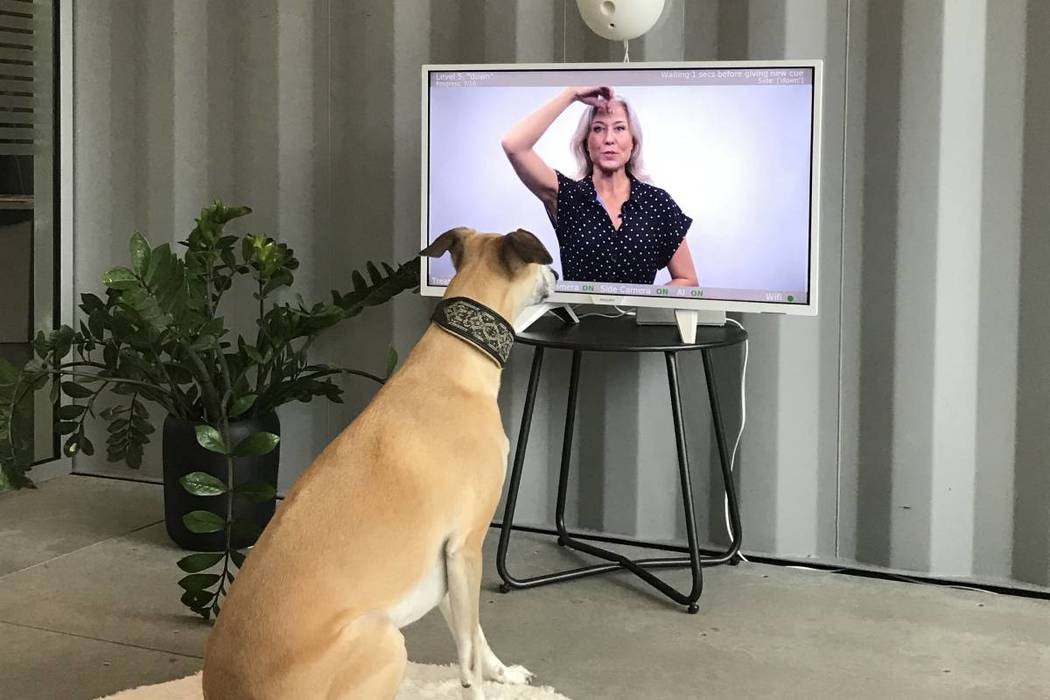 The Go Dogo gaming console for dogs will be a gadget on display at CES. It has a virtual trainer to instruct dogs to preform tricks in exchange for treats. (Courtesy, Go Dogo) 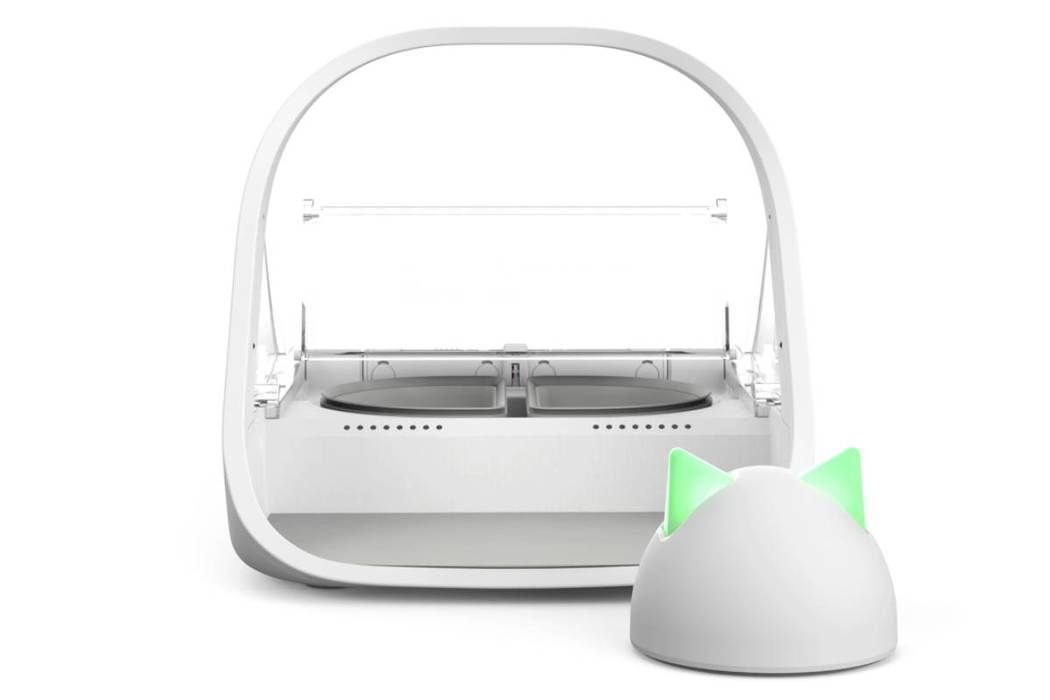 Sure Petcare's “Micochip Pet Feeder Connect,” set to be displayed at CES, records how much a pet eats every day. (Courtesy, Sure Petcare) 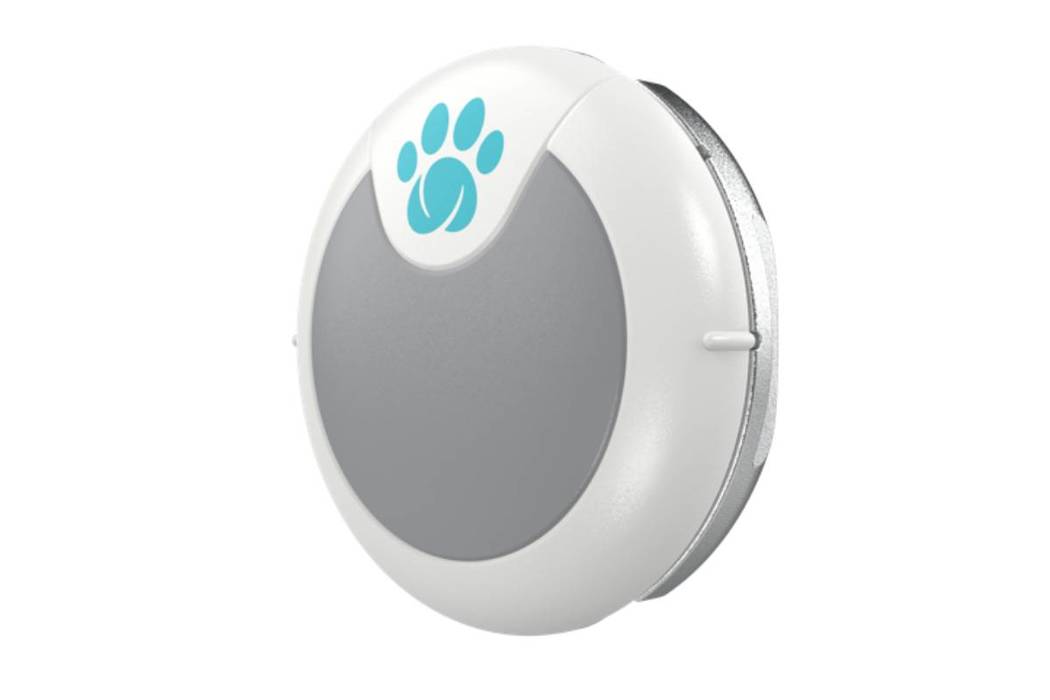 CES attendees will see that Sure Petcare’s Animo attaches to collars and uses Bluetooth to monitor a pet’s daily activity goals. (Courtesy, Sure Petcare) 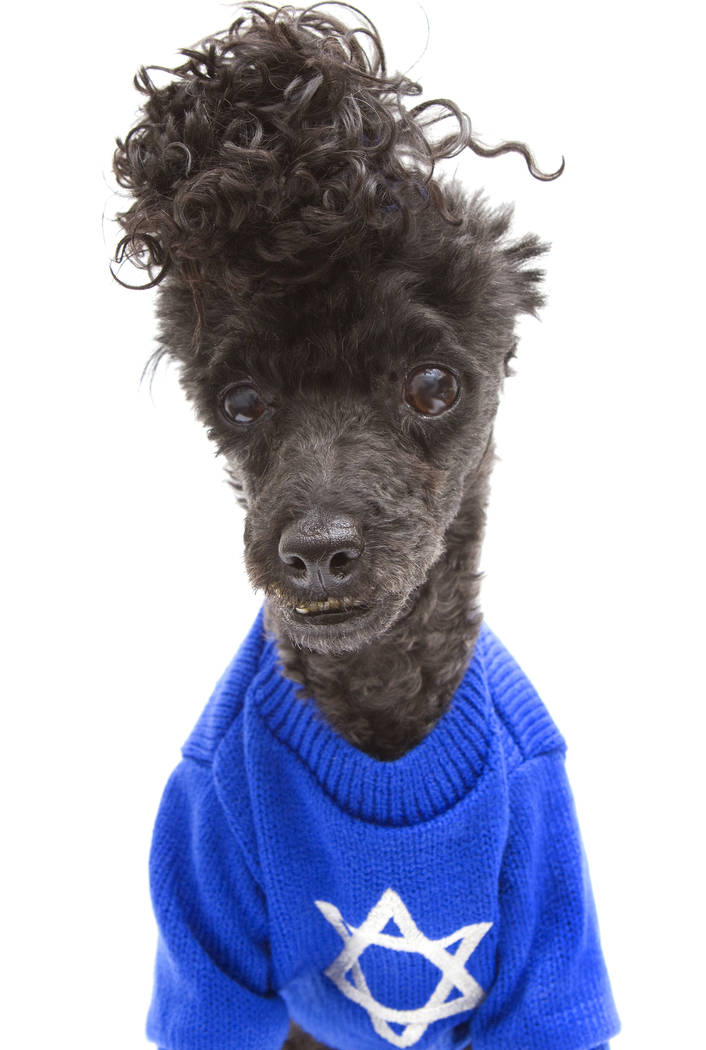 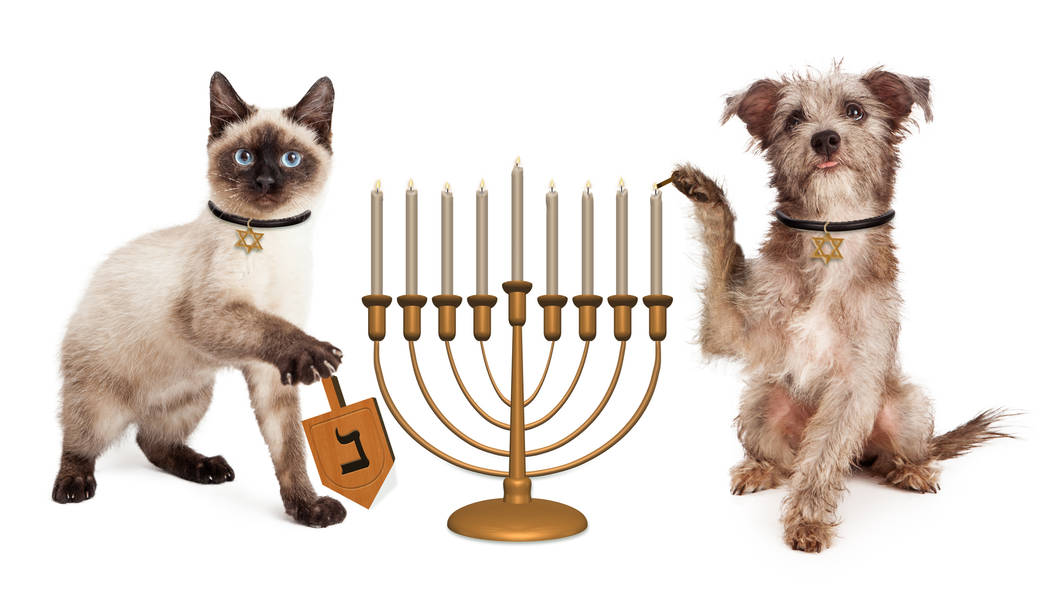 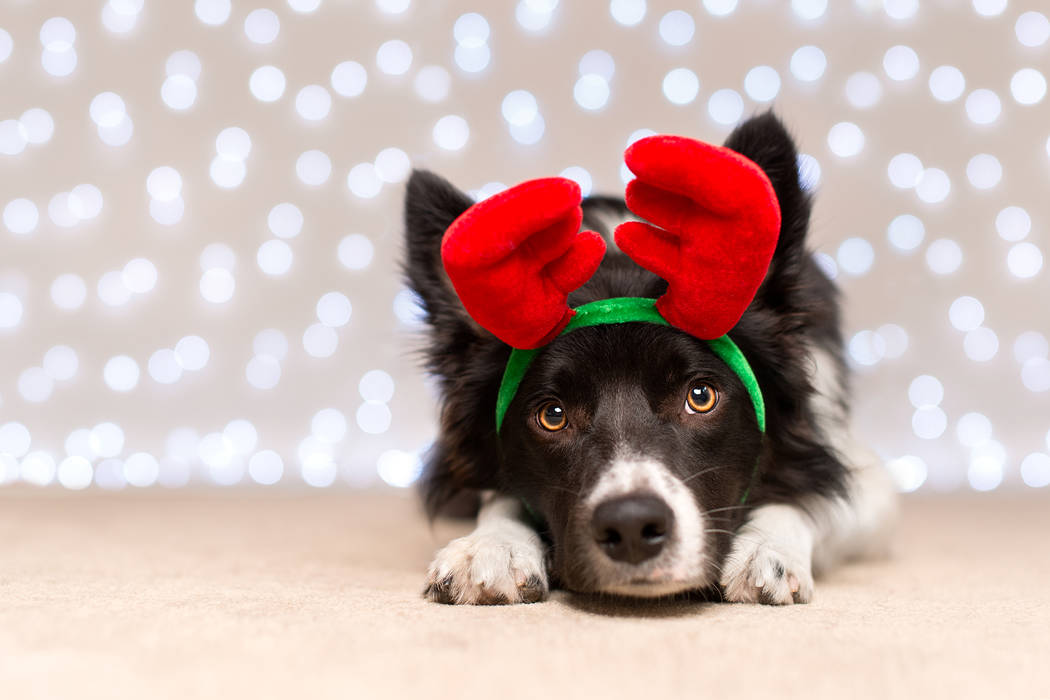 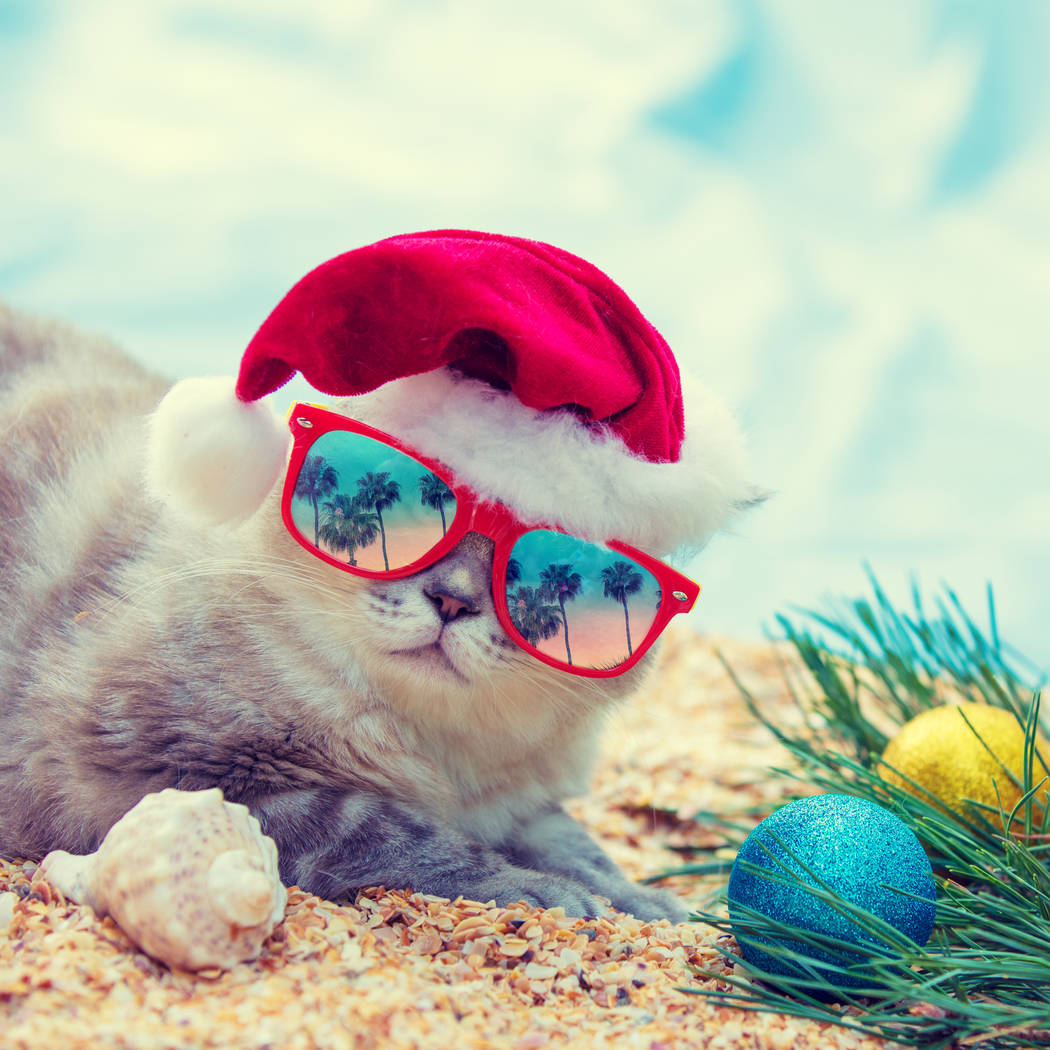 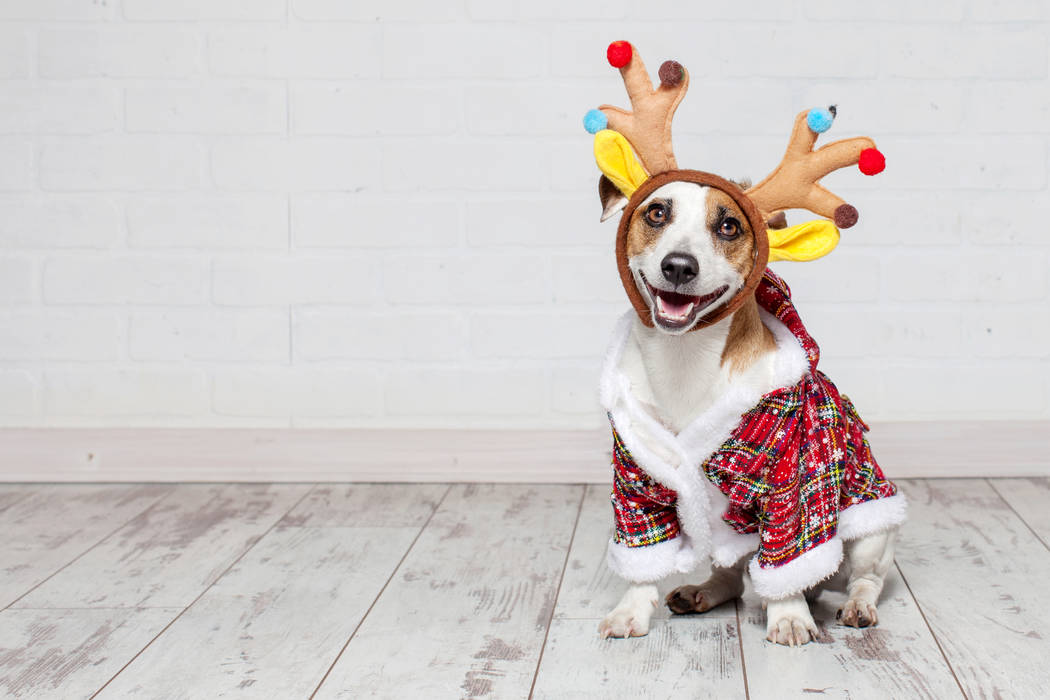 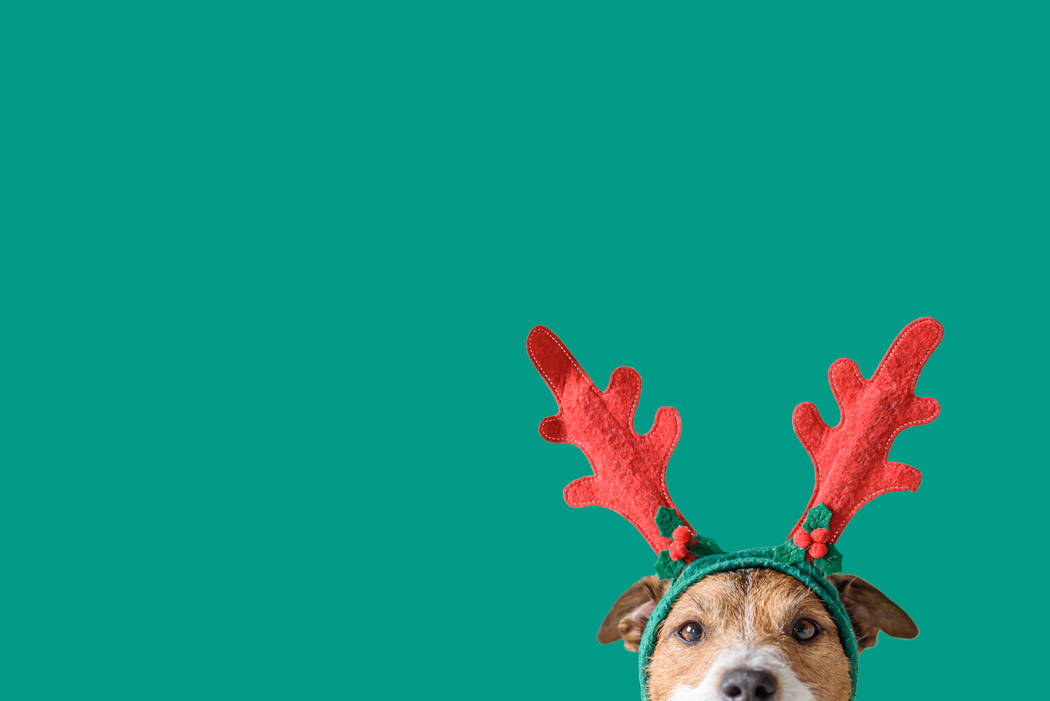 For those who opened presents this holiday season, there was a good chance there was a pet gadget of some sort beneath the wrapping paper.

An October report from the Consumer Technology Association found about 23 percent of American consumers planned to purchase pet-related technology as a gift during the holidays. Overall, units of pet tech products shipped during the fourth quarter were forecast to increase more than 60 percent from the year prior.

“It’s a very giftable product category,” said Rick Kowalski, senior manager of industry and business intelligence for the Consumer Technology Association, which produces CES. The largest annual Las Vegas trade show, CES will run Tuesday through Friday and is expected to draw more than 175,000 attendees and more than 4,400 exhibiting companies — many pet technology companies among them showing off gadgets like advanced collars and smart litter boxes.

Experts say pet tech purchases will only continue to grow as more people turn toward devices to keep their pets happy and healthy.

Kowalski said the pet tech industry has exploded over the past five years or so, with the spread of internet-of-things devices.

“People were using connectivity to add value to a bunch of different products, and pet tech is definitely one of those,” he said. “People like to see what their pets are doing in the house while they’re away.”

According to the American Pet Products Association, pet tech is already in a good number of dog-owning households in the U.S. About 17 percent of U.S. households have automatic feeding or watering devices, 6 percent have an automatic pet door and 4 percent have a pet monitoring system or camera, according to a 2019 report.

King said millennials — those born between 1981 and 1996 — tend to view pet devices as a necessity, whereas previous generations viewed them as a luxury. It could be because these younger consumers view pets differently, King said.

“Millennials are starting households later; they’re having children later,” he said. “Pets, in many cases, serve as surrogate children or practice children for millennials. That has been, in part, a driver as to why they’re considered to be much more members of the family than previous generations.”

An opportunity for manufacturers

While pet tech is a relatively new space, Kowalski said, it offers a “huge market” to manufacturers.

According to a report from the American Veterinary Medical Association, nearly 57 percent of all U.S. households owned a pet at the end of 2016. A 2019 APPA report found that about 64 million U.S. households own a dog, and another 43 million own a cat.

“Manufacturers look at this as a huge opportunity to insert technology in a new category that traditionally many people weren’t thinking about,” Kowalski said.

A CTA report forecasts the pet tech industry will be worth about $500 million in 2020.

And as younger, pet-loving generations grow older, King said, the industry will continue to surge. Generation Z, those born between 1997 and 2012, already makes up 11 percent of the pet-owning population, according to the APPA.

“That will only continue to grow. … They’re just now going out on their own, leaving college, getting jobs,” King said. “That generation is even more enamoured with pet products.”