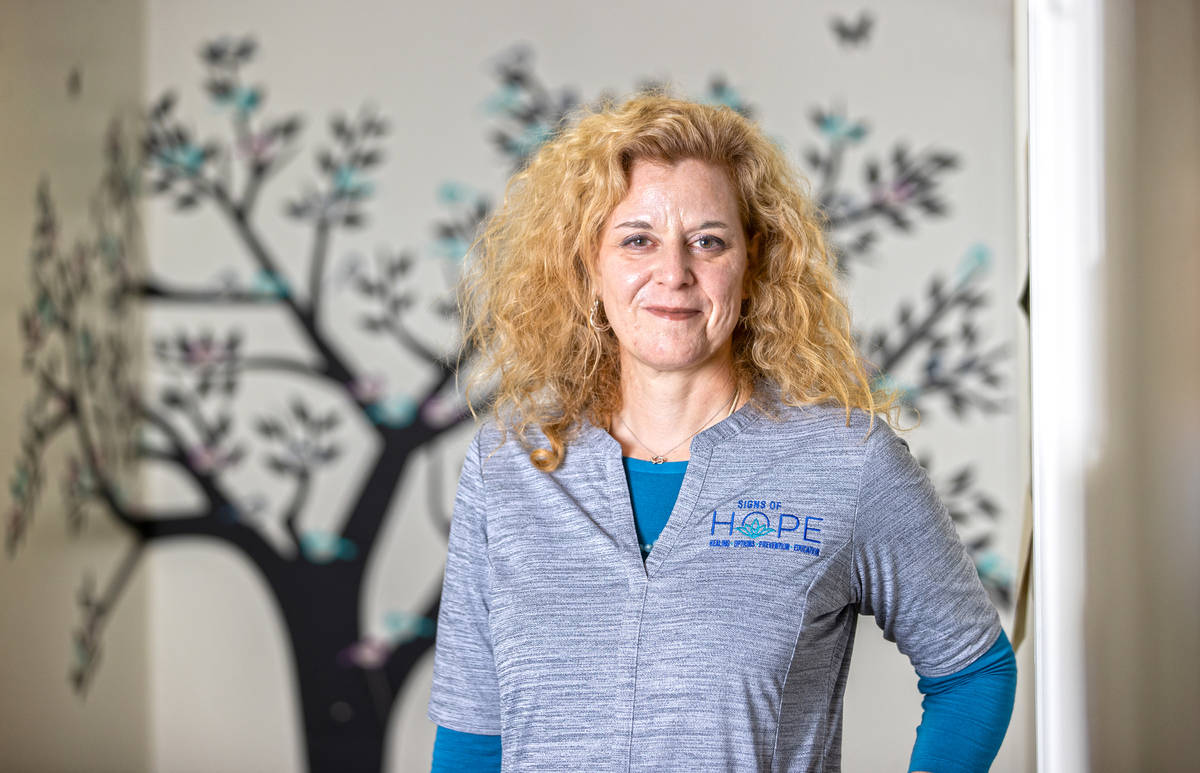 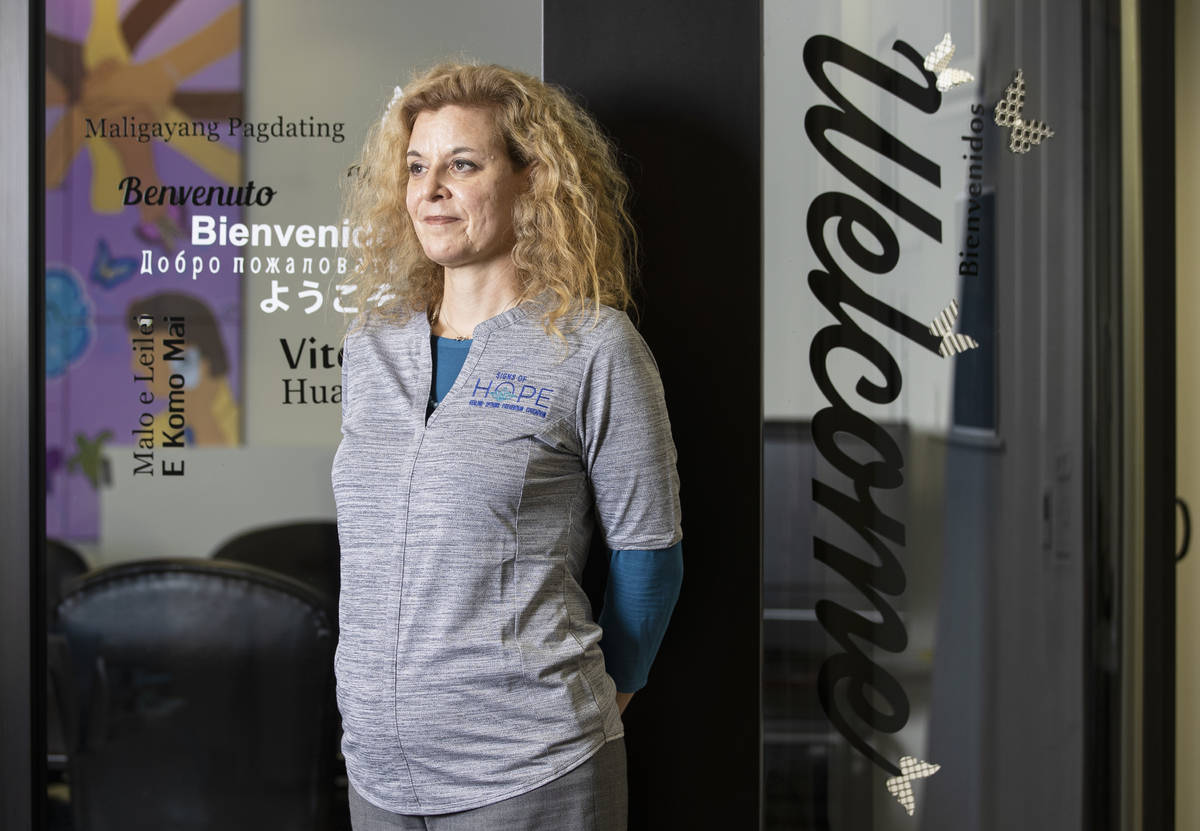 The Rape Crisis Center, a 47-year-old Las Vegas nonprofit serving survivors of sexual violence, has renamed itself to Signs of HOPE — Healing, Options, Prevention and Education, it announced Tuesday.

The name change comes after years of feedback from clients, survivors and others in the profession, said Executive Director Daniele Staple.

A stronger urge to consider a rename followed the #MeToo movement in 2017, which caused a “flood” of calls seeking information and counseling from new clients, according to the organization.

“We are so much more than a point of crisis,” she said. “In particular, with the expansion of our prevention and education programs, we want to be so much more about stopping it before it happens. I think the new name really helps bring that to light a bit more. Signs of HOPE is the hope that we will continue to change social norms and how people look at these issues and put ourselves out of business eventually. That’s what we’d all like to see.”

The nonprofit assisted 23,935 hotline callers between 2015 and 2020, it said. Its advocates met about 3,800 sexual assault survivors at hospitals for screenings and facilitated about 22,600 hours of group and individual counseling during that same period.

The new name intentionally takes out the word “rape” to avoid re-traumatizing survivors and to widen the awareness of what constitutes sexual violence.

Susan Taylor, a longtime volunteer who joined focus groups to consider the name change over the last year, said removing that word was important.

Notably, the name does not allude to sexual violence at all, which could possibly be confusing to some potential and new clients. But stakeholders weighed the pros and cons and decided it would be clear what the agency does through its referrals, websites and other means.

Staple said the organization’s previous website, email and online presence will redirect to the new name. The phone number remains the same — the automated recording is the only spot that says “formerly the Rape Crisis Center,” she said.

The organization’s new logo also tries to highlight Sign of HOPE’s mission as something past crisis by incorporating a lotus flower.

“Lotus flowers grow in very murky water, so they’re often a symbol of growth out of a difficult situation,” Staple said.

The new name takes effect Wednesday. It was founded in 1974 as Community Action Against Rape and renamed the Rape Crisis Center in 2004. It’s grown since its inception, including the expanded counseling center in 2010, a support program for sex trafficking victims in 2019 and additional prevention education programming.