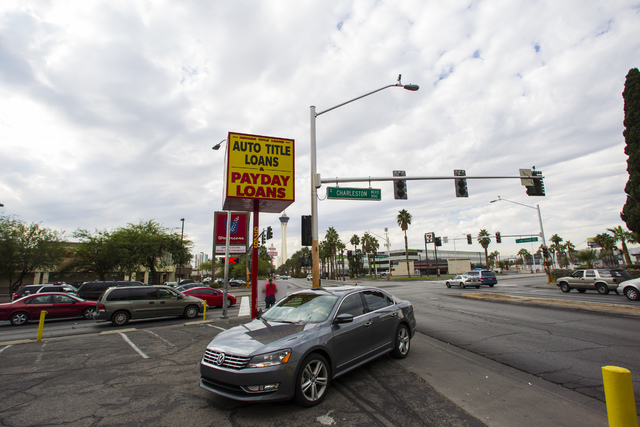 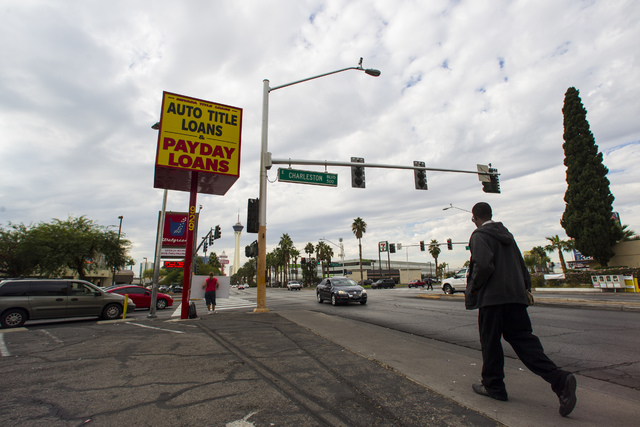 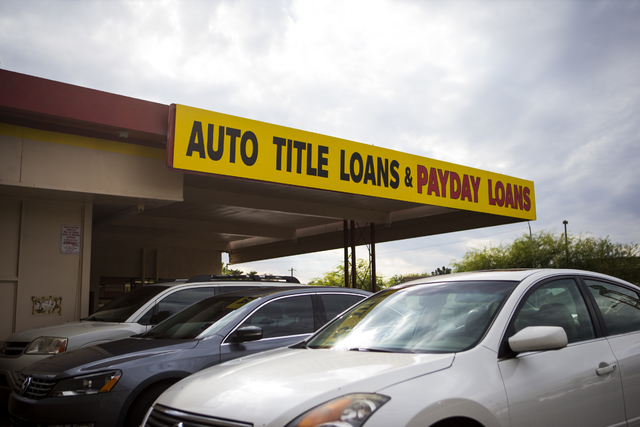 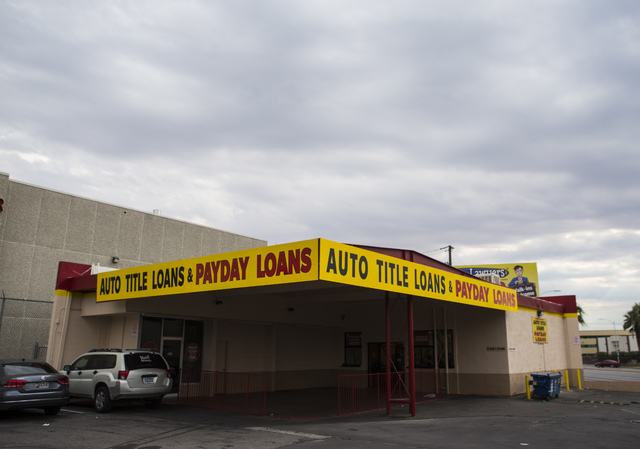 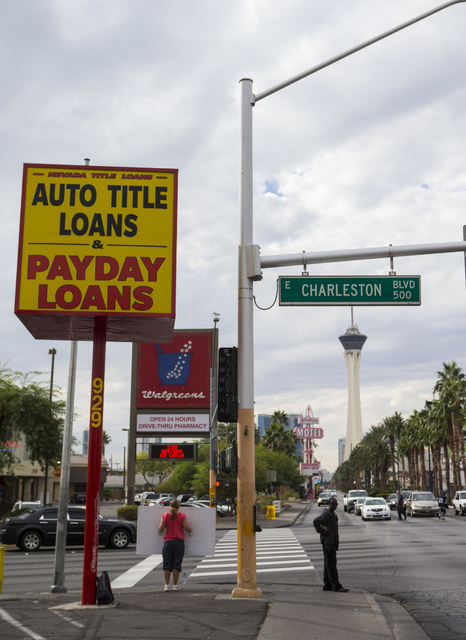 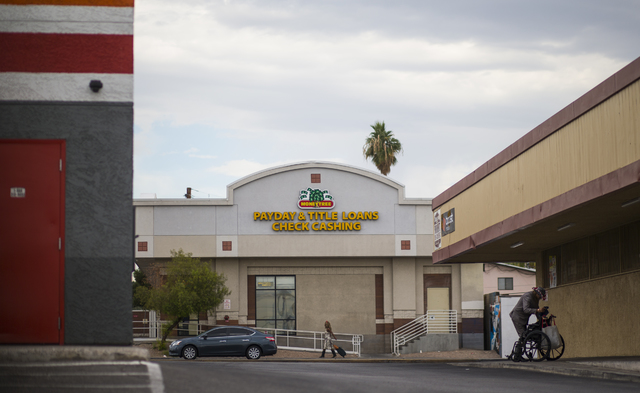 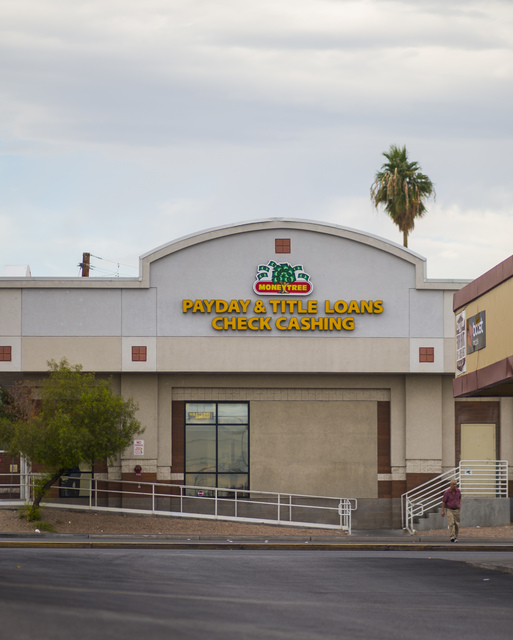 Las Vegas’ economy might be on stronger footing than it was a few years ago, but personal finances remain wobbly, as shown in a recent report.

The rates of unbanked and underbanked households in Southern Nevada have climbed in recent years, along with the share of homes using payday lenders or other high-interest financial services, according to the Federal Deposit Insurance Corp.

The banking regulator released these findings on Oct. 20 as part of a national survey of household financial habits, the latest report to highlight Nevadans’ shaky finances.

The drop in unbanked homes nationally, he added, was a “positive development.”

As the FDIC defines it, an unbanked household does not have a checking or savings account; underbanked homes have an account but also used a pawnshop, auto-title lender or other alternative financial services in the past year; and fully banked households have a bank account and did not use alternative services. According to the survey:

— Seven percent of U.S. households were unbanked in 2015, down from 7.7 percent in 2013; 19.9 percent were underbanked, essentially unchanged from 20 percent; and 68 percent were fully banked, up slightly from 67 percent.

Michele Johnson, CEO of Financial Guidance Center in Las Vegas, wasn’t surprised by the rising rates of local homes that didn’t have a bank account or were using high-interest lenders.

Nevada has had some of the highest shares of unbanked and underbanked homes for years, she said, and even before the recession, when the economy was white-hot, plenty of residents didn’t have accounts.

“They’re not novel, and they’re not new,” she said of the survey results.

In January, for instance, the nonprofit Corporation for Enterprise Development reported that more than half of households statewide were stuck in “perpetual financial insecurity.” Nevada carried some of the highest rates of bankruptcies, mortgage delinquencies, student-loan defaults and uninsured residents, according to CFED.

Las Vegas was one of the hardest-hit areas of the country during the recession, and despite making headway in recent years, its economy in some ways still lags at the bottom of the pack.

The valley’s unemployment rate was 6 percent in August, down from 14 percent after the economy tanked but still tied with Detroit for fourth-highest among large metro areas, according to federal data.

Moreover, 19.5 percent of Las Vegas-area homeowners with mortgages were underwater — meaning their debt outweighed their home’s value — in the second quarter. That’s down from a peak of 71 percent in early 2012 but still highest among large metro areas, according to home-listing service Zillow.