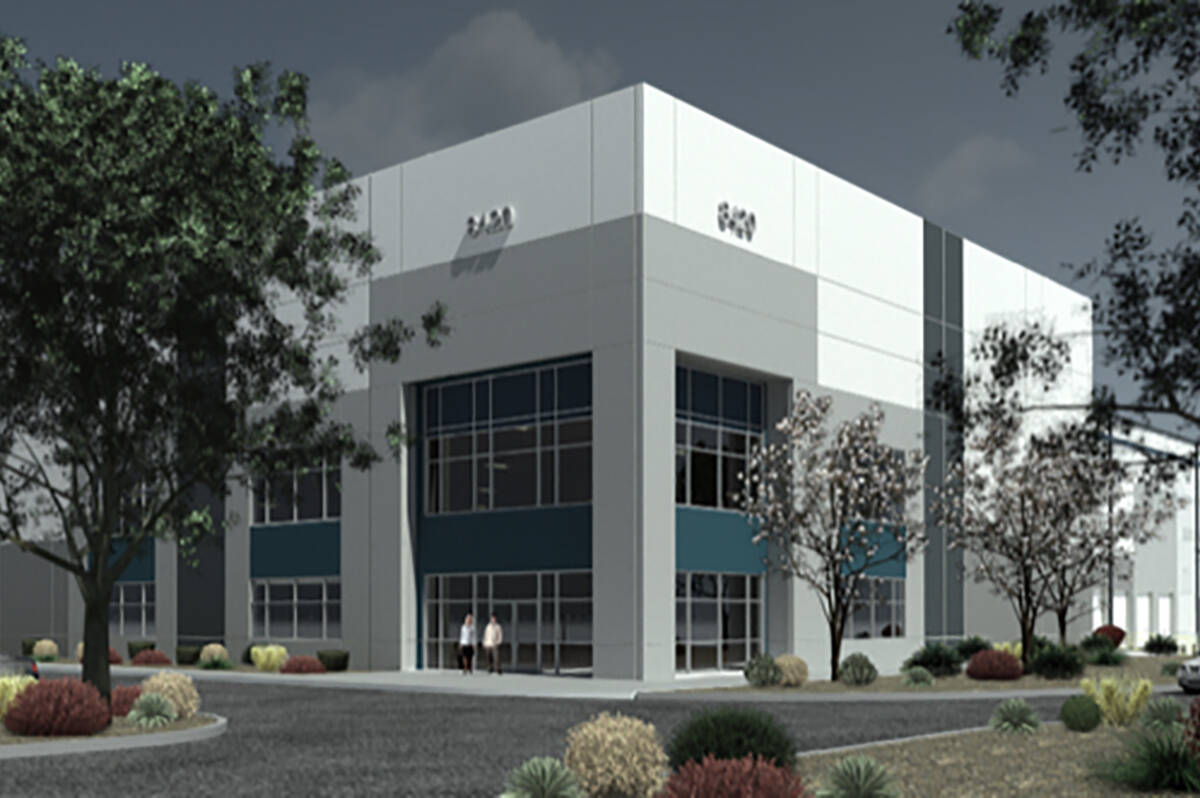 A Reno real estate firm is developing a sprawling warehouse in Apex Industrial Park, part of a cluster of new projects and land sales in that area.

Dermody Properties is grading land for a 664,300-square-foot distribution facility at the southern edge of Apex, after breaking ground late last year, partner John Ramous told the Review-Journal. The company is looking to finish LogistiCenter at Miner’s Mesa in the first quarter of 2023, he said.

It is a speculative project, meaning there were no users or tenants lined up when the developer got started.

However, Southern Nevada’s yearslong warehouse-construction boom has only ramped up since the pandemic hit, as the coronavirus outbreak sparked an accelerated shift to online shopping that has fueled demand for distribution space, and Ramous said there is “quite a bit of interest already” in the project.

Apex, off Interstate 15 at U.S. Highway 93 in North Las Vegas, has been around for decades and offers thousands of acres for potential projects but remains mostly as an empty desert. Brokers and developers have said it’s because there’s a dearth of infrastructure.

But utility service has been expanding to Apex, and developers are drawing up more plans for the remote business park some 20 miles northeast of the Strip.

Ramous said that the availability of land for big distribution centers has shrunk, and that land prices have climbed dramatically in the Las Vegas Motor Speedway area, an especially popular spot for warehouse construction lately.

He also said developers would look every few years at Apex, but the park didn’t gain much traction.

Apex got a big boost several years ago when the city of North Las Vegas launched a water-pipeline project with Western States Contracting CEO Weston Adams, who has extensive land holdings in the park.

The pipeline was designed to serve the southern area of Apex.

Dermody isn’t the only company to buy land or push ahead with a new project there lately.

Its roughly 38.6-acre project site is near Air Liquide’s new liquid hydrogen production plant, which is scheduled to hold a ribbon-cutting event May 24, and near a spread of land purchased by aluminum beverage can maker Ball Corp., which unveiled plans last year for a new facility that would span more than 750,000 square feet.

Keith Earnest, executive vice president at VanTrust, told the Review-Journal recently that his company is grading the site and expects to finish the project’s first phase in fall 2023.

According to Earnest, there is so much demand for warehouse space that people will drive a little farther and put up buildings and infrastructure to “accommodate this insatiable demand of industrial users.”

In years past, Apex was seen as being out of town or far away, Earnest said.

“Not anymore,” he added. 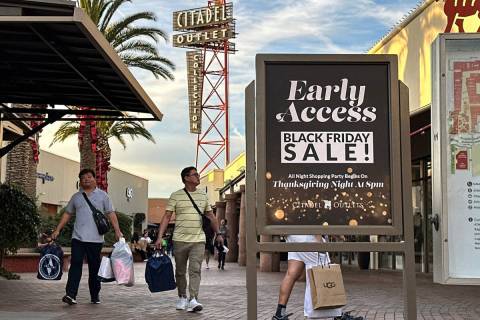