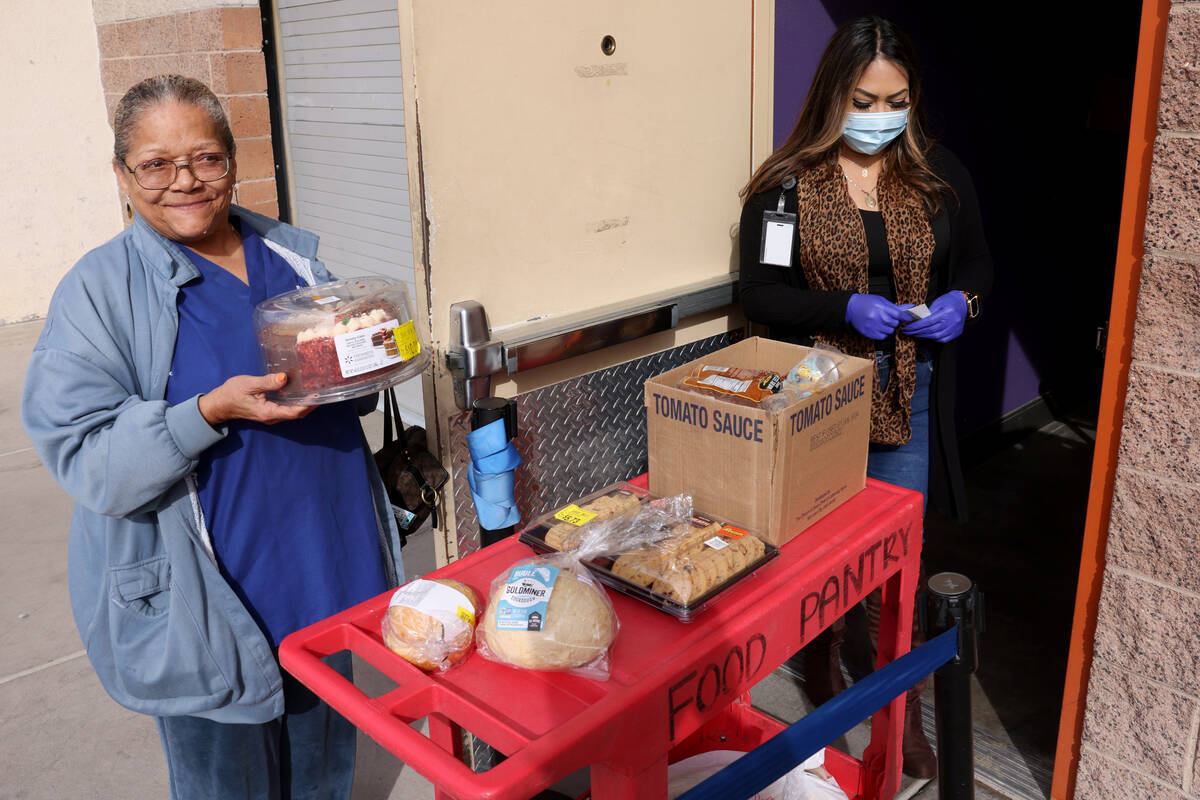 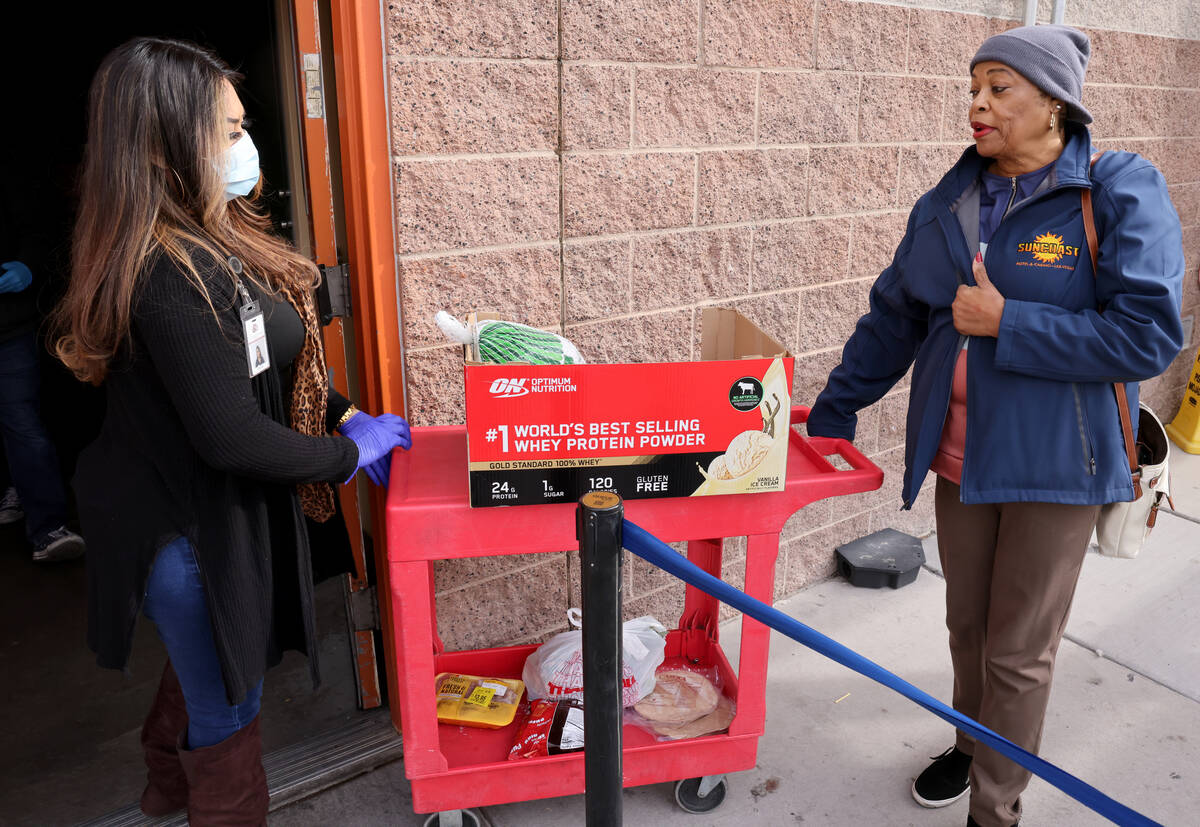 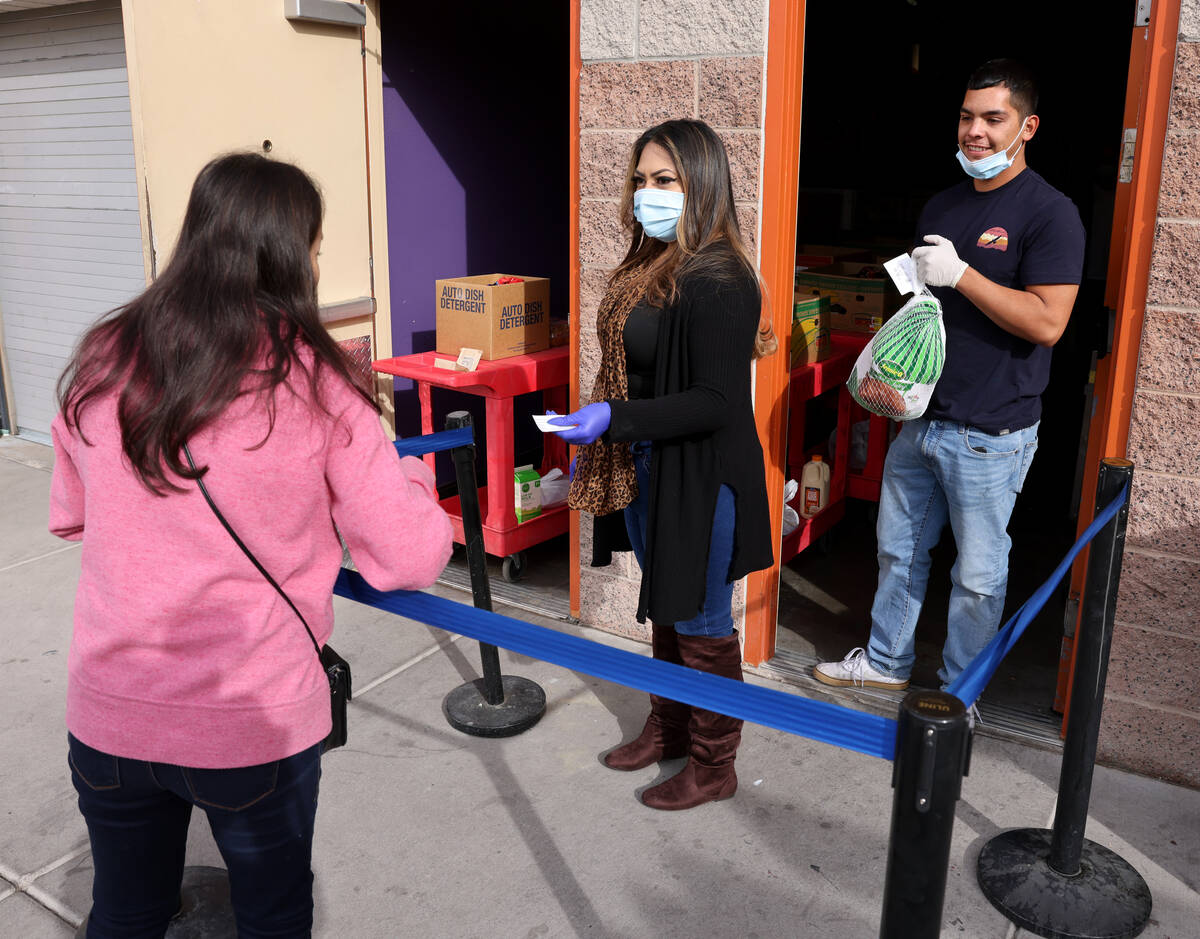 Maria Ochoa, center, and Randy Flores give a turkey and other food to a client at the Hands of Hope Community Food Pantry at Catholic Charities of Southern Nevada in Las Vegas Friday, Nov. 18, 2022. (K.M. Cannon/Las Vegas Review-Journal) @KMCannonPhoto 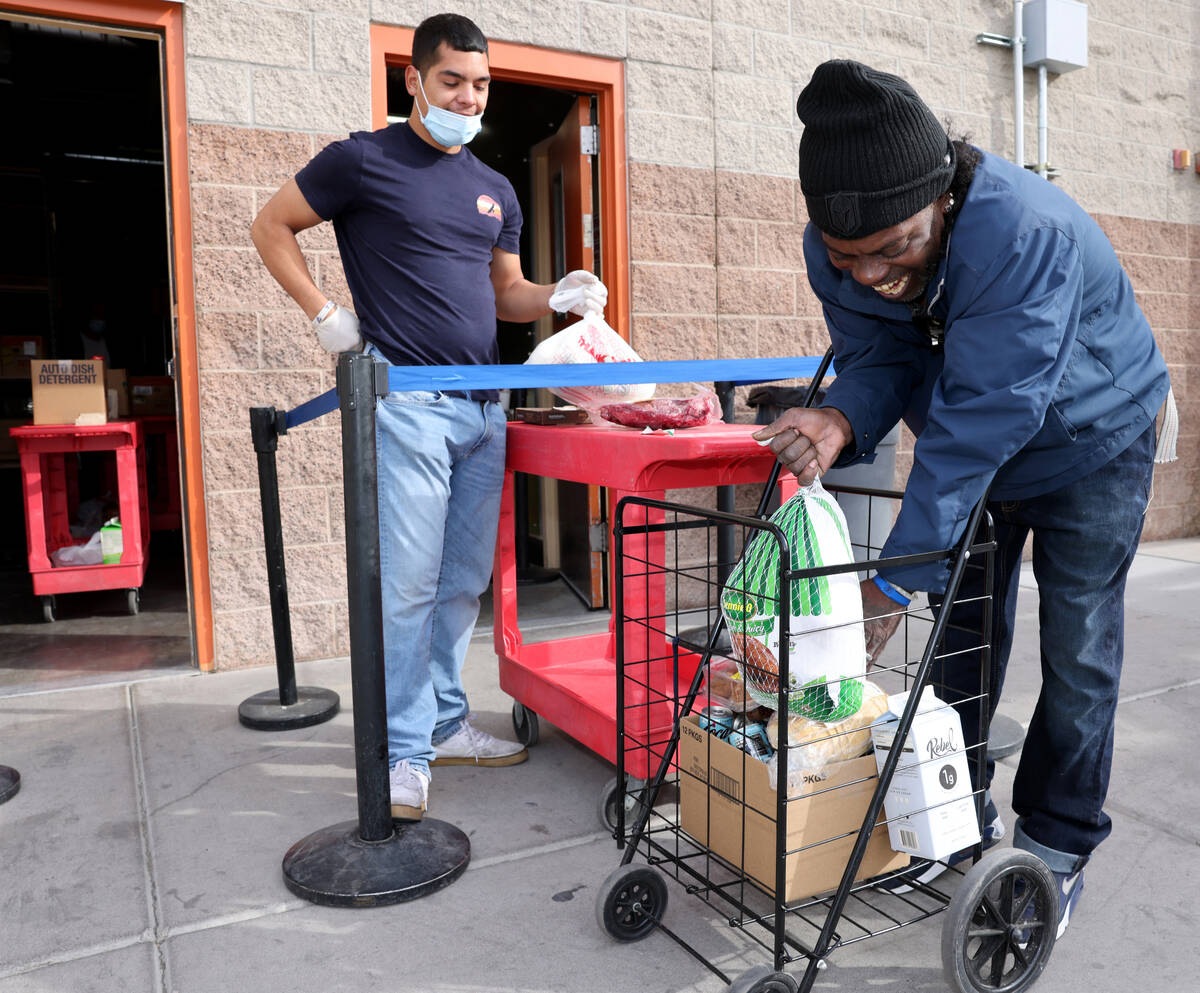 This year’s Thanksgiving meal will cost more thanks to inflation, but many Southern Nevadans are finding ways to absorb the higher cost of the holiday’s essential ingredients like eggs and, yes, even turkeys.

Las Vegans Charles Lee and his fiancee, Nancy Chavez, were shopping at Costco on South Pavilion Center Drive last week because they plan to host about 25 to 30 people on Thanksgiving. While Lee noticed that food costs have gone up “across the board,” it hasn’t drastically changed what he’s buying.

“Family is always important, and it’s still a holiday and you got to celebrate it,” Lee said.

Agriculture advocacy group the Farm Bureau said the average cost of a Thanksgiving meal for 10 is expected to run $64.05, a 20 percent increase from last year’s price of $53.31. It’s the largest year-over-year increase in the 37 years since the group began tracking Thanksgiving meal prices.

When broken down by region, the cost is much higher in the West, which includes Nevada, with an average cost of $71.37 for a meal.

And the group estimates a 16-pound turkey will cost just under $29, a 21 percent year-over-year increase.

“General inflation slashing the purchasing power of consumers is a significant factor contributing to the increase in average cost of this year’s Thanksgiving dinner,” Roger Cryan, chief economist at the Farm Bureau, said in a statement.

Consumer inflation rose 7.7 percent in October from a year earlier while food prices rose 12.4 percent year-over-year, according to the Bureau of Labor Statistics.

One of the largest providers of Thanksgiving meals in Las Vegas, Catholic Charities of Southern Nevada, plans to host a Thanksgiving dinner for 750 people and give out nearly 3,000 turkeys.

Schmitt, citing data from the Bureau of Labor Statistics, said the cost of a dozen eggs rose 87.9 percent over the past year.

Jayson Lusk, agricultural economist at Purdue University, wrote on his website that this year’s avian flu outbreak has affected supply.

“Many more egg-laying hens have been affected than any other types of birds, but as a percent of total production, turkey has probably been hardest hit,” Lusk wrote. “Less turkey is being produced, which means consumers are left competing against each other for a smaller quantity, which drives up prices.”

Rising food prices have caused some Southern Nevadans to seek help, including Laura Soto, who received groceries from The Just One Project’s mobile food pantry. She was one of hundreds receiving a donation Friday from the nonprofit.

Soto plans to have Thanksgiving with her children and grandchildren. She said her family plans to each pay for the meal, so it’s not a burden for one person.

“This helps big time, since everything like bacon and milk is so expensive,” Soto said. “We are spreading around the cost.”

Casey Flair, chief operating officer at The Just One Project, estimates the nonprofit hands out food to nearly 30,000 people each month.

“We had to get food from California, Utah, Arizona. The freight costs plus the shipping costs because of gas now, it’s all working together in order to amplify the cost of providing for your community,” Flair said.

Over at Sam’s Club on South Pecos Road, David Zapala and his girlfriend, Charla Shambley, were shopping to host their adult children, who live out of state. They’ve been able to absorb higher food and gas prices, but it has been harder for their kids.

“Gas and food prices are a real struggle for them, and we’ve had to provide more help because of it,” Zapala said. 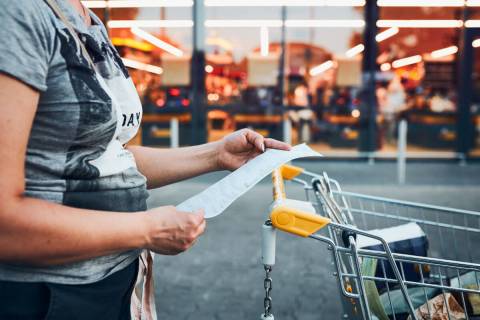 Not just eggs: 7 other grocery items that rose in price the most in December
Stacker

Stacker used monthly data from the Bureau of Labor Statistics to find the eight grocery items that experienced the largest price increases in the last month. 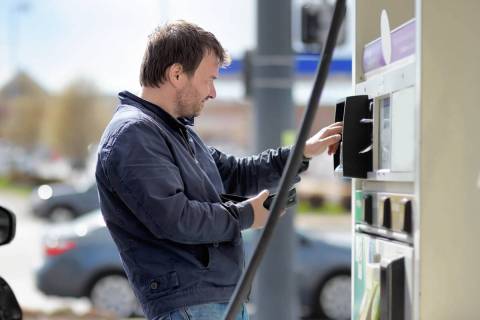 What are the best (and worst) days to buy gas?
By David Nadelle GoBankingRates.com

Gas prices have declined, but filling up at the pumps will still set you back a hefty sum. When it comes to steep gas prices, it pays to know where and when to fill up. 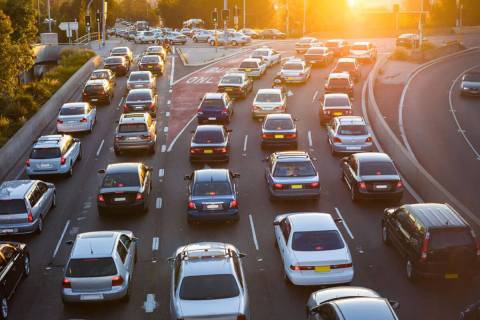 Shortages of parts and new vehicles, waves of retiring mechanics, and deadlier roadways are changing the automotive insurance landscape for insurers and you—the driver. 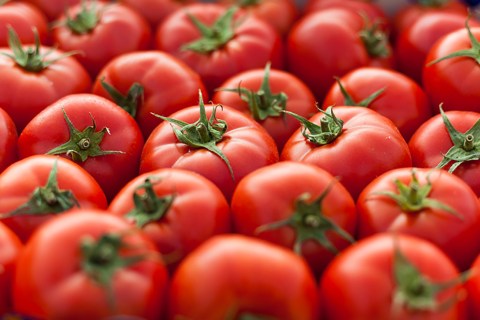