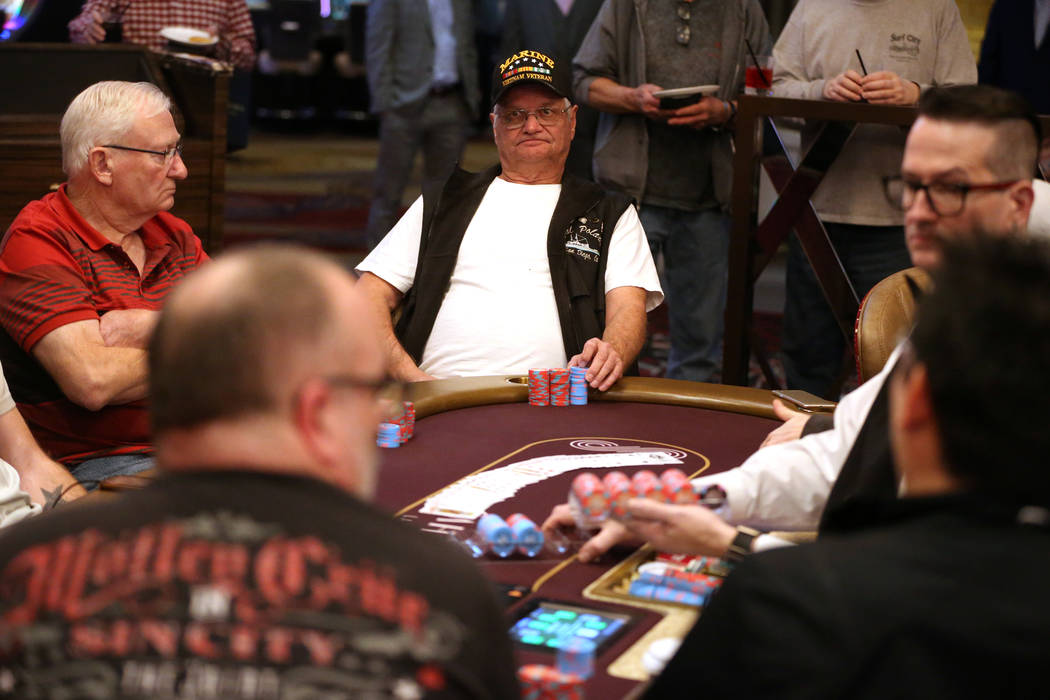 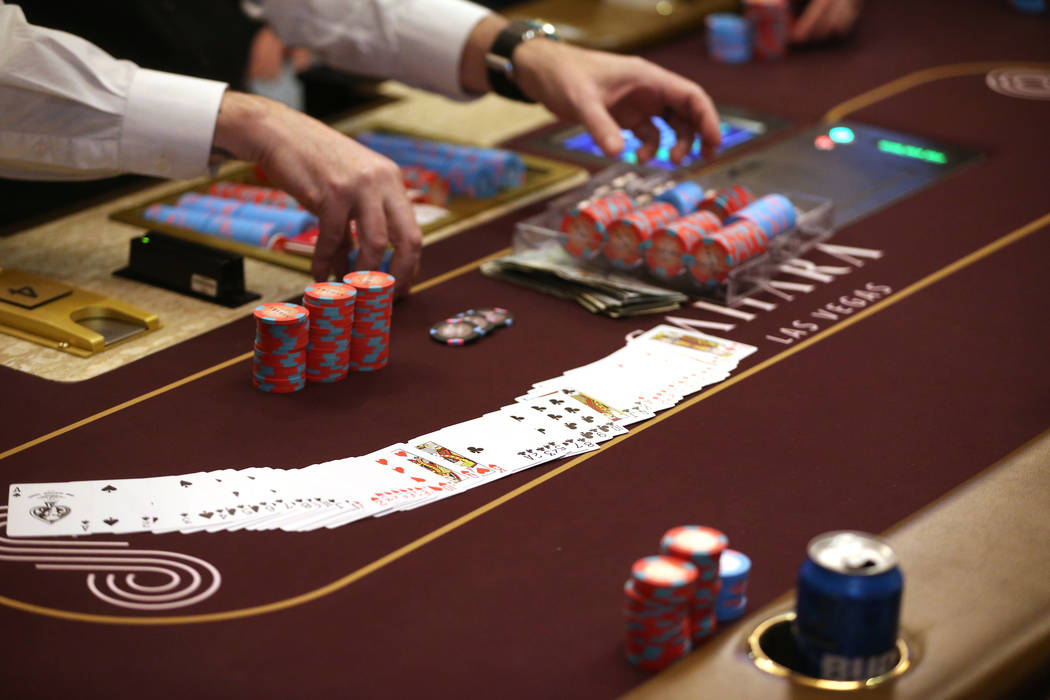 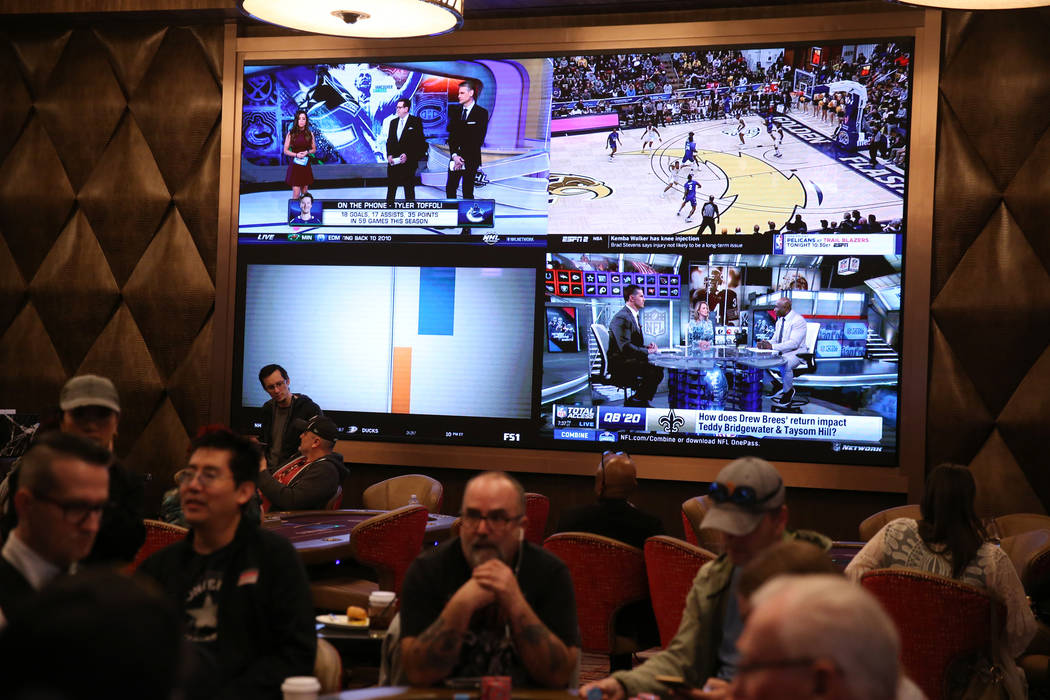 Las Vegas has become a graveyard for poker rooms, with Clark County casinos shuttering more than 30 rooms over the last decade.

One Strip property is bucking the trend.

While some believe poker rooms have little chance for success, Sahara Las Vegas has high-hopes for the future of its venue, which held its grand opening Friday.

“We think we deliver a great room and experience,” said Derek Amundson, vice president of casino operations for Sahara. “It wasn’t an afterthought. … We thought we could bring (poker) back and do it the right way.”

Value of a poker room

While poker had a heyday in Las Vegas in the mid-2000s with rooms opening nearly every month, it’s been much more common to see rooms close down in recent years.

During the game’s peak in Nevada in 2007, there were 107 poker rooms in the state. As of December, there were only 55, according to data from the Nevada Gaming Control Board.

Amundson said most of the money the Sahara expects to see from the room will be from the ancillary revenue, such as food and beverage purchases or getting guests to play other games while at the casino.

But research shows that ancillary revenue may not always make up for a poker room’s operational costs. A 2013 Cornell research paper Lucas authored looked at three Las Vegas resorts’ poker rooms and found only one had “a significant and positive relationship” between its business volume and slot and table game play.

Poker “doesn’t make a lot of money,” Lucas said. “I think as soon as somebody comes up with another idea that management thinks is feasible and they need space, I think the poker room’s going to be the first on the chopping block.”

But Amundson believes the Sahara is “doing something the unique in the market,” and said offers like free parking could draw in locals and tourists alike.

Nestled behind rows of slot machines, the Sahara’s new poker room has made a positive impression on a handful of people in the local poker community.

There are seven custom poker tables — including one in a semiprivate area — in the space. A 16 foot by 9 foot LED video screen plays a constant stream of sports games above the players, and William Hill odds boards are scattered across the room to allow players to place mobile bets as they play.

“For me, I look for something that’s comfortable,” he said. “I like the fact that they have all the TVs. … It’s elegant and clean.”

Professional poker player Howard Chen, another attendee at the grand opening, said he doesn’t care much about a room’s appearance — he just wants to play somewhere with a short waiting list that will seat him quickly.

He said he was looking forward to seeing if the room’s use of Poker Atlas, an online service that allows players to see a waitlist, helps.

“I’ll probably try (playing in the room),” he said.