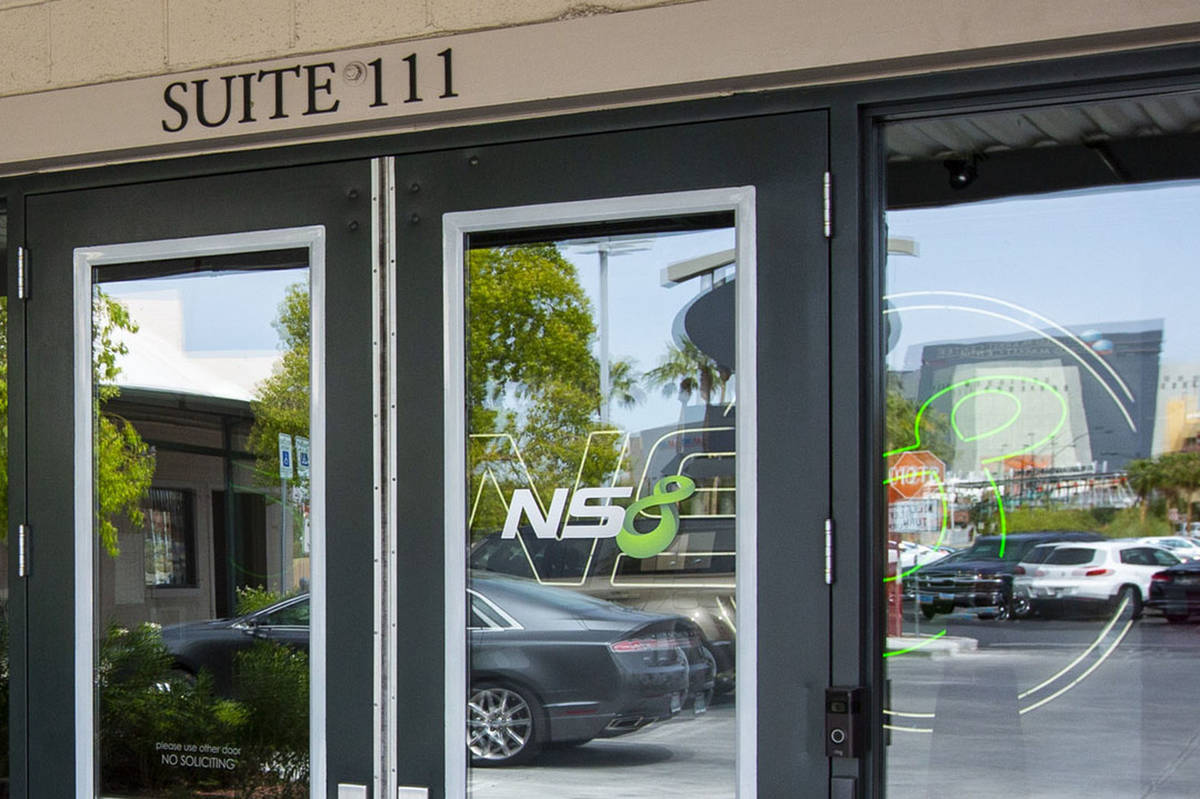 The former CEO of NS8, a Las Vegas-based cyberfraud prevention tech company, was arrested Thursday and is facing federal charges of falsifying bank statements to get money from investors.

Adam Rogas, who resigned this month, was arrested Thursday by federal agents.

Rogas, 43, is accused of defrauding NS8 investors in at least two securities offerings by falsifying company bank statements to give the appearance that NS8 was generating millions of dollars, according to a criminal complaint unsealed Thursday.

“It seems ironic that the co-founder of a company designed to prevent online fraud would engage in fraudulent activity himself, but today that’s exactly what we allege Adam Rogas did,” William F. Sweeney Jr., FBI assistant director, said Thursday.

Federal prosecutors say Rogas would falsify bank statements for the account that NS8 customers would deposit money into before giving the fictitious documents to his finance department to show tens of millions of dollars in customer revenue and bank balance that did not exist. Rogas provided investors with the falsified documents in presentations, according to the complaint.

NS8 secured $123 million in a venture capital funding over the summer. Rogas is accused of using falsified financial data to obtain over $123 million in financing for his company, of which he personally received approximately $17.5 million.

Rogas continued to falsify documents when Securities and Exchange Commission investigators contacted the company in November 2019 and issued subpoenas to the CEO, according to the complaint.

It was not until recently that the scope of Rogas’ fraud was revealed, according to the complaint. In August, an employee in NS8’s finance department discovered the true balance of funds in the company’s revenue account and the falsified transactions were uncovered.

Audrey Strauss, the acting U.S. Attorney for the Southern District of New York, said Rogas was “the proverbial fox guarding the henhouse. While raising over $100 million from investors for his fraud prevention company, Rogas himself allegedly was engaging in a brazen fraud.”

Last week, Rogas told the Review-Journal that the company was “hiding behind the SEC investigation and its ambiguity to infer a more nefarious narrative and shift the blame.”

The Las Vegas-based company laid off a majority of its workforce last week, citing financial troubles.

Genevieve Haldeman, a spokeswoman for NS8, said Thursday to the Review-Journal that the company is cooperating with federal investigators and that the board of directors has recently learned that much of NS8’s revenue and customer information were fabricated by Rogas.

Rogas is expected to be appear before a judge in Nevada District Court on Friday.