RJ App
Vegas News, Alerts, ePaper
OPEN
Slot machine YouTube channels have been growing in recent years, with certain videos capturing millions of views. Now, one of the most popular influencers in the space is teaming up with the Plaza. 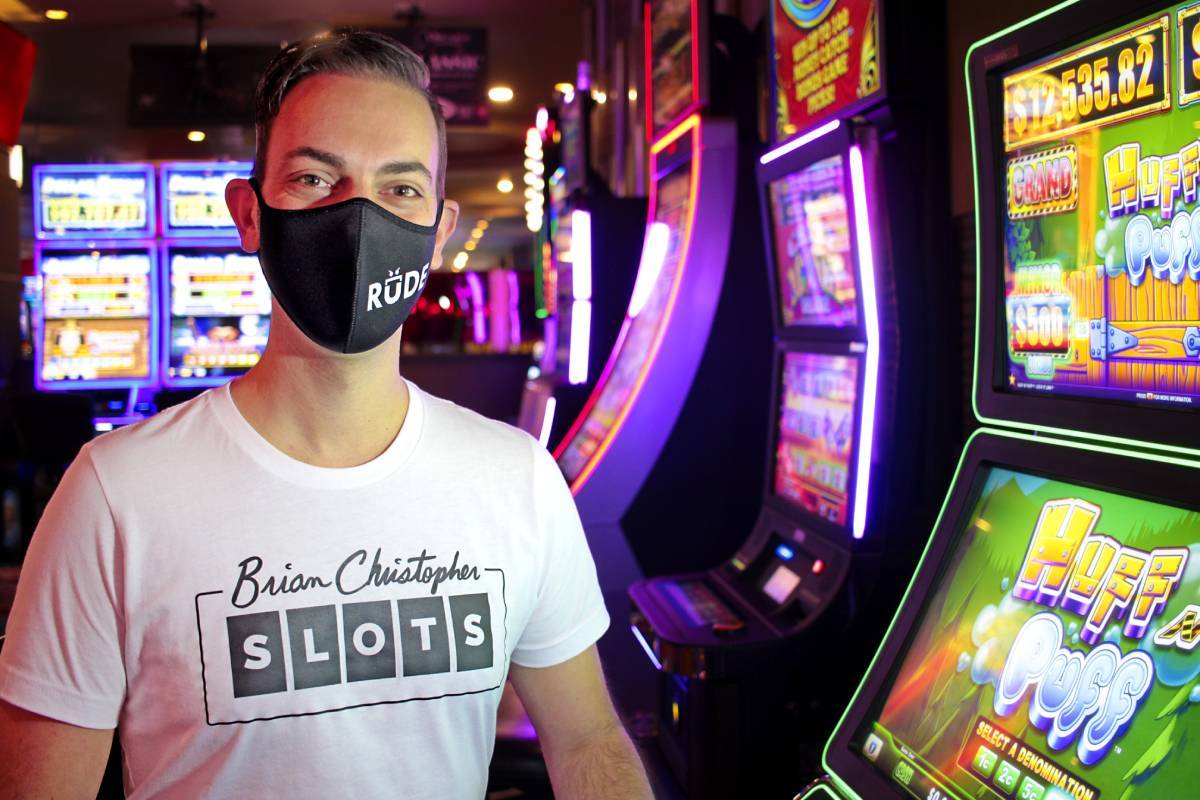 “Brian Christopher Slots at the Plaza” brings some of Christopher’s favorite slot machines in one space. His social media channels, which show him playing slots around the world, have over 302 million views and more than 500,000 followers.

“Social media has transformed the casino experience, and we are very excited to partner with Brian on this unique space that I know our guests will enjoy,” said Plaza CEO Jonathan Jossel in a Wednesday news release.

The space’s new web page, www.bcslotsatplaza.com, features videos of Christopher playing each game inside the new space. Games were chosen based on some of his videos most “iconic moments,” and include Cleopatra II, Dollar Storm, Lightning Zap and Huff N Puff, according to the release.

The area is set to open with 16 slot machines with a ribbon cutting ceremony at 4:30 p.m. Friday, with more installations set for the coming weeks. Fans can get a sneak peek of the space Wednesday and Thursday at 5 p.m., when Christopher previews the space through a YouTube live stream.

“For years, my fans have been asking which games were my favorite, and now I finally have a place where they can experience it for themselves,” Christopher said in the news release. “The new Brian Christopher Slots at the Plaza is like having my own miniature casino. I hand selected the games that represent everything I love about playing slot machines.”

Visitors who earn 100 points on their Plaza Reward player’s card will have the chance to receive an exclusive wristband with Christopher’s signature while supplies last.