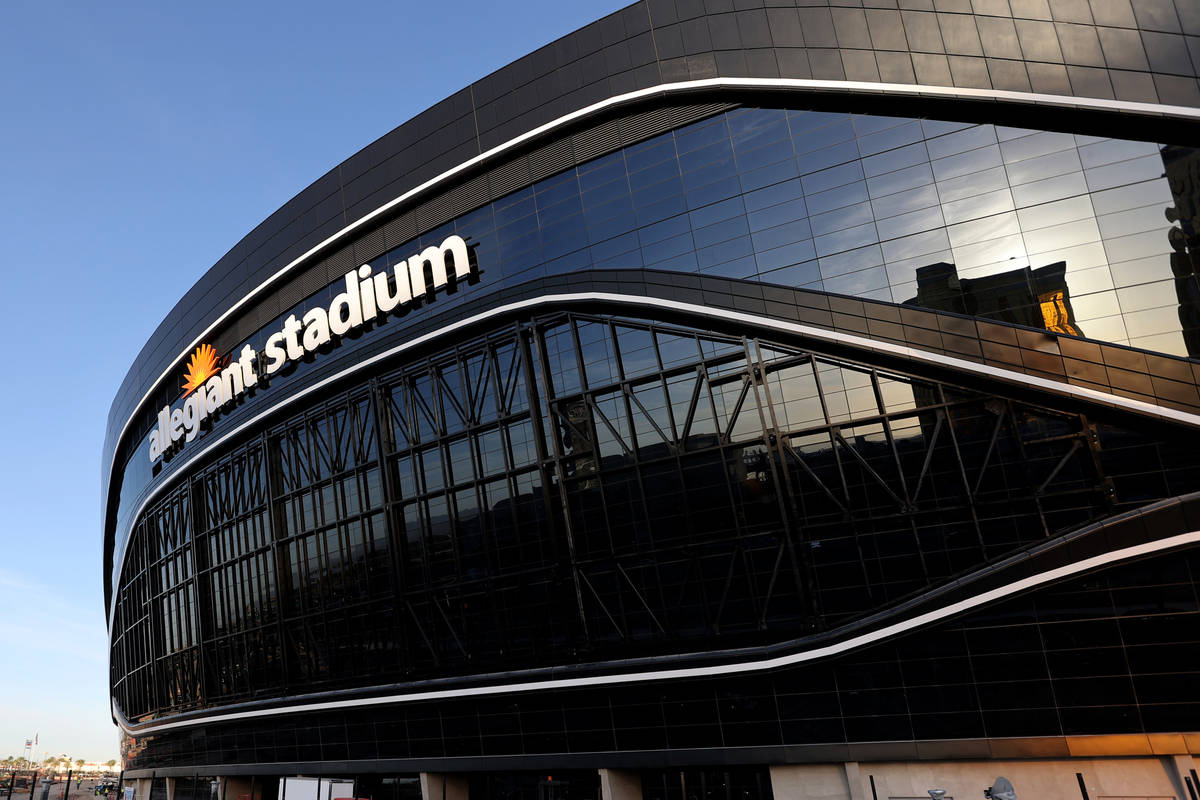 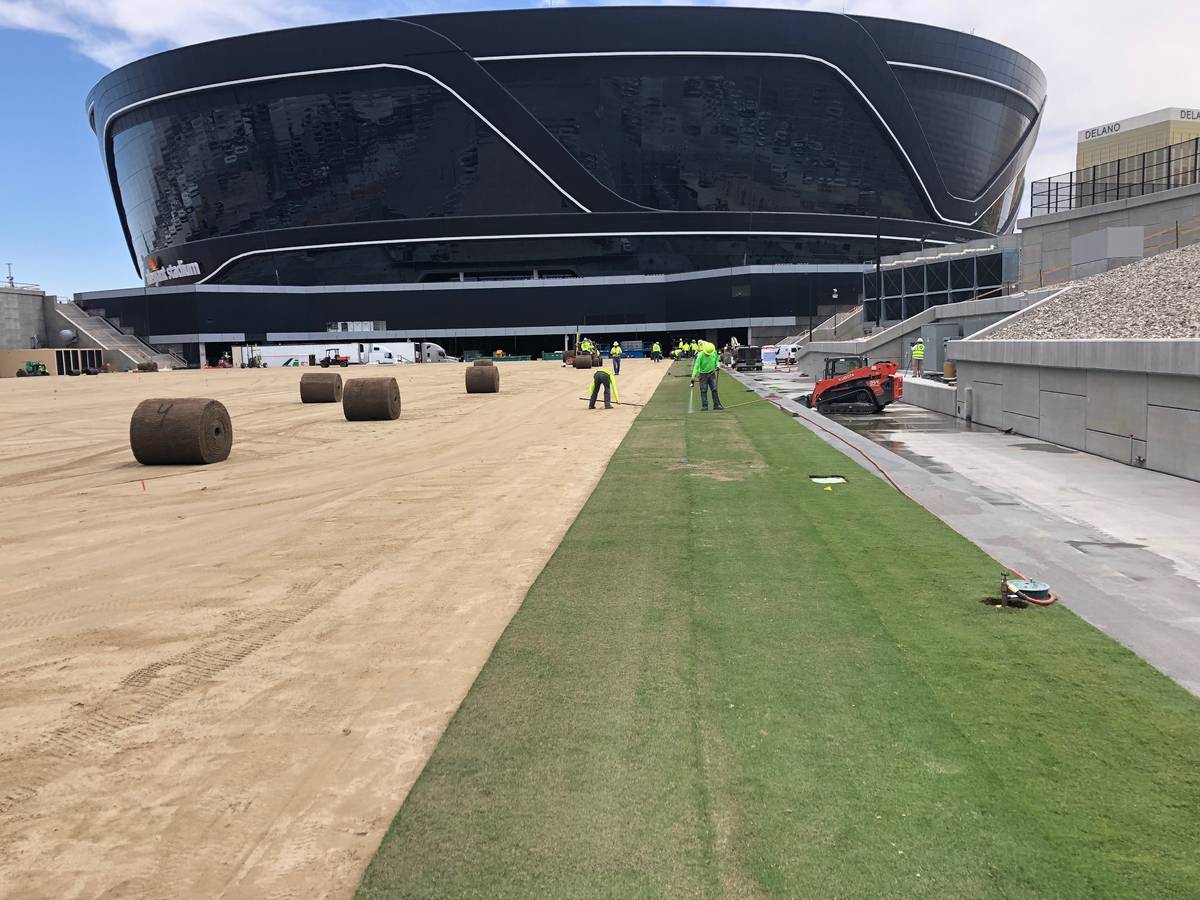 In the midst of what Allegiant Stadium project officials are dubbing the “fourth quarter” of the construction process, crews are on track for substantial completion by July 31.

Despite the impact the COVID-19 pandemic has had on the project — with at least 16 workers on the site testing positive for the virus — work is proceeding as scheduled with crews working in three shifts instead of two to allow increased social distancing without losing productivity.

“But even with this added degree of difficulty, Allegiant Stadium remains on track for substantial completion of its construction on July 31,” Webb said. “The construction continues generally on a six-day a week schedule, with a daily workforce that has exceeded 2,000 workers on site.”

Since the last stadium authority meeting in January, a number of notable milestones have occurred, such as completion of the ETFE roof installation, installation of illuminated signs and laying sod on the field tray.

In addition, heating and cooling systems have been largely installed and are undergoing testing procedures. Public restrooms and concession stands also are nearing completion.

Audio and visual elements inside the stadium also have been completed, with the five video boards and speakers for the distributed sound system installed, said Webb.

The shell of the 85-foot tall Al Davis memorial torch has also been erected. When complete it will be the largest 3-D printed object in the world.

To date, around $1.7 billion of the stadium’s nearly $2 billion budget has been spent, Webb said.

“In order to complete the project on time and on budget we’ll be spending at the rate of more than $3 million each day until we open the stadium,” Webb said.

— Seat installation in the 65,000-fan capacity stadium is about 60 percent done, Webb said, and is slated to be completed on June 26.

— Elevators, drywall and interior finishes are planned to be completed July 8.

The massive 27,600-square-foot media mesh video screen being installed on the east-facing side of Allegiant Stadium’s exterior is planned to be finished sometime in July as well.

A possible stadium opening event is slated to occur on Aug. 16. The Raiders had no comment about what the event could entail.

The first scheduled event at the stadium is an Aug. 22 concert by country superstar Garth Brooks, with the first football game, a preseason matchup between the Raiders and the Arizona Cardinals, scheduled for Aug. 27.