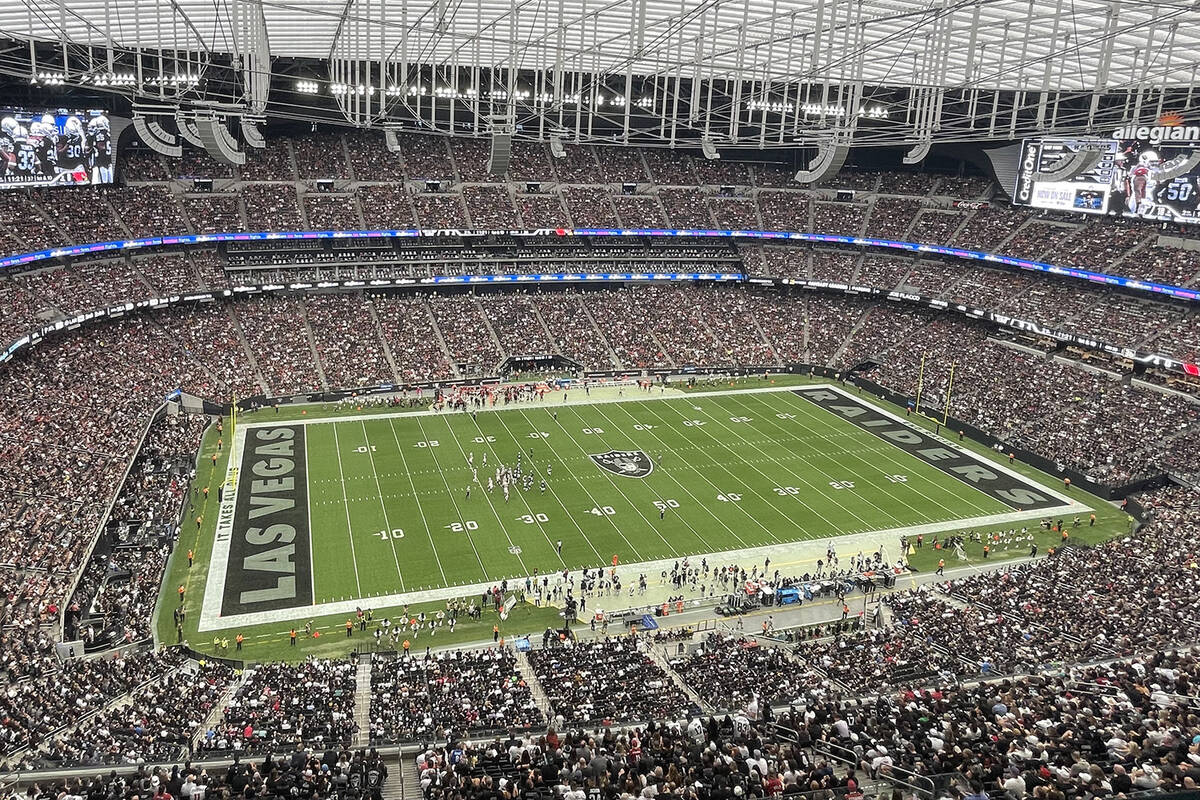 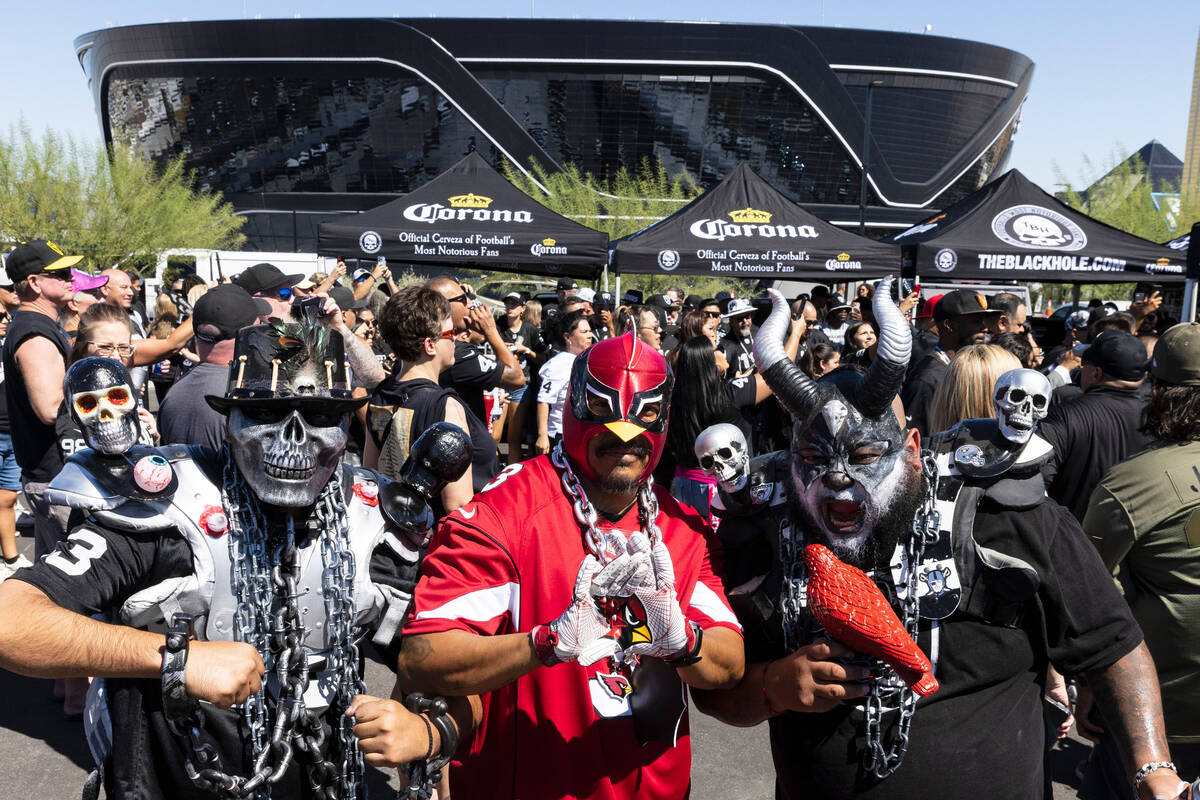 Through the first 15 months that fans have been allowed inside Allegiant Stadium, over 2 million people have attended events at the $2 billion facility.

Through Sept. 30, Allegiant Stadium welcomed 2.16 million fans between the various events held at the stadium, according to Las Vegas Stadium Authority data.

“Each of the 2 million fans who have attended events at Allegiant Stadium have helped contribute to our local economy,” said Clark County Commissioner Michael Naft, whose district includes the stadium. “They have helped provide jobs to locals and have been part of something Las Vegans could have once only dreamed of. It is a statement to the world that we truly are the ‘Greatest Arena on Earth’ and a point of personal pride to those of us who grew up in this community.”

Completed July 31, 2020, the 1.8 million-square-foot building sat fanless for the better part of its first year during the height of the COVID-19 pandemic.

The third quarter of 2022 saw the most fans attend events in a three-month time span, with 642,576 people taking in everything from large-ticketed events to small private gatherings.

The top-attended event at the stadium during that span was El Clasico, the soccer megamatch between Real Madrid and Barcelona, which drew 57, 962 fans.