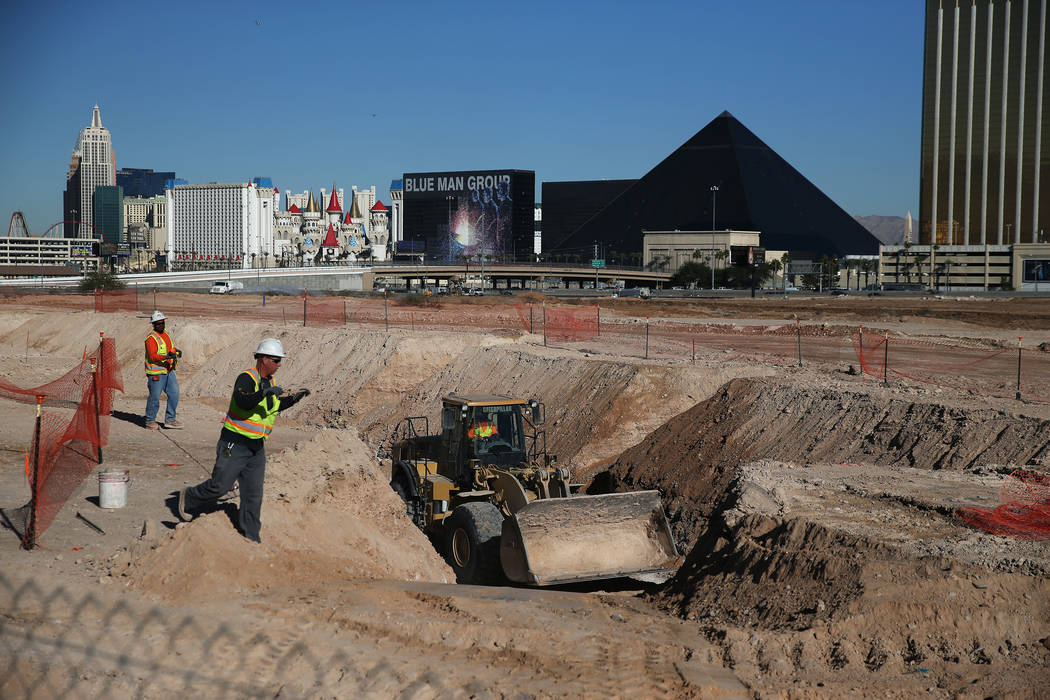 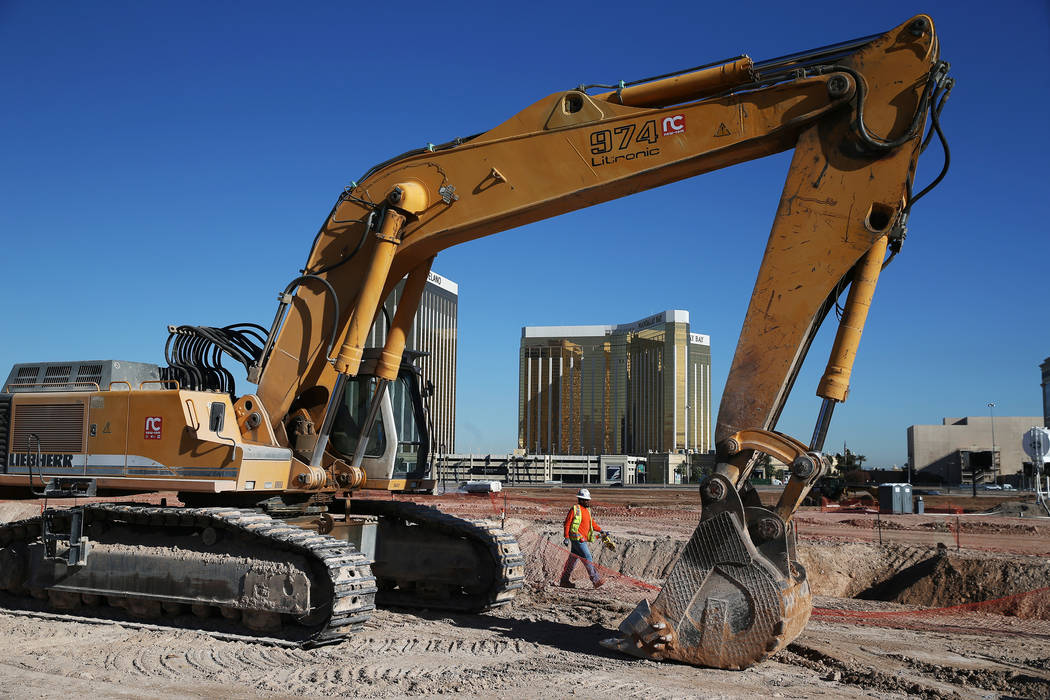 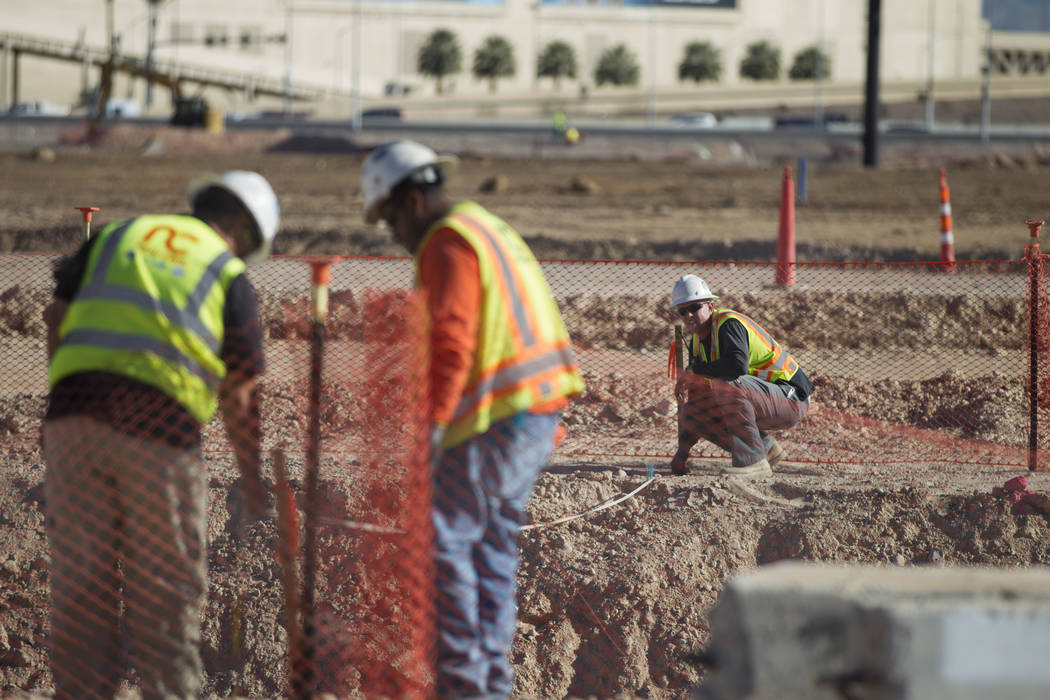 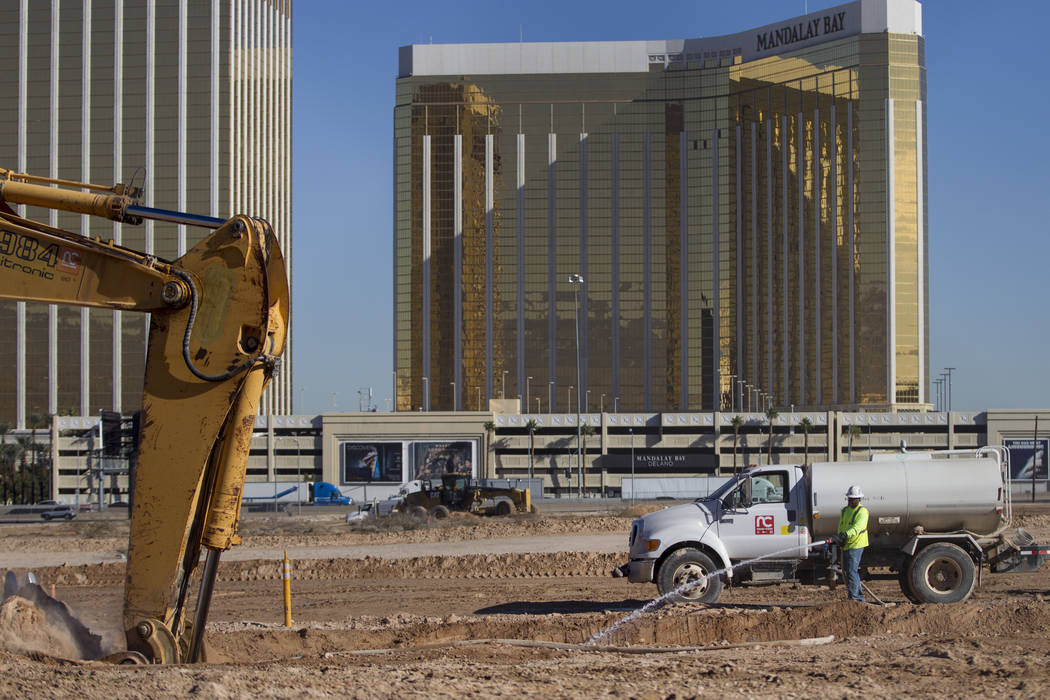 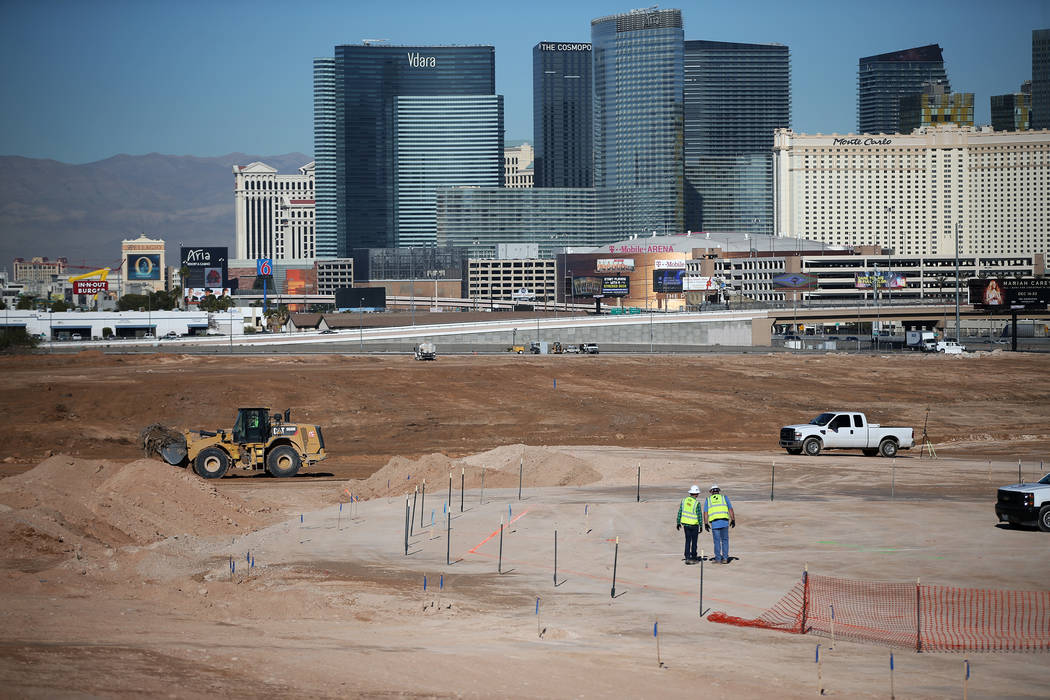 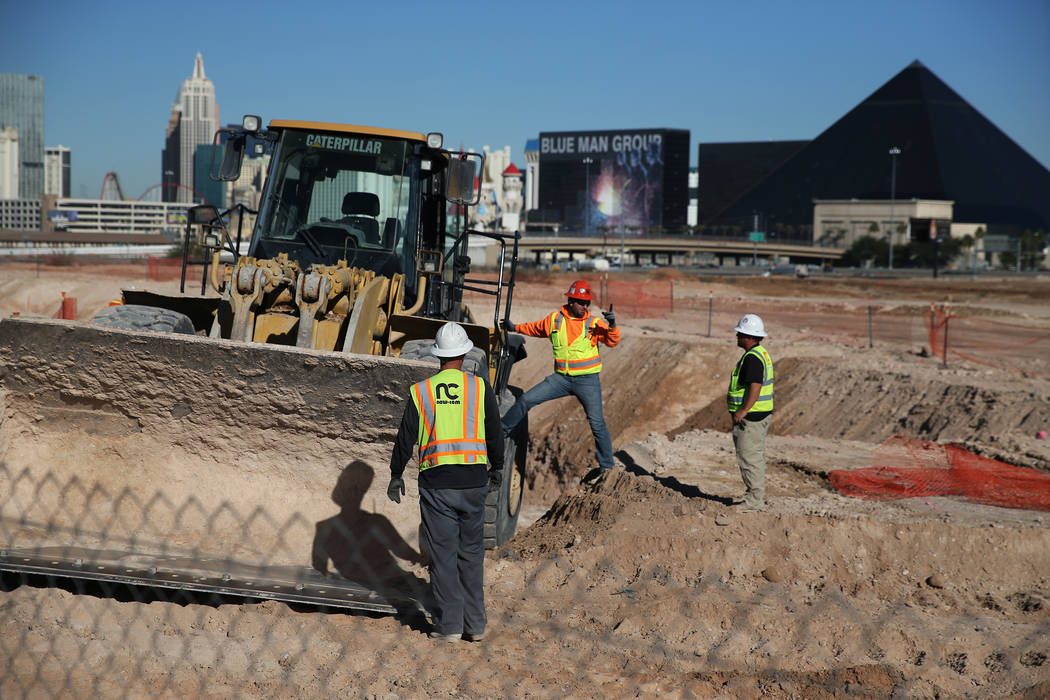 UNLV President Len Jessup is expected to tell the Las Vegas Stadium Authority board on Thursday that the regents will see a tentative agreement on Jan. 4 and a vote to consider its approval could come Jan. 19.

Nevada System of Higher Education Chancellor Thom Reilly said Wednesday that final terms of the agreement were reached in a three-hour negotiating session on Dec. 7.

The UNLV Joint-Use Agreement is one of four contract updates expected to be reviewed at Thursday’s 1 p.m. meeting at UNLV’s Foundations Room.

The Stadium Authority also is expected to review a community benefits plan that spells out the Raiders’ commitment to the inclusion of minorities and small businesses on construction subcontracts and as suppliers and game-day workers. The team has targeted workforce participation of not less than a combined 55 percent of work hours on days in which events take place at the stadium.

The joint-use agreement and the community benefits plan are widely viewed as two of the three most critical factors in the process of zeroing in on a final stadium development agreement that will include a firm price for what’s estimated to be a $1.9 billion project.

“We had a very successful meeting with (representatives of) the Stadium Authority board and the Raiders, and feel we have come to agreement on all the major issues and we feel we’re at the point that we can take a draft agreement to the Board of Regents for their consideration,” Reilly said on the Joint-use Agreement. “We went through every major open issue.”

Reilly said the only outstanding concern is a minor technical issue involving what system will be used to sell game tickets.

He did not detail how the many issues were resolved, but he added that he’s comfortable enough with the outcome to take the package to the regents.

A draft of the agreement will be made public when the regents see it initially in a special board meeting on Jan. 4. That will give the regents the opportunity to review the document in detail before it is brought to a vote at a Jan. 19 meeting along with with a scheduled strategic planning workshop.

Another outstanding critical issue: parking. The Raiders still haven’t solved where fans attending games and other events will park their cars. An agreement with Clark County extends the time period the team has to solve the parking problem into the middle of next year and that issue won’t prevent contractors from moving forward with the project.

Jessup, in an interview with the Review-Journal last month, said parking isn’t a negotiating point in the UNLV joint-use agreement.

Clark County Commission Chairman Steve Sisolak said Wednesday the Raiders are continuing to talk with private landholders in an effort to solve the parking issue.

County codes require the Raiders to provide 16,250 parking spaces, but there’s only room for about 2,400 on the 62 acres the team purchased for the stadium at Interstate 15 and Russell Road.