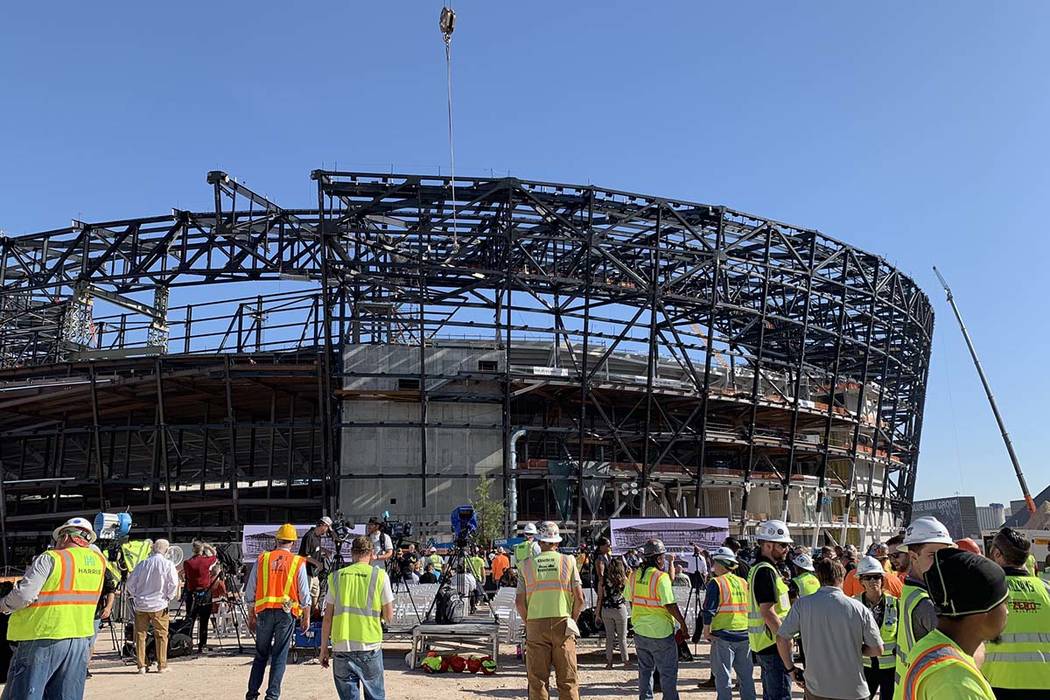 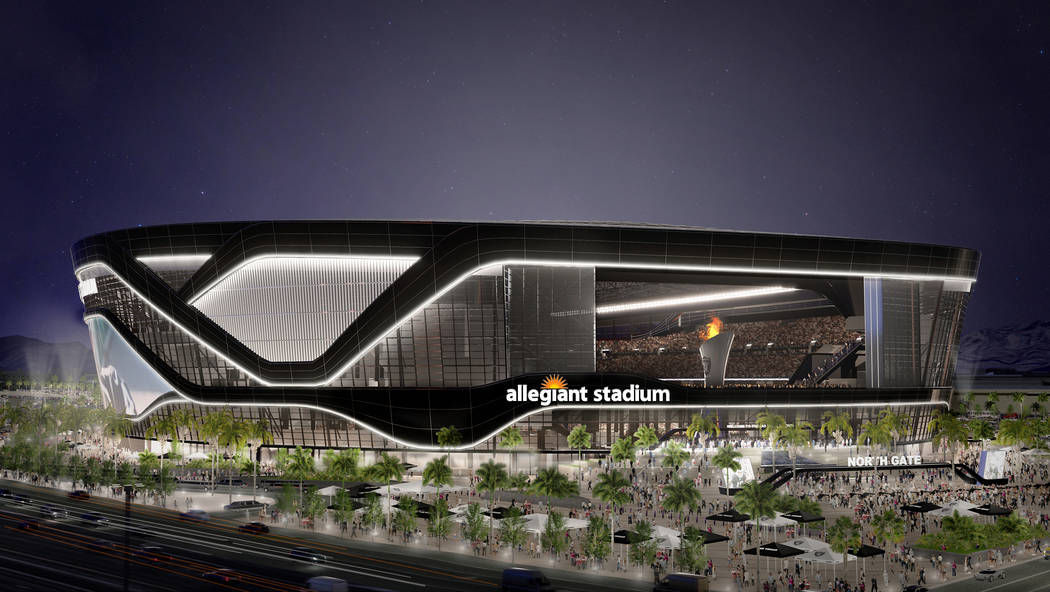 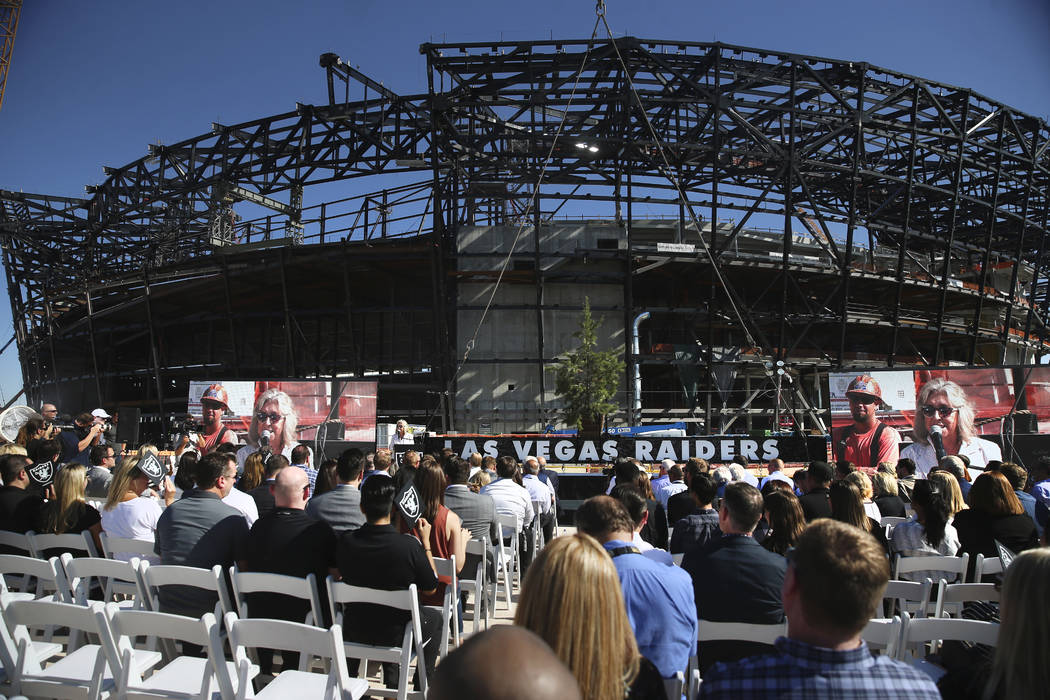 Add the NFL’s Pro Bowl to the list of possible events the $1.9 billion Allegiant Stadium could host once it’s completed next summer.

The NFL announced Tuesday the Pro Bowl would return to Orlando for the fourth-straight year in January for the 2020 edition of the league’s all-star game. Although Orlando has hosted the event regularly since 2016, a new host site could be on the horizon.

Cities are awarded the Pro Bowl on a year-by-year basis and with a new 65,000-fan capacity stadium set to open next year, Las Vegas is being looked at as one of the possible sites for the 2021 game and beyond.

“We’ll begin evaluating options for the Pro Bowl beyond 2020 and with new stadiums opening in both Los Angeles and Las Vegas, that could be part of the consideration process,” said Brian McCarthy, vice president of NFL communications.

Players enjoy playing in the game in Orlando, and Las Vegas has many of the same qualities the tourist heavy Central Florida city has to offer, McCarthy said. From an abundance of hotel rooms, entertainment and dining options, and a track record of hosting large-scale events and conventions, Las Vegas is viewed by the NFL as a capable destination, made evident in its selection of the city to host the 2020 NFL Draft.

“We’re well aware of the capabilities of Las Vegas and they’ve been a great partner for the draft,” he said. “We know they can put on a great show.”

The city’s performance while hosting next year’s draft — taking place at a yet-to-be determined location April 26-28 — could play into whether Las Vegas is awarded future events like the Pro Bowl or Super Bowl, McCarthy said.

“It’s (Pro Bowl) coordinated with the same events team at the league office that puts on the NFL Draft and the Super Bowl,” he said. “Having those connections certainly helps in different locations. It’s a very valuable property, as you can see in Orlando who has the Pro Bowl to return.”

Allegiant Stadium, where the Raiders and UNLV football will play their home games, is already set to host the 2020 and 2021 Pac 12 Conference football championship games and the Las Vegas Bowl. Stadium officials project around 46 events taking place at Allegiant Stadium each year and have brought on AEG Worldwide to handle the booking of those events.

Clark County Commissioner Michael Naft, who represents the district the stadium is in, said the Pro Bowl is another example of a national event that Clark County may qualify for as a result of building Allegiant Stadium.

“Las Vegans will benefit from the events for locals that typically surround the Pro Bowl and visitors will have yet another reason to enjoy all that southern Nevada has to offer,” Naft said. “I have no doubt that an international audience will come for the Pro Bowl and stay to watch the Super Bowl.”

Las Vegas is hopeful to land a Super Bowl at Allegiant Stadium, which can be adjusted to fit 72,000 fans for the big game, as early as 2025. McCarthy said that wouldn’t rule out the Pro Bowl being held in Las Vegas the same year, as having the infrastructure and staff already in place for a Pro Bowl game ahead of a Super Bowl, which is usually played after the Pro Bowl, can be a plus.