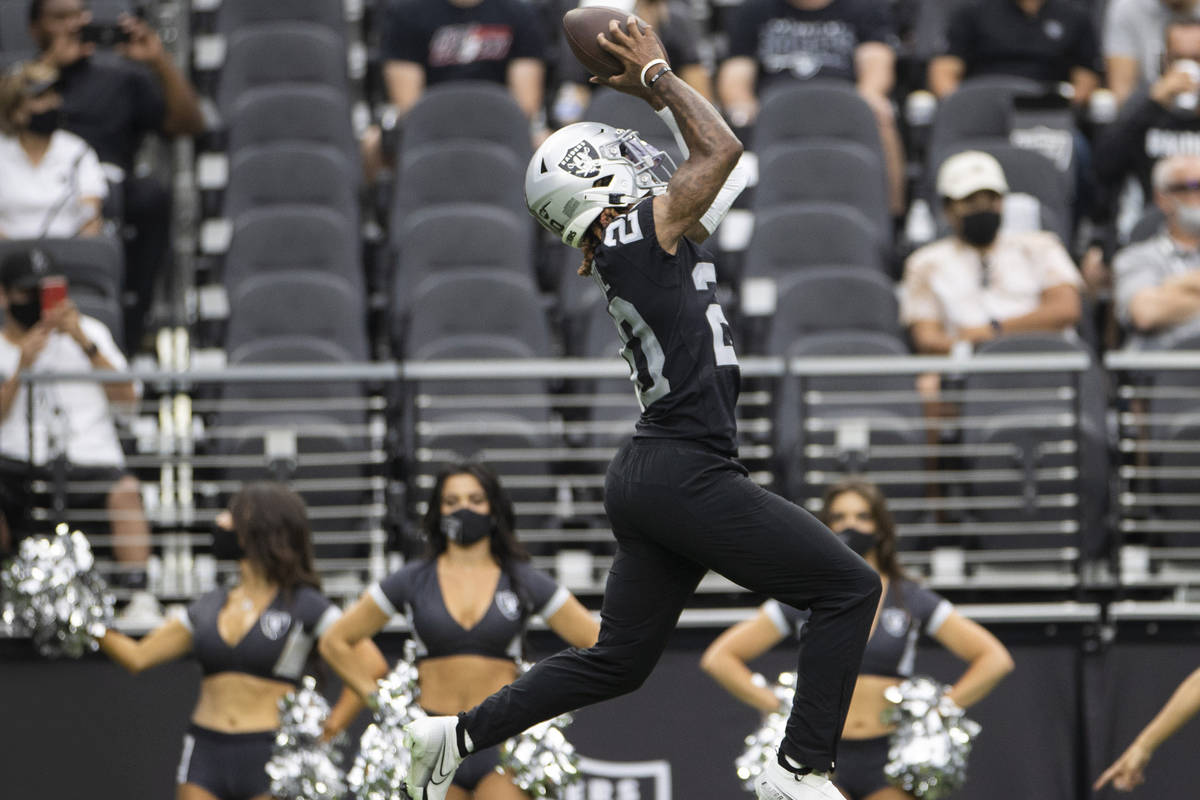 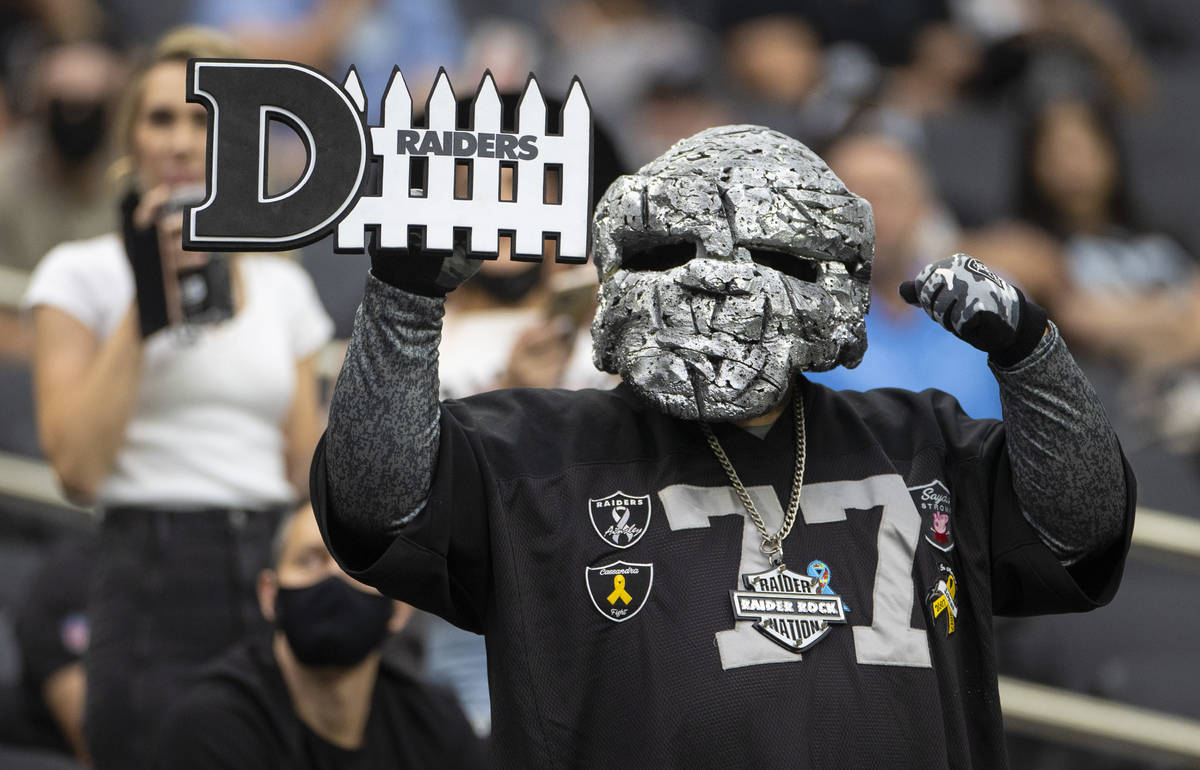 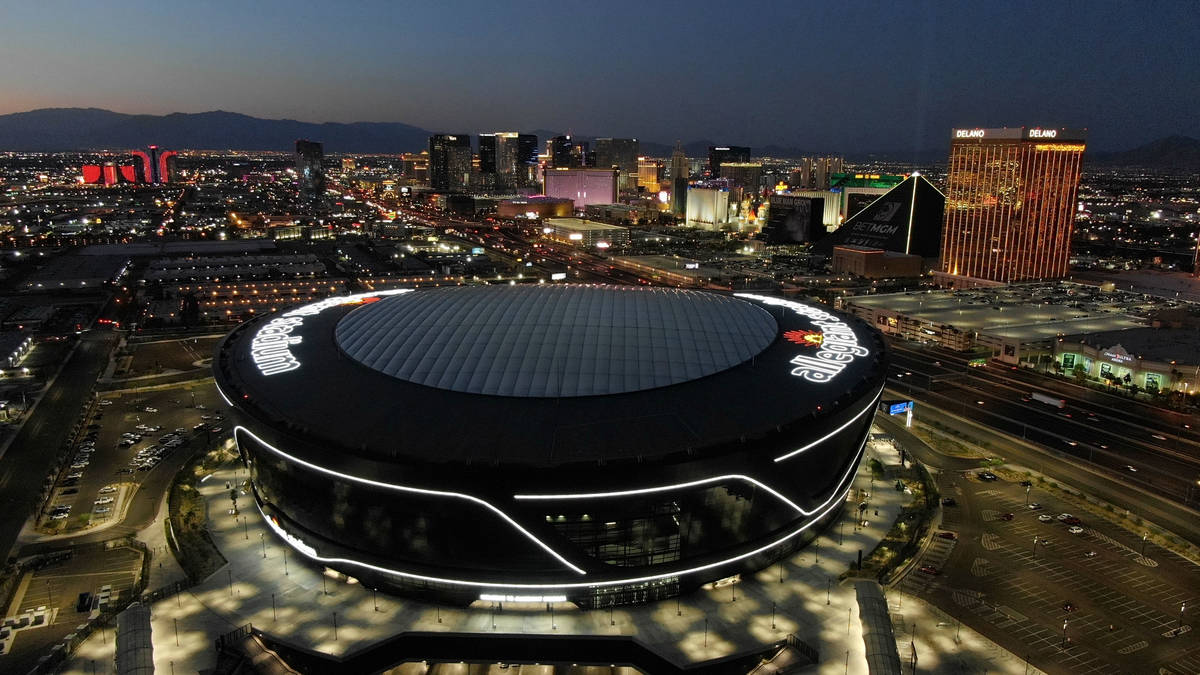 Although it’s only a preseason game, fans appear eager to finally see the Raiders in action inside Allegiant Stadium.

The Silver and Black’s game against the Seattle Seahawks represents the first game planned with fans in the building and has an average purchase price of $267.88 on TickPick’s site, the ticket reselling market said Tuesday. That is the most expensive NFL preseason resell ticket on record, according to TickPick.

That price is 170 percent higher than the second-most expensive Week 1 preseason ticket of $99.45 for the New England Patriots against the Washington Football Team.

The Raiders played their inaugural NFL season in Las Vegas at the $2 billion Allegiant Stadium sans fans. The fanbase’s excitement to get inside the stadium was evident Sunday, when season ticker holders were allowed in to watch the team practice. Team officials estimate about 20,000 people attended the invitation-only event.

The lowest priced ticket on TickPick to get into Saturday’s game at Allegiant Stadium is $108, which is more expensive than the cheapest ticket to get in half of the Week 1 regular season NFL games, according to TickPick.

In addition to the most expensive average purchase price, the Raiders own the second-highest purchase price for a game, with their Aug. 29 game against the San Francisco 49ers at Levi’s Stadium. The Raiders are also among the top selling regular season games on the secondary ticket market.