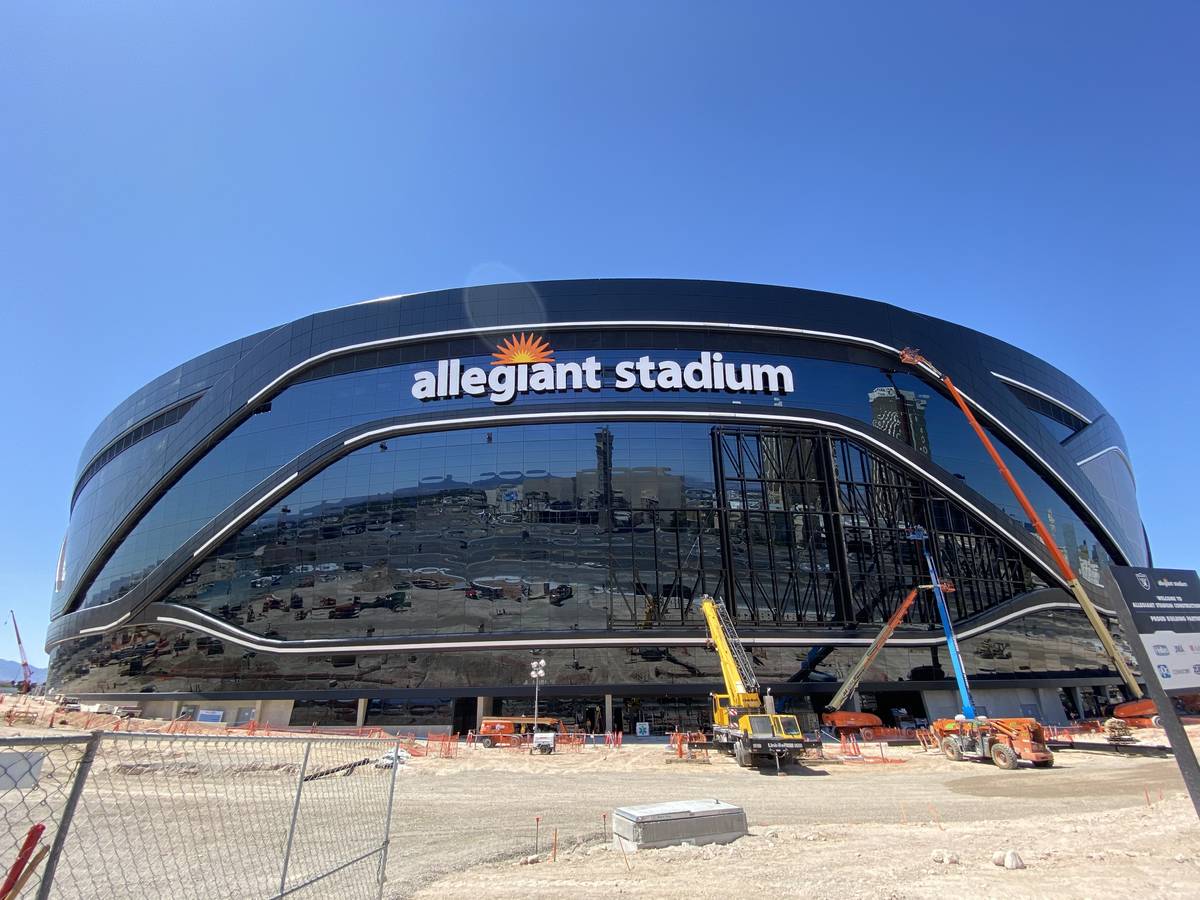 The Las Vegas Raiders are extending final season ticket dues into the summer as the effects of the COVID-19 pandemic continue.

An email sent to season ticket holders Monday alerted them to the change. The final two payments for 2020 season tickets for games at Allegiant Stadium were originally due March 15 and April 15. The due dates were first extended to April 15 and May 15 as the initial effects of the novel coronavirus hit Las Vegas.

Now both final payments will be due July 3.

“It made more sense to have one date at a later point than delaying it multiple times on a month-to-month basis,” Raiders President Marc Badain told the Las Vegas Review-Journal.

With nonessential businesses shut down until at least April 30 under Gov. Steve Sisolak’s mandate, Badain said the Raiders wanted to ensure their season ticket holders weren’t worried about making final payments amid the current situation.

“We wanted to assist the fans as best as we could under the circumstances, and this was the most responsive to their feedback,” Badain said.

The Raiders are scheduled to kick off their inaugural season this fall at the under-construction $2 billion, 65,000-seat Allegiant Stadium, which remains on track for a July 31 substantial completion date.

Fans don’t need to do anything to delay their payments, as existing payment plans will be updated, with the remaining balance set to be paid July 3 with credit cards on file with the team.

Fans can still view their invoices and make payments online with the Raiders’ ticket account manager.

The email assured fans that the organization was there to support them and their families where possible as the coronavirus situation remains fluid and encouraged them to heed the stay-at-home recommendations of state officials.

“As our community continues to go through these uncertain times, please be assured that we are all in this together,” the Raiders email stated.

5
A closer look: Breaking down Raiders’ schedule, game by game