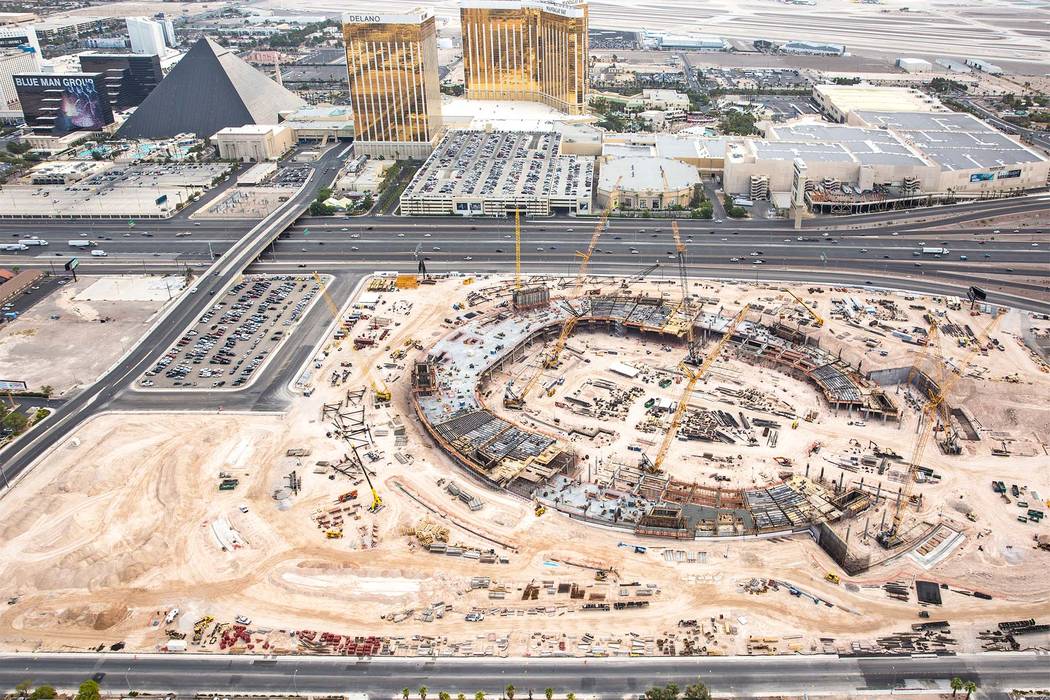 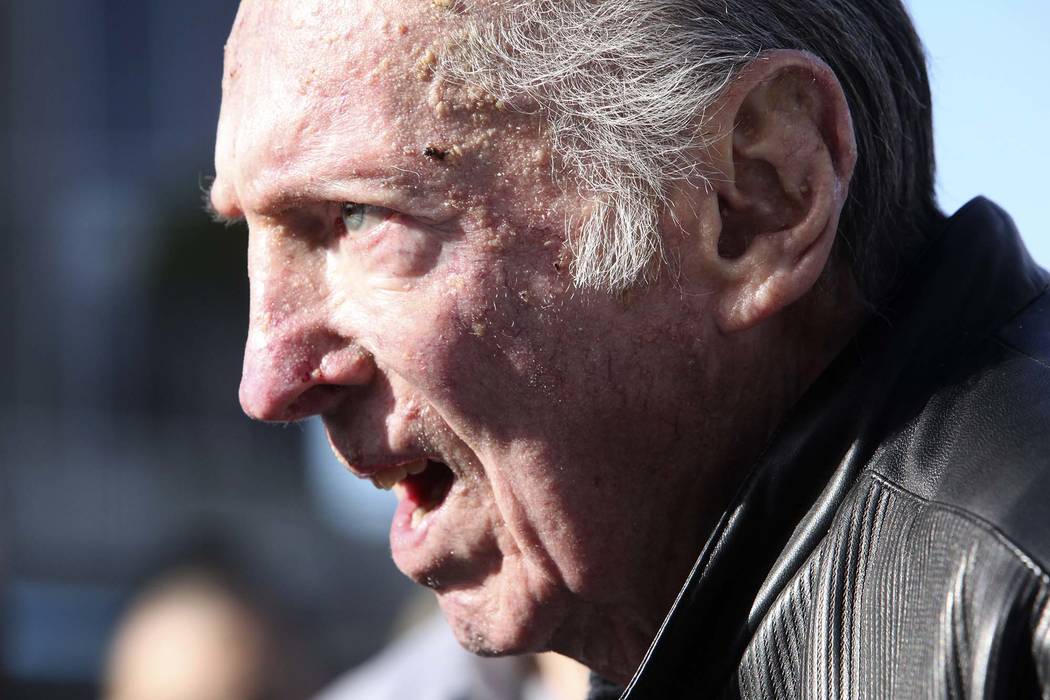 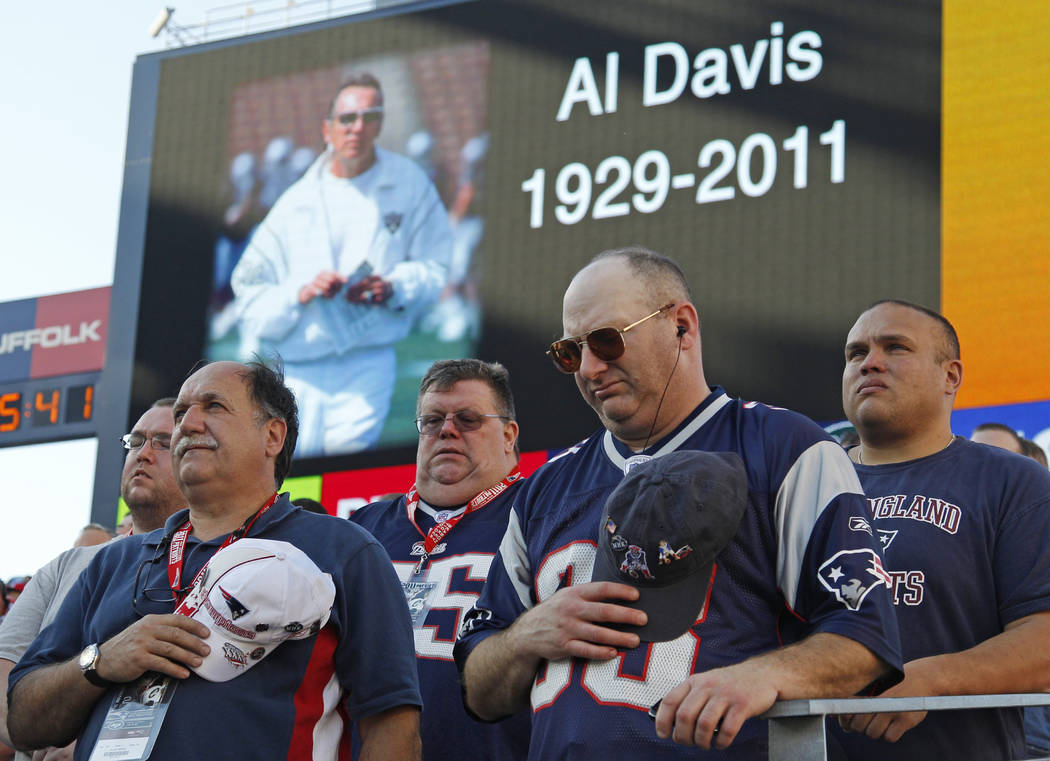 The street address for the future Raiders’ stadium in Las Vegas will pay homage to the team’s former owner and onetime coach.

Clark County on Tuesday announced that the stadium’s address will officially be listed as 3333 Al Davis Way.

The address change was prompted by construction near the site, which forced the realignment of existing Aldebaran Avenue.

Pappa said new street signs in the area have not yet been installed.