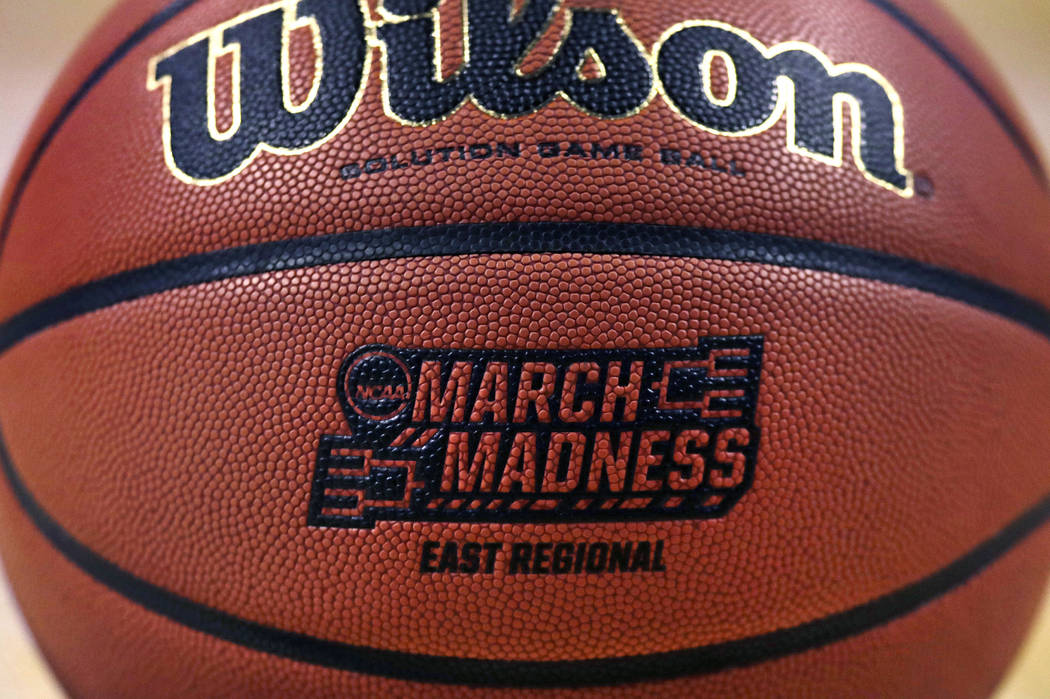 The "March Madness" logo adorns a ball resting on the court during practice at the NCAA men's college basketball tournament in Boston, March 22, 2018. (Charles Krupa/AP) 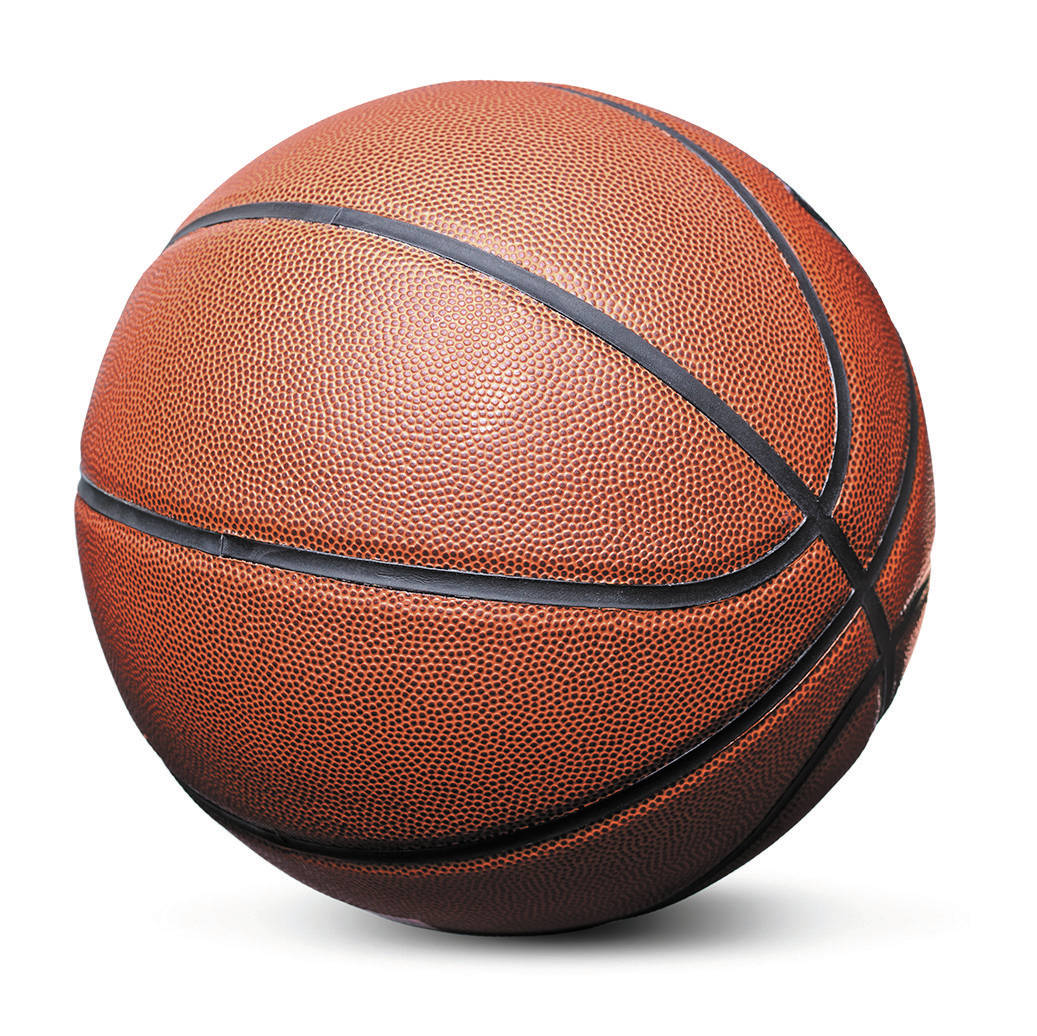 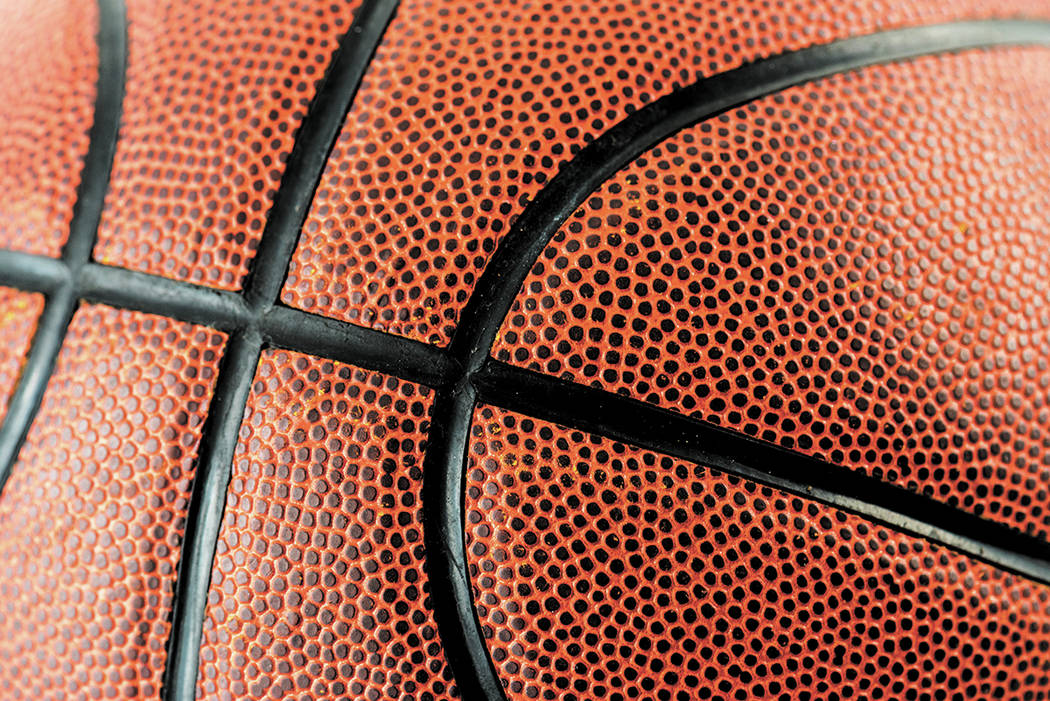 A report from Chicago-based global outplacement and executive coaching firm Challenger, Gray & Christmas found that about 75 million people are expected to spend an average of six hours watching the tournament while at work, a costly move for employers.

The tournament kicks off Tuesday, with the national championship game on April 8.

The games are expected to draw a lot of attention from workers across the country; a 2018 survey from employee scheduling app TSheets found that 48 percent of employees plan their brackets while at work.

“No doubt workers are spending their time after Selection Sunday researching teams for their brackets and watching games,” Challenger said in the report. “Viewers can watch these games from anywhere, including behind a desk or out in the field.”

The report stated that employees spend an average of 26 minutes watching March Madness every day of the tournament. Challenger said business owners can expect to see employees streaming games, heading to local restaurants to watch live or discussing with co-workers, leading to hours of distractions.

Las Vegas employees may be even more susceptible to distractions with sports betting being legal in Nevada, Challenger said. According to the American Gaming Association, about 47 million Americans are expected to wager a total of $8.5 billion on the tournament.

“If it’s easy to gamble, you could be more distracted by it,” Challenger said. “Having a free pool that employees can enter into is something we really recommend. … Companies can give away a gift card or benefit at the end. It gives employees a way to participate without having to gamble.”

But not all businesses face distracted workers. Paul Nakama, owner of Paul’s Auto Service in downtown Las Vegas, said the risk of financial loss or a life is too great for his employees to be distracted by a game, and they get plenty of time to work on personal things during the day if needed.

“My employees know to complete the job first and then get on to whatever else is next,” Nakama said.

Howard Perlman, president of Perlman Architects in downtown Las Vegas, said the games aren’t played at his office, but they still add an extra bit of energy to the staff.

“People are upbeat,” he said. “They’re more productive when they’re like that.”

Challenger said employers can turn the 15 weekdays that make up March Madness into an opportunity to build employee morale.

“Any attempt to keep workers from the games would most likely result in real damage to employee morale, loyalty and engagement that would far outweigh any short-term benefit to productivity,” he said.

Challenger suggested that employers set up a television or computer monitor for employees or offer extended breaks during game days.

“In a tight labor market, companies can use the tournament for recruiting, promoting how the office celebrates March Madness,” he said. “This could be especially effective among millennial and Gen Z workers.”