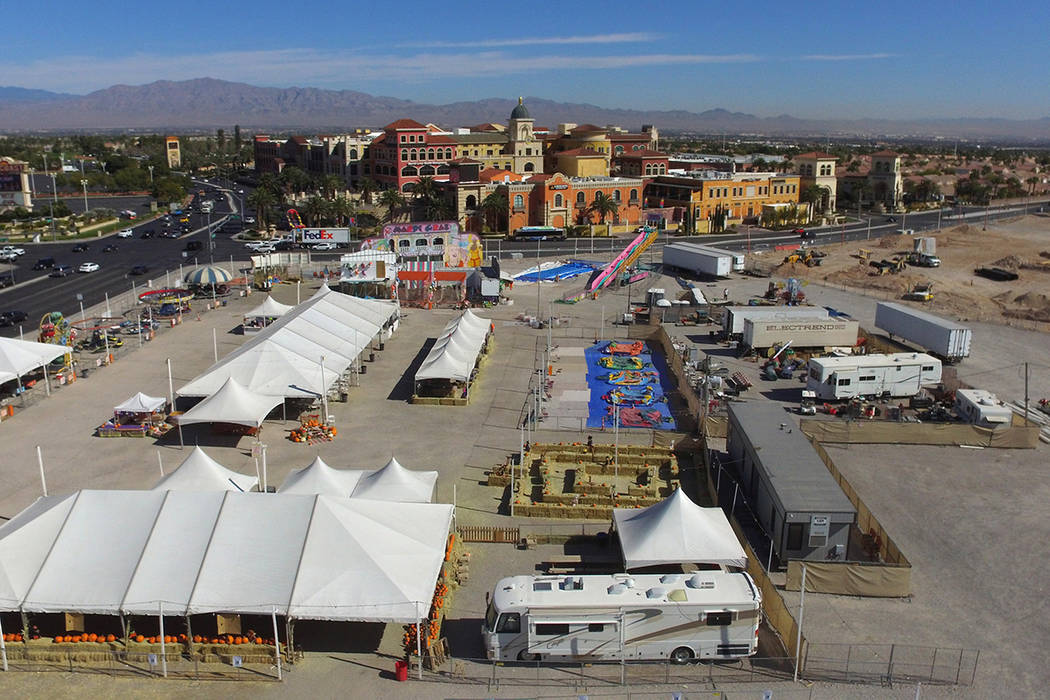 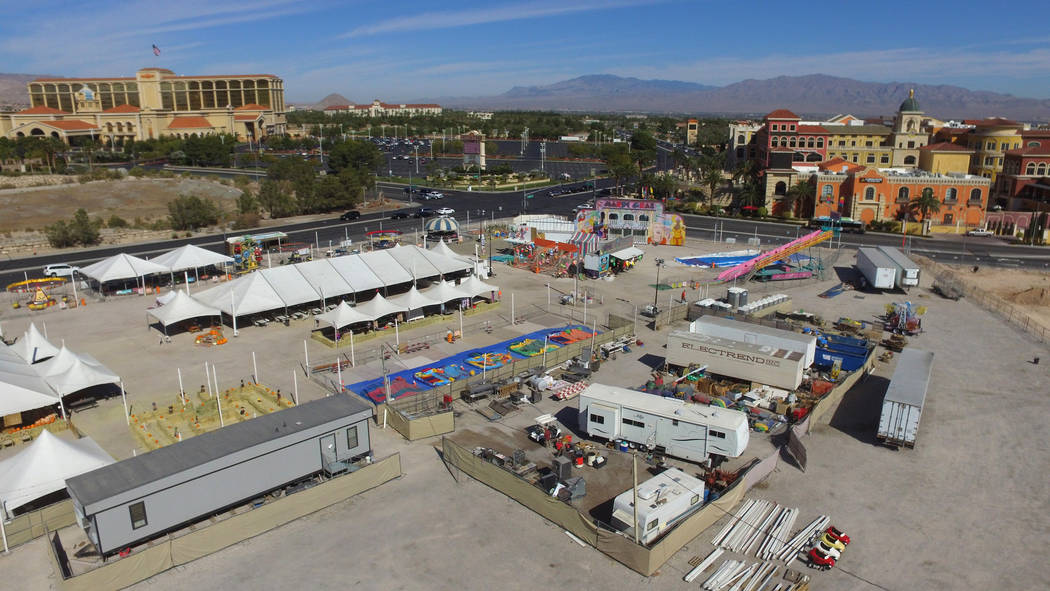 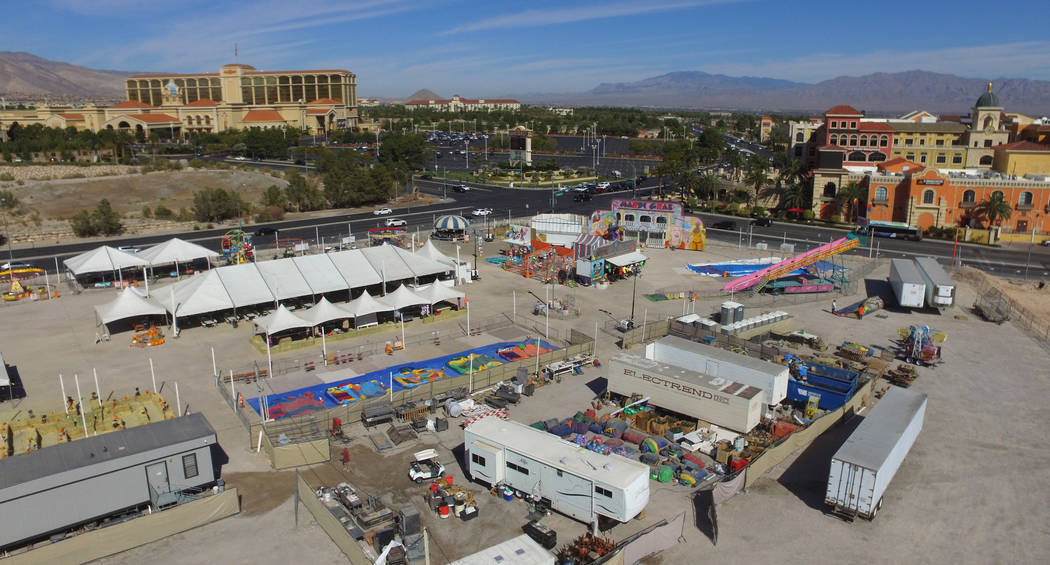 A hospital chain from Utah has paid big bucks for land next to the Boca Park strip mall, raising the prospects of a health care project in an area crowded with retail centers, housing and hotel-casinos.

It’s unclear what Intermountain plans to do with the Summerlin-area property, which has seen big project ideas come and go over the years. But the purchase price was steep for suburban Las Vegas land, and it followed Intermountain’s acquisition of a big Southern Nevada medical group this year.

Las Vegas city records do not show any project proposals in the pipeline for Intermountain’s site, according to city spokesman Jace Radke.

Intermountain spokesman Daron Cowley told the Review-Journal that the hospital group is “thoughtfully assessing the needs of the community” and added there are “currently no plans for the site.”

He also noted the site at Rampart and Alta is “very accessible,” near Summerlin Parkway, bus service and a high concentration of residents.

Intermountain’s land is near two resorts — the Suncoast and the JW Marriott Las Vegas — and next to Boca Park, a sprawling strip mall. It’s also a close drive from other retail plazas and across the street from retail-and-office complex Tivoli Village.

“The last thing we need more of in this area is retail,” said Northcap owner John Tippins, whose firm handles retail leasing at Tivoli.

Salt Lake City-based Intermountain — which this year acquired HealthCare Partners Nevada, a physicians group with 55 clinics in the Las Vegas area, for an undisclosed sum — paid nearly $2.5 million an acre for its land.

By comparison, according to Colliers International’s second-quarter report for Las Vegas, investors had paid an average of about $558,240 per acre for Southern Nevada land this year.

EHB had acquired some 23 acres at the southeast corner of Rampart and Alta in 2010, after the economy crashed, for $11.75 million. It drew up plans for a 773,000-square-foot enclosed mall and a six-story residential building, city records show.

According to EHB, previous owners had filed plans for a 1.6 million-square-foot development with offices, retail space and two residential towers.

EHB had proposed its project when Las Vegas’ economy was in the tank. It never built the proposal and sold the land in pieces for nearly $44.5 million total — almost four times its purchase price — after the market regained its footing.

It sold the first portion in 2017 to The Calida Group, which acquired 15.6 acres for $25.5 million, property records show. Calida is building an upscale apartment complex there.

“We all heard about the recession, right?”