RJ App
Vegas News, Alerts, ePaper
OPEN
Village Square Stadium 18 is due to have its lease rejected on Feb. 15, according to court documents filed this week. 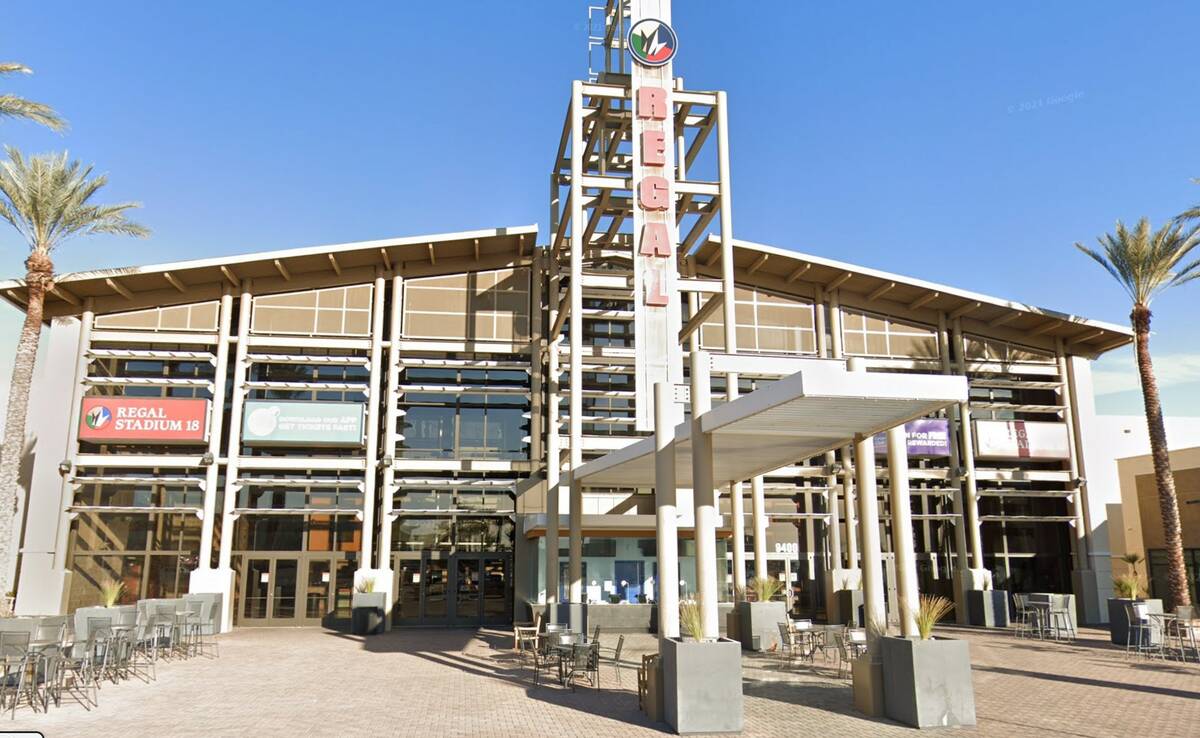 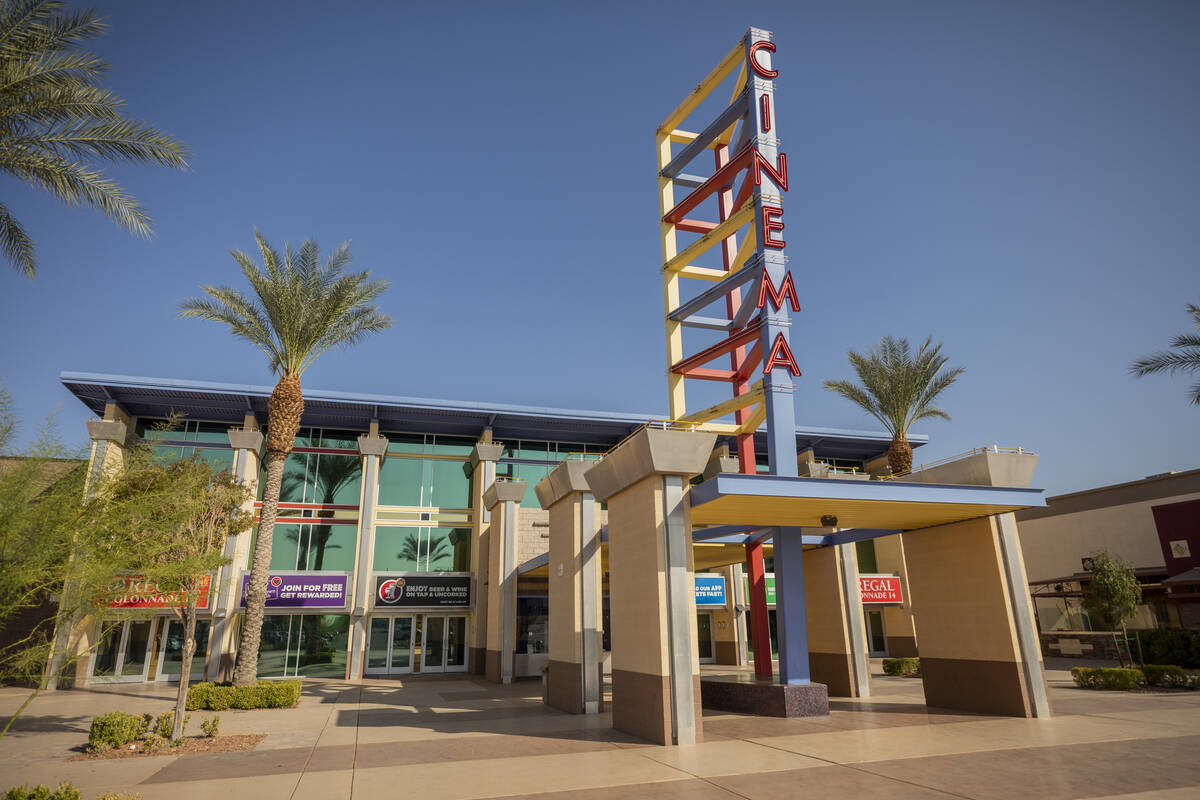 A movie theater just outside Summerlin has been listed, along with dozens of other U.S. theaters, to have its lease rejected next month as part of Cineworld’s ongoing bankruptcy filing.

The parent company of Regal Cinemas filed for chapter 11 bankruptcy in September. On Tuesday, Cineworld, headquartered in England, submitted a list of theaters whose leases would be rejected.

Village Square Stadium 18, 9400 W. Sahara Ave., is due to have its lease rejected on Feb. 15, according to court documents.

The ongoing bankruptcy case was filed in U.S. Bankruptcy Court in the Southern District of Texas.

On Thursday, Business Insider reported that Regal has already closed at least 12 theaters across the nation, including the Colonnade Stadium 14 in Henderson. Cinematreasures.org said the complex closed September 14 because of the bankruptcy.

In October 2020, during the pandemic, Cineworld temporarily closed all 536 Regal theaters in the U.S. Las Vegas area theaters reopened in April 2021.

Cinemark, the No. 2 chain in the valley, under its Century banner, has theaters at Orleans, Sam’s Town, Santa Fe Station, South Point and Suncoast, as well as the Cinedome in Henderson.

Galaxy Theatres is the valley’s third-largest chain, with locations at Boulevard Mall, the Cannery and in Green Valley.