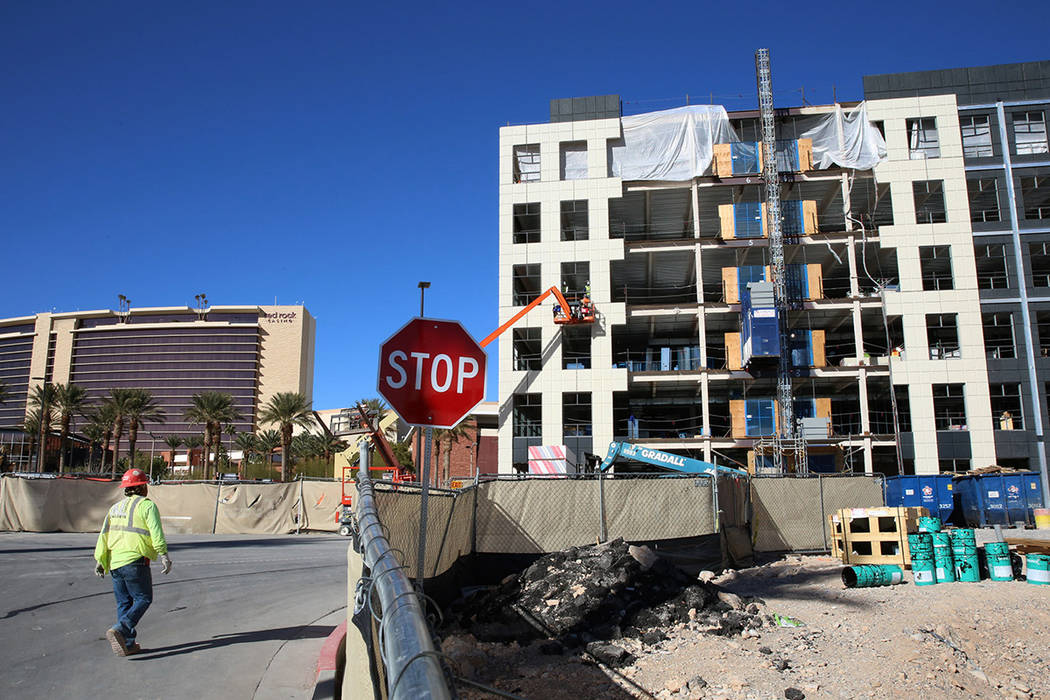 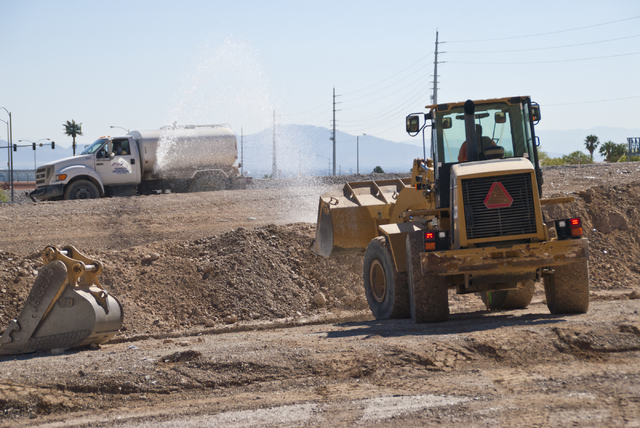 Homebuilders pulled back on Summerlin land purchases last year amid rising prices, but they still notched a fast-rising tally of house sales.

Howard Hughes attributed the price increase to a builder’s bulk purchase of 117 acres in 2016 for $40 million. The buyer had to install power and drainage facilities, so the land traded for a lower price per acre than usual, the company said.

It did not identify the buyer, but it was likely Pulte Homes, which shelled out $40 million two years ago for a large chunk of its 300-acre Reverence community.

Summerlin spans 22,500 acres along the valley’s western rim and has more than 100,000 residents. Howard Hughes released the full-year sales and price figures in its annual report, not long after announcing its latest earnings.

Bolstered by a $94 million benefit “primarily driven” by President Donald Trump’s sweeping tax cut, the company booked $149 million in profit for the fourth quarter, up more than threefold from the same period in 2016.

■ One Summerlin, its nine-story office building there, is 95.2 percent leased.