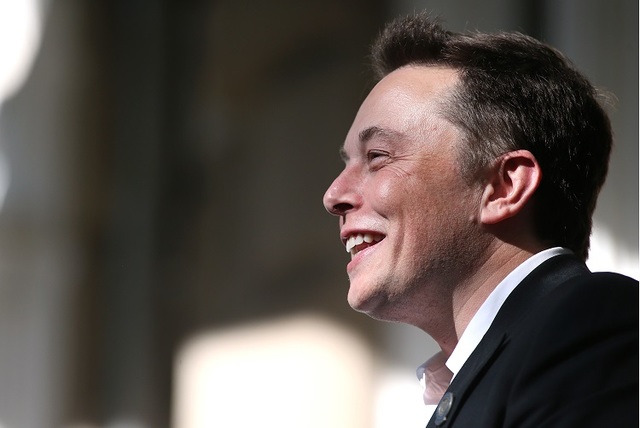 The agreement, a non-binding letter of intent, is contingent on shareholder approval of Tesla’s acquisition of SolarCity Corp., the electric car maker said in a statement issued late on Sunday. Financial terms were not disclosed, but officials in New York said production would take place at a factory SolarCity is building in Buffalo.

Panasonic is expected to begin production at the Buffalo facility in 2017 and Tesla intends to provide a long-term purchase commitment for those cells.

Tesla said it will use the cells and modules in a solar energy system that will work seamlessly with its energy storage products Powerwall and Powerpack.

Tesla is acquiring SolarCity, in which Musk is also a large shareholder and is run by his first cousins, as part of a strategy to build a clean-energy consumer brand.

Last year, SolarCity said it would manufacture a new kind of solar panel at the plant that would be the most efficient yet at transforming sunlight into electricity.

SolarCity has pledged to spend $5 billion over 10 years on its RiverBend factory in New York in return for $750 million in tax breaks and other investments by the state. The state funding is part of New York Gov. Andrew Cuomo’s pledge to spend $1 billion on economic development in the Buffalo region.

A Panasonic spokeswoman in Japan declined to offer details on the collaboration. SolarCity and Tesla did not immediately respond to queries sent to a SolarCity spokeswoman who said she could direct questions to both companies.

Panasonic is already working with the U.S. automaker to supply batteries for the Model 3, Tesla’s first mass-market car. A giant battery “gigafactory” is under construction in Northern Nevada and may begin battery production this year.

Tesla and SolarCity Corp shareholders are scheduled to vote on the proposed merger on Nov. 17, and the automaker said it would provide plans for the combined company ahead of the vote.