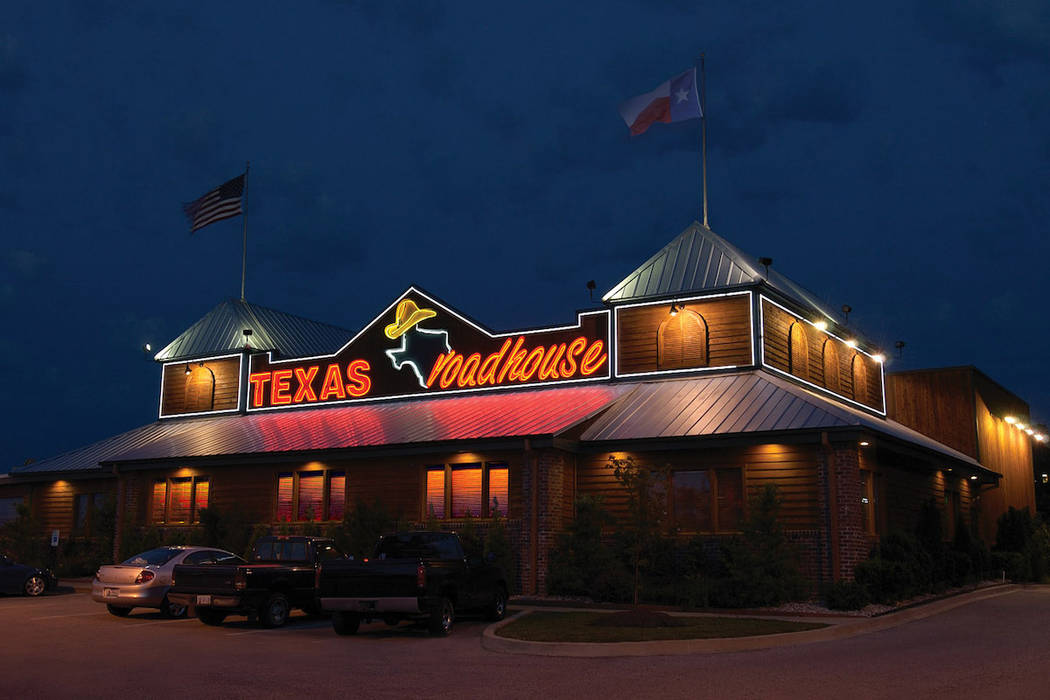 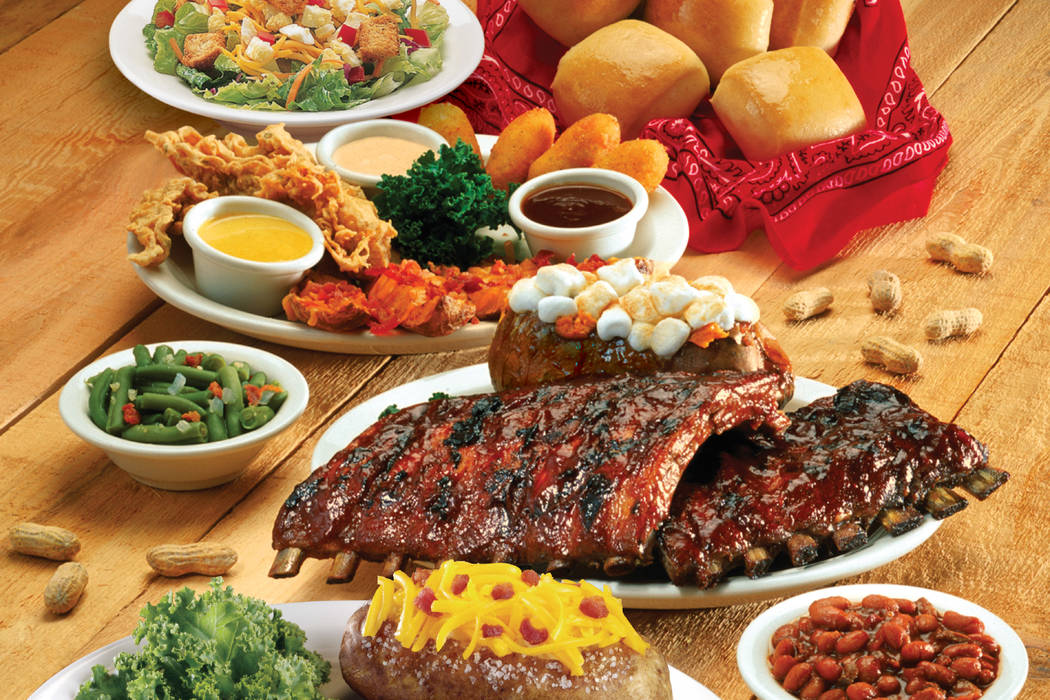 Texas Roadhouse, a steakhouse chain known for bread baked on site and buckets of peanuts at every table, will open its first Southern Nevada location Oct. 1. (Courtesy Texas Roadhouse)

Texas Roadhouse, a steakhouse chain known for bread baked on site and buckets of peanuts at every table, will open its first Southern Nevada location Oct. 1.

Located near the intersection of Craig and Losee roads in North Las Vegas, the restaurant will be 7,100 square feet and hire about 200 employees.

Sixty percent of the jobs are part time and the positions include on-site bakers, meat cutters and servers, Doster said.

The company has no plans for additional local restaurants in the near future. This is the second Texas Roadhouse in the state.

Nearby locations are in Reno; Northern Arizona; Bakersfield, California and St. George, Utah.

The restaurant will join several others as part of a “restaurant row” along Craig Road. By the end of 2019, a mix of eateries and automotive-service businesses are slated to open in the area.

The company has 510 locations in 49 states and 17 international locations.