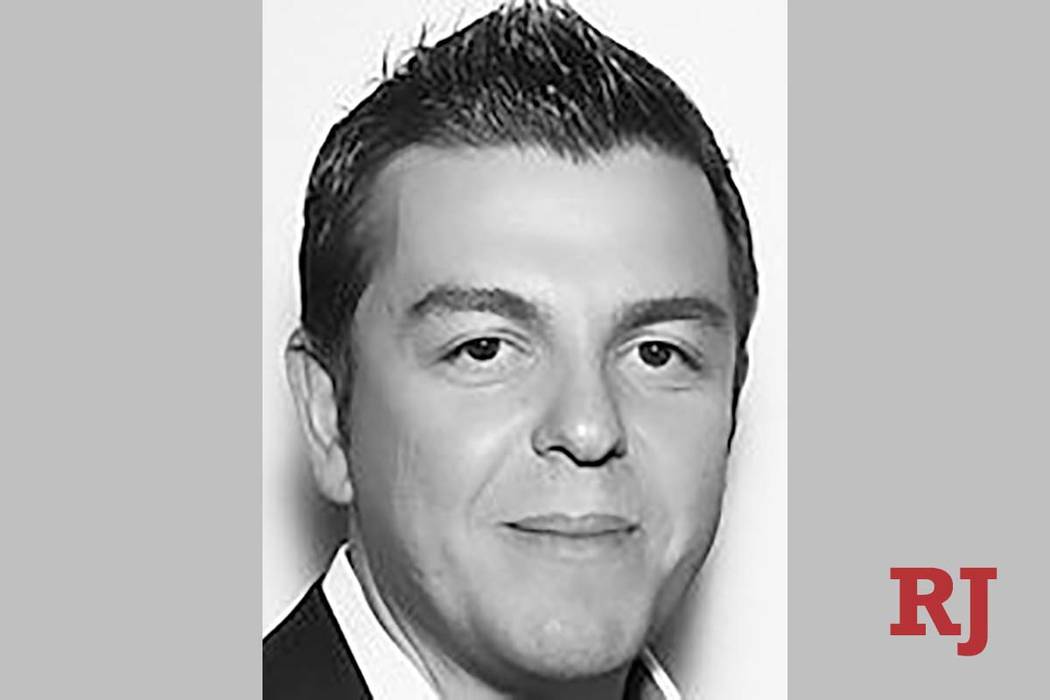 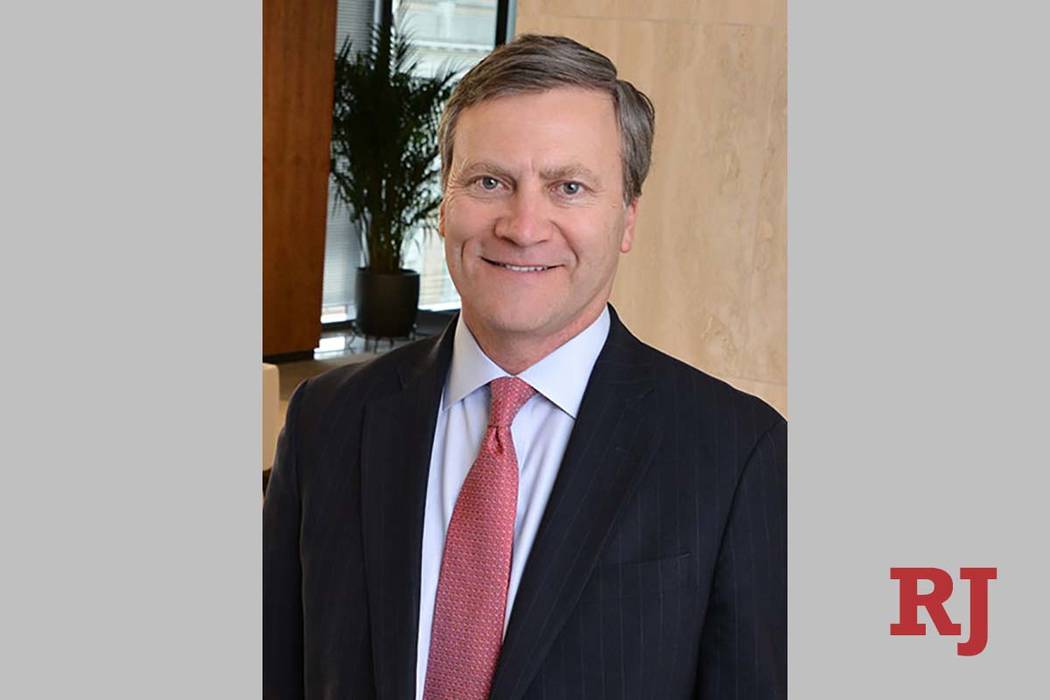 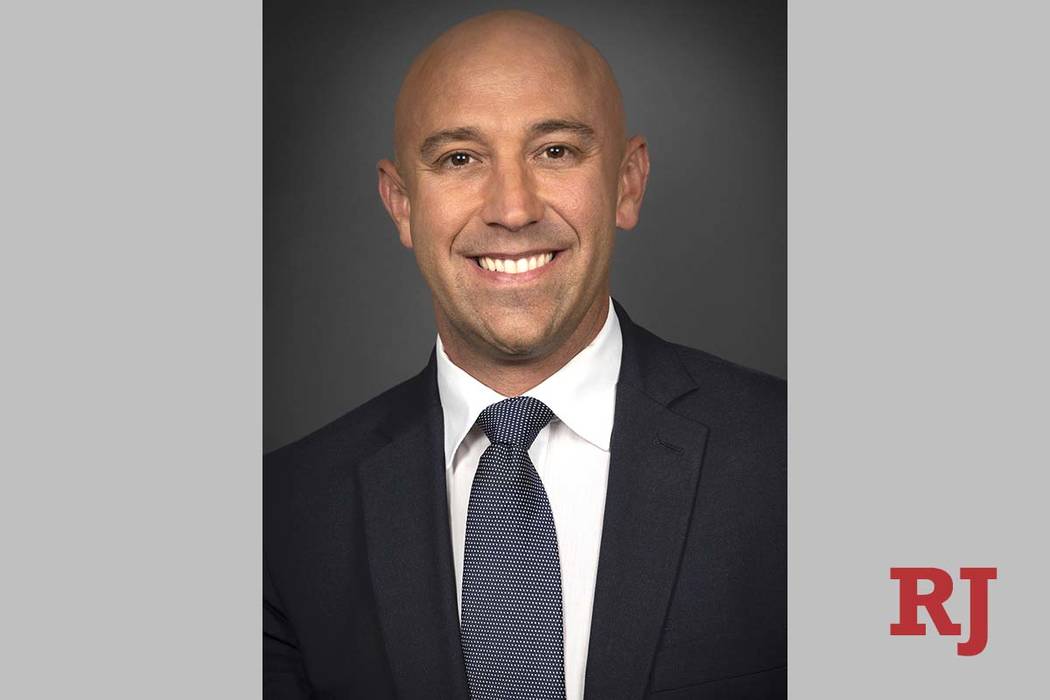 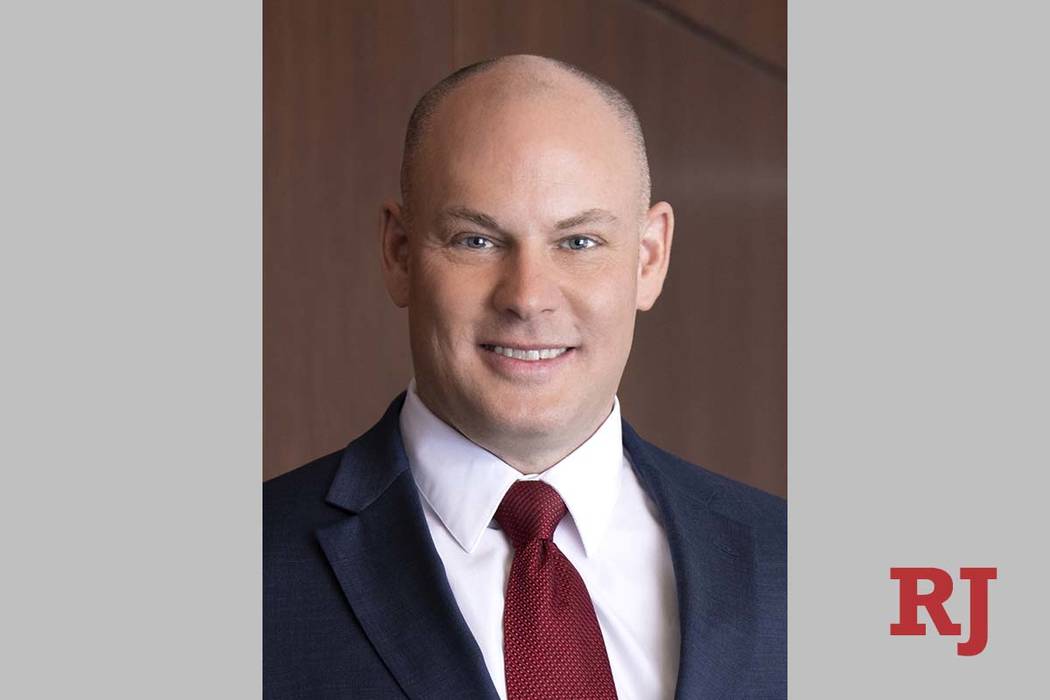 “The culture of food in Japan is absolutely fascinating,” Kastrati said in a prepared statement. “I think we are lucky to be able to source directly from farmers, fisherman and producers in Japan.”

Brownstein Hyatt Farber Schreck announced Greg Brower, a shareholder in the firm’s Nevada offices, was named to the International Association of Gaming Advisors board of trustees and will serve a three-year term.

Lexicon Bank, opening of its permanent location in Tivoli Village Feb. 20, will be headed by John Miller as CEO.