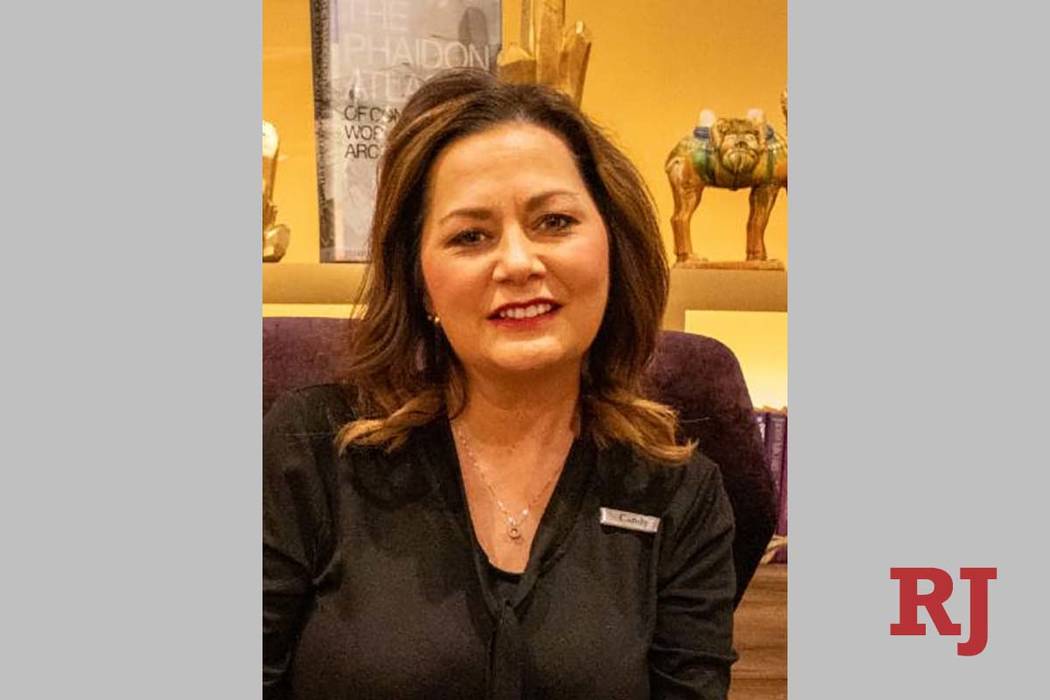 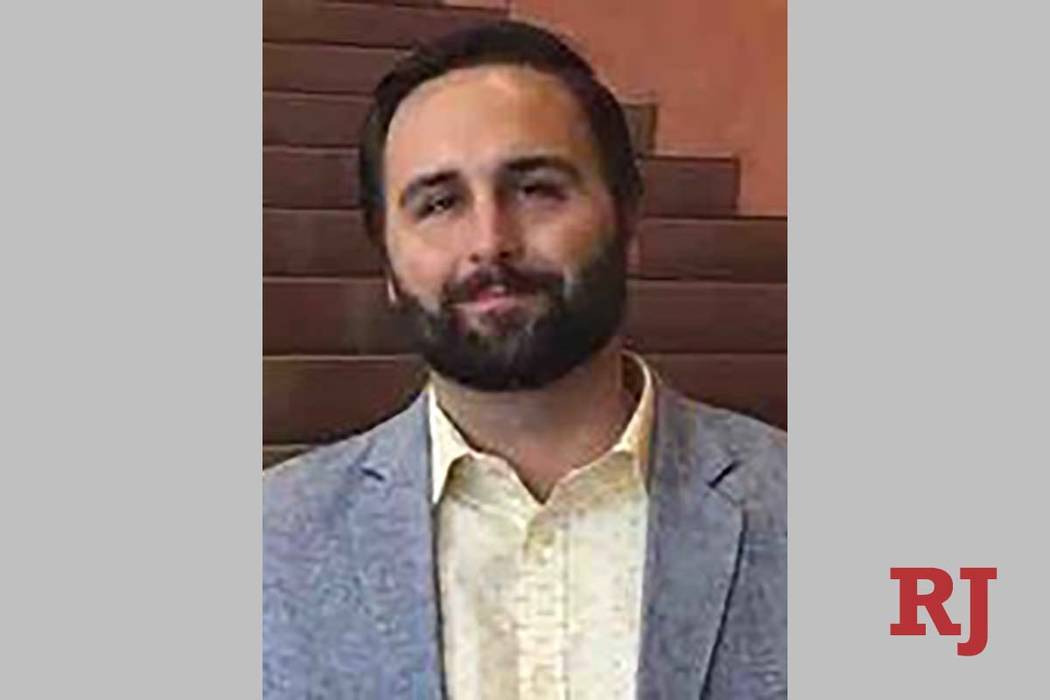 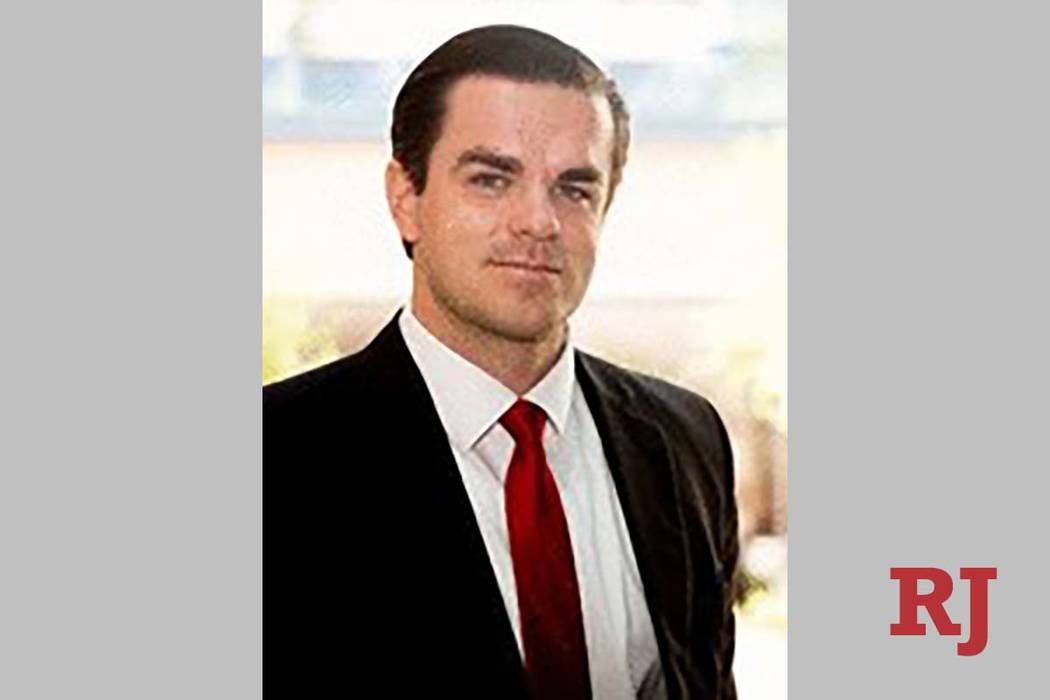 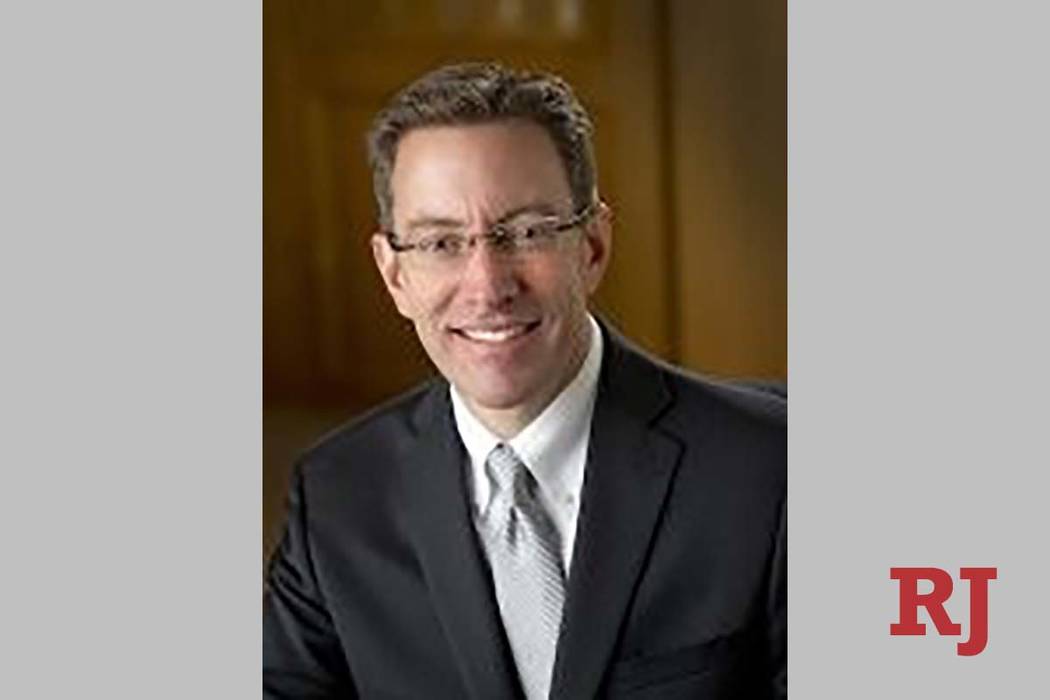 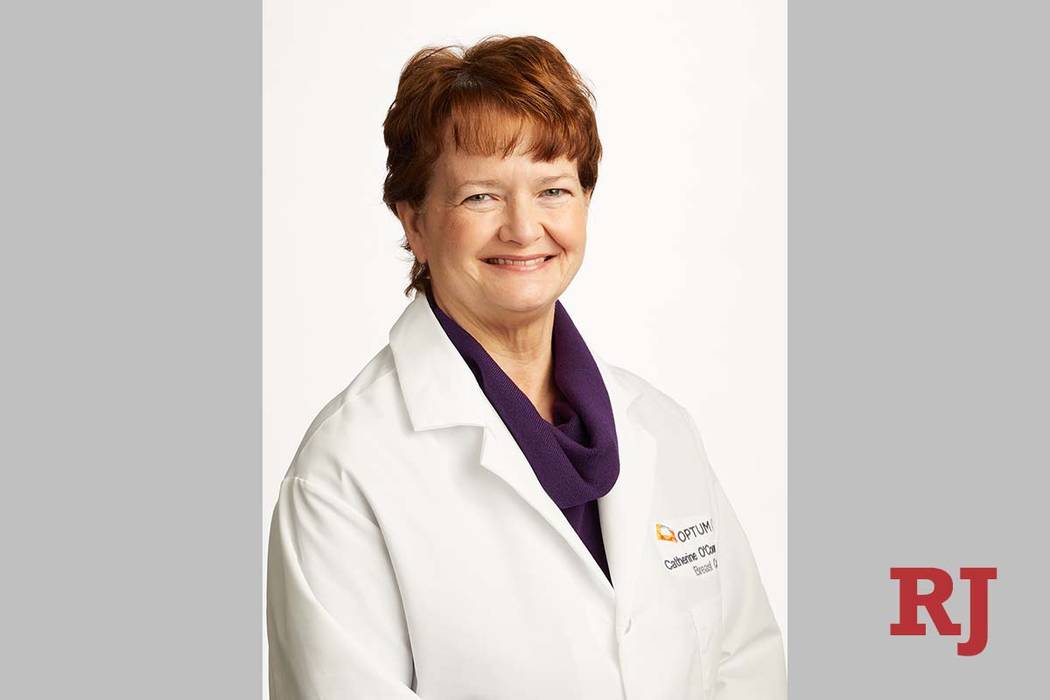 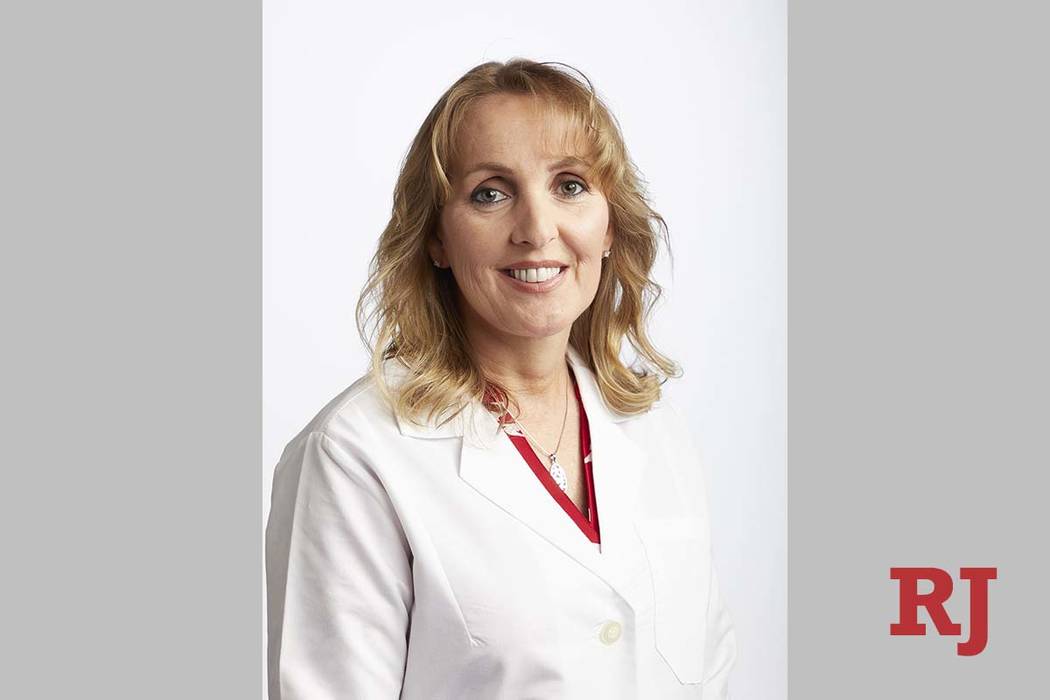 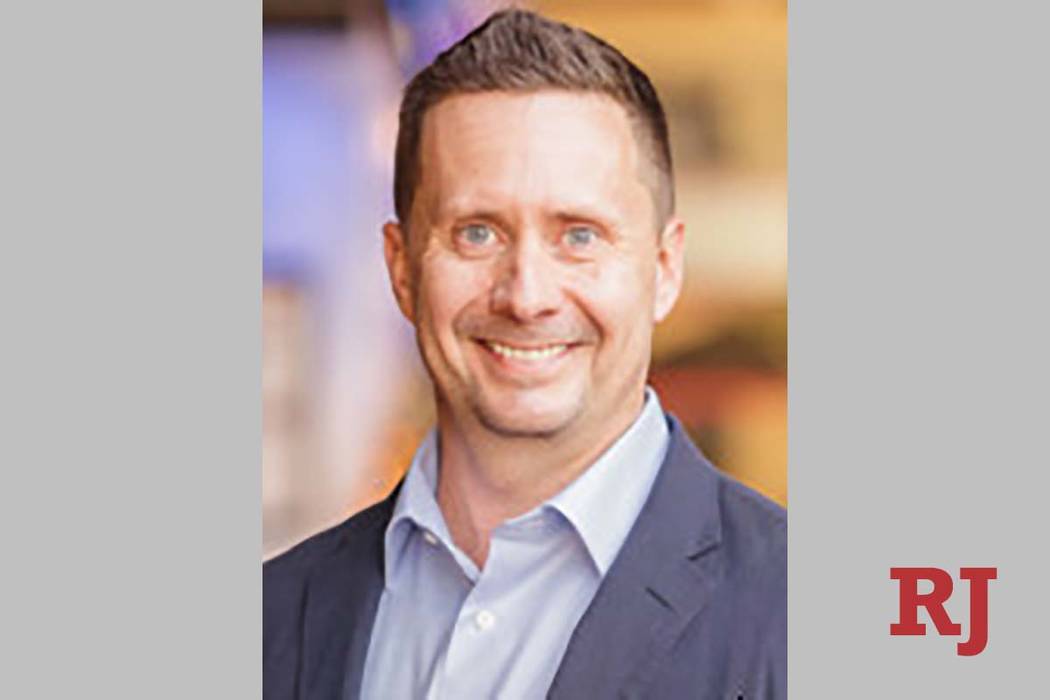 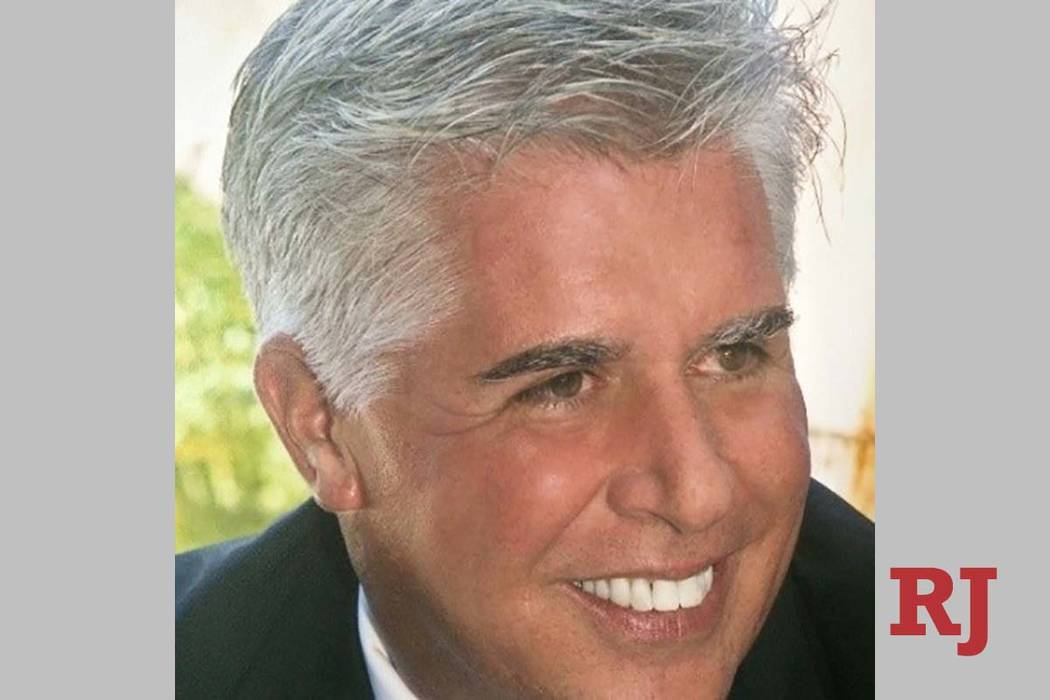 Kyner has more than 22 years of experience in the catering industry, and was most recently the catering manager at Mandalay Bay. Prior to catering, Kyner worked for several years in convention services.