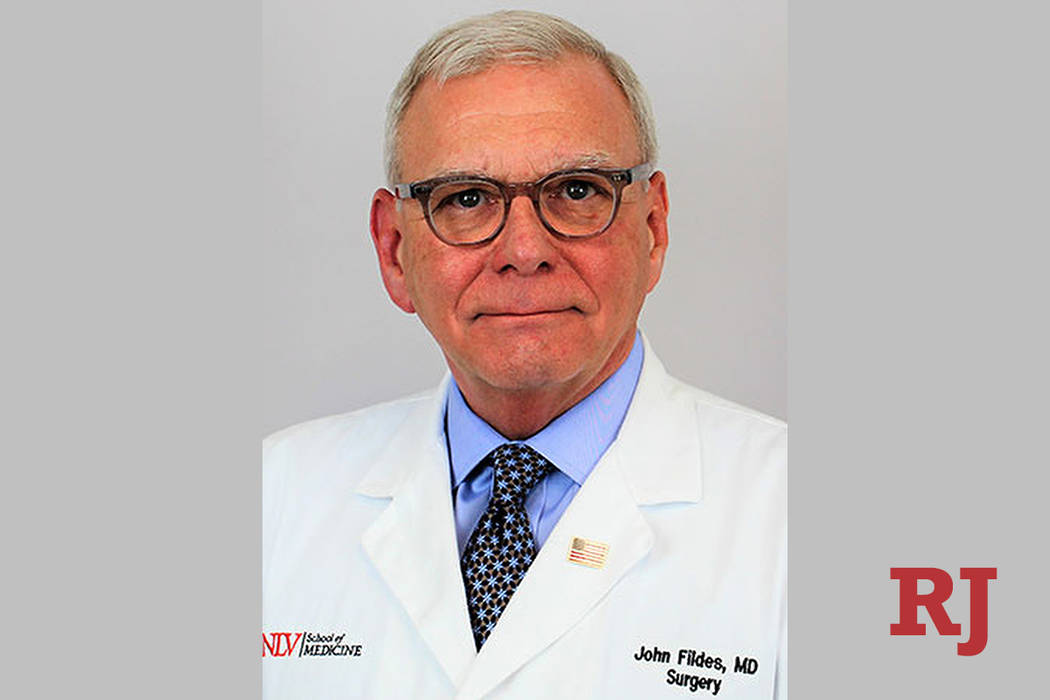 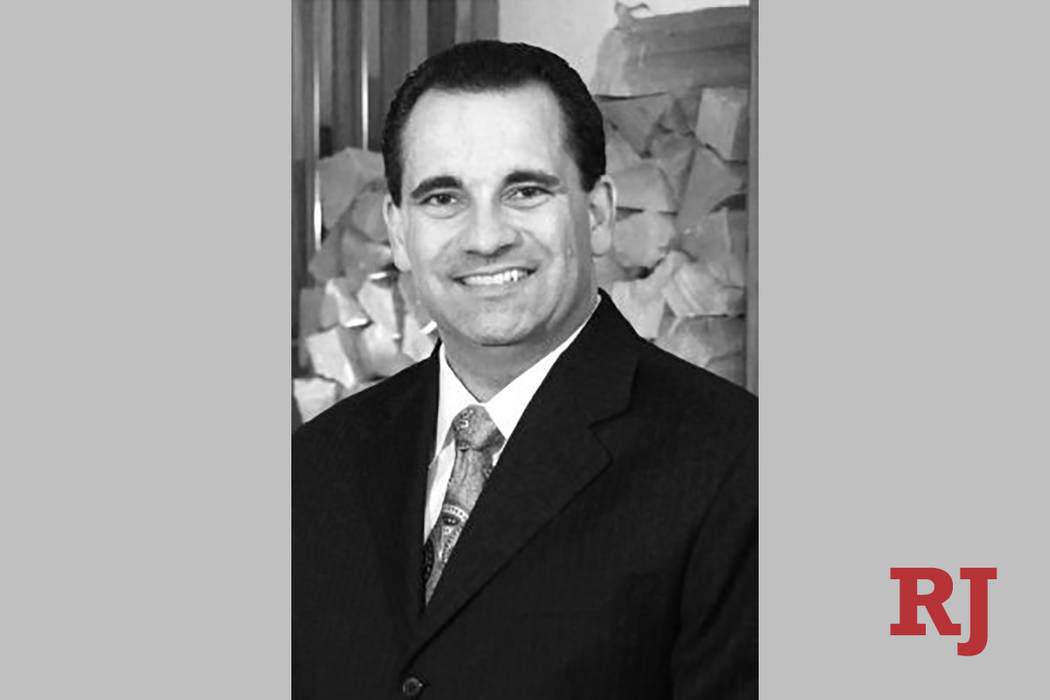 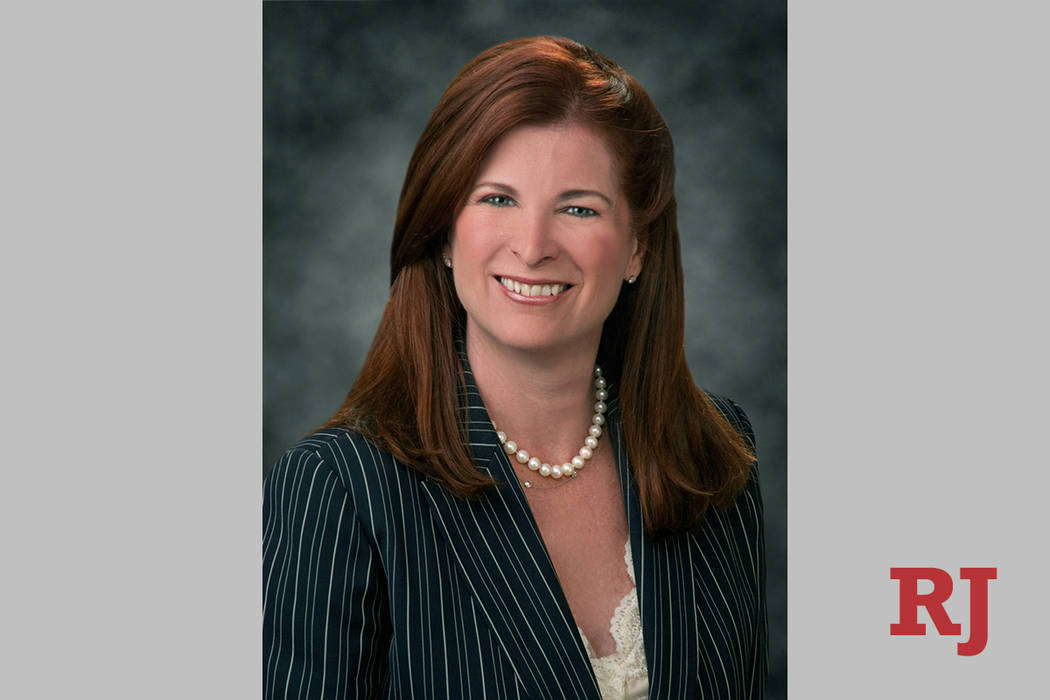 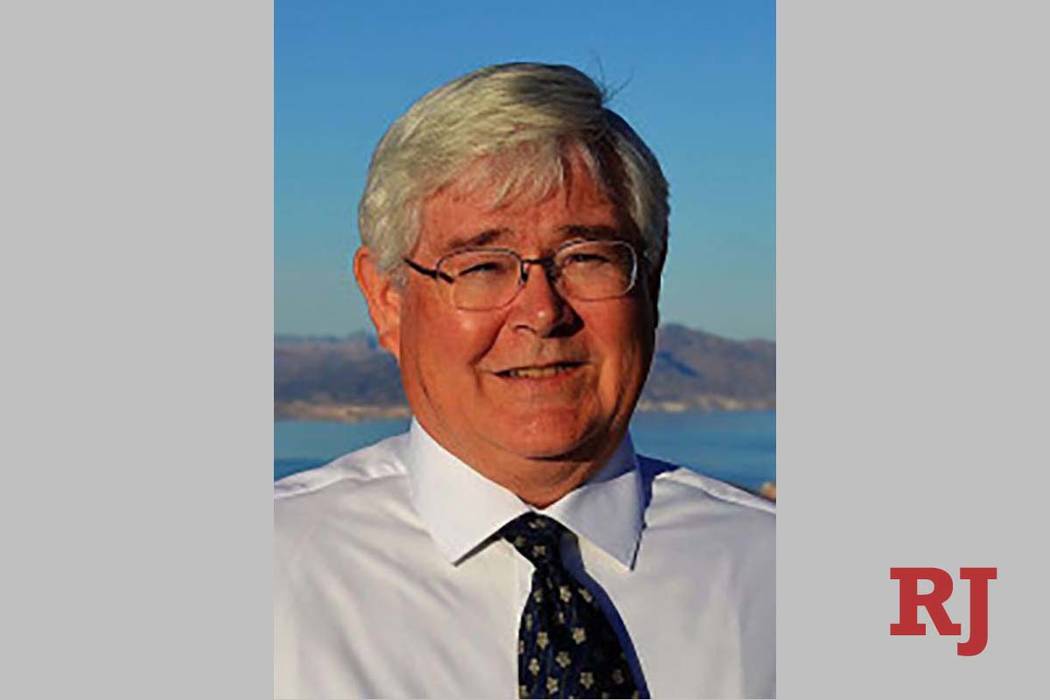 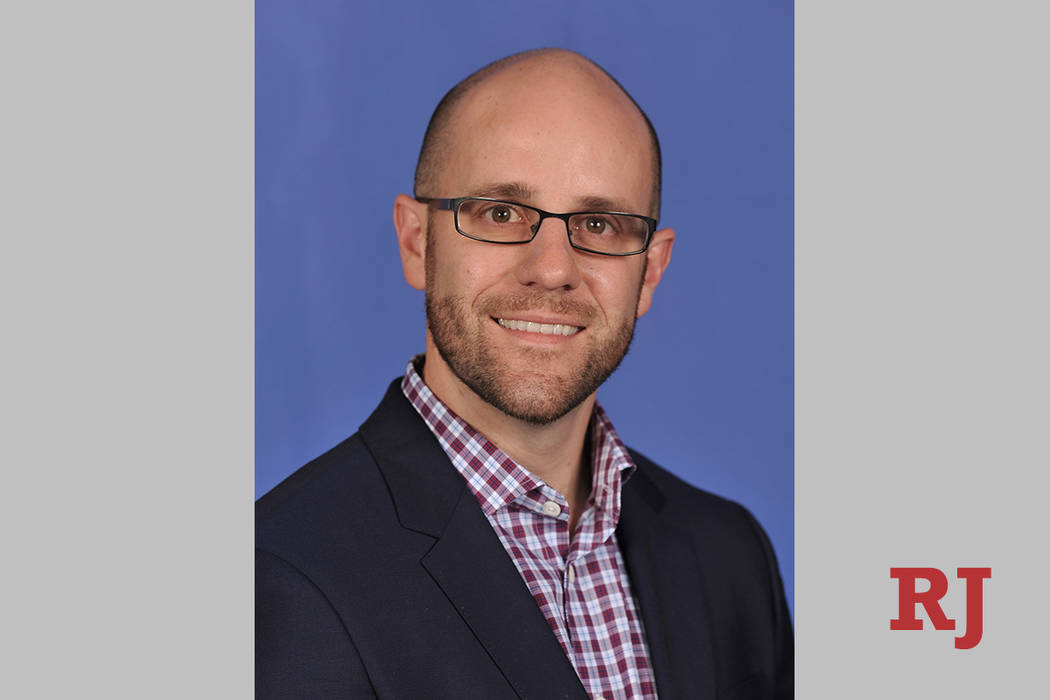 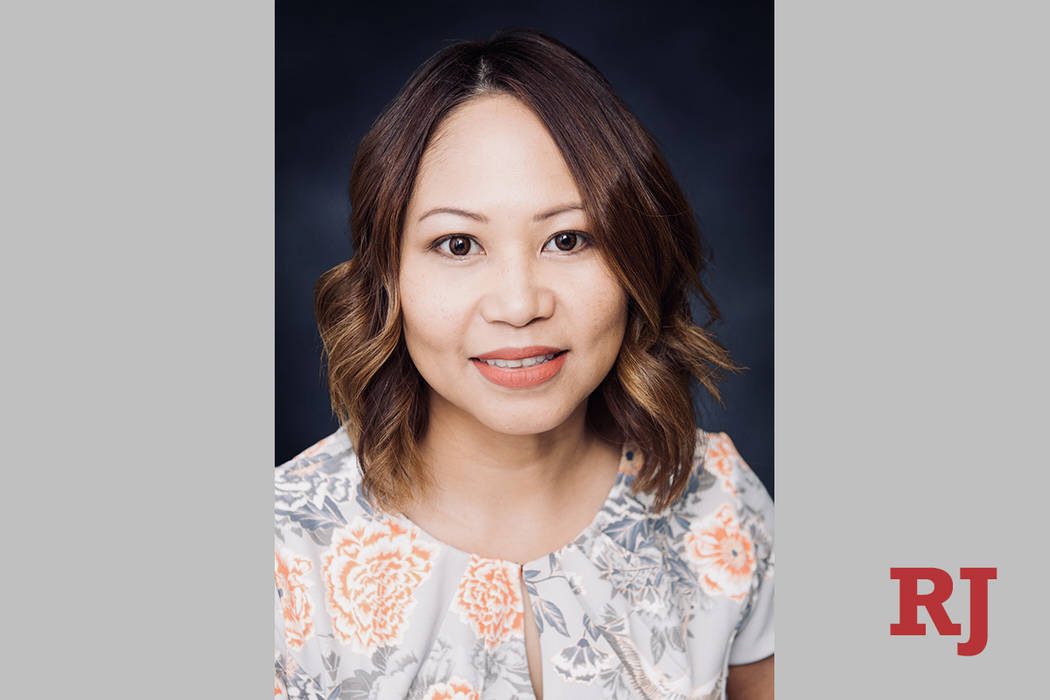 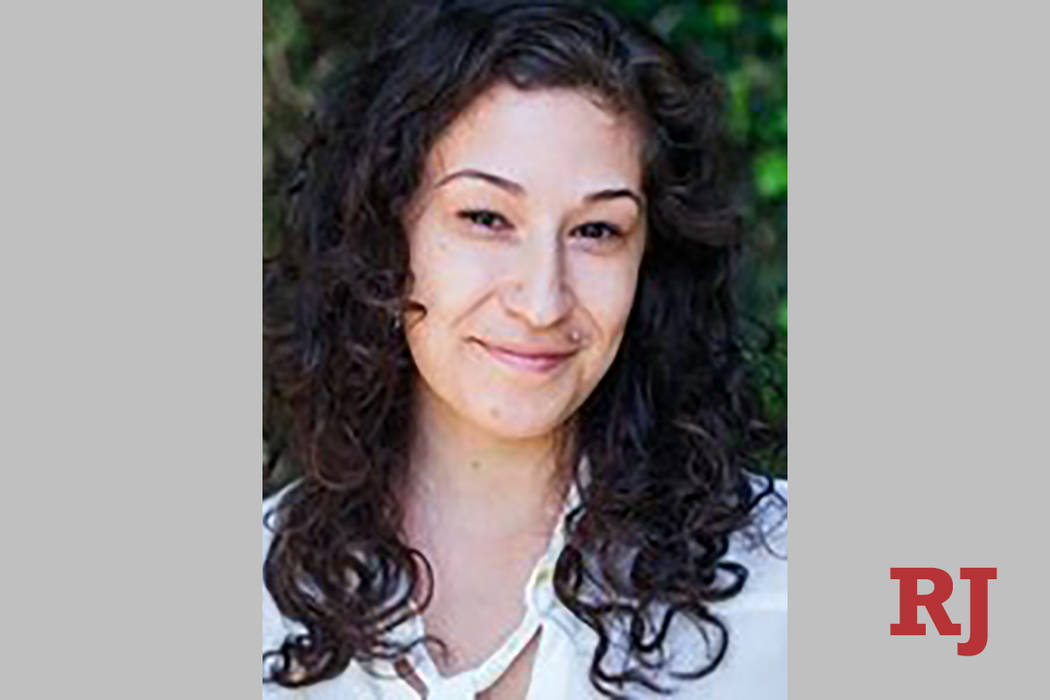 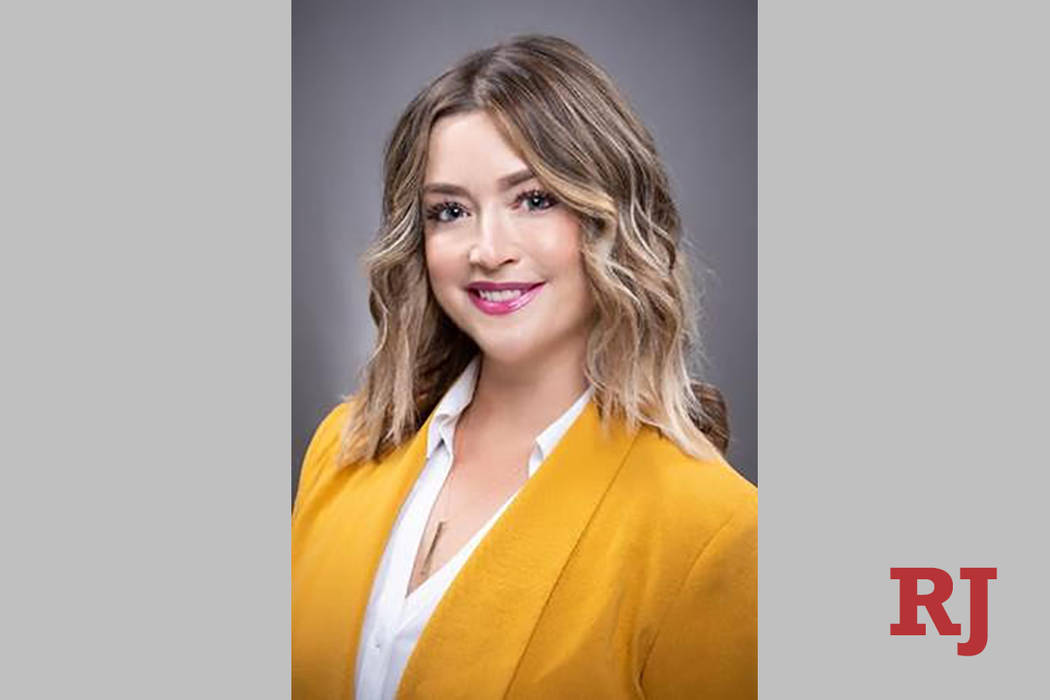 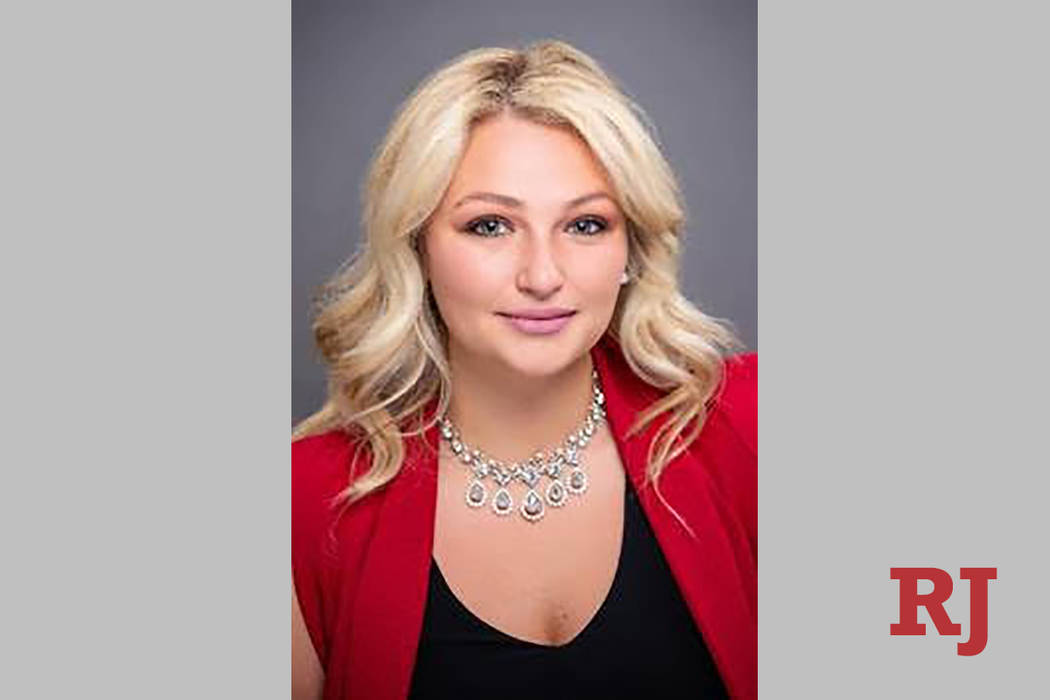 UNLV announced an interim dean for its School of Medicine.

Effective Sept. 1, John Fildes will take over for outgoing UNLV School of Medicine Founding Dean Barbara Atkinson as the university continues a national search for the next dean.

Atkinson will transition from dean into an advisory leadership role with the school.

“John is an exceptional leader and brilliant physician, and he has been a key member of Barbara’s team since day one,” UNLV President Marta Meana said in a statement. “As our inaugural chair of the Department of Surgery, he prepares our state’s future doctors with the knowledge and skills to help the most critical of patient needs. Our School of Medicine is in very capable hands.”

The Ferraro Group, a public relations and public affairs firm with offices in Las Vegas, Reno, Carson City,Phoenix and Washington D.C., have announced that Camile Tanner and Emma Williams have joined the firm as senior public relations account executives in the Las Vegas office.