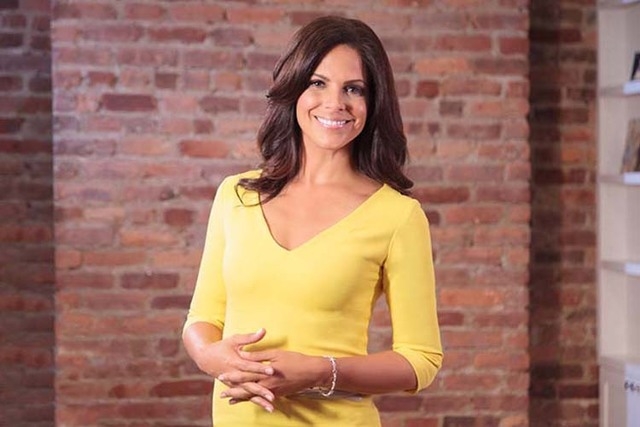 Journalist Soledad O’Brien will be keynote speaker at the 2014 Women’s Leadership Conference. The nonprofit event will be held at MGM Grand on Aug. 6 and 7. (Courtesy)

Tickets are still available for the 2014 Women’s Leadership Conference this week at the MGM Grand, which has so far drawn more than 600 registrants from across the United States and Canada.

The leadership conference, presented by the MGM Resorts Foundation on Wednesday and Thursday, will focus on women’s professional development and career advancement.

CNN international anchor Natalie Allen will host the two-day event. She will be joined by prominent women in leadership positions such as sociologist and entertainer Dr. Bertice Berry; Pat Mulroy, former general manager of the Southern Nevada Water Authority; and Emmy Award-winner Soledad O’Brien from CNN and Starfish Media Group.

The more than 600 tickets sold for this year’s conference surpass last year’s registration. Tickets will remain on sale through the second day of the conference for $350, which includes breakfast and lunch both days, a reception, workshops and keynote sessions.

Attendees will come from all over the United States, as well as Canada. Women will make up the majority, but men are allowed — and welcome — to attend as well, about 10 percent of attendees were men, MGM reported.

There will be breakout sessions categorized into three tracks — emerging leaders, emerging executives and executives. There will be workshops for new business owners as well as established ones.

Mulroy, who will moderate a Wednesday panel, left the water authority this year and is working with the Brookings Mountain West and the Desert Research Institute.

O’Brien will be the keynote speaker Thursday and is well-known for several documentary series on CNN, including “Black in America” and its follow-up, “Latino in America.”

Wendy Davidson, CEO of Kellogg Co., and Susan Gambardella, senior vice president of Coca-Cola, will also participate in the panels.

MGM Resorts Foundation will donate the proceeds to a nonprofit organization that focuses on women.

In March, $20,000 that included proceeds from last year’s conference was donated to Safe Nest. In previous years, donations were made to the Women’s Research Institute and the Women’s Development Center.