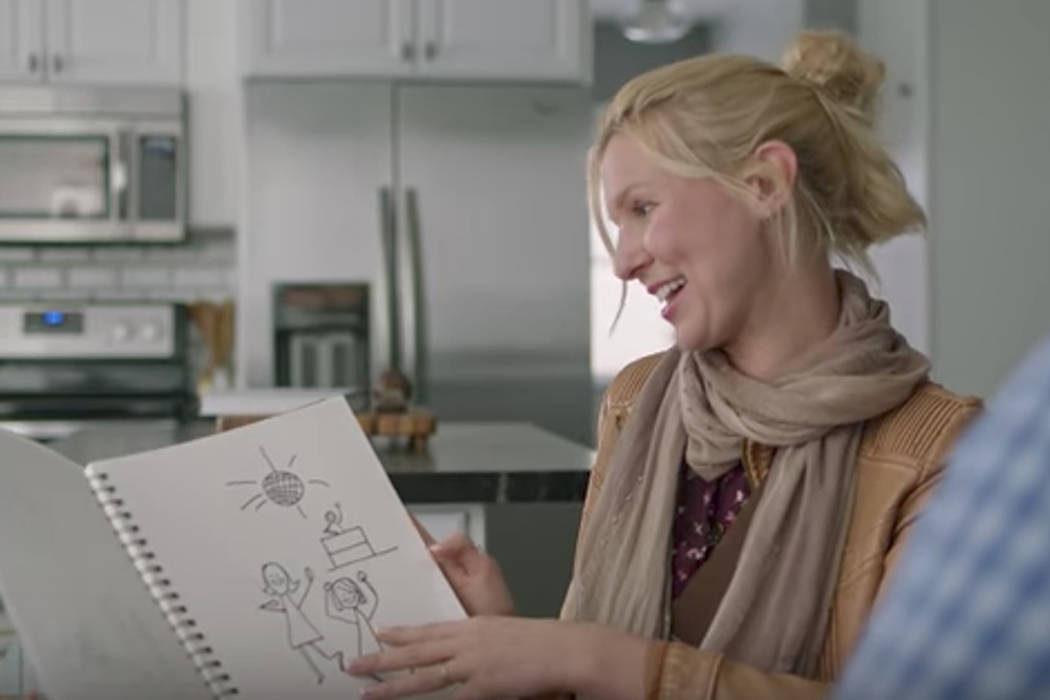 The CEO and principal of R&R Partners, the advertising agency that developed the slogan “What happens here, stays here,” says the agency is “listening very keenly” to Las Vegas travelers and potential travelers.

Billy Vassiliadis said it will take a while to gauge whether the shooting has any long-term impact on the 14-year-old slogan.

“This is the Las Vegas brand. This is what people yearn for,” Vassiliadis said, adding that people view Las Vegas as the place to escape their daily grind.

“My creatives would love to try to do something different, something new. But every time we go out to test any new creative messaging, (people being introduced to the idea are) like, ‘What happened to What happens in Vegas, stays in Vegas? That’s what we love.’ … We’ll measure it. We’ll go out and talk to people again.”

Ads to run this weekend

R&R Partners is developing a new advertising campaign to run this weekend for the Las Vegas Convention and Visitors Authority, Vassiliadis said.

Within 30 minutes of the shooting Sunday night, Vassiliadis said, the R&R Partners office was full of staffers pulling ads for “all of our Las Vegas-based clients.”

Instead the agency will run ads this weekend building on the grass-roots VegasStrong social media hashtag, Vassiliadis said.

The campaign will aim to express gratitude for everybody in the community who responded to the tragedy, such as police officers, paramedics and doctors, while highlighting how much Las Vegas has come together.

“We’re going to let people know that we are strong, and that we’ll be coming through this and coming out of this in a strong fashion. A lot of people spent a lot money and a lot of years building this world-class destination. We’re not going to let one lunatic ruin it,” he said.

The campaign will run online and in various travel sections and travel segments and possibly on TV. Vassiliadis said his team was figuring out ad placement on Tuesday.