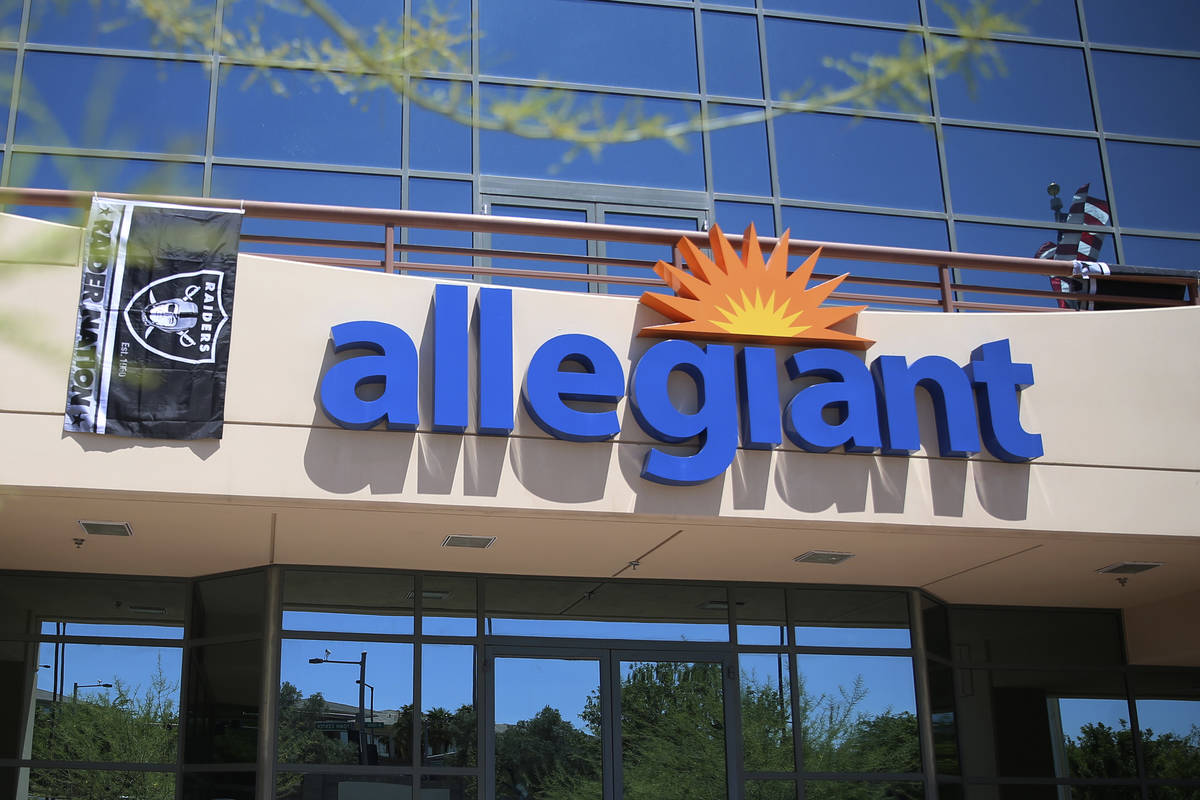 John Redmond, Allegiant’s president, announced the layoffs to employees via an internal memo sent out Monday afternoon and provided to the Las Vegas Review-Journal.

Of the positions, 87 were staffed positions. Of the remaining 133 positions, some had been vacated before the pandemic, were in recruitment stages, or were slated to come online later this year. Those positions will be eliminated entirely.

The staffers eliminated will be fully paid through Sept. 30, with medical benefits paid through the end of the year. The employees will also receive severance pay and full restoration of any pay concessions made since the beginning of the pandemic.

“But be assured we were deliberate in choosing timing that will give people as much notice as possible to seek other opportunities,” Redmond said in the memo. “We thank our teammates for their dedicated service and the critical role they have played in getting us to this point.”

Remond said there are no more planned layoffs as the company moves ahead.

Redmond noted the significant dip in travel volume the airline began to see in April when the statewide shutdown saw most businesses, mainly casinos, shuttered in Las Vegas.

Allegiant saw just 199 passengers at McCarran International Airport in April, increasing to 20,268 in May, which was down 90 percent compared to May 2019, according to numbers provided by the Clark County Department of Aviation.

“Today, more people are flying, but recent increases in COVID-19 cases have chilled our momentum in bookings,” Redmond noted. “And so the roller coaster will continue — no one can know for how long. While July will show increased traffic compared to previous months, it is followed by our traditional fall slowdown. Unlike pre-pandemic, we are unable to forecast what the outcome will be for fall and into 2021.”