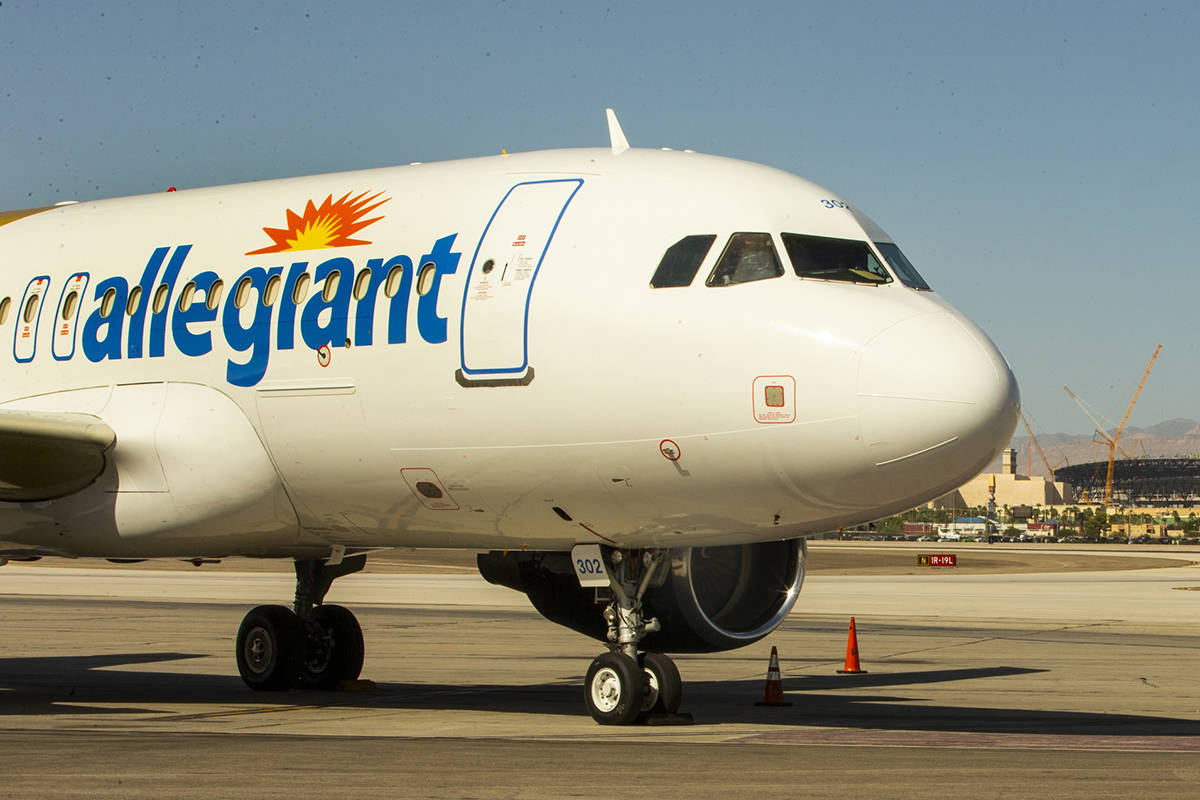 Travelers will have a new nonstop route this summer to fly between Las Vegas and Wyoming.

To mark the new route, Allegiant is offering one-way rates starting at $49.

“We’re thrilled to announce our expansion into one of the nation’s most popular outdoor destinations, Jackson Hole,” said Drew Wells, Allegiant’s vice president of revenue and planning in a statement. “We know this route will appeal to travelers who are searching for ways to vacation while social distancing in the great outdoors.”

The new nonstop route from McCarran will operate twice weekly.

Allegiant envisions the Jackson Hole route having a similar appeal to work not only as a driver of tourists to Las Vegas but to serve as a gateway route for area residents.

“For the first time, thanks to Allegiant, we look forward to welcoming direct service between these two unique destinations,” Jones said in a statement.