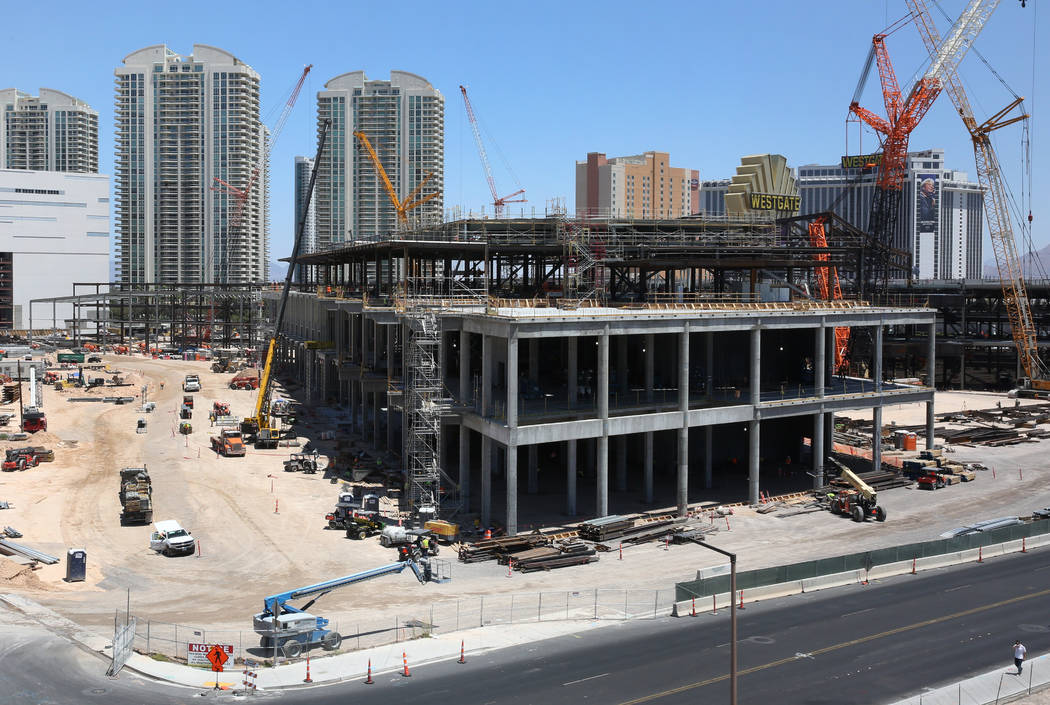 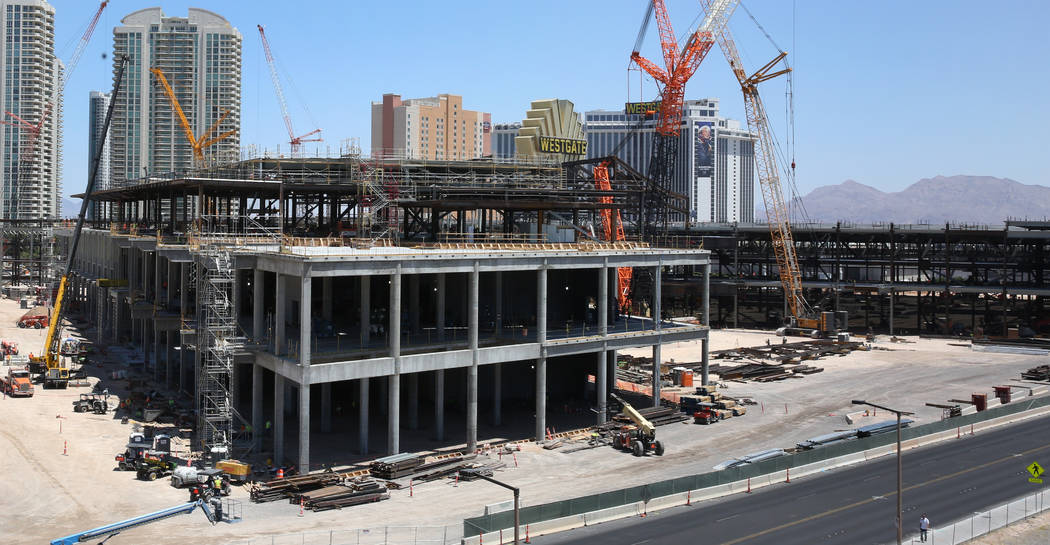 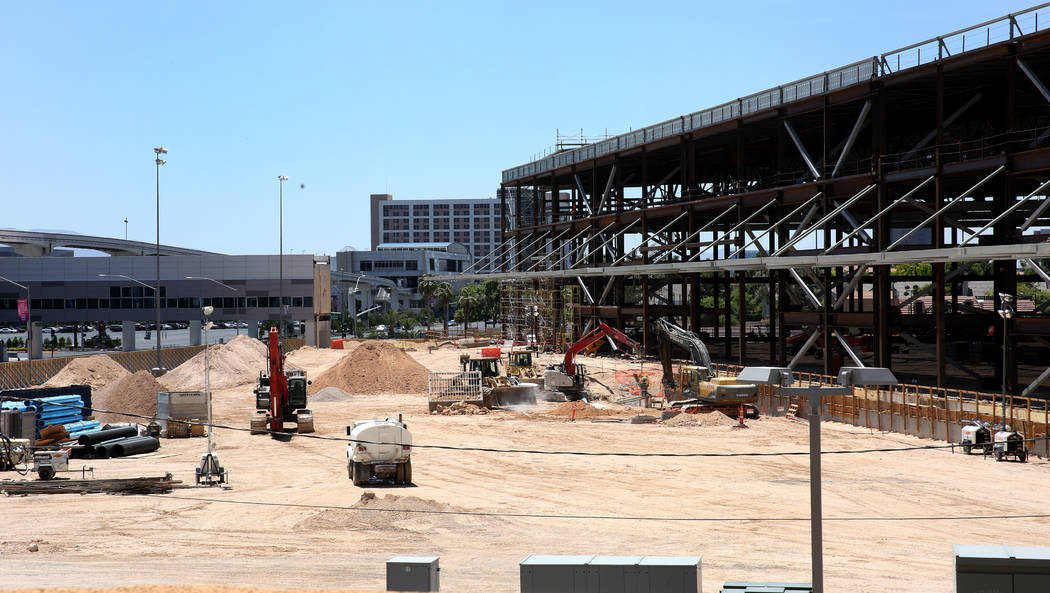 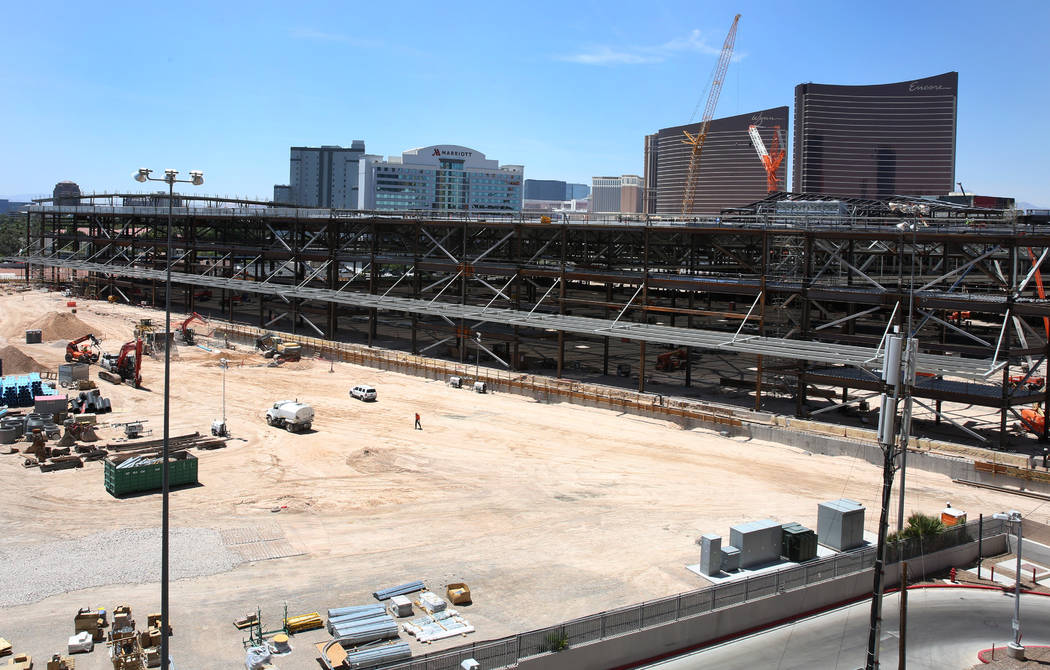 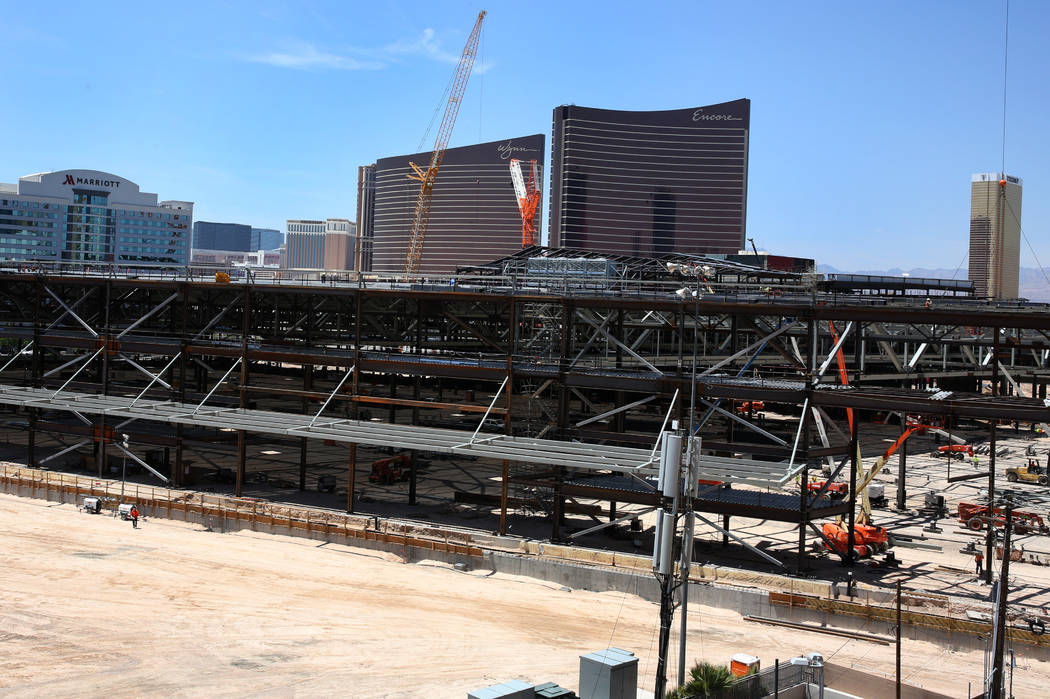 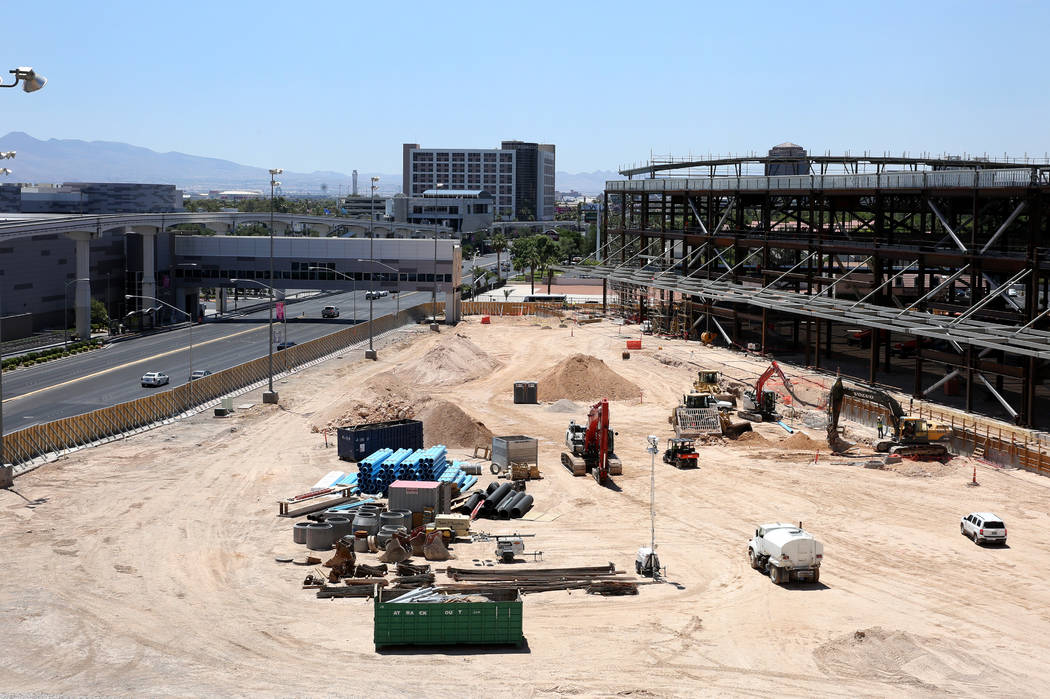 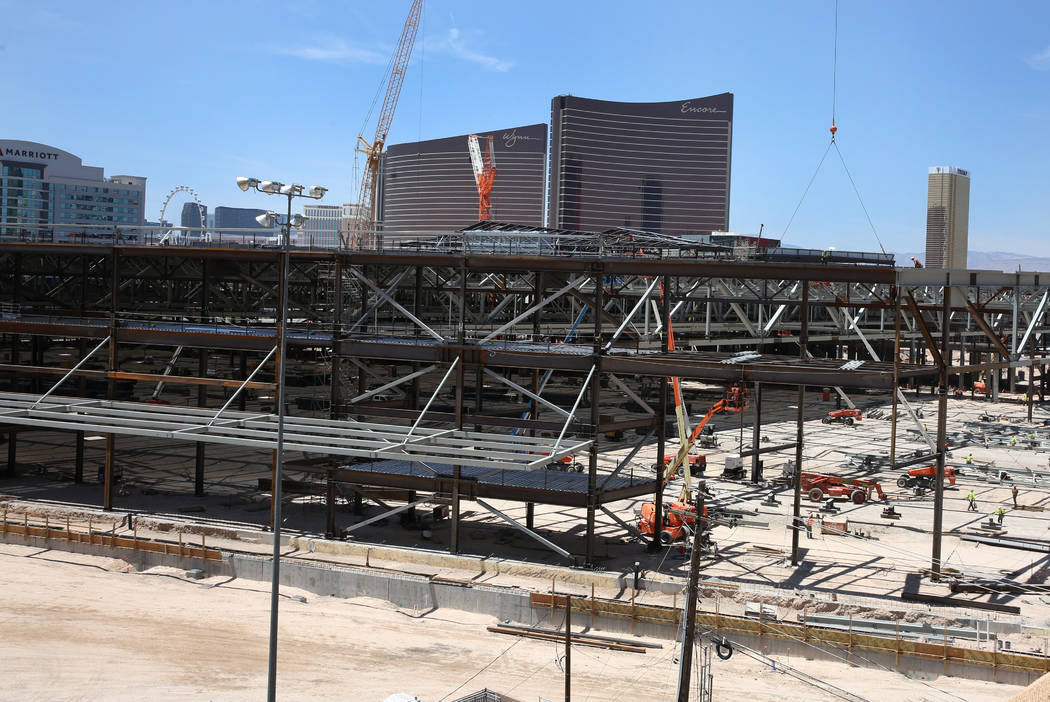 The Las Vegas Convention and Visitors Authority convention center expansion is on track, according to CEO Steve Hill.

The recent Southern California earthquakes that rattled Las Vegas did not impact the project, according to authority spokeswoman Jackie Dennis.

“If a 7.1 earthquake was here, that answer might be different,” he said. “But the shocks that were received from that earthquake did not damage the expansion.”

The current construction phase — phase two — entails adding 1.4 million square feet to the current convention center and a 600,000-square-foot exhibition hall on space previously used as a parking lot. That work is about 32 percent complete, Hill said at the LVCVA board meeting Tuesday morning.

The project is one of many set to be complete by the end of next year, in time for CES 2021 in January.

“If you drive by every day, you can see progress being made,” Hill said.

The convention center has started installing HVAC and chiller equipment on the roof, and about two-thirds of the trusses that form the exhibition hall roof are in place.

“The entire exhibition hall should be framed within the next couple of months or so,” Hill said.

The final cost of the expansion project has not been finalized. In September, the board approved a guaranteed maximum price of $758.1 million. This falls into the $792.1 million construction-manager-at-risk contract the LVCVA has with a joint venture of New York-based Turner Construction and Martin-Harris Construction of Las Vegas.

Hill said the LVCVA will spend the next six to eight weeks finalizing the price for the project.

“There’s still a gap between the parties on what that final price will be,” Hill said. “It’s not exceptionally sizable at this point. We still see opportunities to close it.”