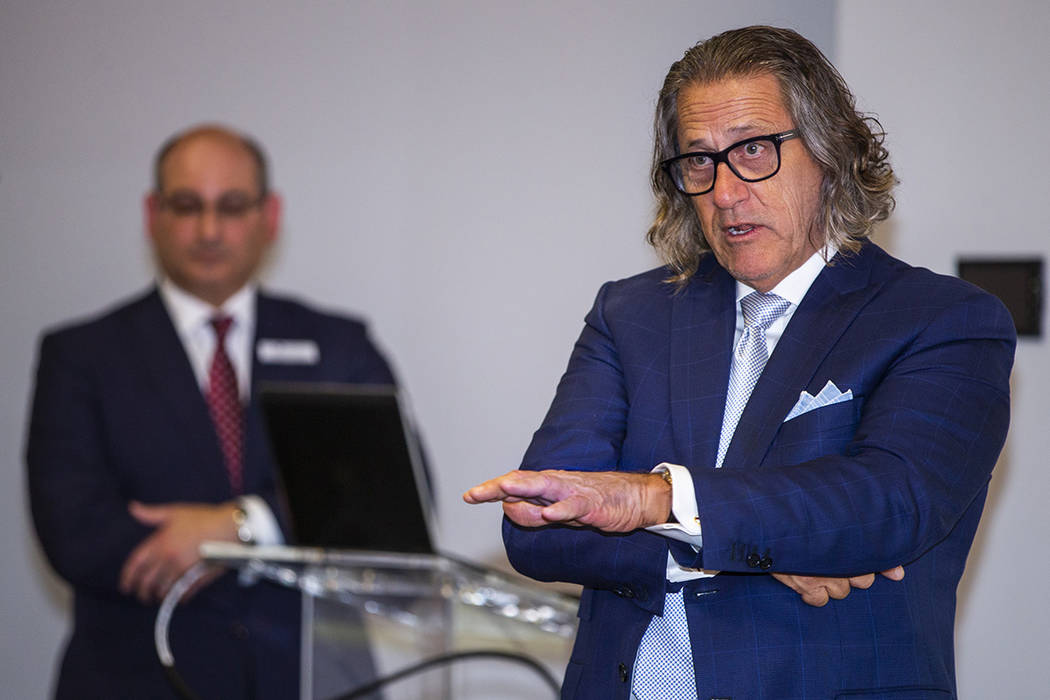 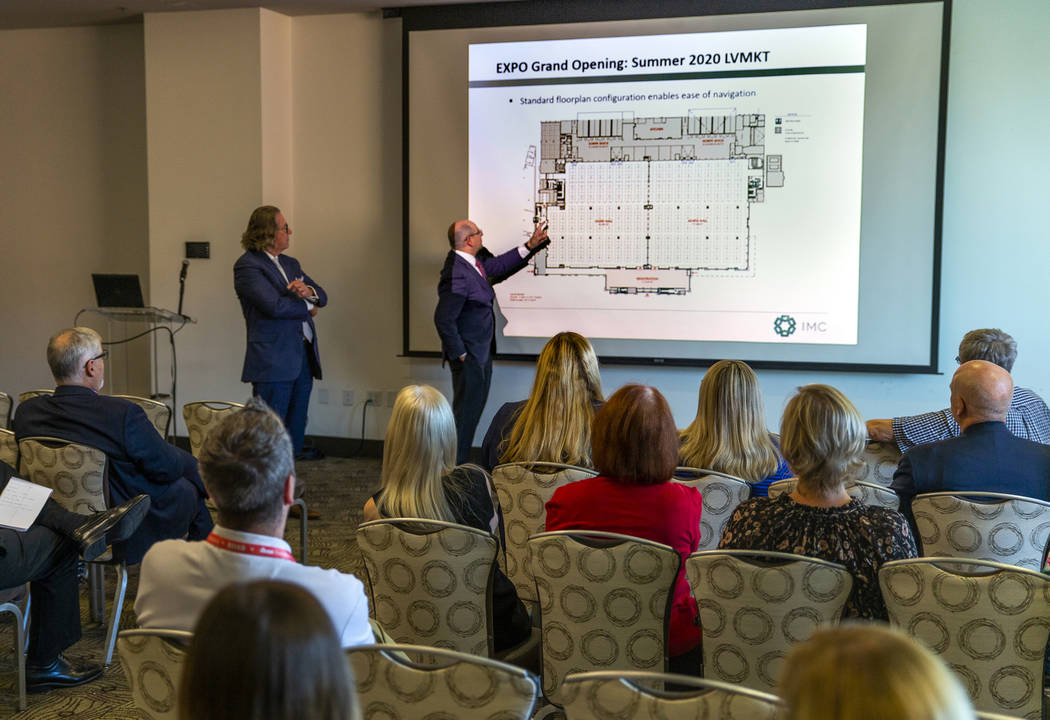 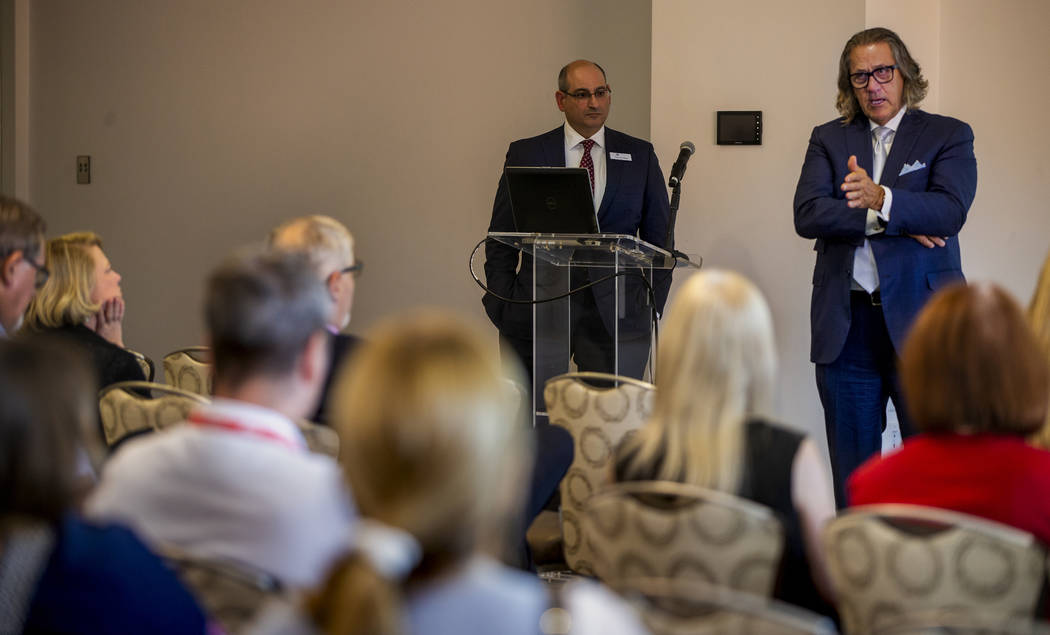 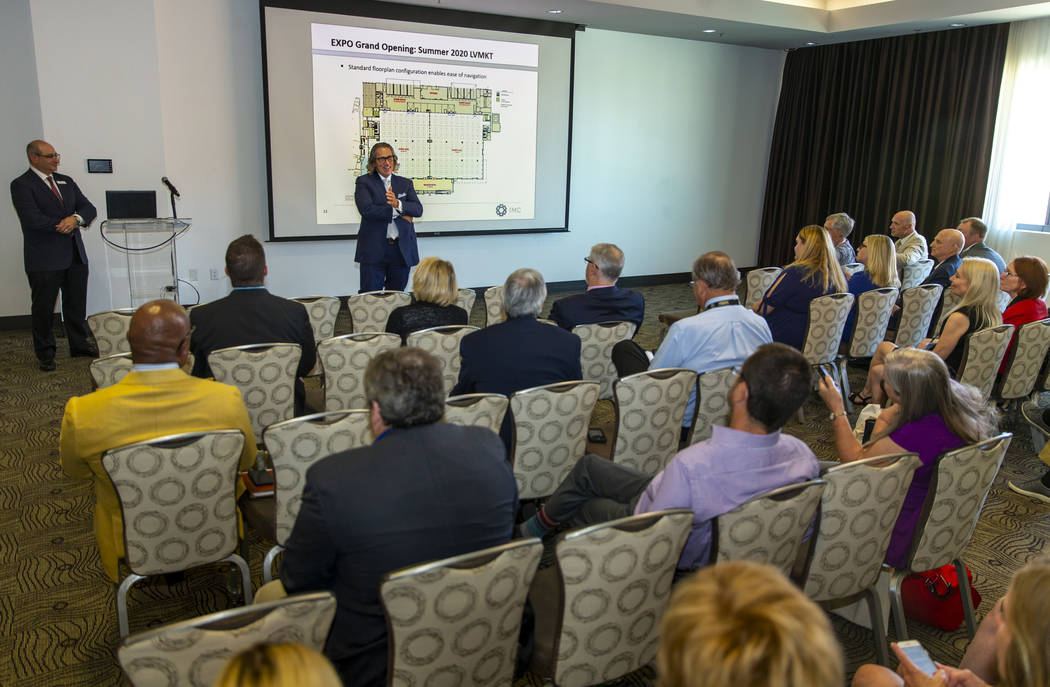 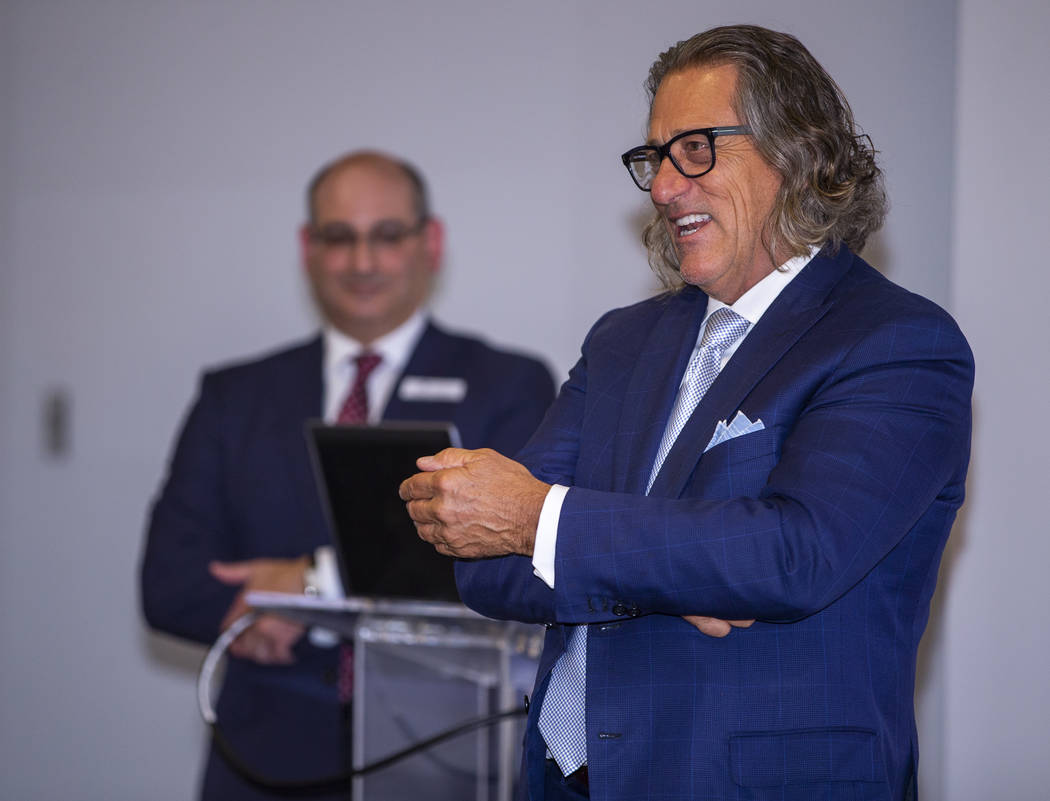 A big benefit of the opening of Expo at World Market Center Las Vegas next year was pretty obvious Monday, the hottest day of the year.

“A year from now, we should all be inside air-conditioned space,” Bob Maricich, president and CEO of International Market Centers, said in a construction update for the Expo.

The 315,000-square-foot convention facility is scheduled to open in time for the five-day 2020 Summer World Market, which annually draws 50,000 people to the massive World Market Center in late July. The facility will effectively replace convention space at Cashman Center.

Once the Summer World Market clears out on Thursday, steel will begin arriving on the site and the project will begin going vertical.

By early next year, most of the Expo’s exterior is expected to be completed and a new permanent shuttle bus depot will open.

Contractors Marnell Cos. and the Penta Building Group will conduct job fairs and attempt to hire as many laborers as possible from the Ward 5 area for construction, thanks to a program initiated by Councilman Cedric Crear.

In addition to providing an estimated 97,000 square feet for gift and home decor exhibits for the twice-a-year World Market, the building will provide room for trade shows and community events displaced by the 2017 closure of Cashman Center.

The new building will be more than three times the size of Cashman and International Market Centers will manage the facility’s use. The Expo’s physical connection to Building C will assure that facility attendees minimize their time outdoors in the summer heat or the winter chill.

The Expo will replace the Pavilion tent facilities across West Symphony Park Avenue, the largest such tent structure in North America. Once the tents are removed, the 21 acres on which they stand initially will be used for parking, but could accommodate additional future World Market Center growth.

Market officials also announced that two “grab-and-go” food service areas would be built on the north and south ends of the building and that Centerplate — the food service contractor for the Las Vegas Convention Center — has been chosen to provide service.

Maricich said it is unclear how many permanent jobs would be created at the Expo, but the company routinely hires around 1,400 temporary workers for security, move-ins and move-outs and for janitorial work for every World Market event.

In addition to jobs, the new center is expected to spur convention visitation to downtown Las Vegas, even though most downtown resorts have modest meeting and conference facilities.

The Expo is one of several convention facility expansions in Southern Nevada.

The Caesars Forum meeting facility opening in 2020 will include 550,797 square feet of exhibit space with a 107,000-square-foot outdoor plaza on 29 acres. 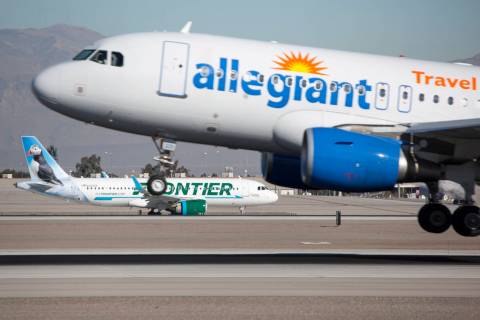