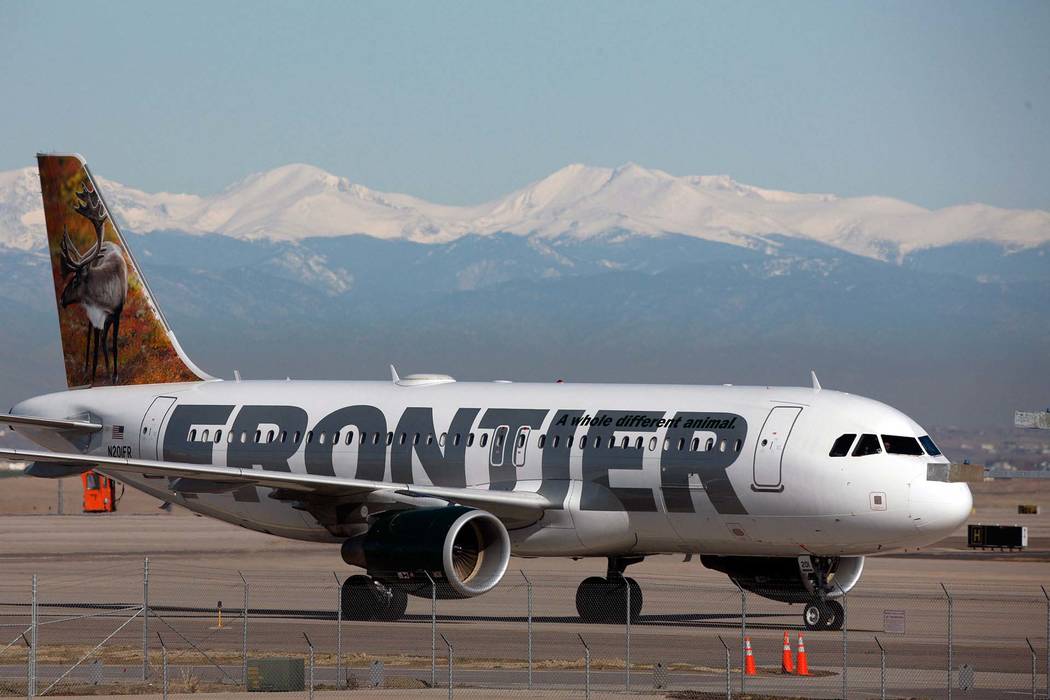 Frontier Airlines on Thursday added four more cities to a roster of new destinations scheduled to launch this summer from Las Vegas, and also announced the opening a new crew base that could create local jobs and improve the carrier’s on-time performance.

By August, Frontier will fly to 24 cities with 157 weekly departures from Las Vegas.

“We’re flying where people in underserved markets want to go, and that includes Las Vegas,” Frontier spokesman Richard Oliver said. “What’s great about planes is that they’re not a fixed asset, You can place them where people want to go and where the demand is greatest.”

Frontier also announced plans to eventually open a new crew base at McCarran as a way to beef up its presence in Las Vegas, improve operational reliability and potentially create new jobs in Las Vegas.

The move would allow pilots and flight attendants to begin and end their trips at the new crew base by the end of 2018, Oliver said.

“The crew base allows us more flexibility,” Oliver said. “Right now, our Vegas crews come in the day before their work shift, but this will allow us to have workers who can start and finish in Las Vegas.”