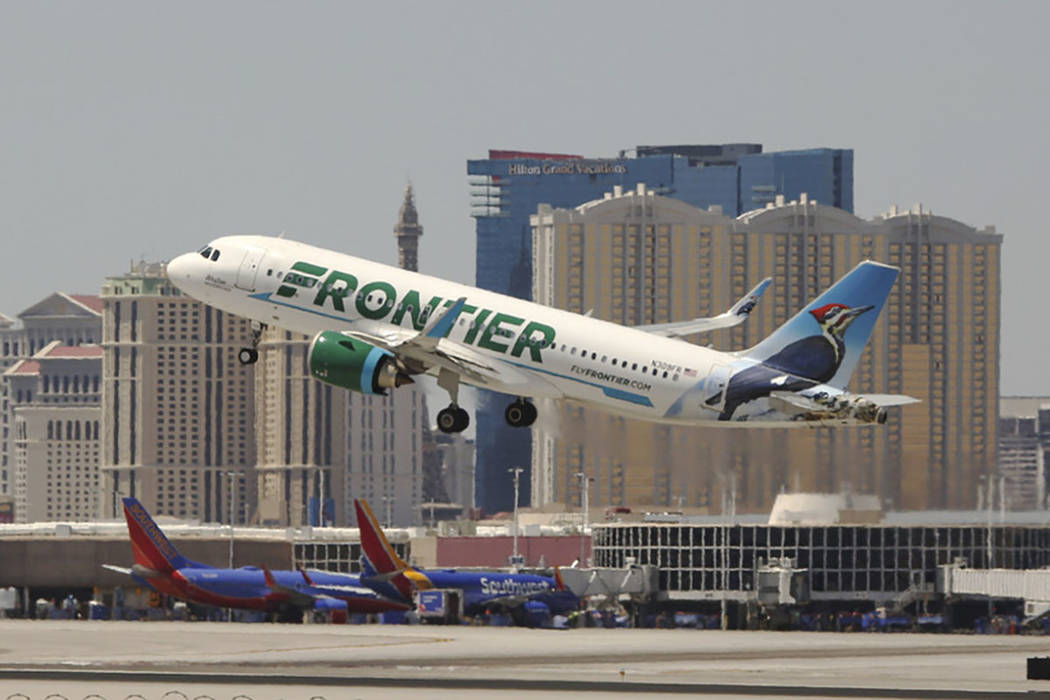 NEWARK, N.J. — Frontier Airlines will begin offering service at Newark Liberty International Airport this fall, and offering introductory fares as low as $15 on some flights.

Last month, Southwest Airlines said it was pulling out of Newark and consolidating its service at New York’s LaGuardia Airport.